Don’t get too excited or the world will burn in this thrilling Visual Novel game, Puch Line, which is coming out on PlayStation systems and PC!

PQube is proud to announce that the visual novel adventure game from the creators of Zero Escape Trilogy is coming to the west!

Punch Line is about a normal high school kid, Yūta Iridatsu. He may be normal, but he faints if he sees girls’ underwears. Exaggerated as it may be, he really has NOT TO look, but that is not all! One day, he finds himself stuck in a bus hijacking incident where he meets famous vigilante, Strange Juice, and in an unexpected turn of events, Yūta’s soul separates from his body. He is now stuck with his ghost form, and he can now do what he likes, being a pervert without being caught. However, there is a terrible catch that will destroy all humanity; if he sees too many underwears, he gets too excited, and somehow, someway, an asteroid hits the Earth and destroy everything.

You think that is all? Apparently, there is a time travel where Yūta can go back in time before the destruction of Earth. So yeah, there is a mystery to solve here, and that is the end goal of the game.

Punch Line is set to be released on PlayStation 4, PlayStation Vita, and Steam in Summer 2018. 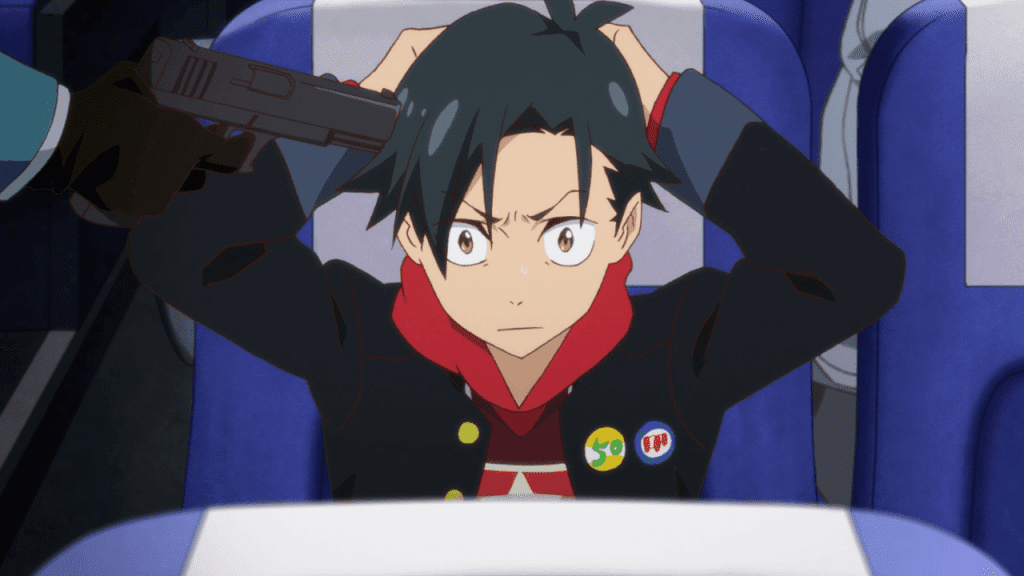 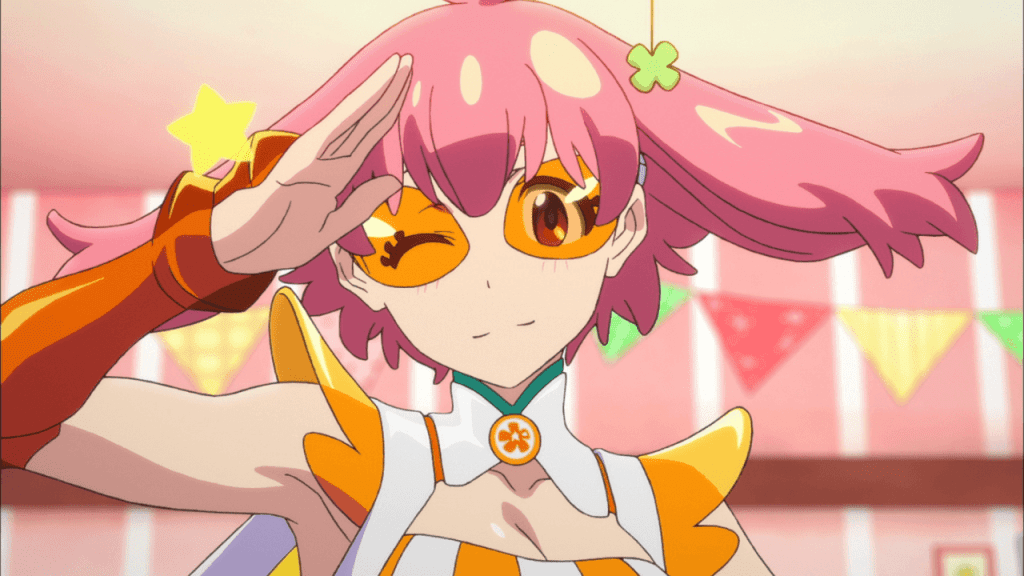 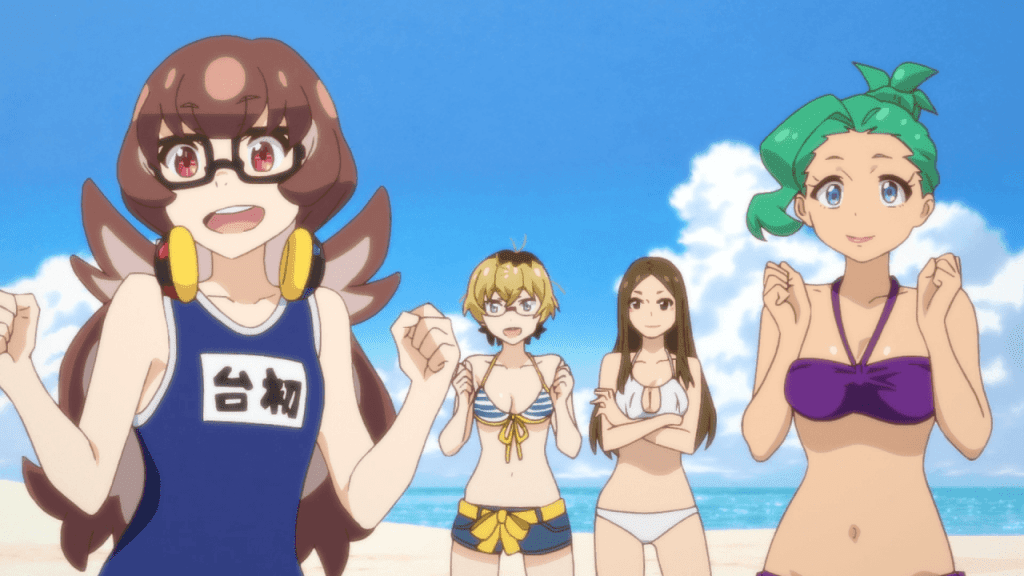 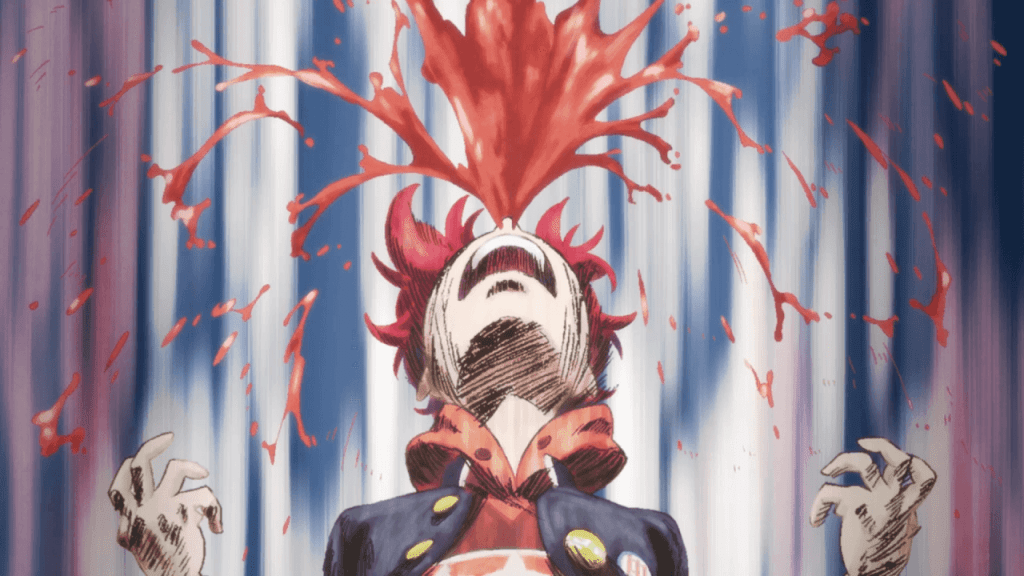 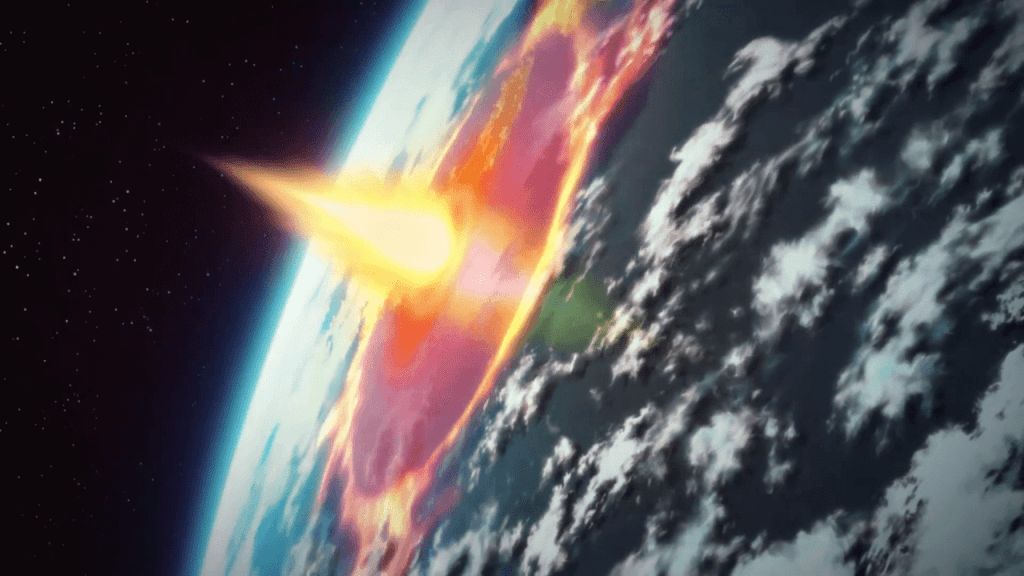 West of Loathing Coming to Nintendo Switch Very Soon
May 22, 2018

Subnautica is Free to Claim on Epic Games Store
December 15, 2018