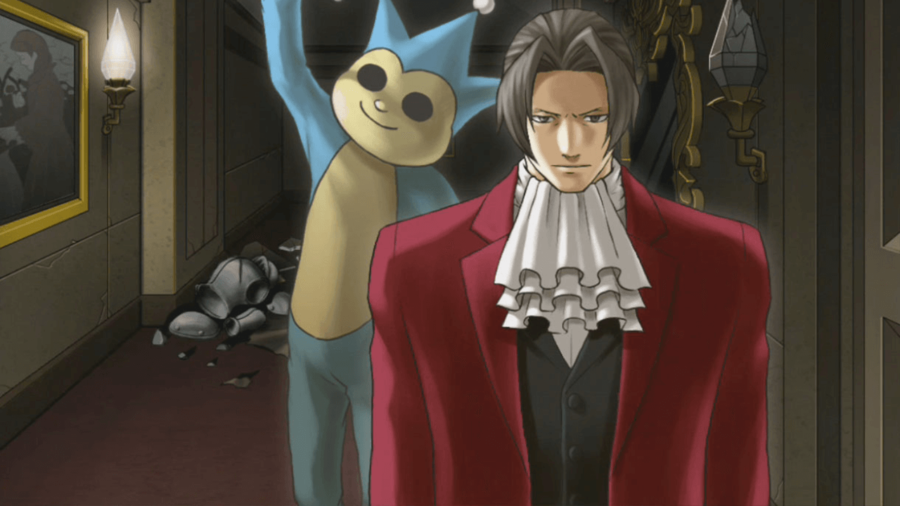 Play as one of the most talented prosecutors in the Ace Attorney series! Ace Attorney Investigations: Miles Edgeworth is finally out for mobile, iOS and Android!

Ace Attorney Investigations: Miles Edgeworth is the fifth game of the Ace Attorney series, although, it is considered as a spin-off. It was first released for Nintendo DS back in 2009 (Japan) and 2010 (Worldwide). Throughout the years, more Ace Attorney games have been ported to mobile. These ports made these awesome visual novel investigation games accessible to more people.

This month of December, Capcom finally released this amazing spin-off to iOS and Android. You play as Miles Edgeworth, one of the best prosecutors in the series, and the rival of the ace defense attorney, Phoenix Wright.

Most of the gameplay mechanics feel the same just like any other Ace Attorney games. You can interact with the crime scene, investigate clues, present evidence. However, unlike the main series, Ace Attorney Investigations actually lets you move from one location to another as Miles Edgeworth. It is more of point-and-click adventure style rather than the familiar visual novel-adventure style.

Also, Miles Edgeworth usually has a partner on each case. This partner can give insights on what to do next and give opinions regarding the evidence presented to them, just like Maya for Phoenix Wright.

I commend Capcom for not having in-app purchases and in-game advertisement when you already bought the game. It is currently priced @ $11.99 on Google Playstore as a launch sale. For iOS, you can try the first case for free, then buy the whole package if you think it is worth it.

Now, all we can do is pray they release the second game of Ace Attorney Investigations on English, and release it on Nintendo 3DS, Android, and iOS. 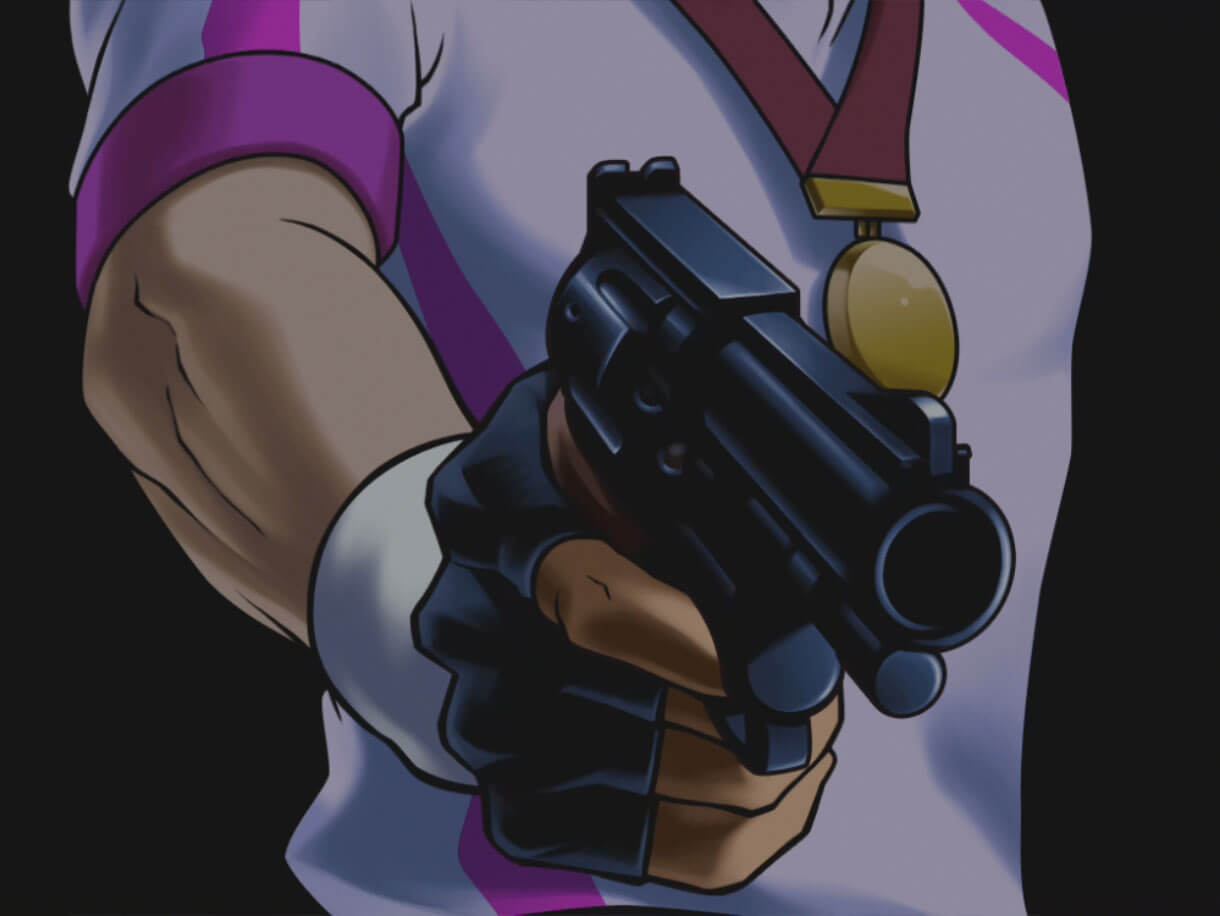 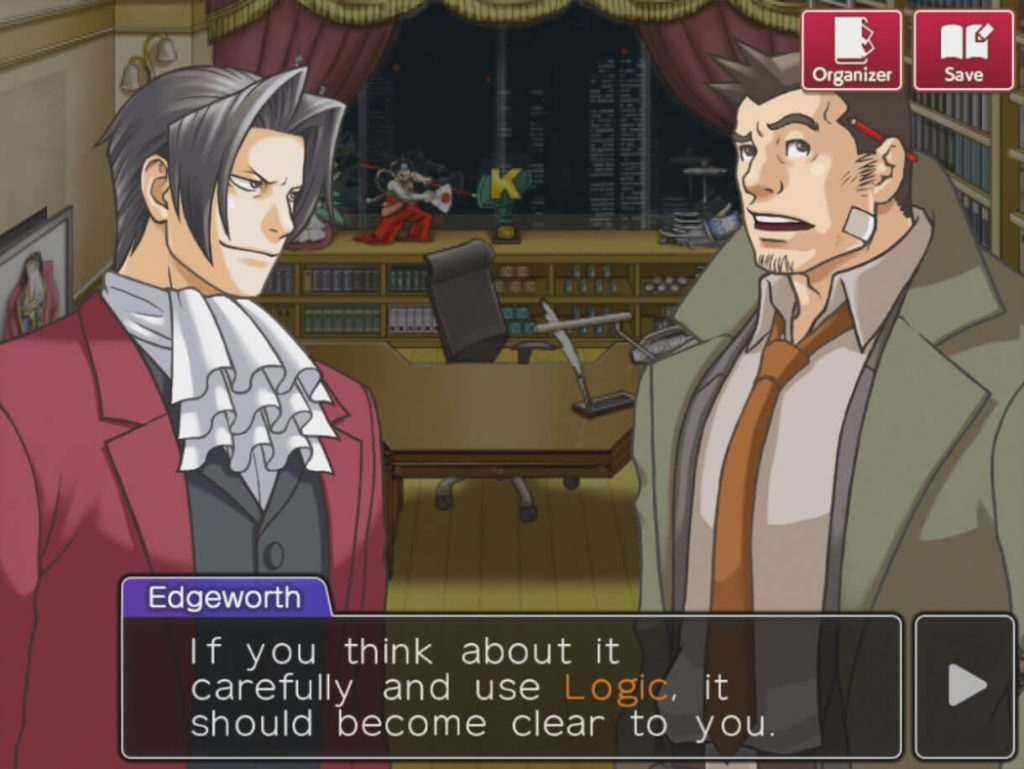 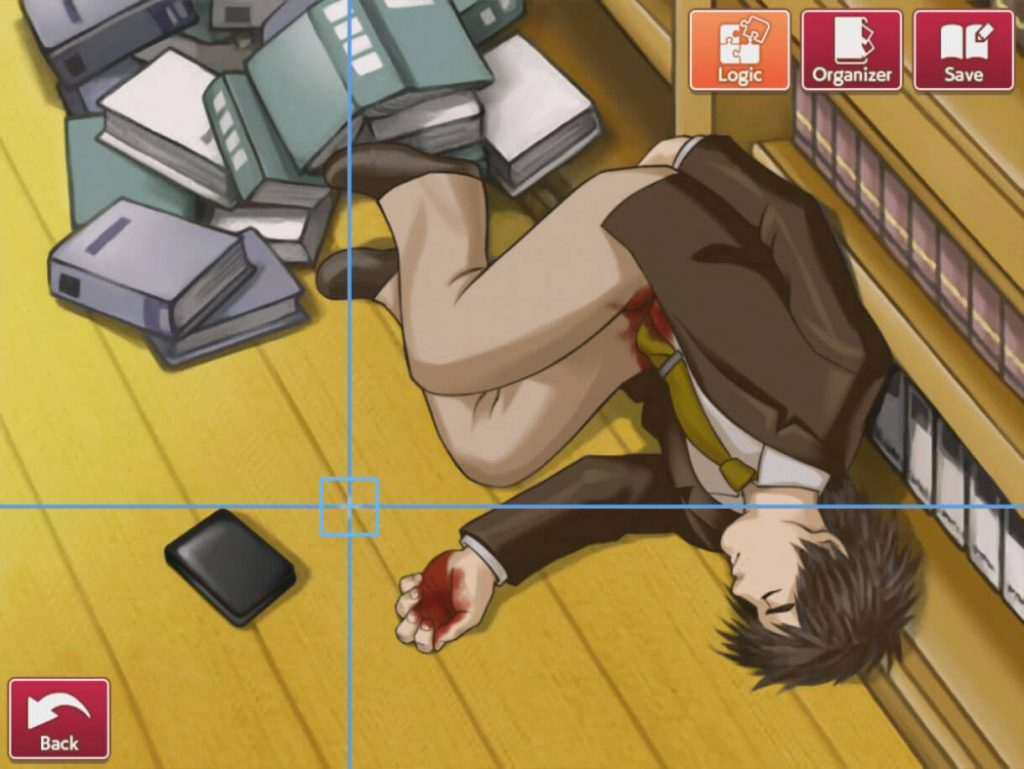 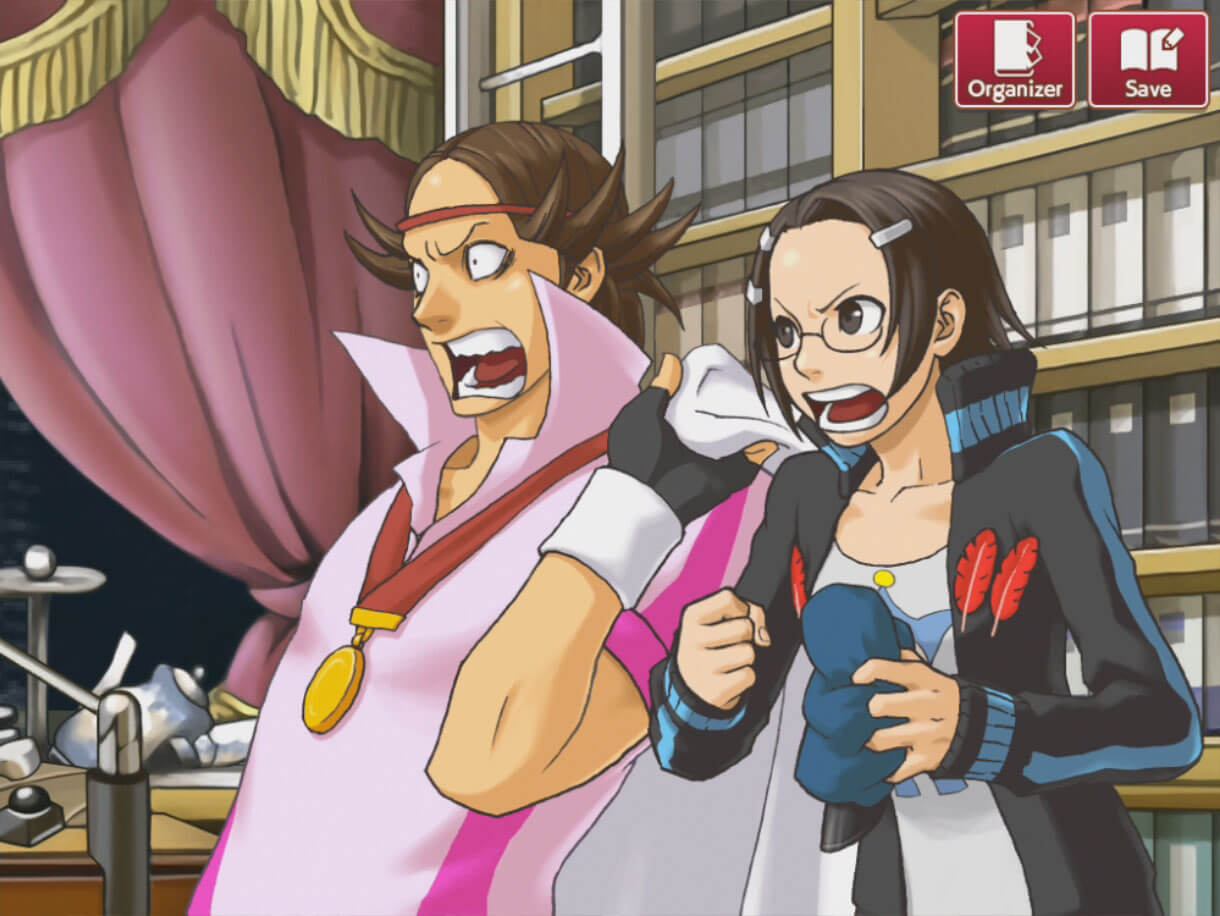 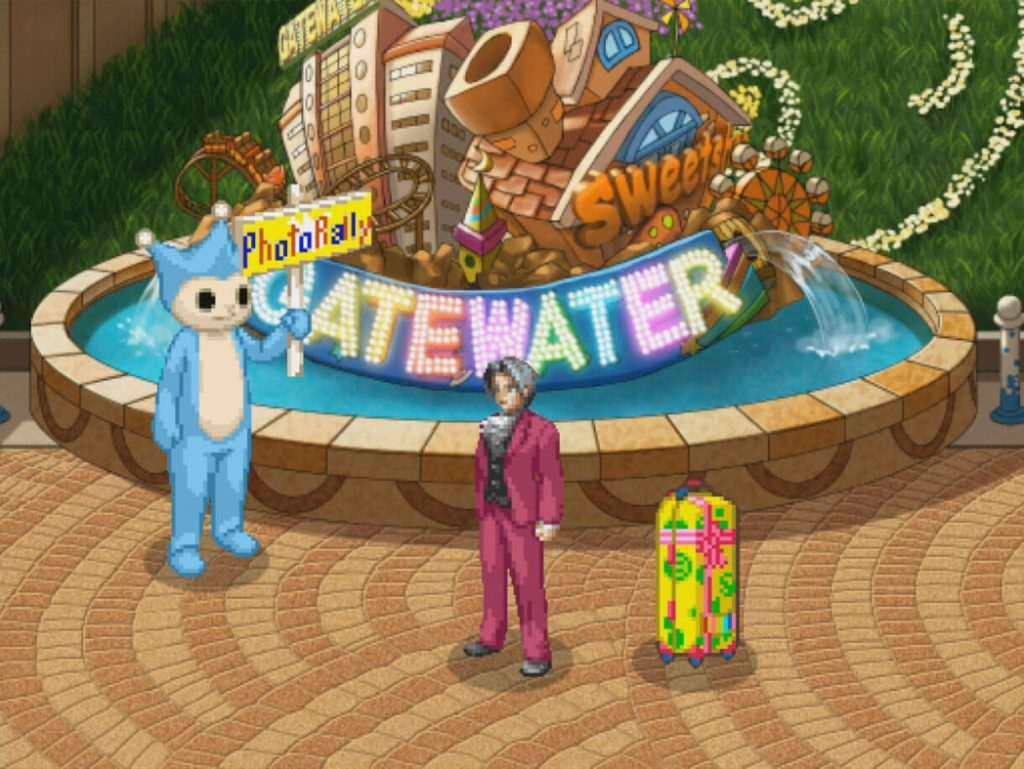 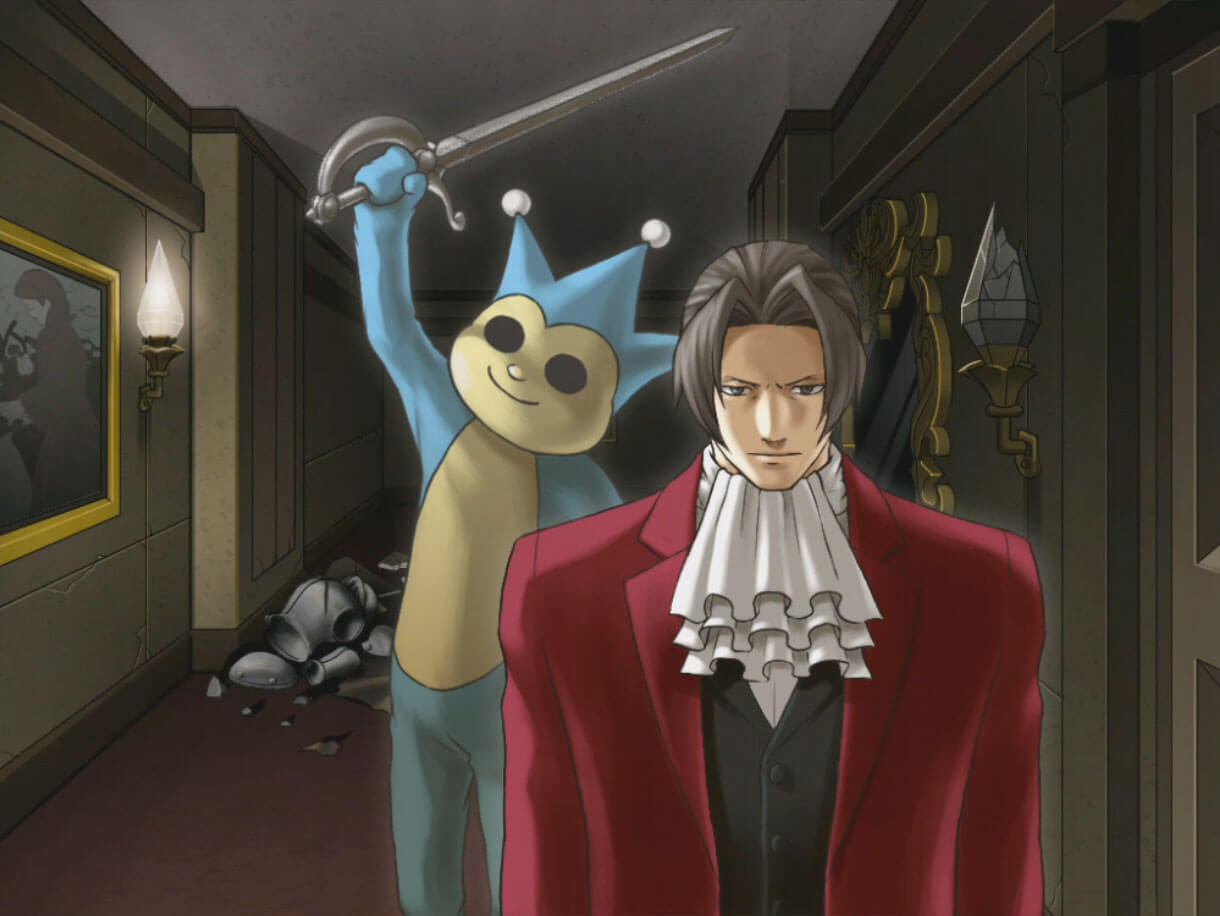 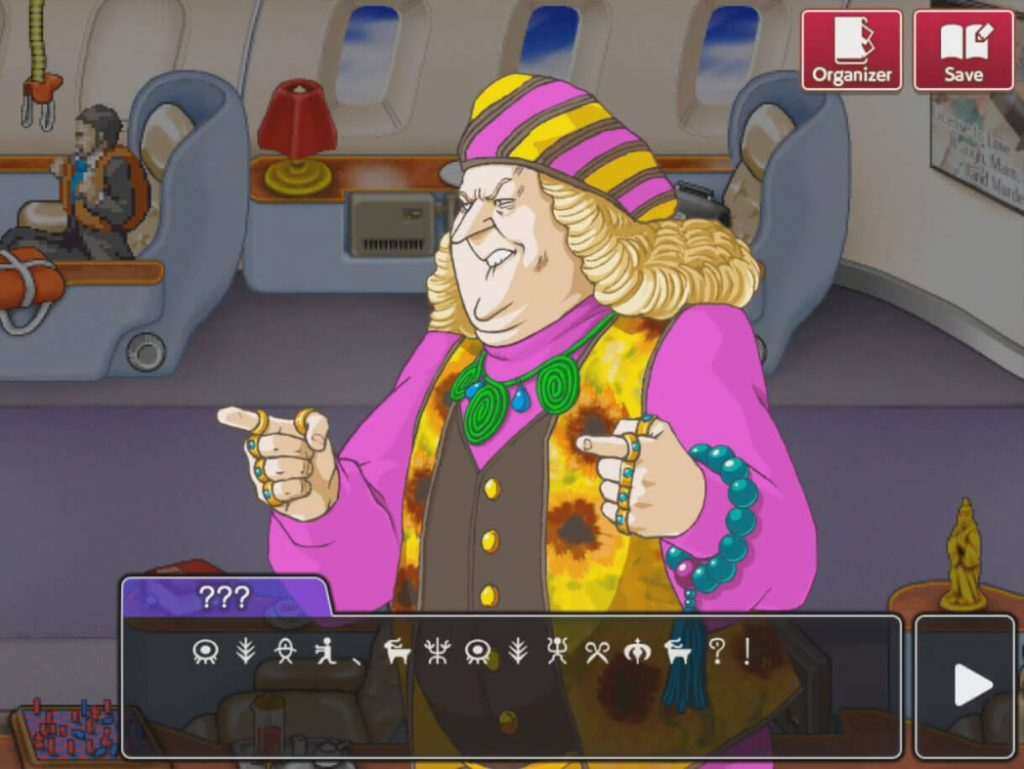 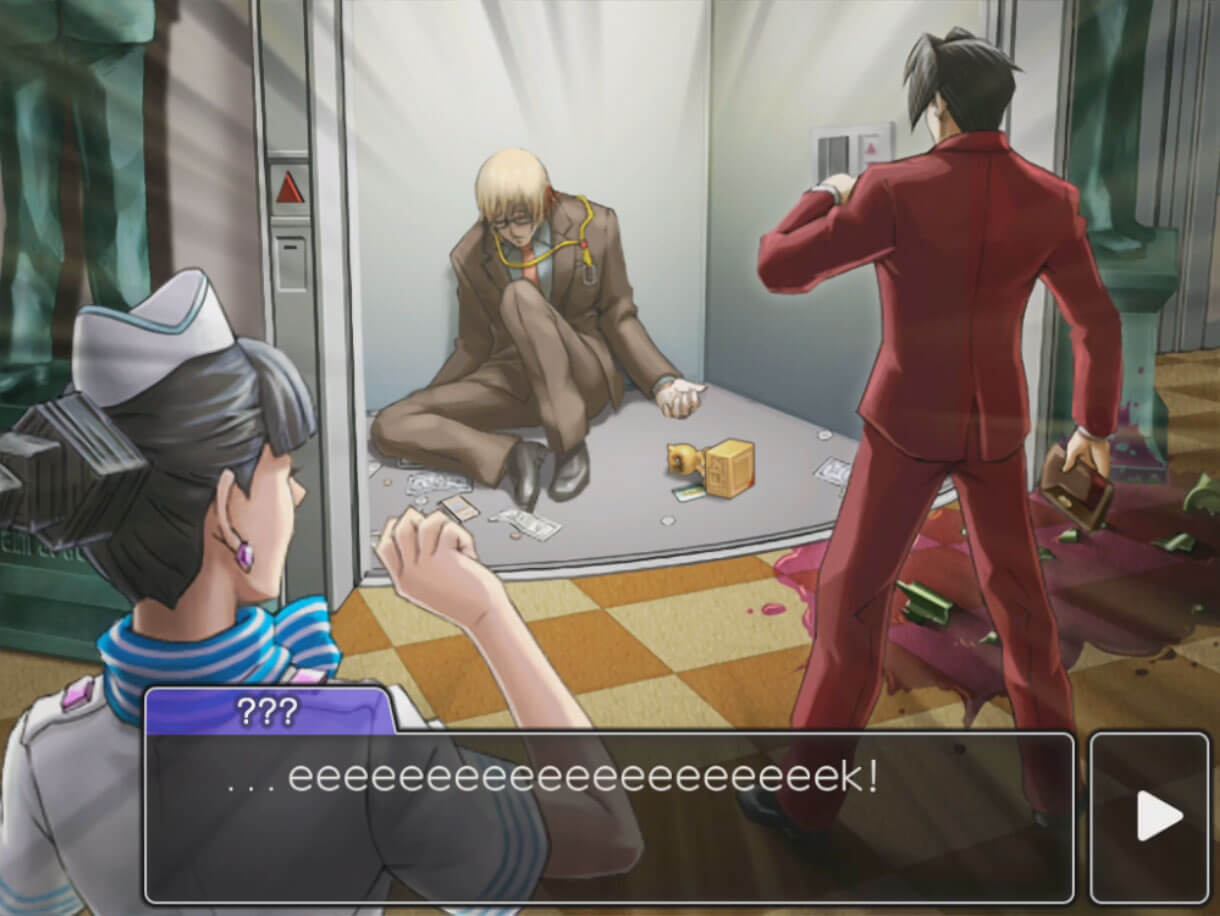 Capcom is having a Weekend Sale on Humble Bundle!
April 20, 2018