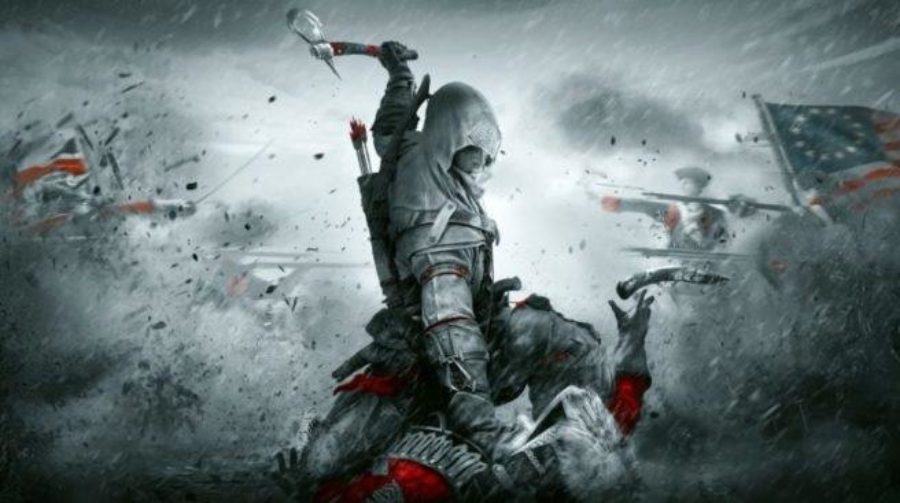 Assassin’s Creed sneaked its way to the Nintendo Switch!

Few weeks ago, it has been noted in Ubisoft Club that Assassin’s Creed III Remastered will come out for the Xbox One, PlayStation 4, and PC. However, there has been rumor that it may come on Nintendo Switch as well.

Finally, in the recent Nintendo Direct came the confirmation that Assassin’s Creed III Remastered will indeed come to the Nintendo Switch with revamped gameplay featuring Nintendo Switch-exclusive features such as optimized HUD and HD rumble, motion aiming and touch input.

You can see the trailer here:

The game will come out on May 21 for the Nintendo Switch.

DayZ FINALLY Getting Out of Early Access After 5 Years
December 7, 2018

Shadow of the Tomb Raider is Now Available Worldwide
September 15, 2018