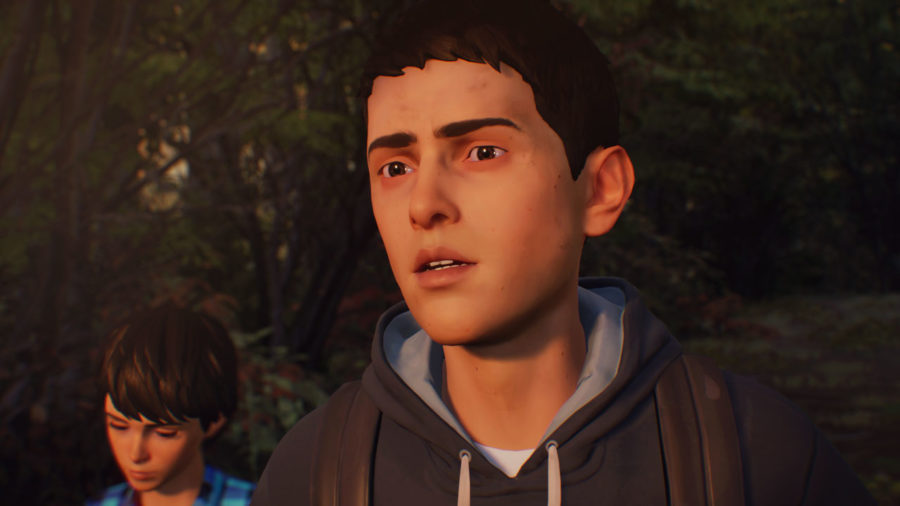 DONTNOD Entertainment has released the first episode of Life is Strange 2 with a brand new launch trailer.

Just in case you have not heard the news, Square Enix is thrilled to release Life is Strange 2 Episode 1, the sequel of the critically-acclaimed and award-winning series from DONTNOD Entertainment. it is now out on PC, PlayStation 4, and Xbox One.

Life is Strange 2’s story exhibits the life of two brothers, 16-year old Sean and 9-year old Daniel Diaz, who leave their home after a tragic event. They are trying to make their way from Seattle to their father’s hometown, which is on Puerto Lobos, Mexico. The key feature of this sequel is the dynamic interaction between the two brothers as players have to choose wisely on their decision as Daniel is always watching them.

Raoul Barbet and Michel Koch – Co-Creative Directors of Life is Strange – have said,

We are incredibly happy to finally share this new Life is Strange story of brotherhood and coming of age with the world,

We hope fans will embrace our new story and characters with the same passion they showed for the first season.

This sequel will focus on telling a compelling story with relatable characters and new themes, such as coming of age, brotherhood, and raising a family.

Life is Strange is a franchise that is near and dear to our hearts here at Square Enix External Studios, and we are very proud to share the first Episode of Life is Strange 2 with players all over the world.

It’s an exciting first step into a brand new season of Life is Strange, and a great new entry in the vast interconnected Life is Strange Universe we are building.

About Life is Strange 2

Purchase the Complete Season and receive the ‘Arcadia Bay’ patch bundle to customise your in-game backpack.

Two brothers Sean and Daniel Diaz, 16 and 9, are forced to run away from home after a tragic incident in Seattle. In fear of the police, Sean & Daniel head to Mexico while attempting to conceal a sudden and mysterious supernatural power.

Life on the road is tough and now totally responsible for his much younger brother, Sean begins to realise that his decisions will impact their lives forever… 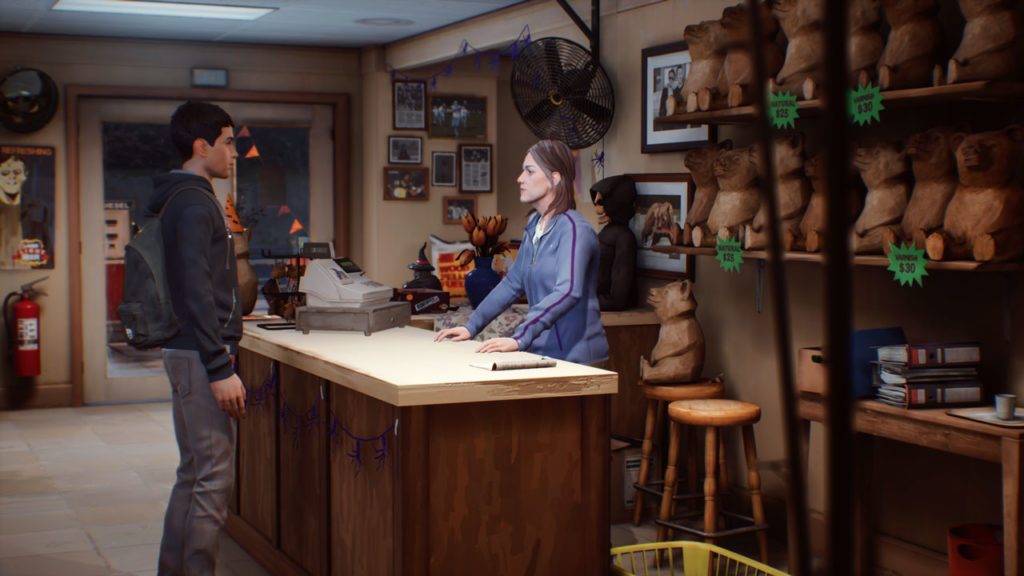 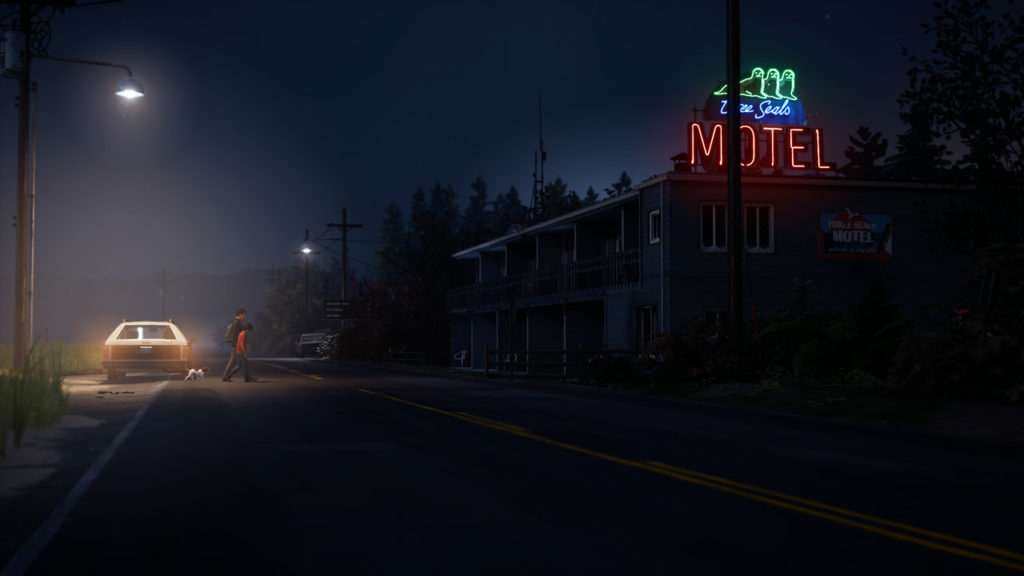 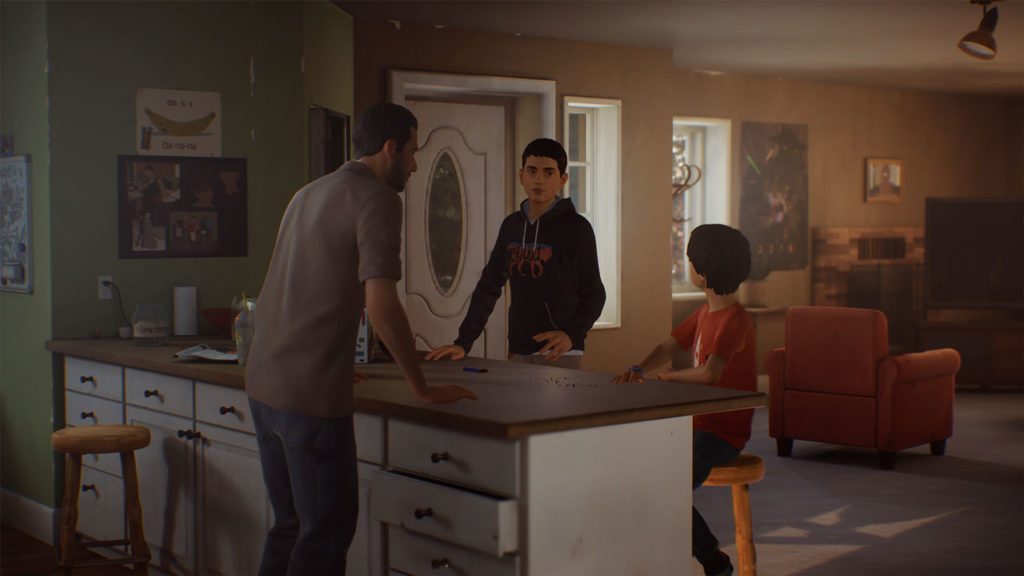 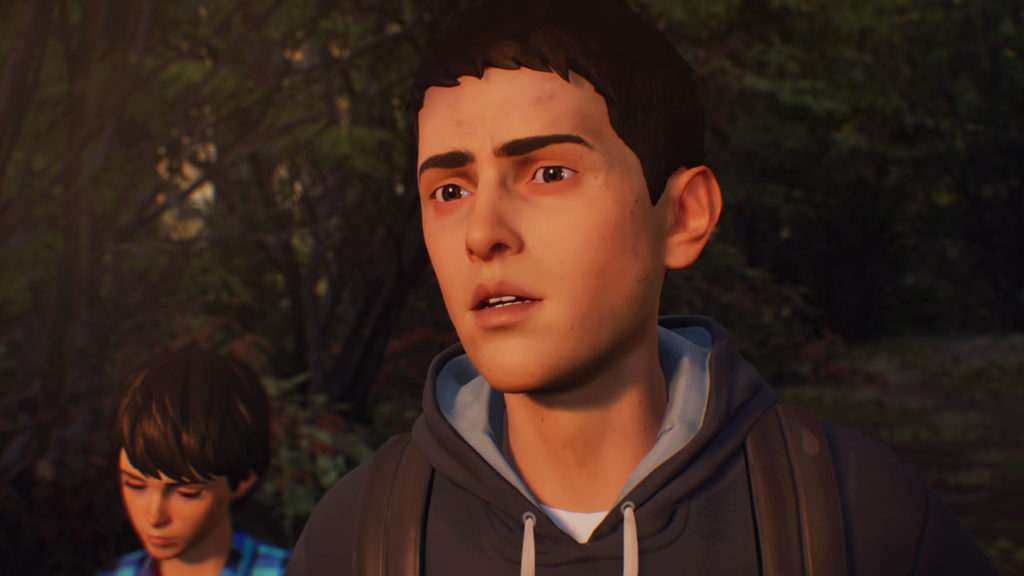 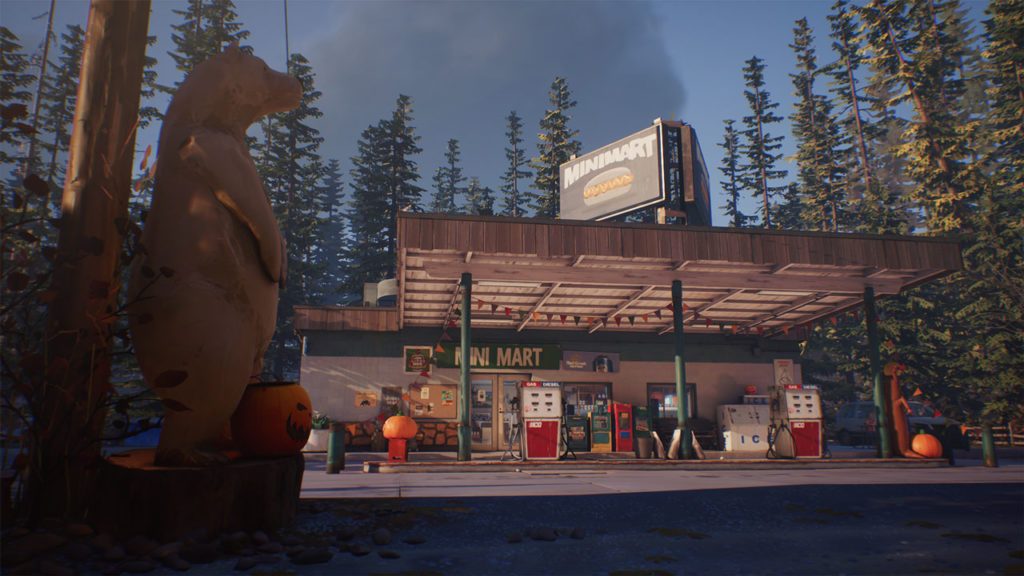 Dragon Quest XI: Echoes of an Elusive Age has been Finally Released
September 5, 2018