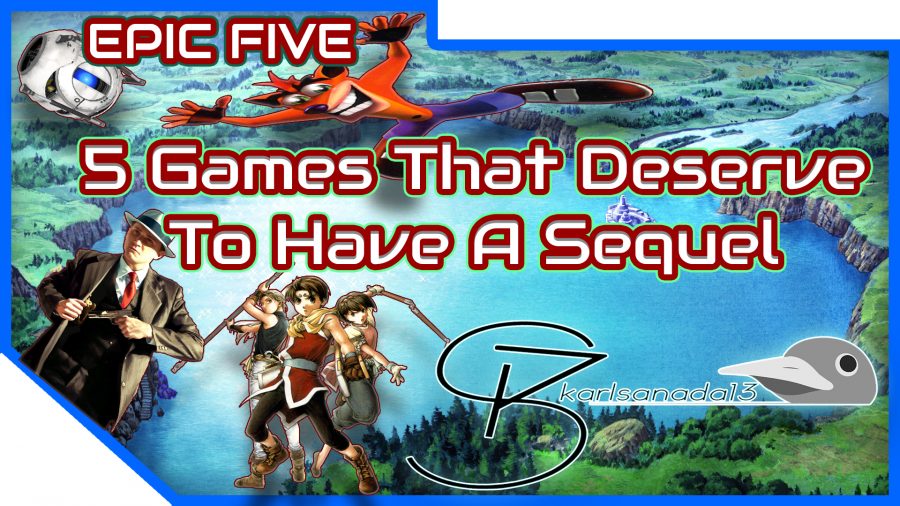 Have you ever wondered about a video game series that suddenly went MIA? Or why a game never had a sequel despite getting very positive response from critics? Well, there are several games that deserve to have a sequel, and here we are going to discuss some of it.

Video games can be considered as a piece of art. Many games have shaped the industry and revolutionize how games should be made. But not all are happy endings, become some of those games have just gone stale, missing, or just never had a sequel. Several factors may affect this such as developers disbanded, or the rights for the game shifted from one publisher to another, and thus, conflicts are made. Here are some games that deserve to have a sequel.