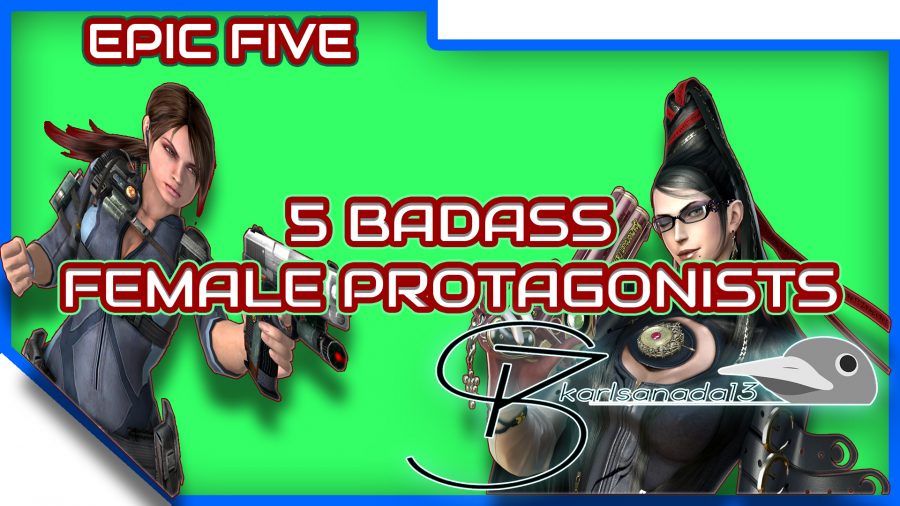 The protagonists that are eligible to get this badassery: 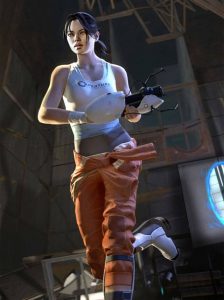 Portal 2 is the only Portal game I have played, and I was genuinely shock t learn that the character I am using is a female. 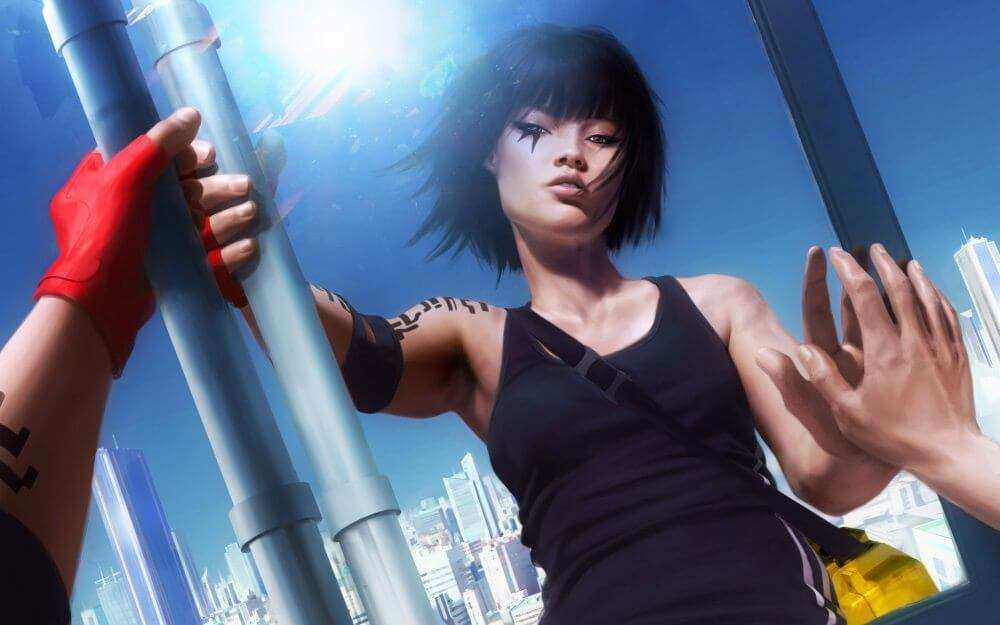 As long as you can parkour (well), then you are a badass in my book. 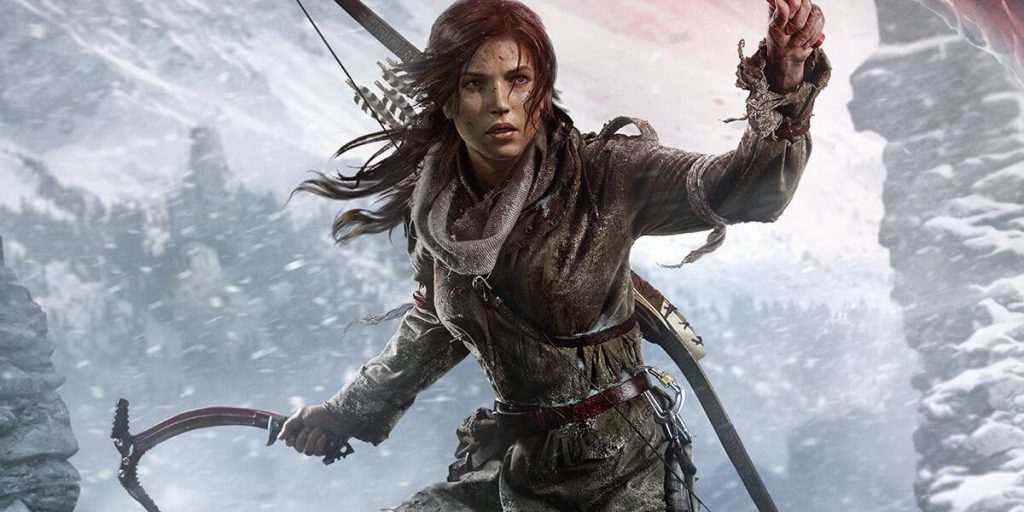 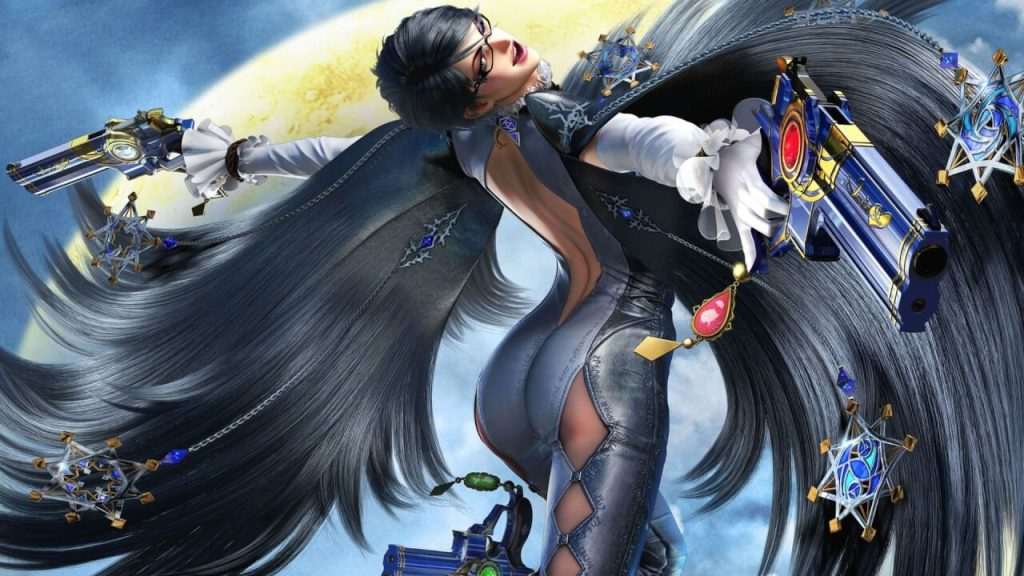 Oh, Bayonetta. If you can fend off heaven and hell armies, then you are ultimate level badass! 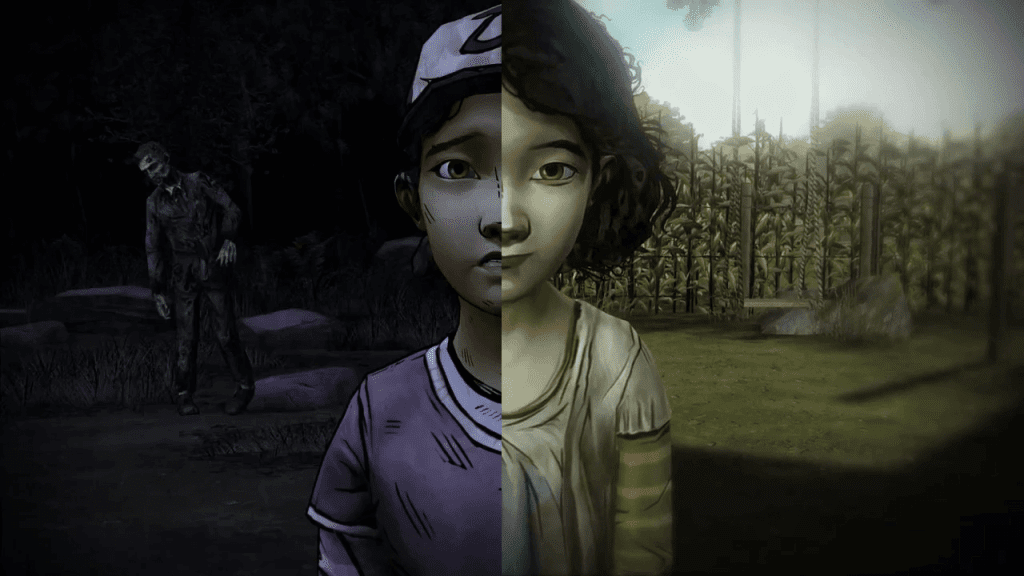 What can I say? Poor innocent girl.

What makes her badass?

What do you think?

These are some of the badass female protagonists in video games. Do you have any suggestion? Let us know and we will feature them on a new video about this one soon!