Nothing beats a game that gives you the feeling of Nostalgia, right?

We all had childhood games (unless you’re a man child) and childhood memories, and I’m here to share mine.

I know that “five” ain’t much of list to start off but hey maybe there’ll be more of these types of articles in the future.

So here are my Top Five games that I loved when I was a kid: 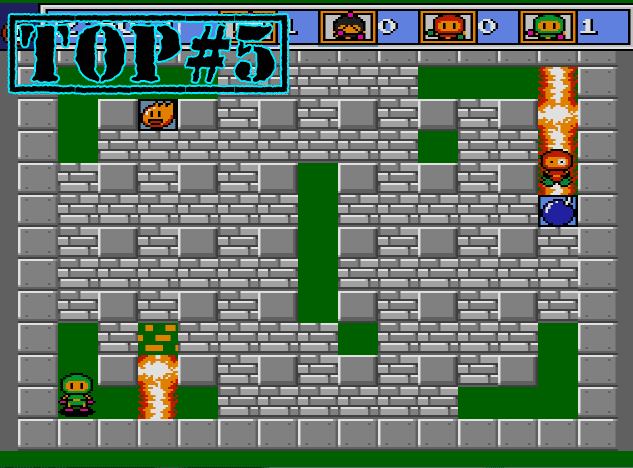 Bomberman – If you haven’t played this yet then you probably miss a part of your childhood, this game is pretty famous even from way back then. Oh how I miss the constant nights of shouting at the screen for being too stupid because I get stuck from my own bombs. HAHAHA 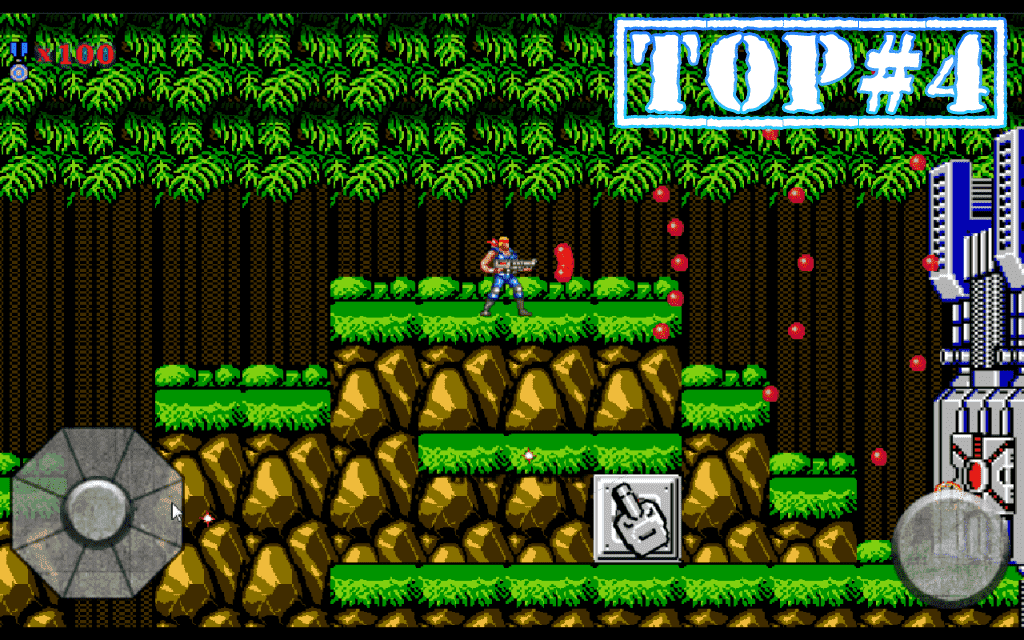 Contra – I first played this game from a DVD because it’s actually a free game for DVD’s that I don’t even know why, I could never forget the fun and excitement of this game especially when you get weapon upgrades, what sucks though is that when you die, you restart from the beginning. 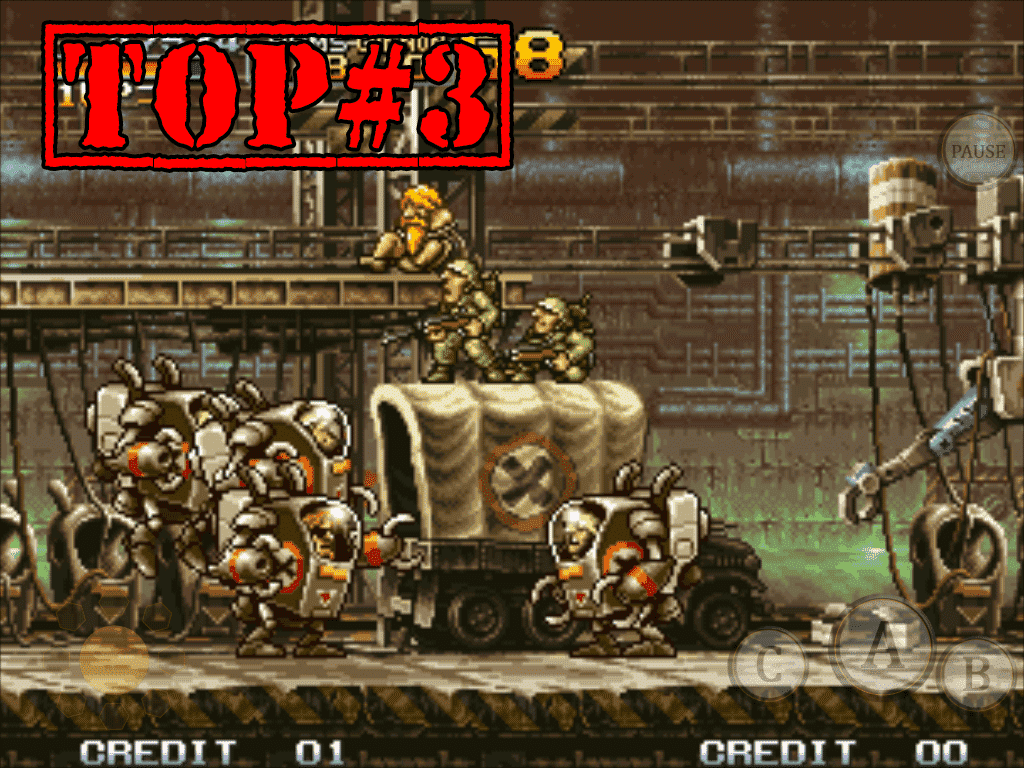 Metal Slug – Now this game has a lot of parts, and I played all of them! This game is on the top three because it was one of those games where I play all day long trying to finish all of the stages and beating my high score over and over again. I also invite my cousin to play this game with me and we always argue which of us gets to ride the “Metal Slug” first.

Spyro 2: Ripto’s Rage – On our Top Two, this game *sniff* is one of my favorite games, the feels and emotions, I first played this on my PlayStation One and I have no freaking idea what to do, I remember that I’m also scared at the enemies here (lmao). But then I played it again a couple of years after and I finished the game. This is one of those games that you can’t really forget! 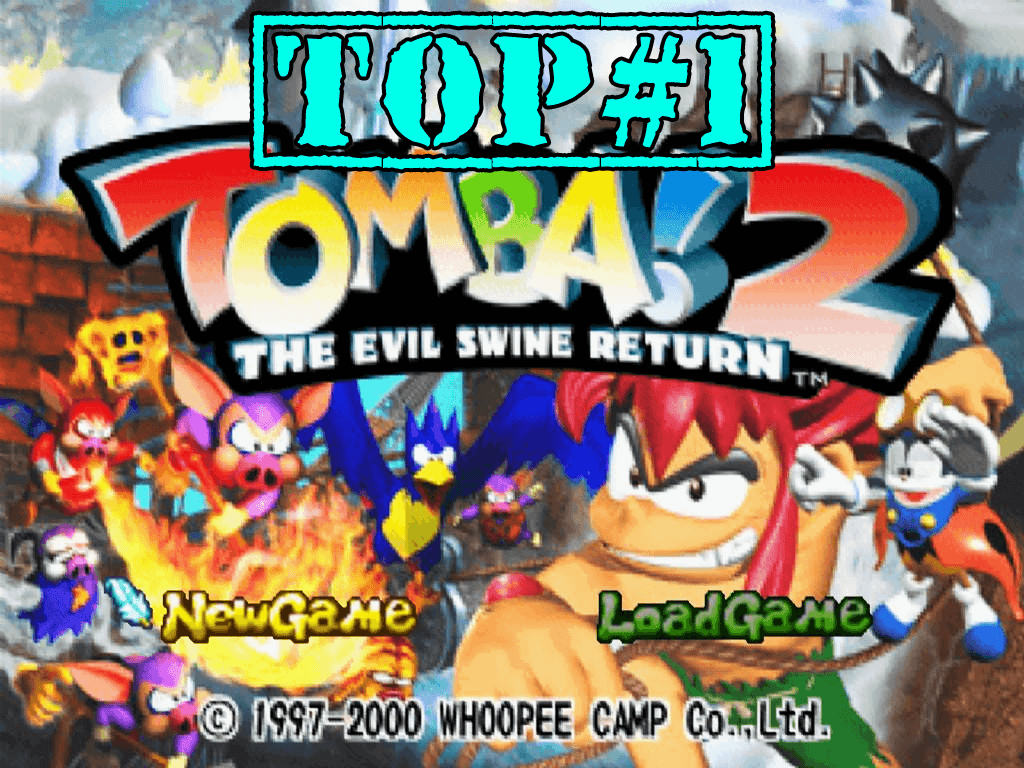 Tomba/Tombi 2!: The Evil Swine Returns – And on our last but also the greatest game that I have played when I was a child is “Tomba 2: The Evil Swine Returns”,  I played this game before I even know that there was a first game of it but that doesn’t really matter, I have finished this game countless of times before on my PlayStation One and even downloaded an ISO file so I can play it on my PSP! This is my favorite game of all time, the emotions, the experience, everything that I can remember about this game, I love it! The story and game play was really good, even the graphics was awesome, having a 3D type of game for a PSOne is already pretty cool! I defo’ (definitely) recommend this game to every person out there, man or child (or both) to play this game and experience a whole new level of coolness. Everytime I play this, I feel so Nostalgic and not much games can do that, but this one, it brings so much memories. The only sad part is that, Whoopee Camp was long gone and a prequel for this game is long lost only in my memory…*cries* This game will always live in my memories and in my heart.

So yeah, that’s pretty much it, I probably should have added Mario and Sonic the Hedgehog in there but those are pretty mainstream games (you get the idea right?), and if you also have your own Top 5 Childhood Games, feel free to comment on the comment box below! Share your ideas, memories and opinions!