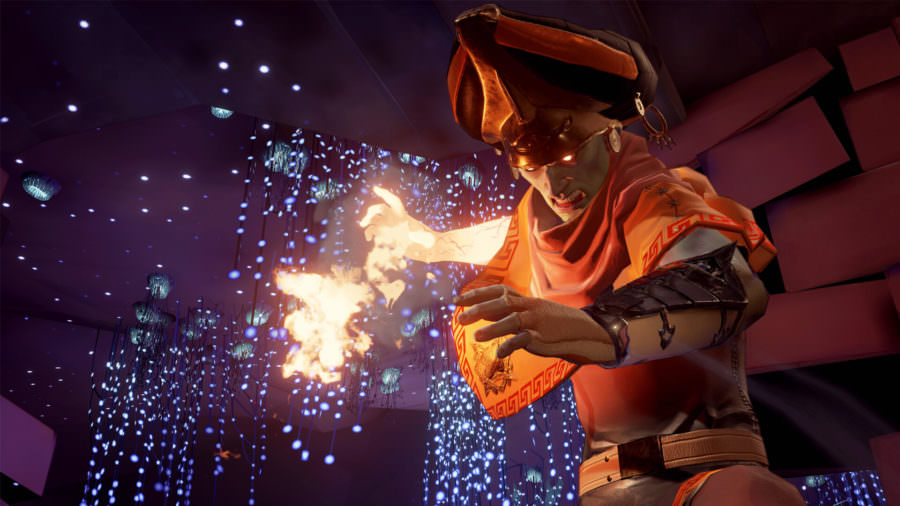 Mirage: Arcane Warfare will be $10 after the promotion has ended.

Remember Mirage: Arcane Warfare? The fantasy version of Chivalry: Medieval Warfare from the same developers? Torn Banner Studios, apparently, decides to give this game for free on September 6, 10am Pacific Time! (If you live in the Philippines, it is September 7, 1am) If you manage to grab one within the day, then it will be yours forever!

An announcement from the devs has been posted earlier this day;

Mirage launch sales were poor. That sucked, and we know it. Our company’s doing fine, and we’ll be able to continue to make awesome games in the future…

…We have faith that Mirage can find a larger audience still, so we’re being aggressive about getting it into people’s hands.

This move is made because the game barely has any players right now, and sadly, the all-time peak was less than a thousand players. Yikes! The original $30 price tag may not be able to pull a lot of players from the time it was released, and thus, they decided to drop the price to $10 permanently after the promotion.

Personally, I am excited to get this game as I have loved Chivalry: Medieval Warfare to death, although, the ping is not very good in SEA. We also had a huge giveaway back then that included this game.

Get the game here: