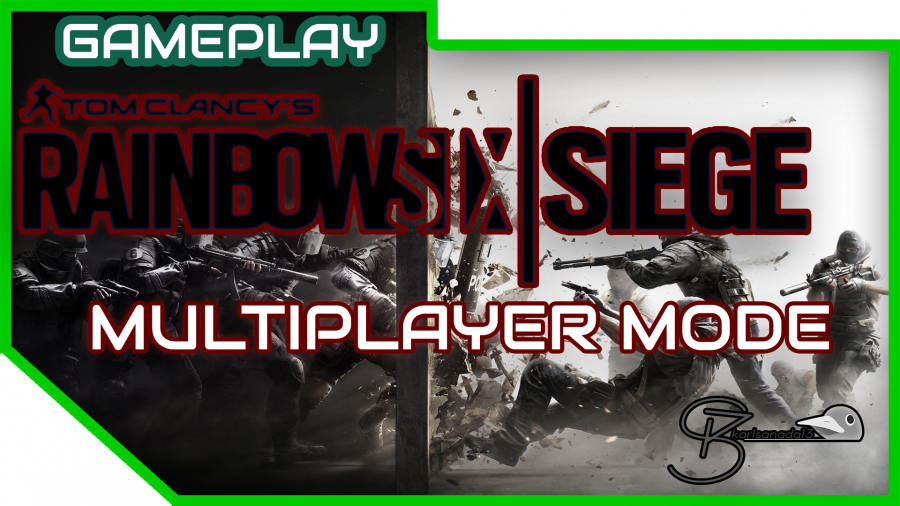 Closed Beta has been a tons of fun when I play it. Multiplayer mode is basically like any other objective-based mode from other online FPS game. Rainbow Six: Siege Multiplayer mode is somehow unique though. For defenders, you have to defend the objective, like barricading the room, the walls so it would not blow off when a bomb sets off. Putting barbed wires, so the other team would have other team have a hard time passing through. Putting traps like C4 is also possible. For attackers, finding the objective first with a dron is hard enough especially if the defending team has a device for disrupting drones, and it is all about how you attack the defending team because they are to defend it, so do you on getting the objective. It is a ton of fun, and I love it.