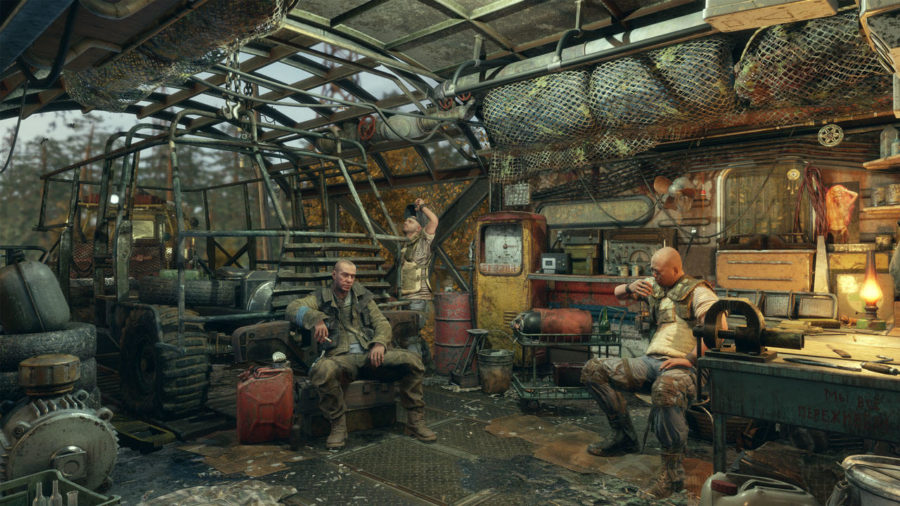 Capcom announces Megaman 11 after a 7-year hiatus of the main series!

Epic Games and Deep Silver has recently announced their partnership to distribute the digital version of Metro Exodus exclusively to the Epic Games Store, which recently launched few months ago.

Players can now pre-order both the Standard and Gold Editions at the store for $39.99 and $59.99 respectively. All pre-orders will include the original soundtrack and The World of Metro digital art book.

Tim Sweeney, founder and CEO of Epic, has said:

“Metro Exodus is amazing and is deservedly one of the most anticipated PC titles of 2019,”

“We are partnering with Deep Silver to launch Metro Exodus, underpinned by Epic’s marketing support and commitment to offering an 88% revenue split, enabling game creators to further reinvest in building great games and improving the economics of game stores for everybody.”

“We are delighted to partner with Epic to bring the digital PC version of Metro Exodus to market,”

“Epic’s generous revenue terms are a game changer that will allow publishers to invest more into content creation, or pass on savings to the players. By teaming up with Epic we will be able to invest more into the future of Metro and our ongoing partnership with series developer 4A Games, to the benefit of our Metro fans.”

Metro Exodus will be released on February 15 for PC, Xbox One, and PlayStation 4.

Additionally, Deep Silver is planning to release Metro 2033 Redux and Metro: Last Light Redux to the Epic Games Store. I can only assume it would be free for a limited time once they do, since Epic Games is giving away free games every two weeks. 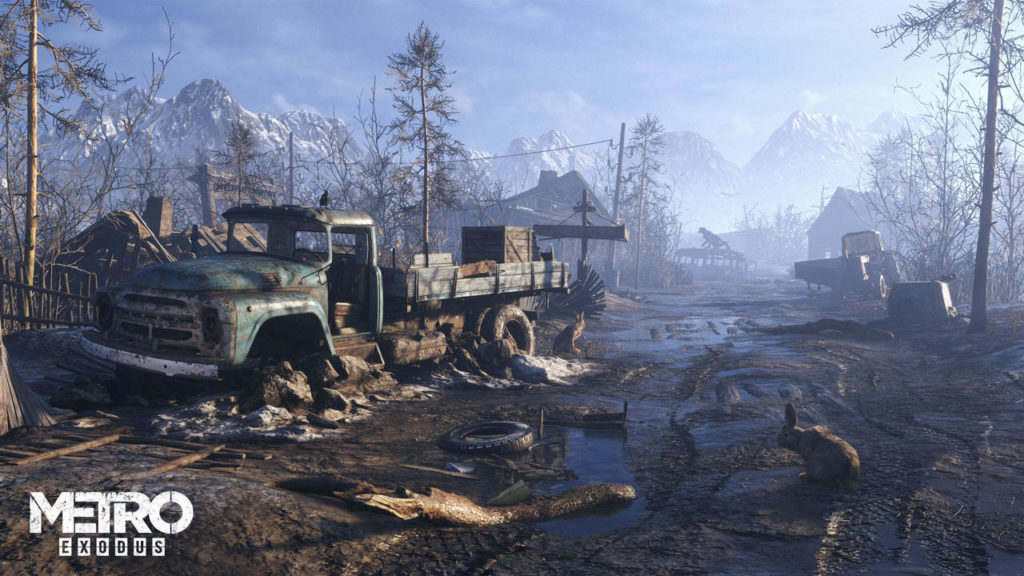 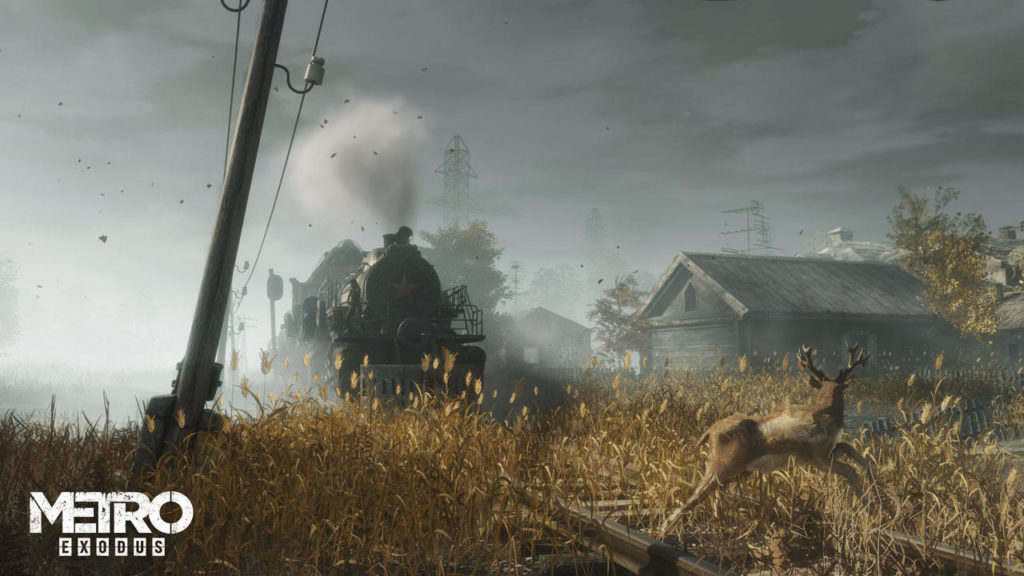 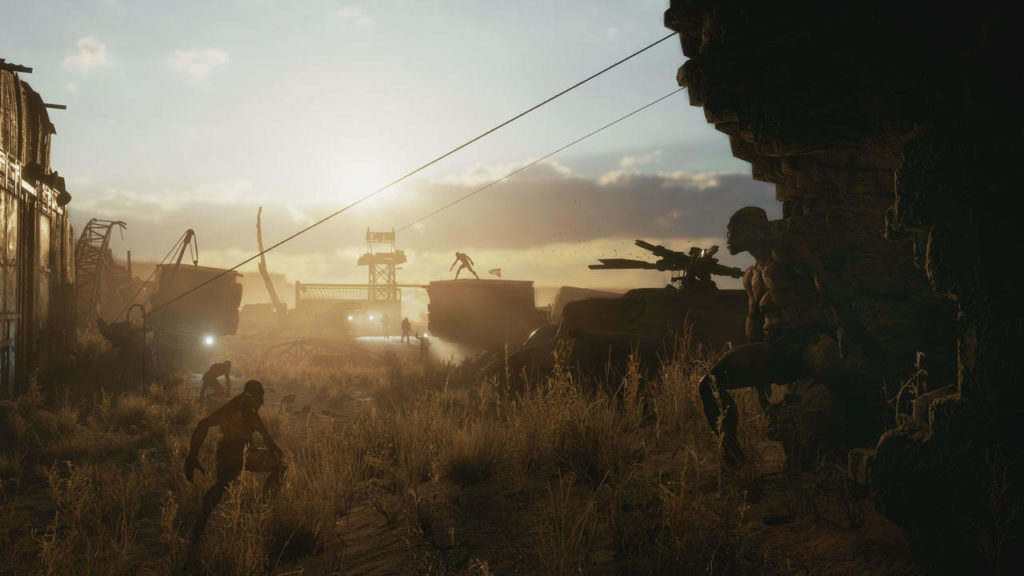 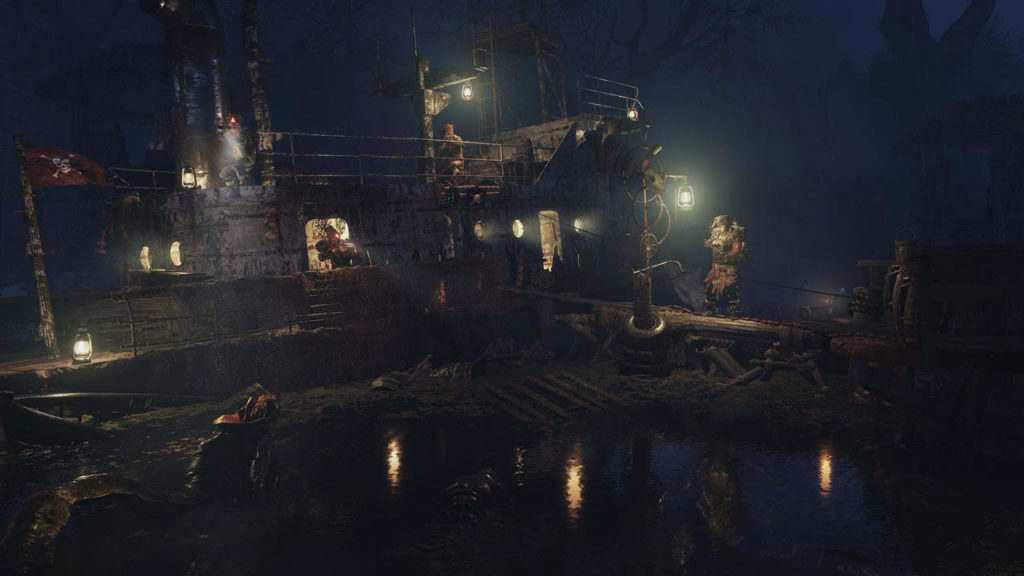 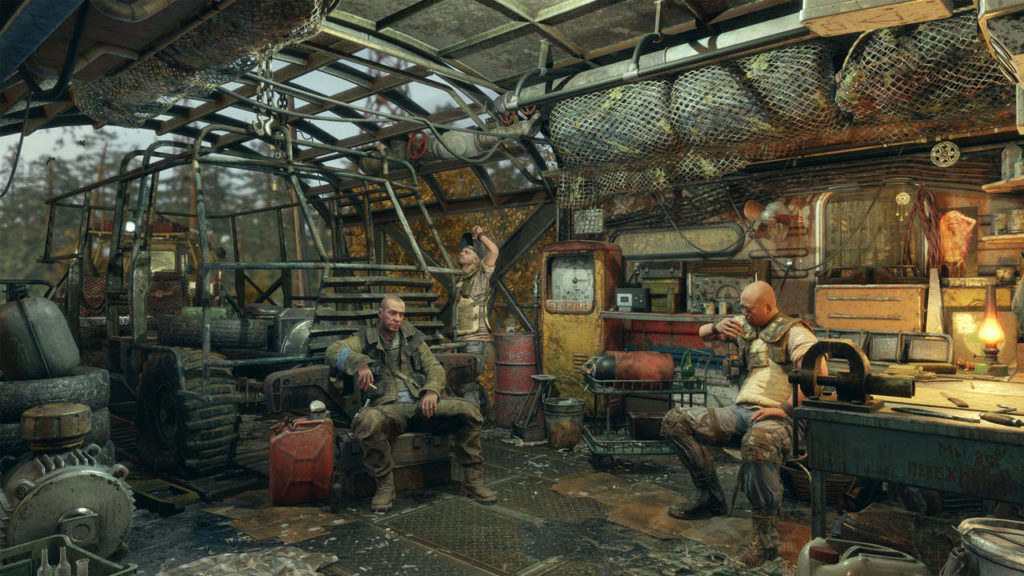