Epic Games Store’s library gets Subnautica, and it will be free for a limited time! Grab it now!

Recently launched Epic Games Store from the creators of Fortnite gets a new game, Subnautica, on their library which is free to claim until December 27.

Subnautica is developed by Unknown Worlds Entertainment and is one of the best single player underwater adventure games on PC, which launched just this January 2018. Although, it has also been released on both PlayStation 4 and Xbox One this month as well. If you love exploring alien world, especially underwater where you have no idea what you are going to see in the depths of the water, then this game is definitely for you.

It usually costs $24.99 once the promotion has been finished, so it is still worth grabbing even if you are not planning to play it anyway.

You need to have an Epic Games account though, so if you have not played Fortnite even once, you have to register on their site before you can claim the game. Also, they have their own application as well, so you have to download it as well before you can download Subnautica.

Epic Games Store is also giving away free games every two weeks so that would really gain the attention of a lot of gamers. 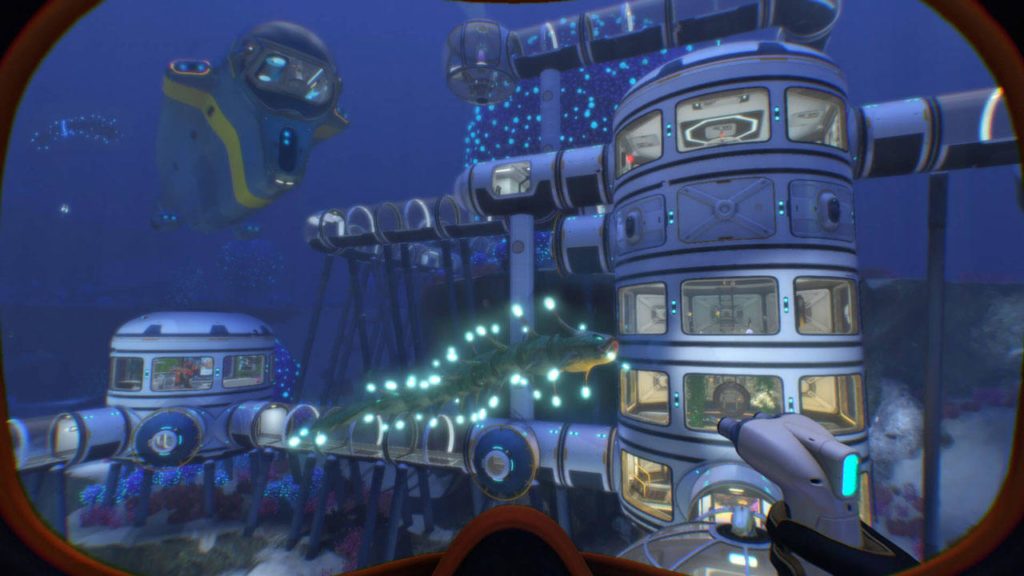 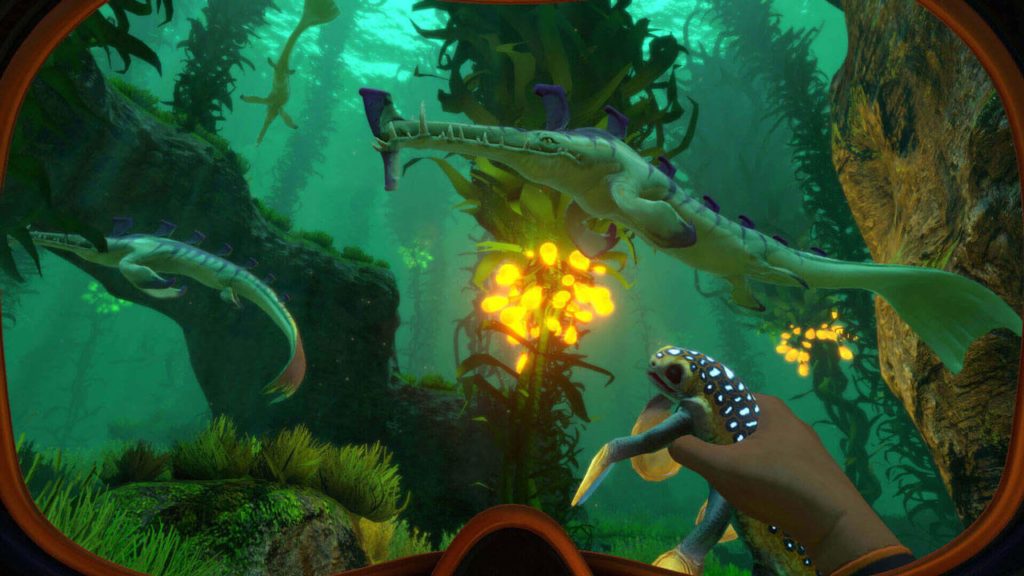 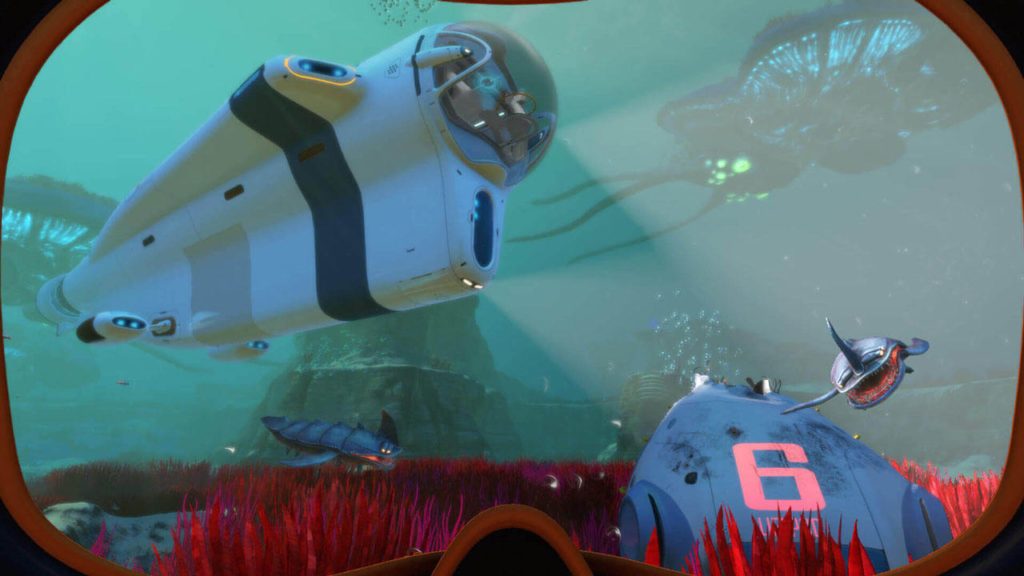 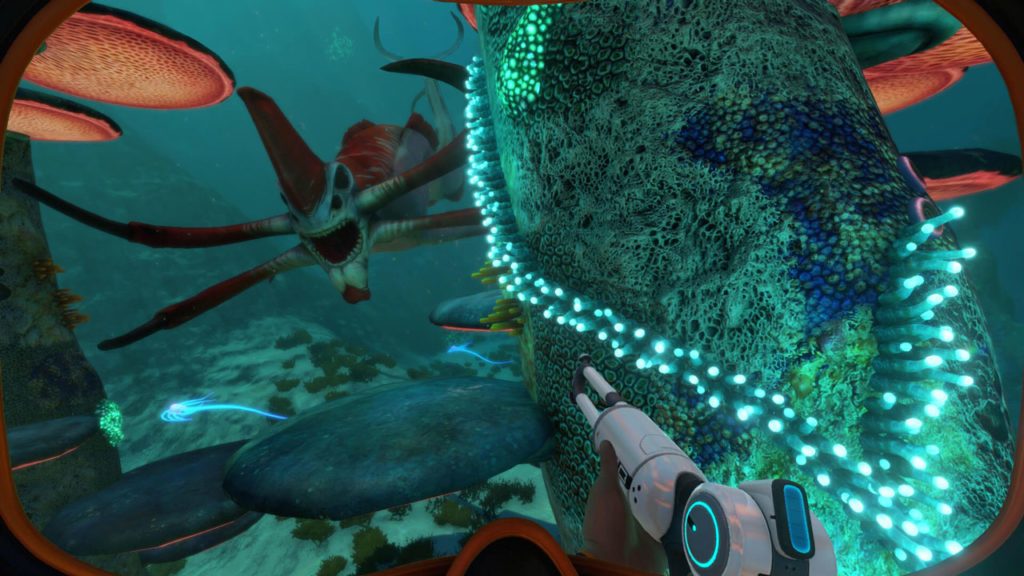 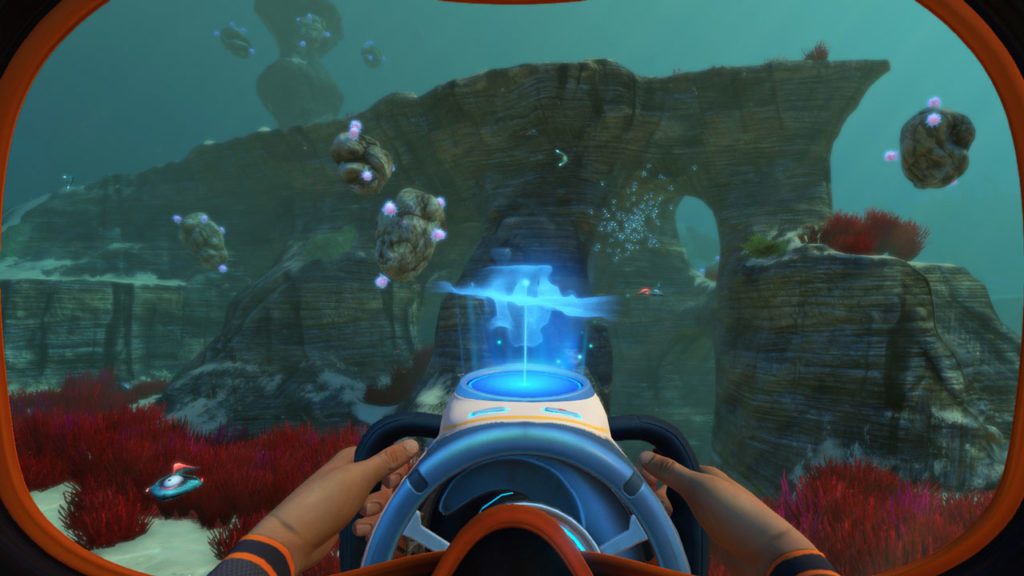 Terrorize as a Shark in this Open-World Action-Adventure RPG, Maneater
December 14, 2018