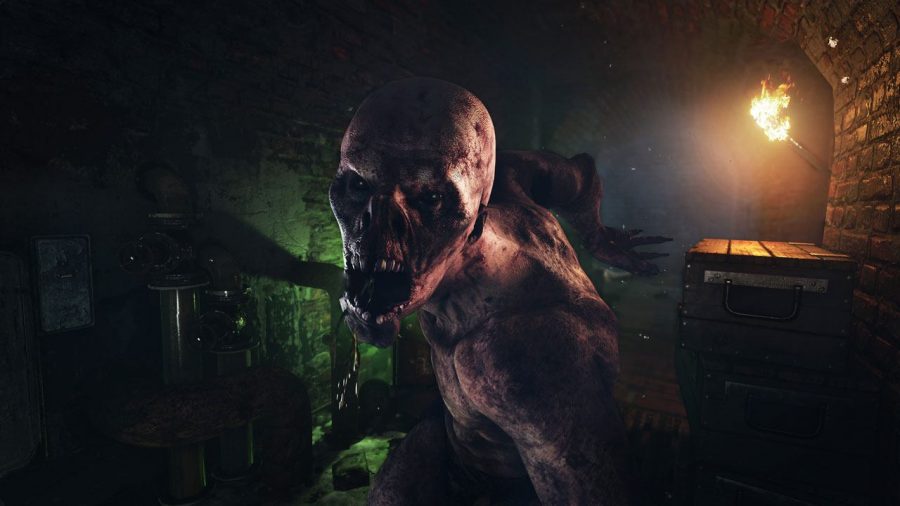 Metro Exodus will be hosting hands-on demo at major gaming events before its release next year.

Deep Silver and 4A Games recently announced that they will be hosting hands-on demo opportunities throughout the world before Metro Exodus gets released on February 22, 2019.

Players can now experience first-hand Artyom’s new journey in the game in the Aurora, and a newly discovered forest region where surprisingly, there is no snow everywhere. Of course, this is still not a walk in the park as dangers still lurk everywhere.

“Until now, fans have only experienced Metro Exodus through our trailers and gameplay videos,”

“We want to give players the opportunity to get their hands on Metro Exodus before it releases on Feb. 22, 2019.”

The first place for Metro Exodus’ hands-on tour is the upcoming Gamescom event. It will appear on both Microsoft Xbox booth, and as well, the Depp Silver booth in Hall 8 from August 22-25, 2018.

North American fans, who will attend PAX West in Seattle, will also have a chance to play the hands-on demo on August 31 to September 3, 2018 in Corsair and Microsoft booths.

For more information regarding the hands-on demo, you may check the link below.

· Embark on an Incredible Journey – Board the Aurora, a heavily modified steam locomotive, and join a handful of survivors as they search for a new life in the East

· Deadly Combat and Stealth – Scavenge and craft in the field to customize your arsenal of hand-made weaponry, and engage human and mutant foes in thrilling tactical combat.

· Choices Determine your Comrades’ Fate – Not all companions will survive the journey; decisions have consequences in this gripping storyline which offers massive re-playability.

· The Ultimate in Atmosphere and Immersion – A flickering candle in the darkness; a ragged gasp as your gasmask frosts over; the howl of a mutant on the night wind – Metro will immerse and terrify you like no other game. 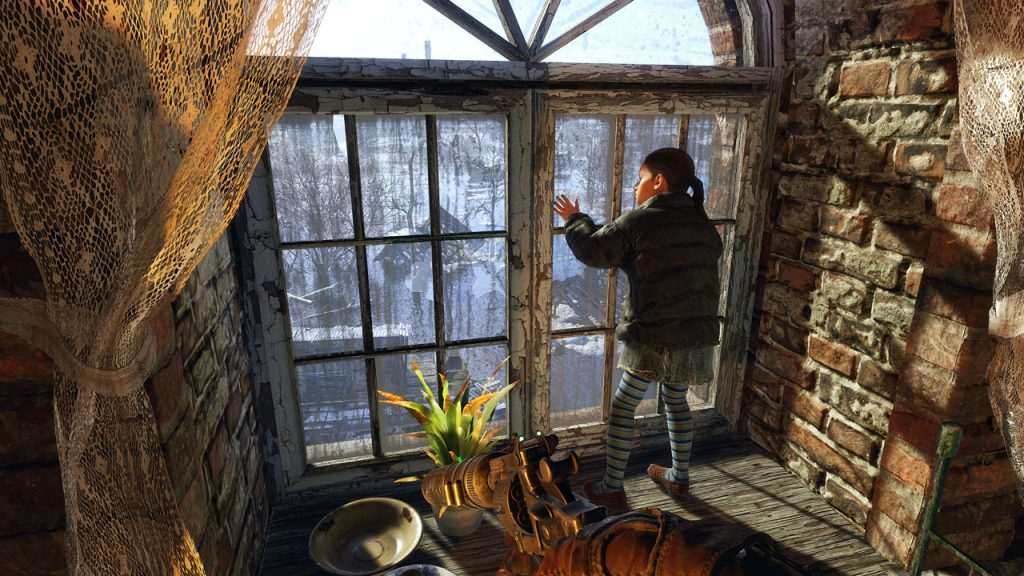 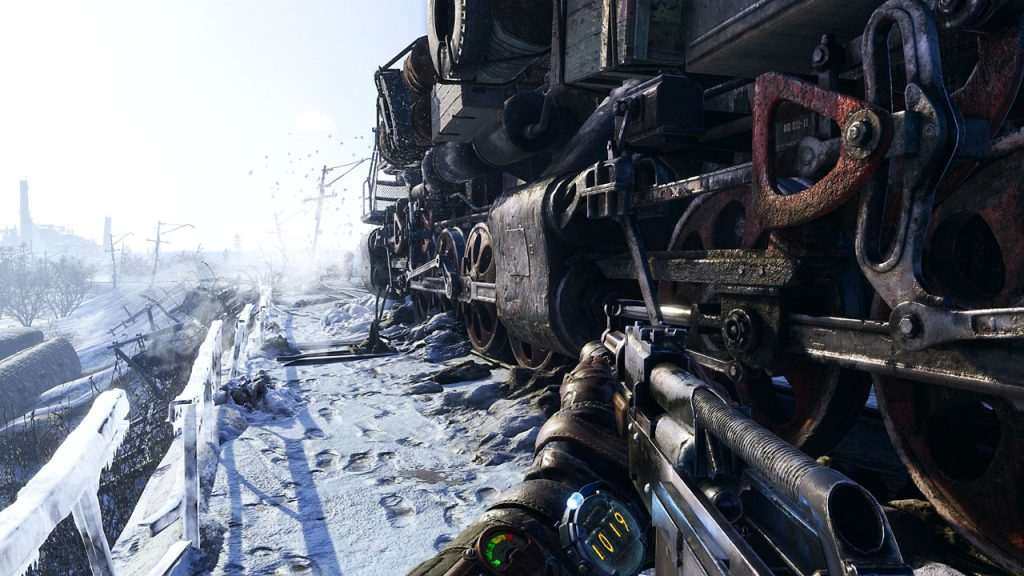 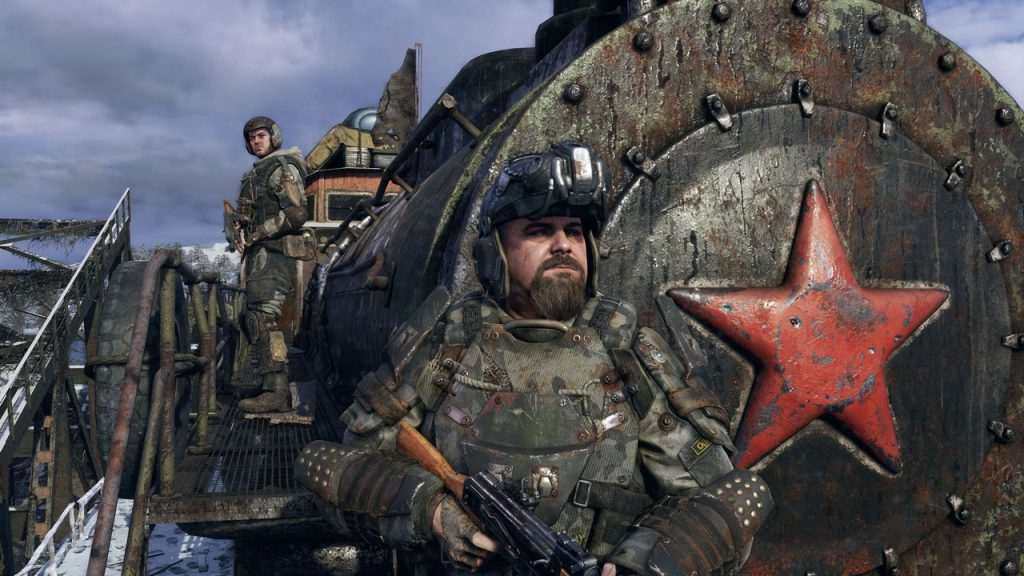 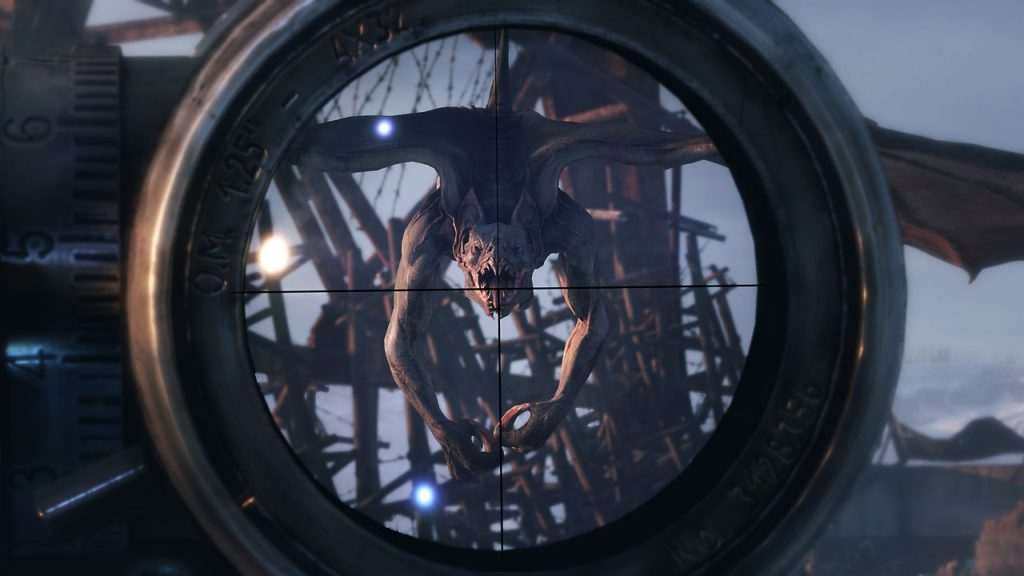 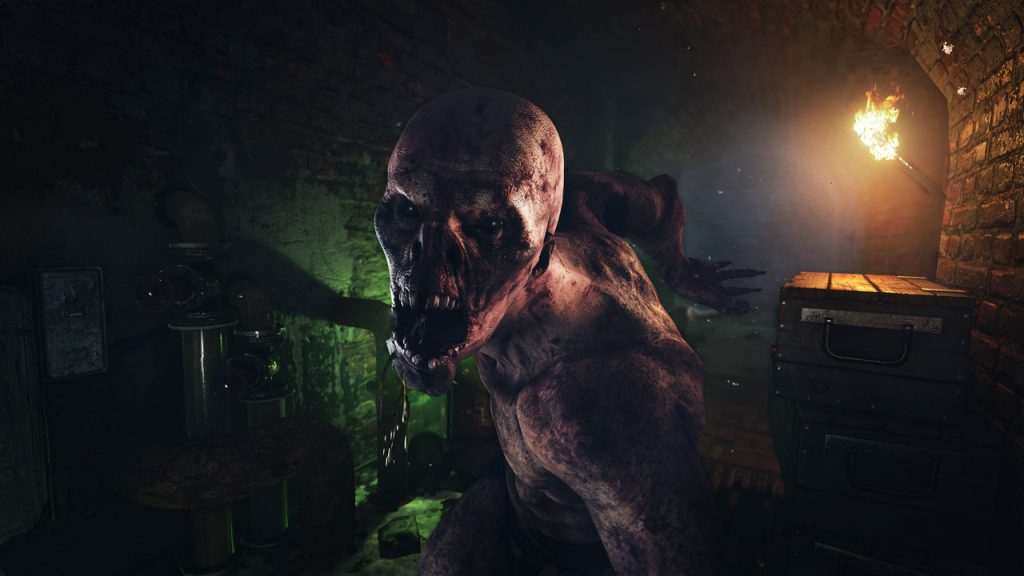 Metro Exodus To Be Released Solely on Epic Games Store for PC
January 29, 2019