Highly-anticipated fighter game, Dead or Alive 6, officially comes out on PC, PlayStation 4, and Xbox One.

KOEI Tecmo and Team Ninja have officially released Dead or Alive 6 as they invite players to once again join the world of DOATEC’s underground fighting scene.

Dead or Alive 6 delivers yet another intensive fighting game with various characters to choose from, and interactive stages which include Kraken, pterodactyls, and more. A quest mode has been added as well to push the players to their limits. Story mode is there to provide the game’s character lore, and of course the online mode, where hardcore players usually stay around to assert how good they are in Dead or Alive.

Additionally, season pass for Dead or Alive 6 has been revealed, which will include two new fighters from SNK’s The King of Fighters XIV, as well as sixty-two new costumes for the game’s characters. Season Pass 1 content will be available from March to June 2019, respectively.

“I’m incredibly proud of the work and effort Team NINJA put behind this game,”

“As a fighting game fan, I sincerely hope players from across the world love competing in the game as much as I do.”

Dead or Alive 6 is out now on PlayStation 4, Xbox One, and PC (Steam). 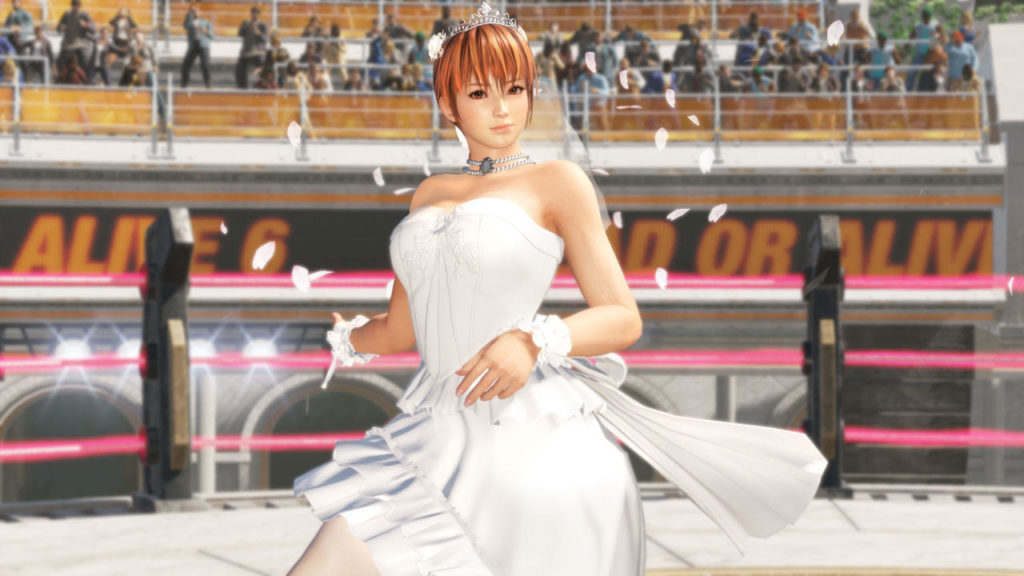 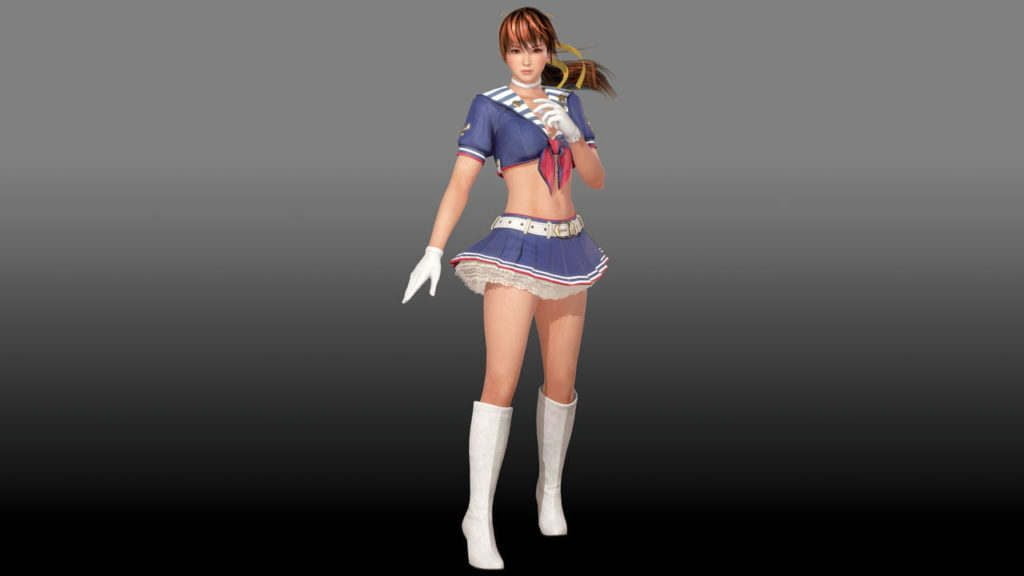 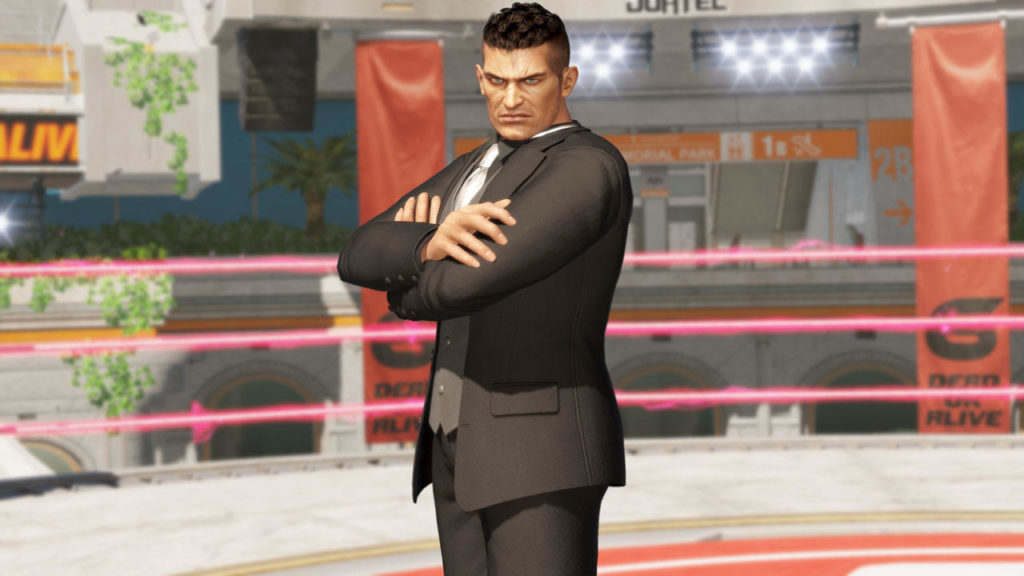 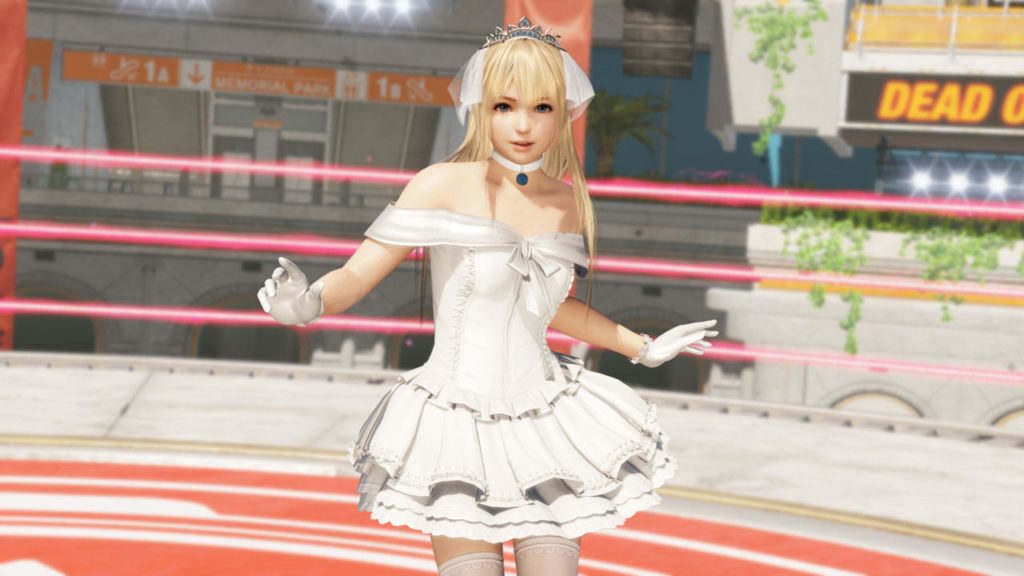 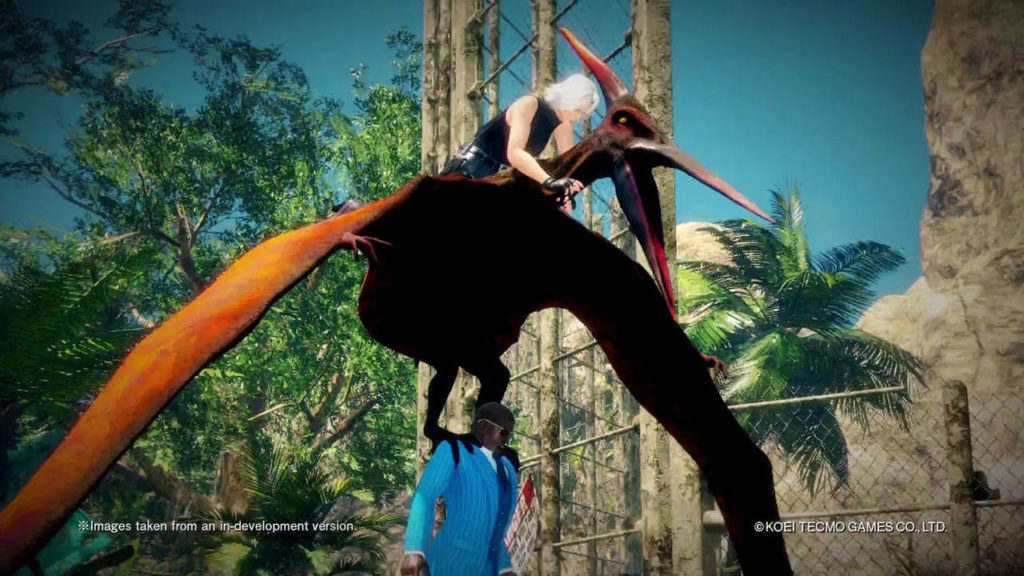 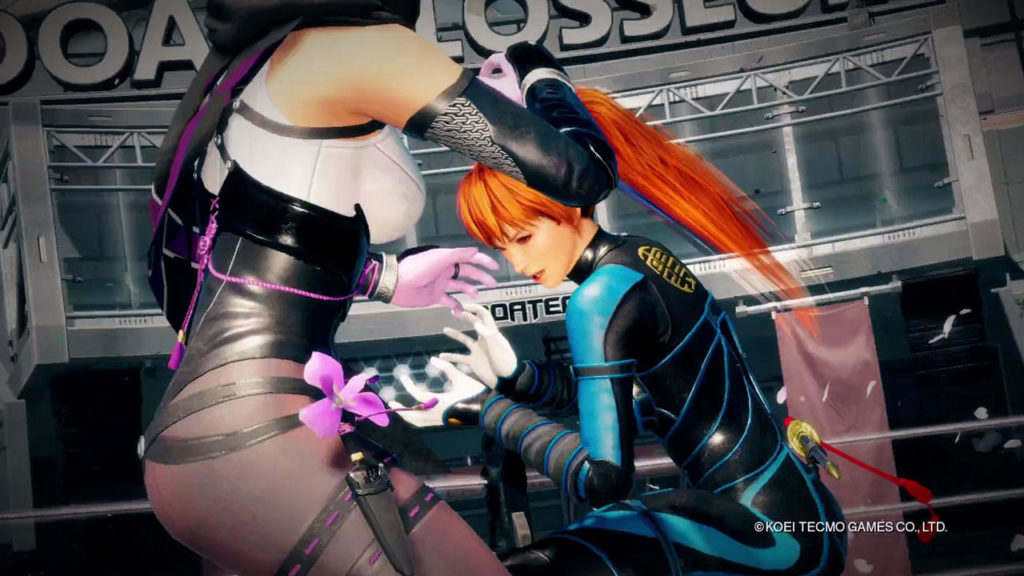 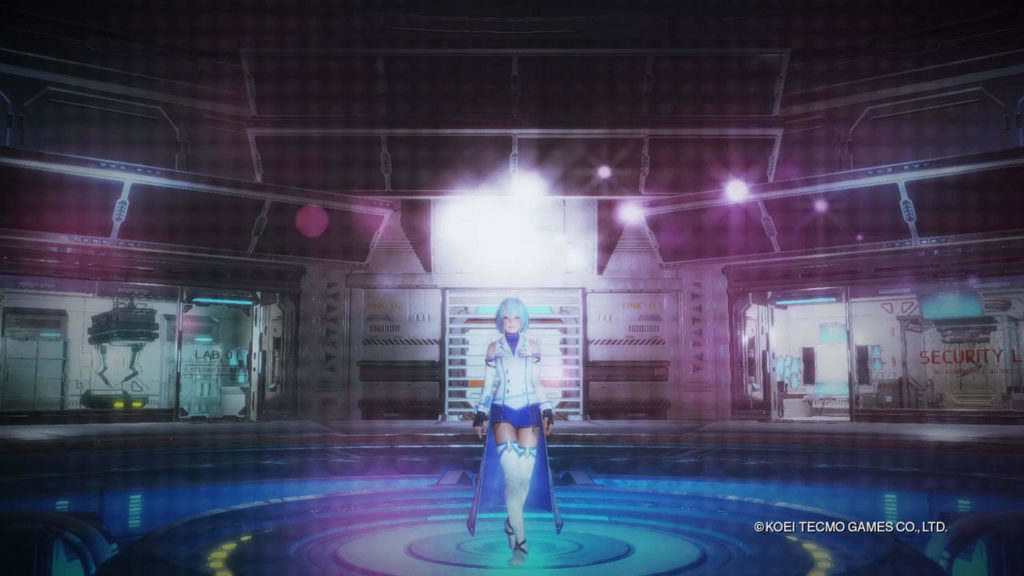 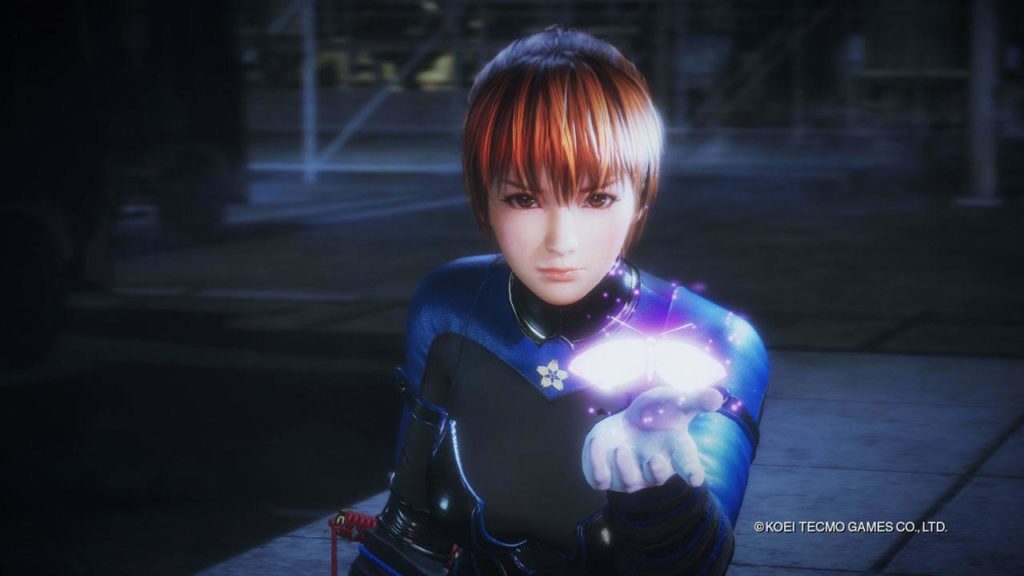 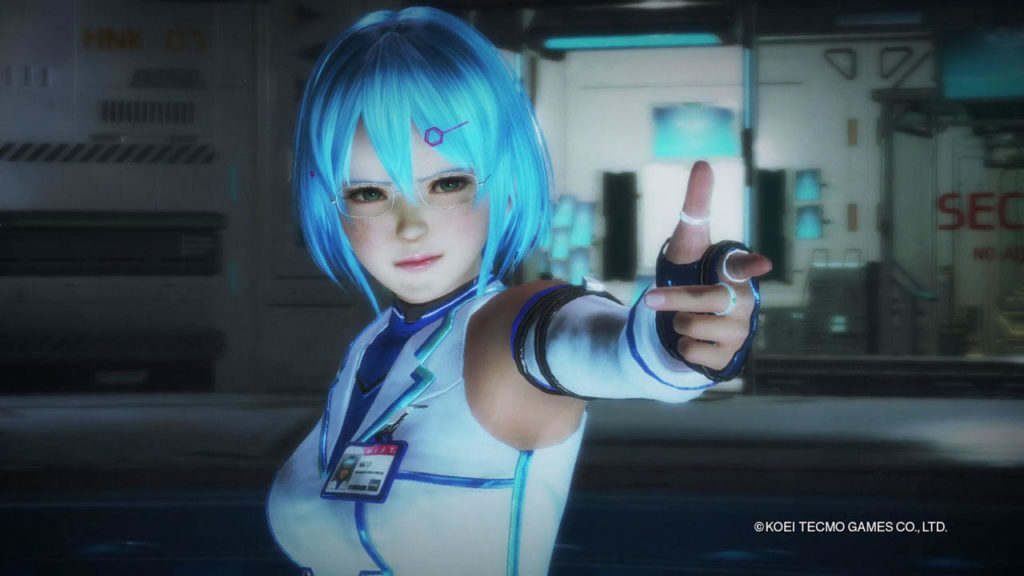 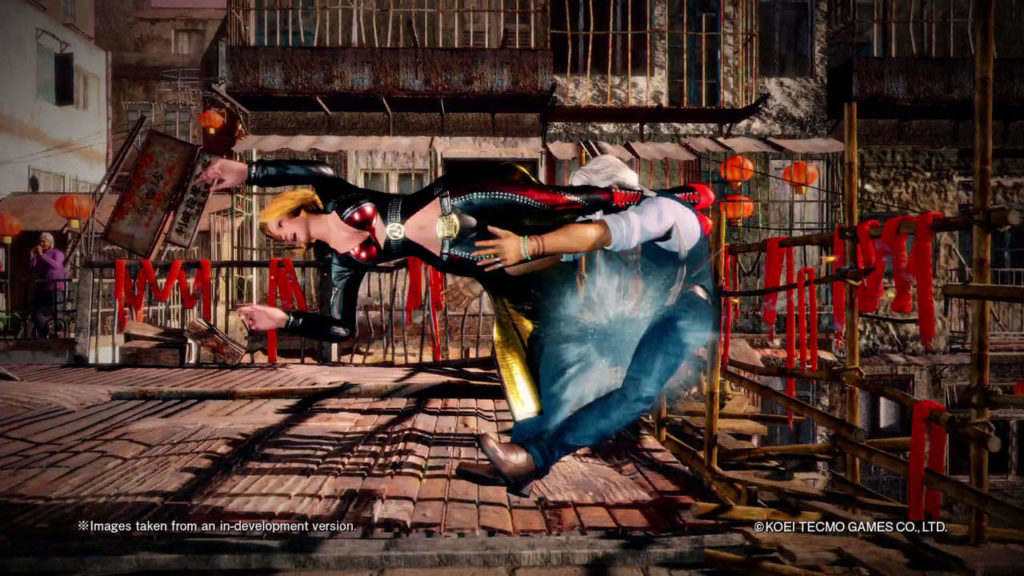