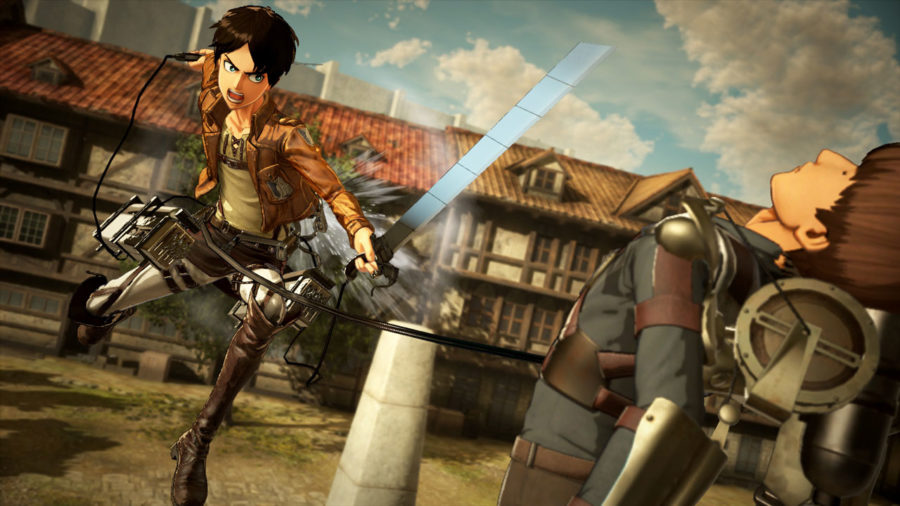 Attack on Titan 2: Final Battle features new gameplay mode for players, which focuses on the anime’s season 3 story. In character mode, players can relive the moments in anime with three different timelines: the Scout, 104th Cadet Corps, and the Warriors.

On the other hand, in territory mode, players can become a commander and create their own team, using any of the 40 playable characters to explore outside of the walls to reclaim the land.

A variety of equipment can be used with the 3D ODM gear such as the tried-and-tested blades, a shooting gear for quick-fire damage, the thunder spear, and the Gatling Gun.

For those who will buy within the month of the launch date will get the “Queen Historia” costume for Christa; “Young Male Coat” for Kenny; “Plain Clothes (Underground City)” for Levi; and the “One-piece Dress” costume for Mikasa.

If you own Attack on Titan 2: Final Battle, an upgrade pack is available for you.

‘Attack on Titan 2: Final Battle Upgrade Pack’ contains the latest content for the tactical hunting action series based on the hit anime series ‘Attack on Titan.’

■Includes the stories from seasons 1~3 of the anime!
■More than 40 playable characters join the battle!
■Experience the thrilling action of ‘ODM Gear’!
■New equipment ‘Thunder Spear’ and ‘Anti-personnel Omni-directional Mobility Gear’ have been added!
■The new mode ‘Territory Recovery Mode’ has been added! 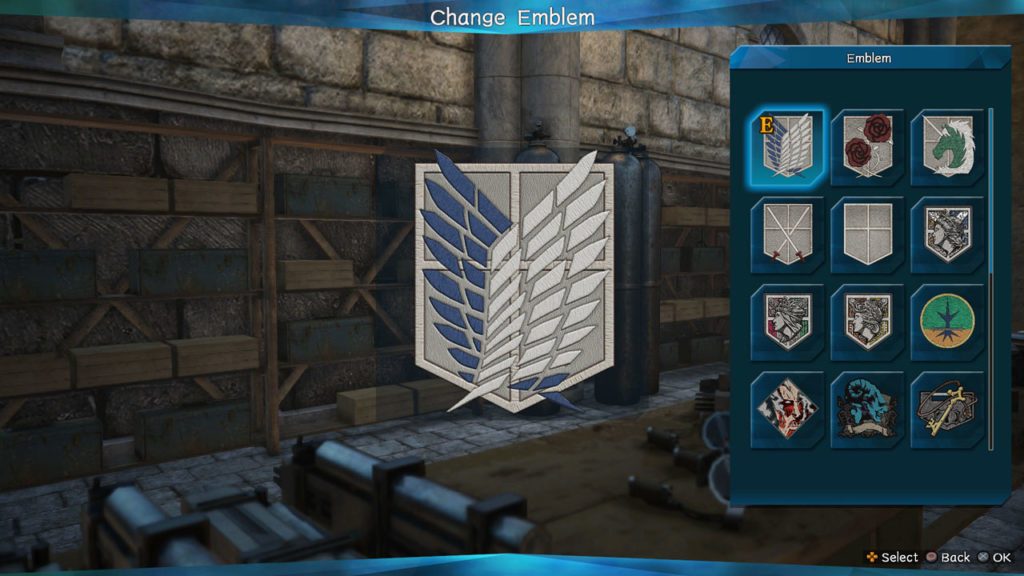 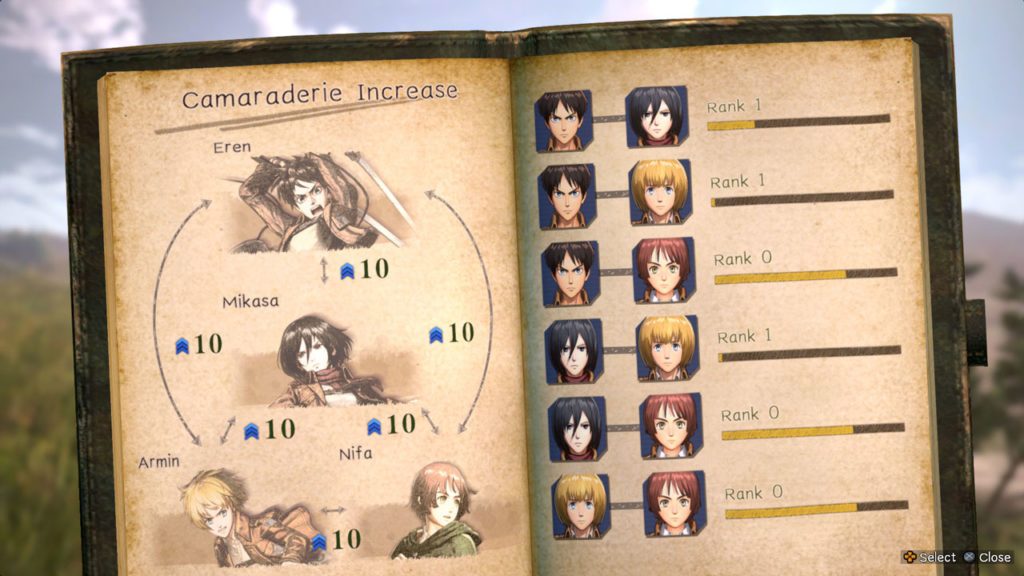 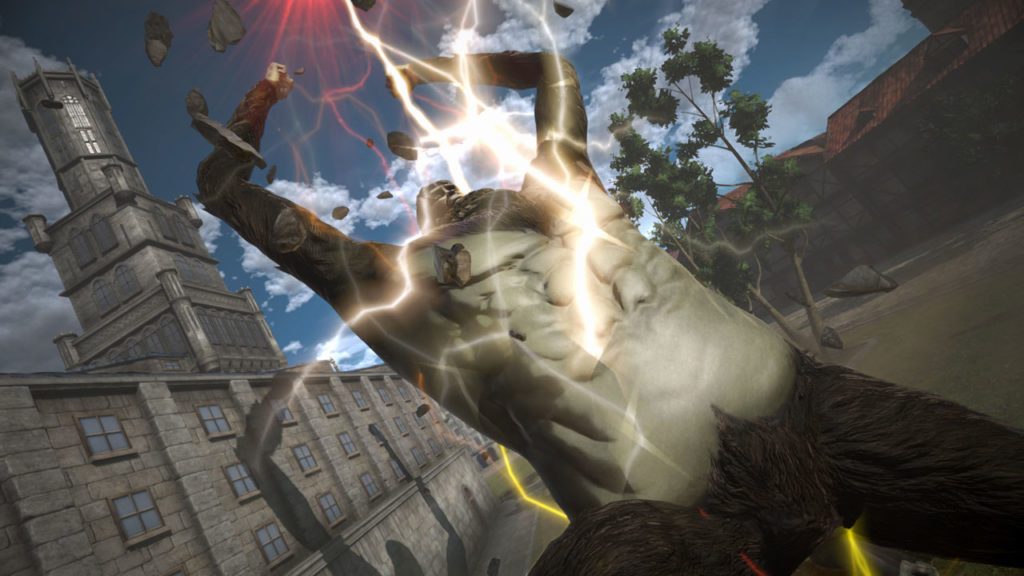 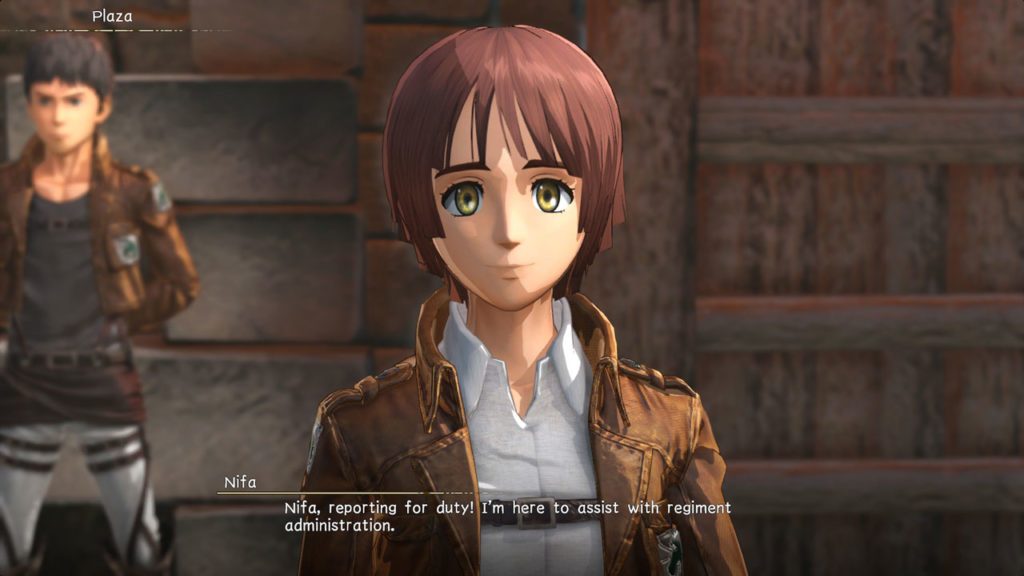 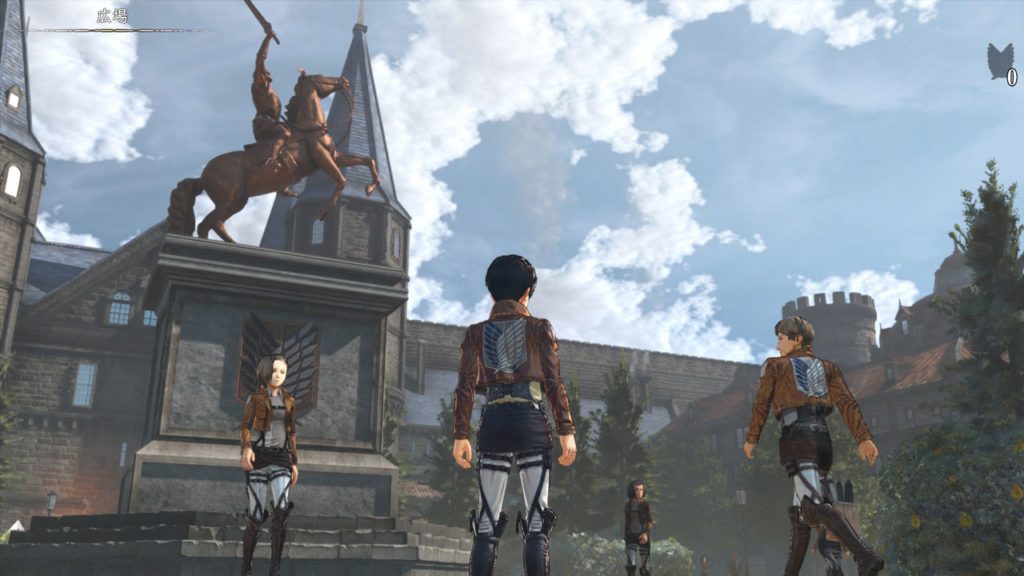 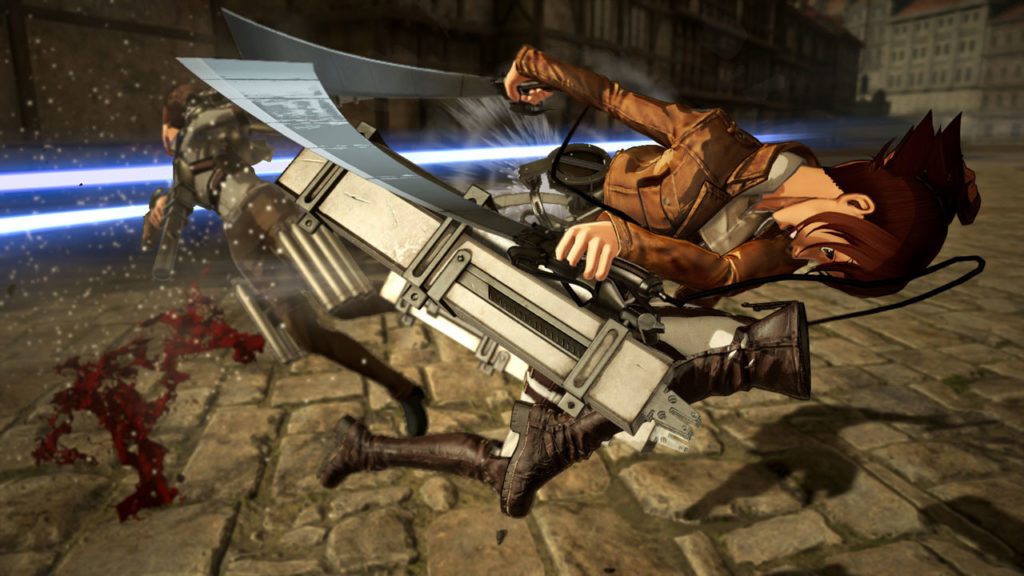 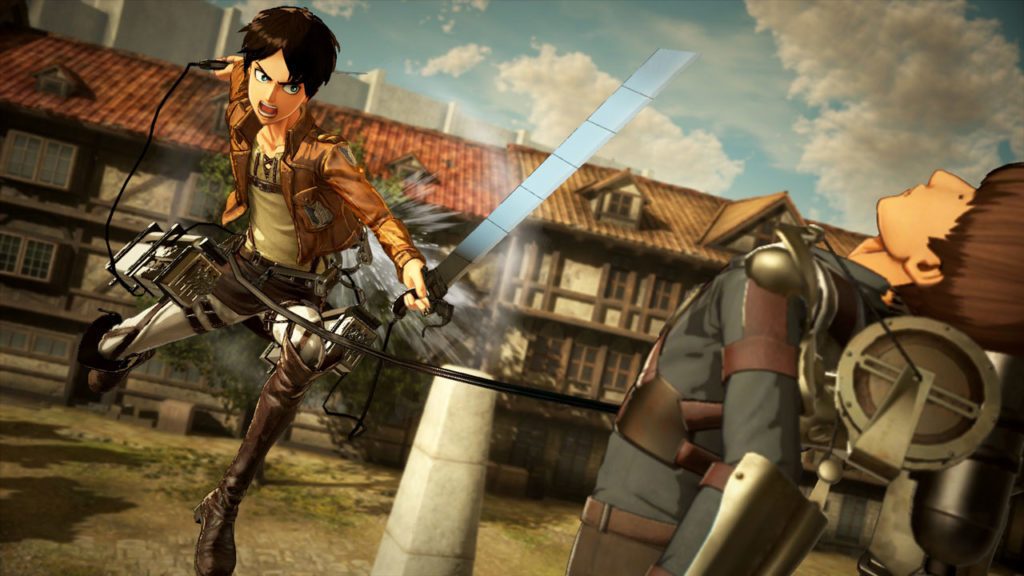 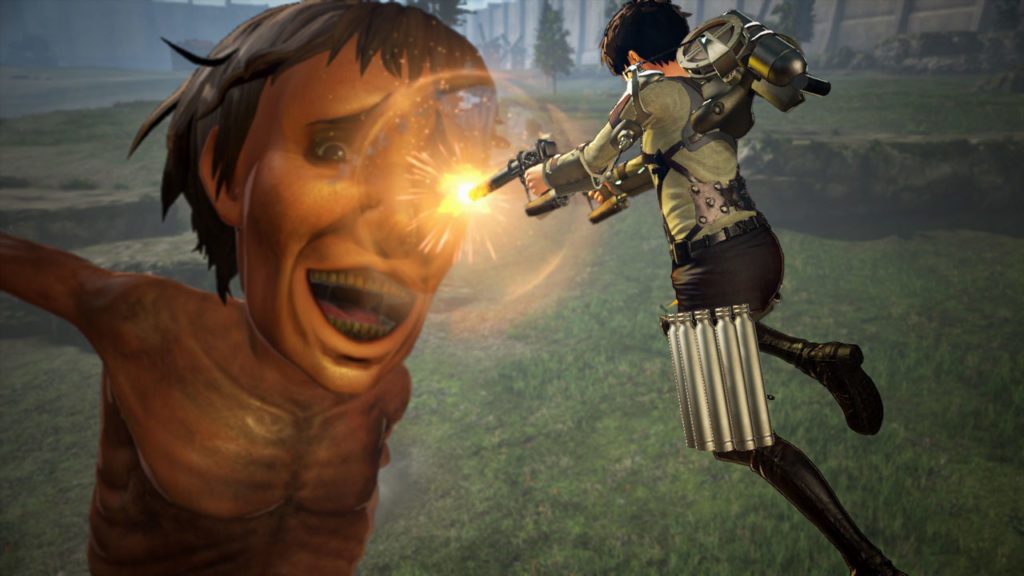 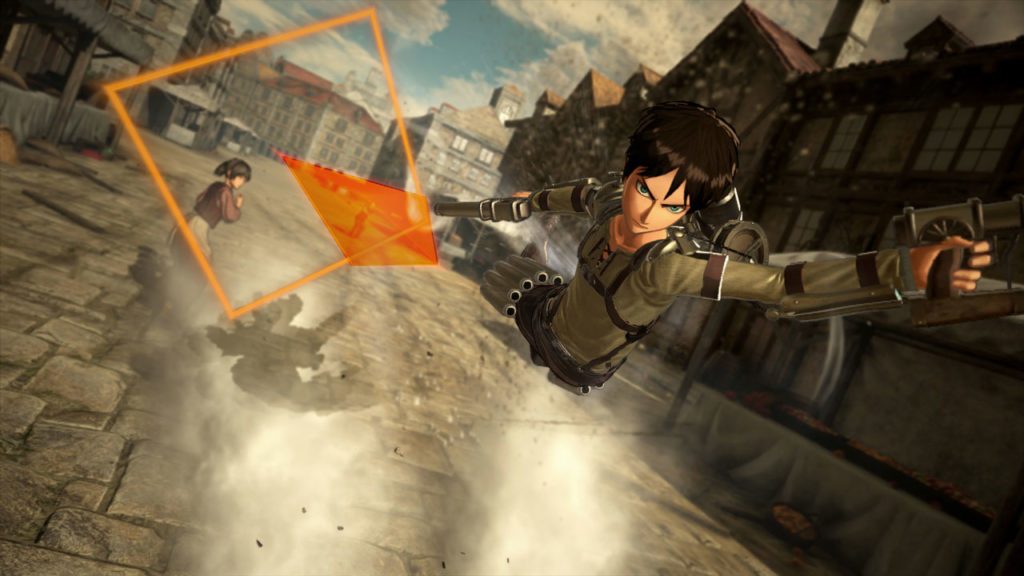 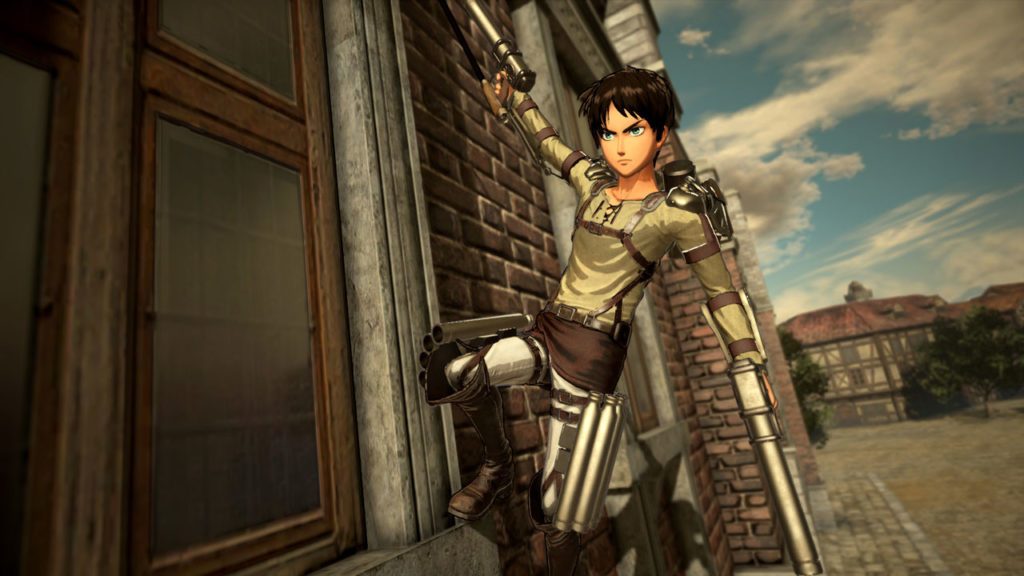 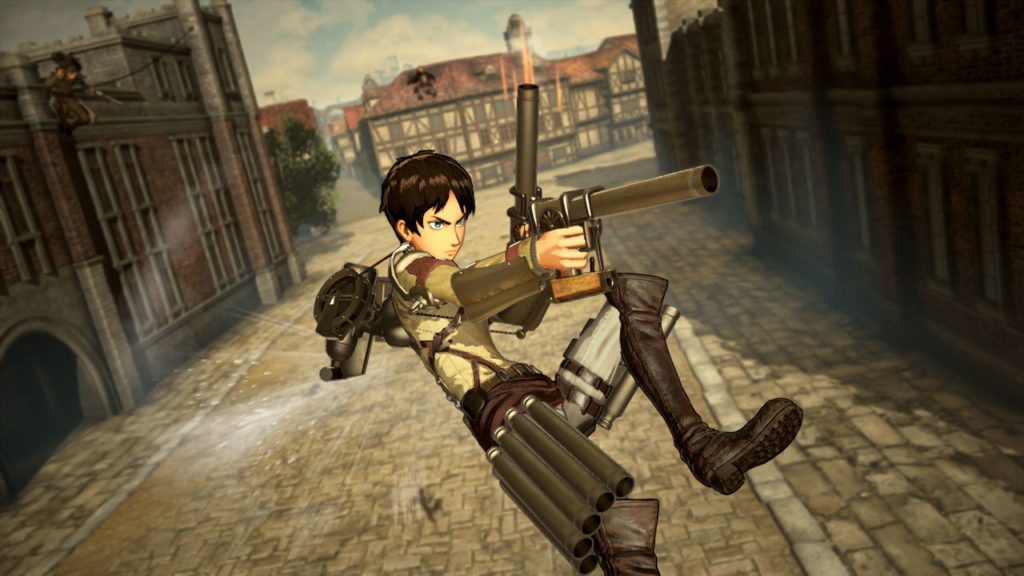 DON’T MISS OUT ON OUR MONTHLY GIVEAWAYS AND MORE!
Get emails regarding our upcoming giveaways, current video game news, and game reviews.
Give it a try, you can unsubscribe anytime.

DON’T MISS OUT ON OUR MONTHLY GIVEAWAYS AND MORE!
Get emails regarding our upcoming giveaways, current video game news, and game reviews.
Give it a try, you can unsubscribe anytime.