Here is another SENRAN KAGURA game by XSEED Games coming to PC (already in Nintendo Switch). Also, it is a pinball game!

XSEED Games recently announced that the most recent entry for the Senran Kagura series, SENRAN KAGURA Peach Ball, is going to be released on PC via Steam.

Senran Kagura series is known for releasing games of the same characters in different genres such as cooking, third person “shooter”, and more. This time, it is a pinball-themed game, and it has already been released last month for Nintendo Switch. Senran Kagura Peach Ball is now bringing the shinobi where players have to move, bump, or tilt the Peach Ball so it gets into contact with one of the shinobi ladies. The PC release will feature better framerate and higher resolutions.

Bounce your ball along the curves of a crazy theme park, starring a ninja girl who thinks she’s an animal! (Yep, you heard right!) ♪

Feel every shake and bounce with the HD Rumble feature. Build up points to unlock special challenges, which showcase the girls’ charms!

The usual features of the franchise are here too, including dress-up, diorama, and intimacy mode! Customize your favorite characters and enjoy some high-quality pinball with them. ♡ Featuring the Accessories Galore set, with 30 bonus accessories included for free! 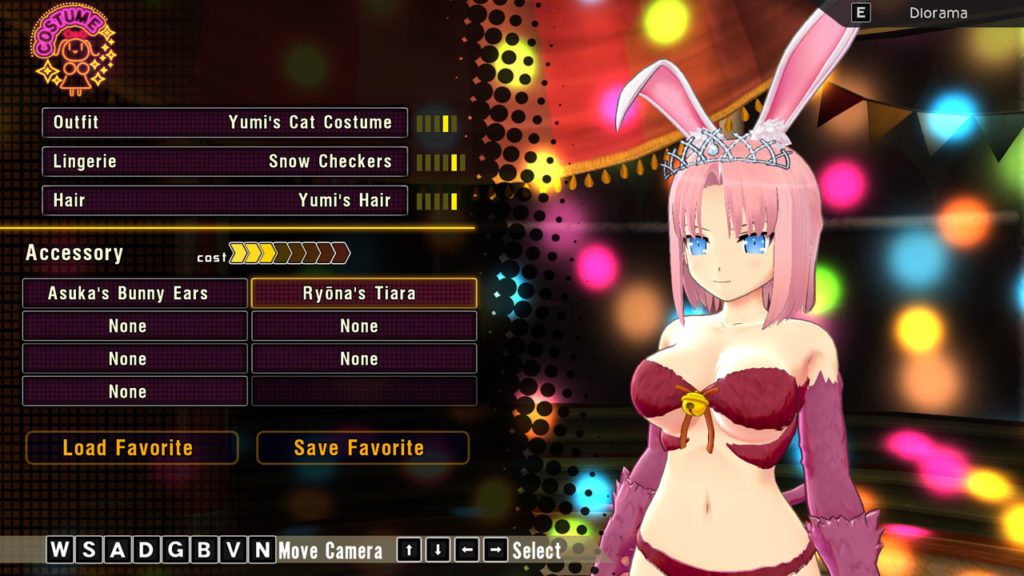 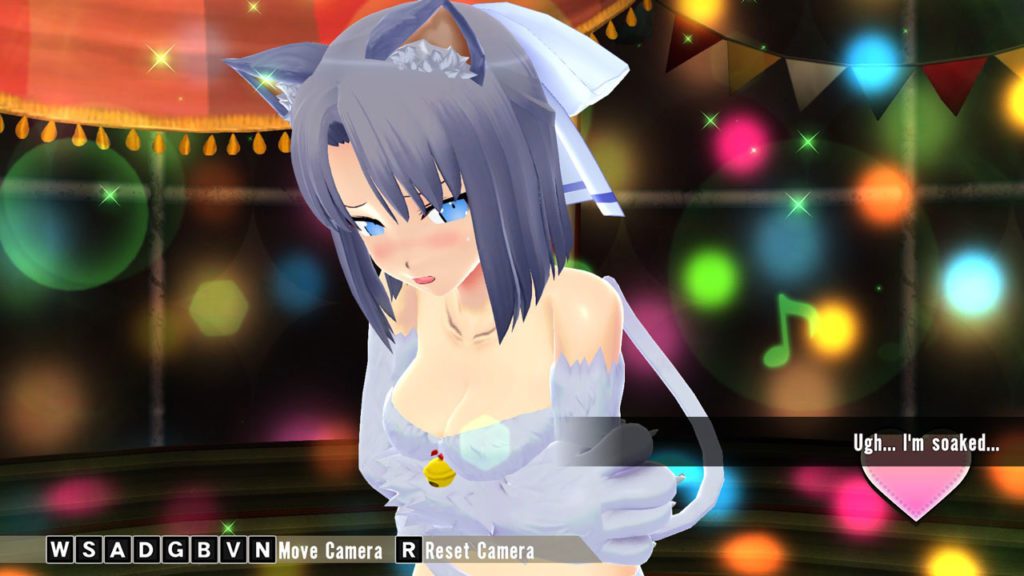 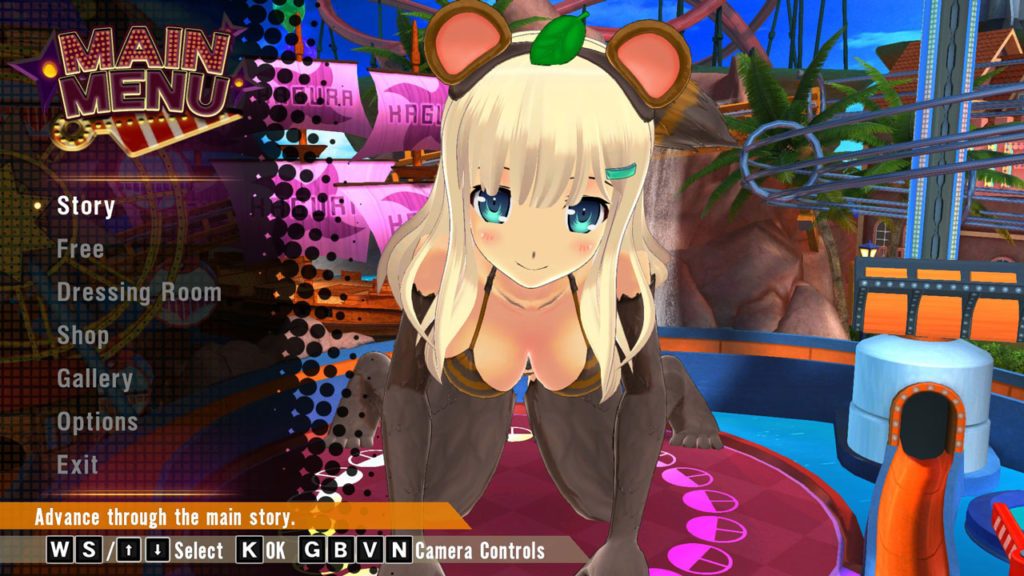 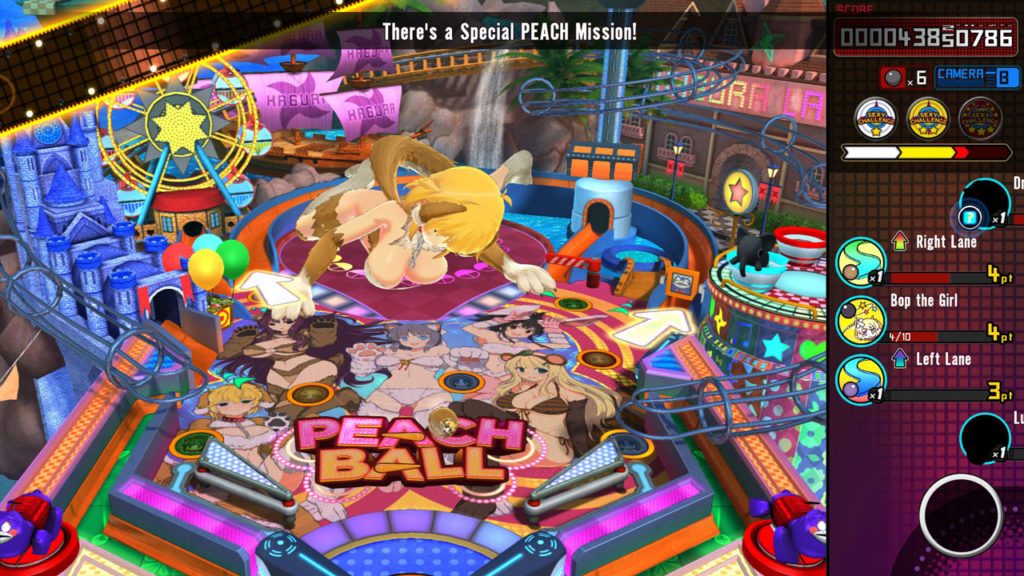 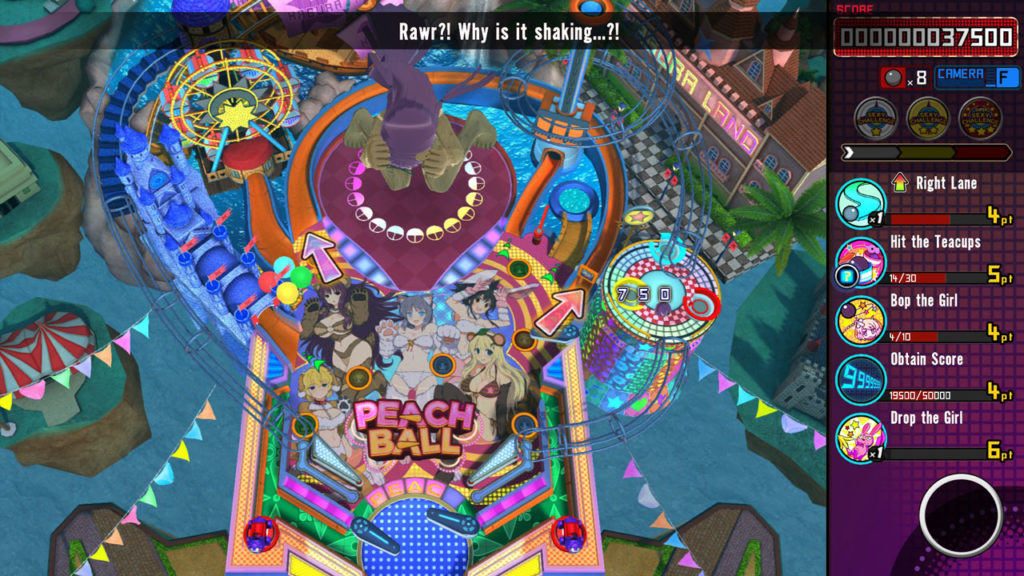 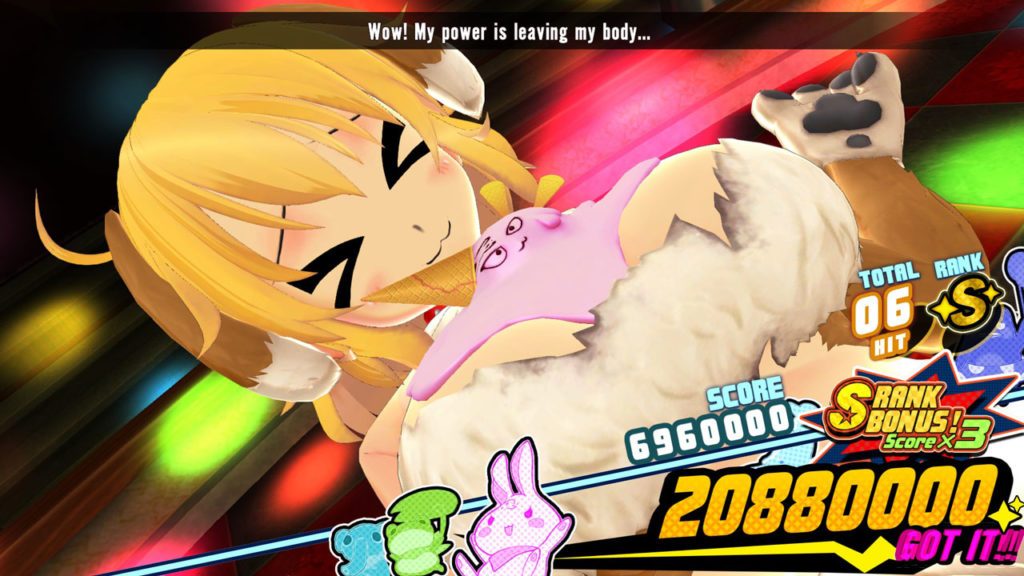 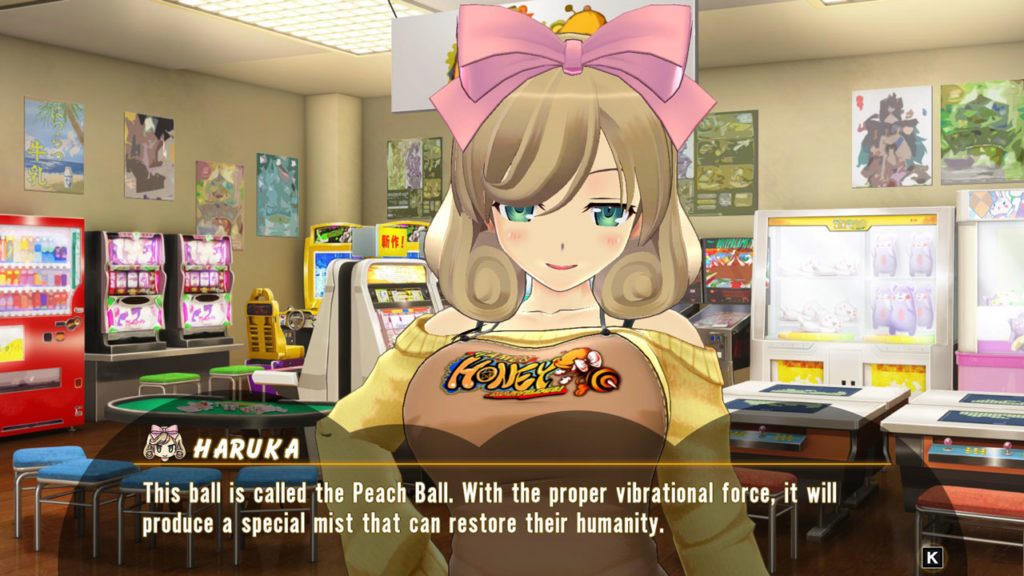 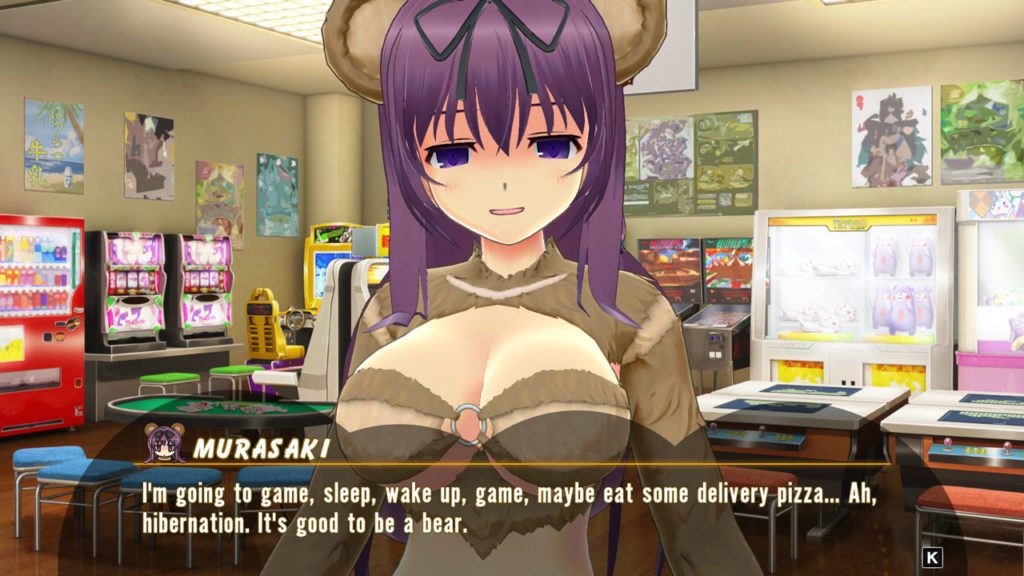 Pool Panic Gets Released on PC and Nintendo Switch
July 21, 2018