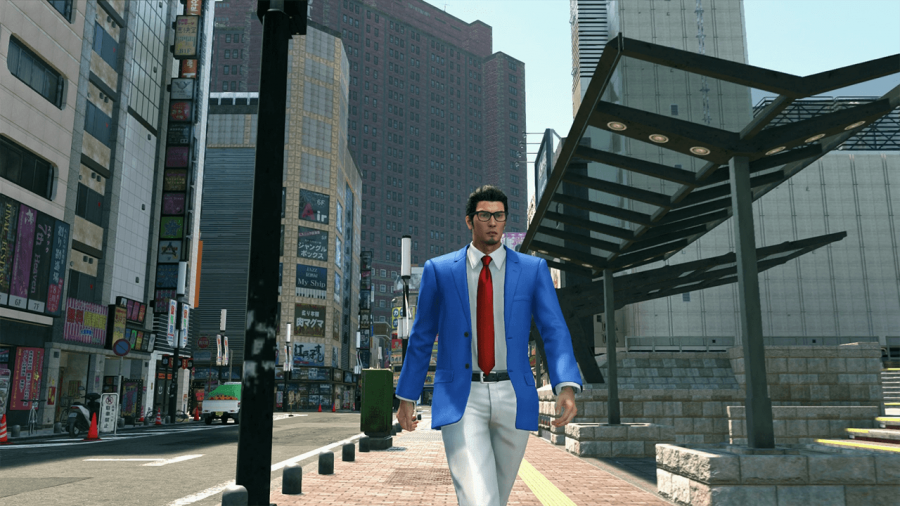 The remake of the classic Yakuza 2, Yakuza Kiwami 2, is going to be released worldwide soon, and there is a new demo out!

Yakuza fans rejoice! The remake of Yakuza 2, called Yakuza Kiwami 2, is about to be released worldwide. However, if you cannot wait that long, you can now download a playable demo from PlayStation Store.

The story continues a year after the 10 billion yen incident, and Kazuma Kiryu is now living a peaceful life with Haruka Sawamura until an all-out war between the Tojo Clan and the Omi Alliance is about to erupt due to an attempt of assassination. Kiryu, the Dragon of Dojima, has to travel to Sotenbori, Osaka, to stop the upcoming war, but the Dragon of Kansai, Ryuji Goda, will stop at nothing to start the war.

You can pre-order the game as well, and by doing so, you can get an exclusive Dragons Theme which is redeemable once you pre-order. Additionally,  pre-orders and first-run copies of Yakuza Kiwami 2 will come in an elaborate SteelBook featuring Kazuma Kiryu and Ryuji Goda. 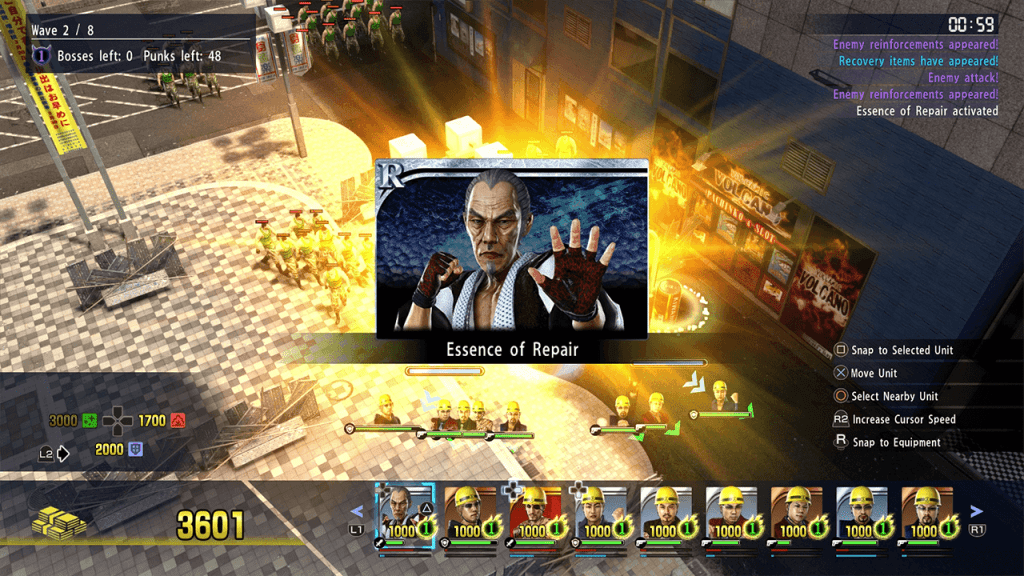 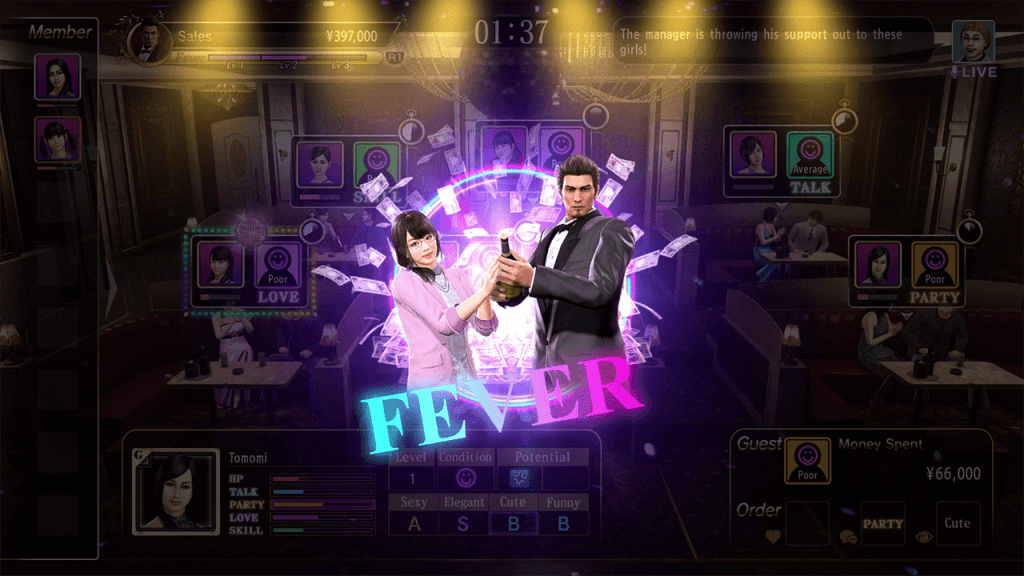 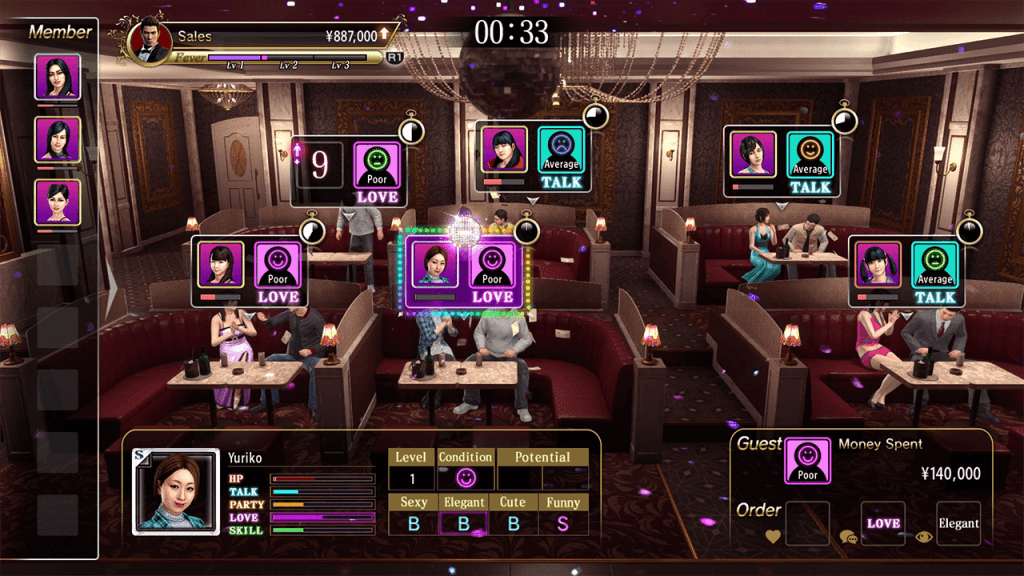 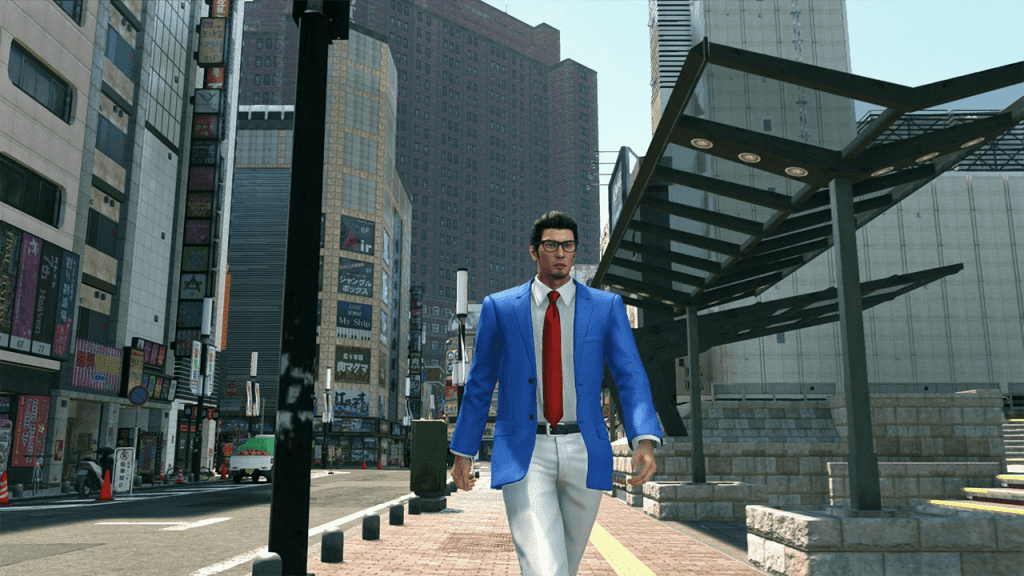 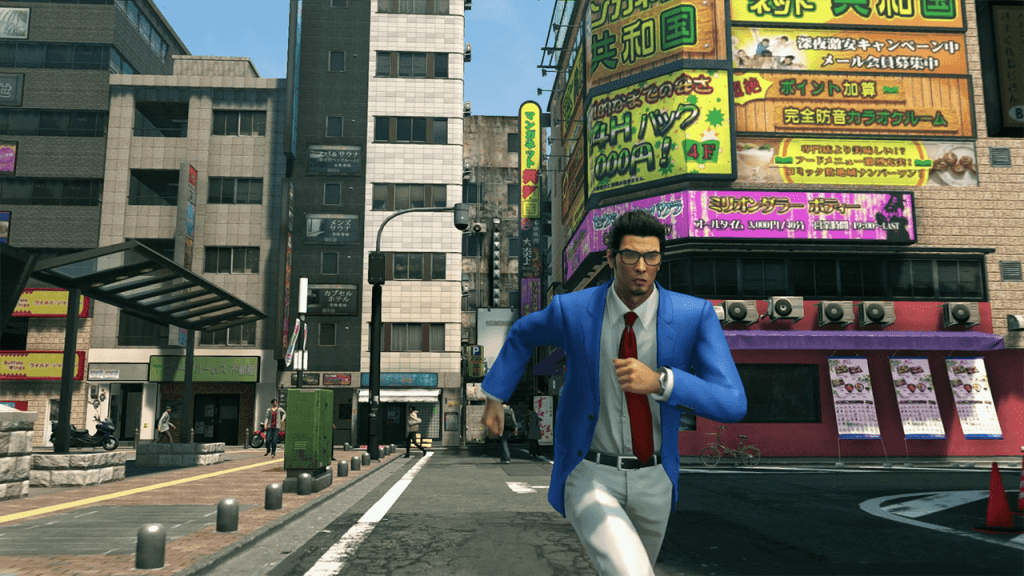 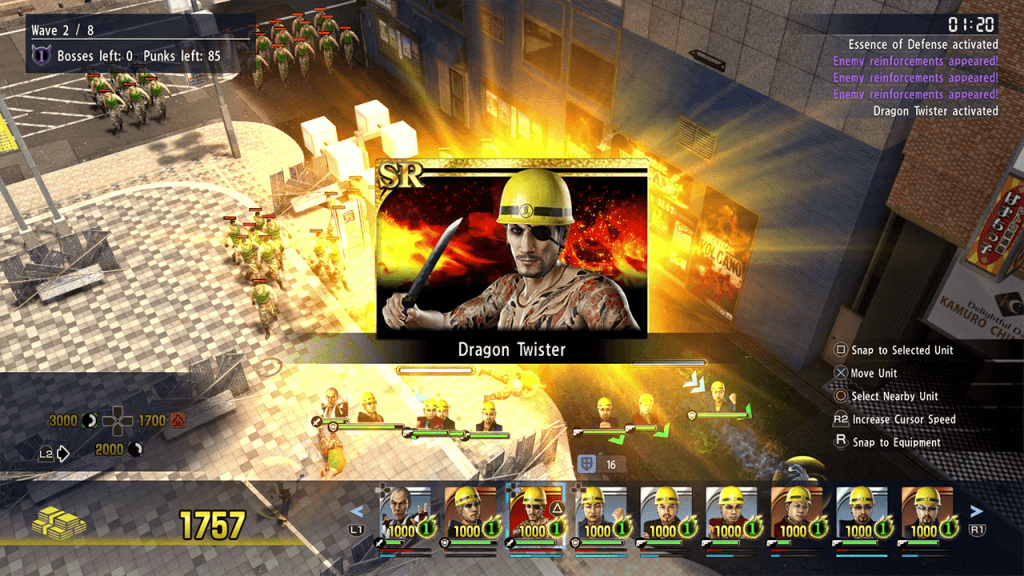 Terrorize as a Shark in this Open-World Action-Adventure RPG, Maneater
December 14, 2018

Valkyria Chronicles 4 has a New Trailer and Memoirs from Battle Premium Edition Details
May 24, 2018