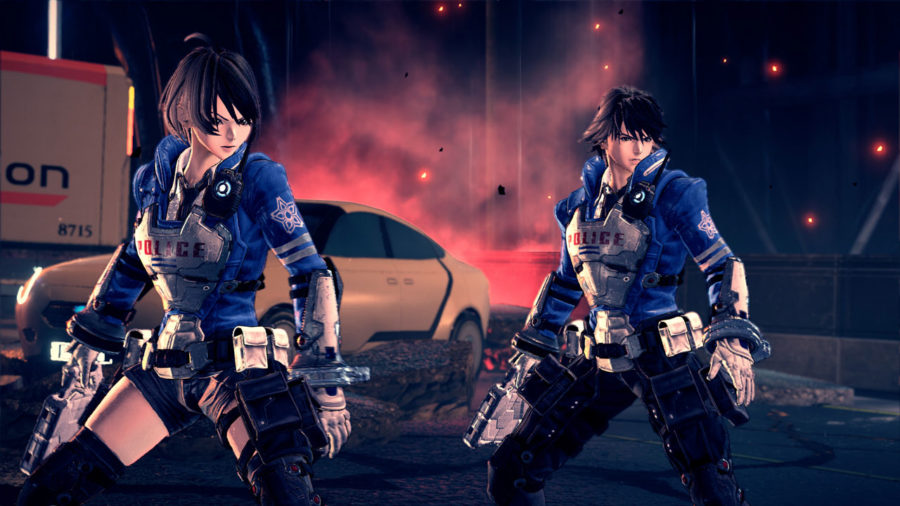 A new IP by PlatinumGames has been announced. Now in development, Astral Chain will come exclusively to the Nintendo Switch.

Nintendo had a Nintendo Direct earlier today and it was announced that PlatinumGames is working on a new IP!

Astral Chain is an action game, being worked with many collaborators such as Masakazu Katsura of ZETMAN, Video Girl Ai, and WINGMAN for the Character Design, Supervision by Hideki Kamiya himself,  and Takahisa Taura of NieR: Automata. This game will also work as Taura’s game direction debut!

You can watch the trailer here:

So far, we all know the players will be part of a police special forces unit in a futuristic city, and they are utilizing a living weapon called the Legion, which shows a very synergy and high-paced combat system. More details regarding the gameplay will be revealed in the future.

In addition to this, a collector’s edition has been announced for Japan, including an Original Art Book and Original Soundtrack CD. We still have yet to know whether the western release of the game will get the same treatment. 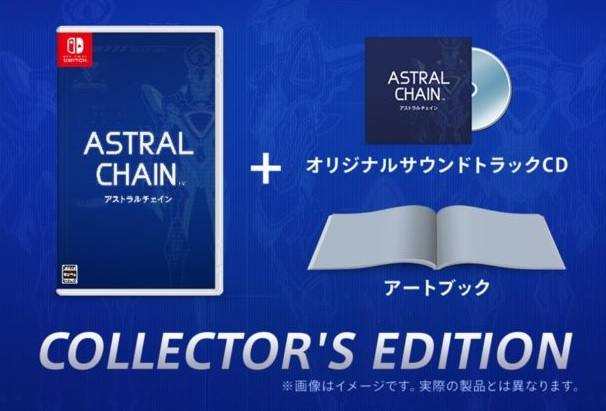 The game will be released exclusively for the Nintendo Switch on August 30.

Metro Exodus To Be Released Solely on Epic Games Store for PC
January 29, 2019