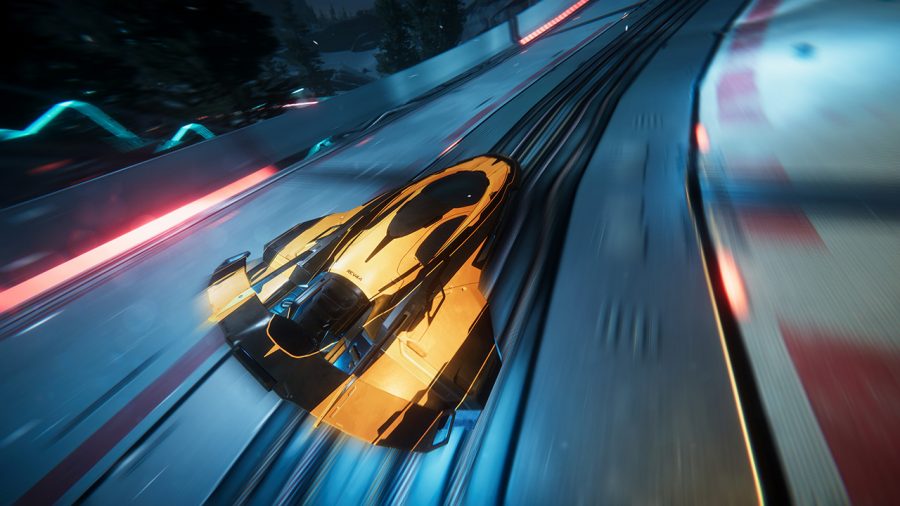 Challenge, dominate, and no speed limits! Antigraviator is an anti-gravity racing game NOT for the faint of heart!

Iceberg Interactive and Cybernetic Walrus are proud to announce that their upcoming multi-award winning game, Antigraviator, is coming out on PC on June 6, 2018. The PlayStation 4 and Xbox One is going to release a little bit later in this year as well.

Antigraviator is an anti-gravity racing game with unique twist. Players can use traps, power-ups, and boosts to dominate the race and defeat the other races; both in single-player or multiplayer. One of its greatest selling points is its No speed limit feature so everyone can go as fast as they can.

Here are some things Mike Coeck, CEO of Cybernetic Walrus, has said:

“We’re extremely proud of Antigraviator and how the development has gone. We had the opportunity to showcase the game at several events such as GDC and PAX East, and the audience response was very positive”

“We know that PC gamers have been looking forward to playing our game and its greatest asset: no speed limit. In addition, we’re working hard on the PS4 and Xbox One versions of the game and thank console gamers for their patience.” 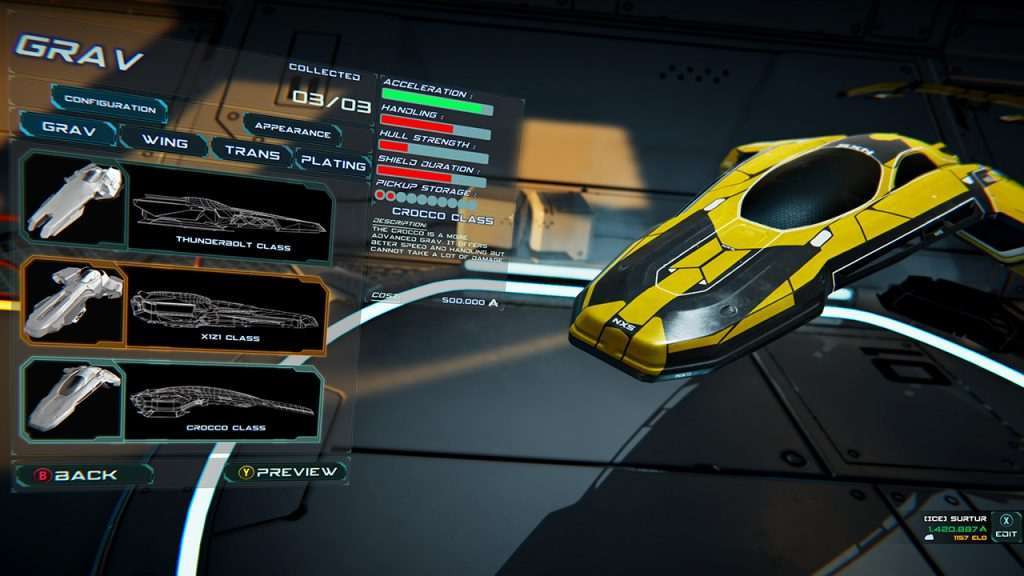 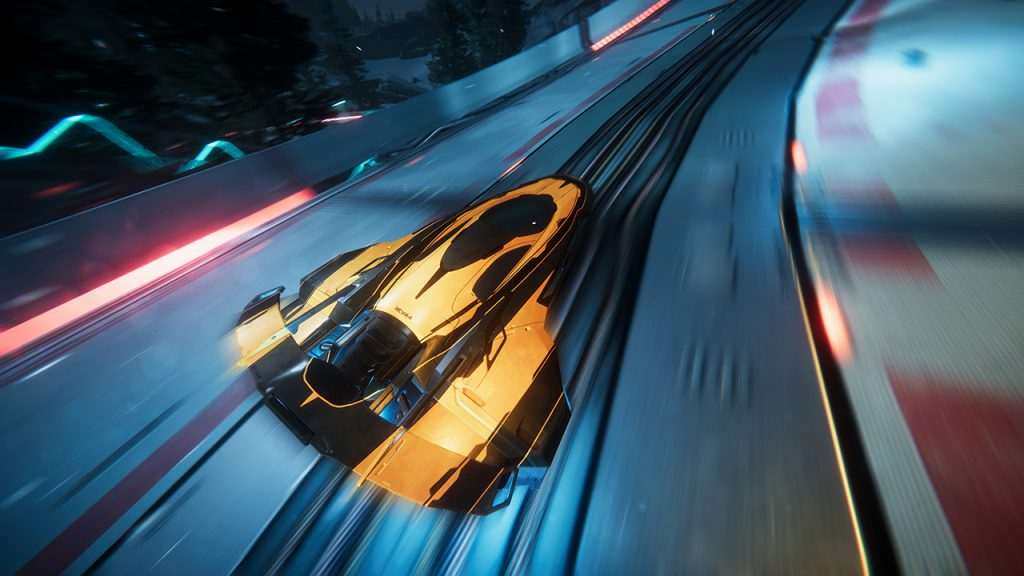 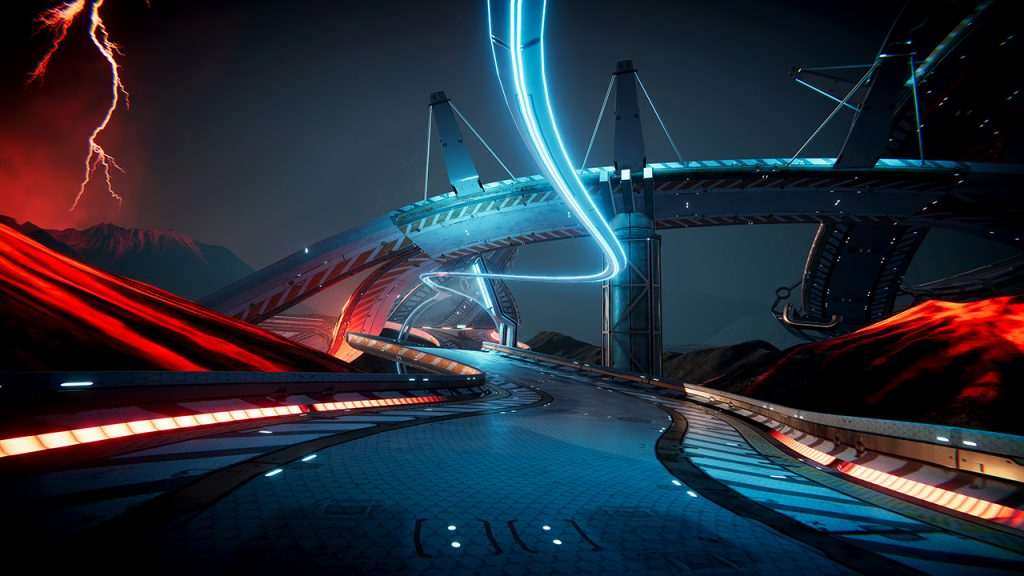