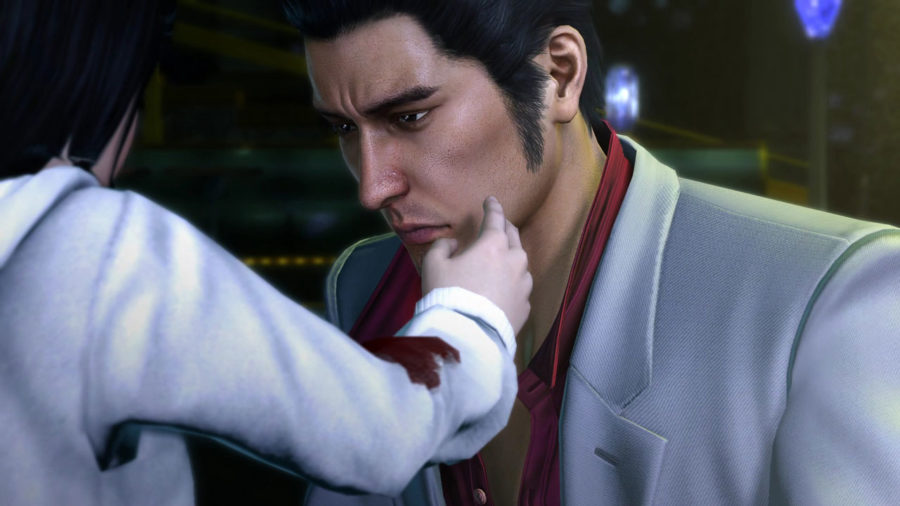 The Dragon of Dojima is back! Yakuza Kiwami is now available on PC.

With the success of the prequel Yakuza 0 on PC back in 2018, Sega is confident now to release the other games’ remake in PC as Yakuza Kiwami is now available for purchase in Steam.

Yakuza Kiwami, the remake of the series’ original title, is set 17 years after Yakuza 0 and tells a story of an up-and-coming Yakuza, Kazuma Kiryu, who becomes the scapegoat for the murder of a crime boss. He gets arrested and is jailed for ten years. Years later, he comes back to society so different from the last time.

The game has enhanced gameplay, expanded cinematic story and re-recorded audio by the series cast. It is even optimized for PC with 4k resolutions, customized controls, and it does not have capped FPS.

You may buy the Yakuza Kiwami here.

SEGA’s critically-acclaimed entry that started a legend. Become Kazuma Kiryu, an up-and-coming yakuza who takes the fall for the murder of a crime boss, only to emerge from prison ten years later to a changed world. Remastered from the ground up, now in 4K and uncapped framerates on PC. 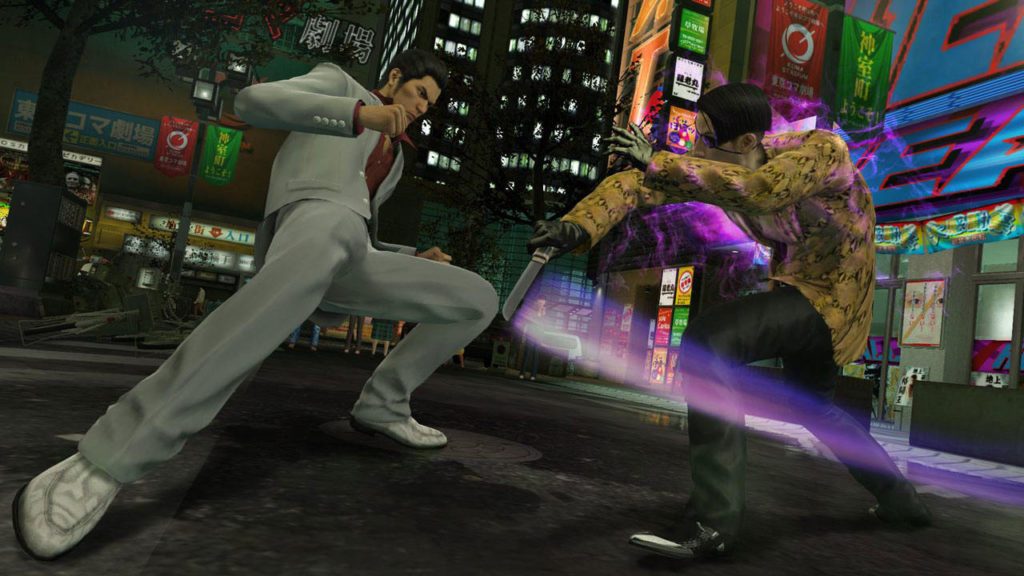 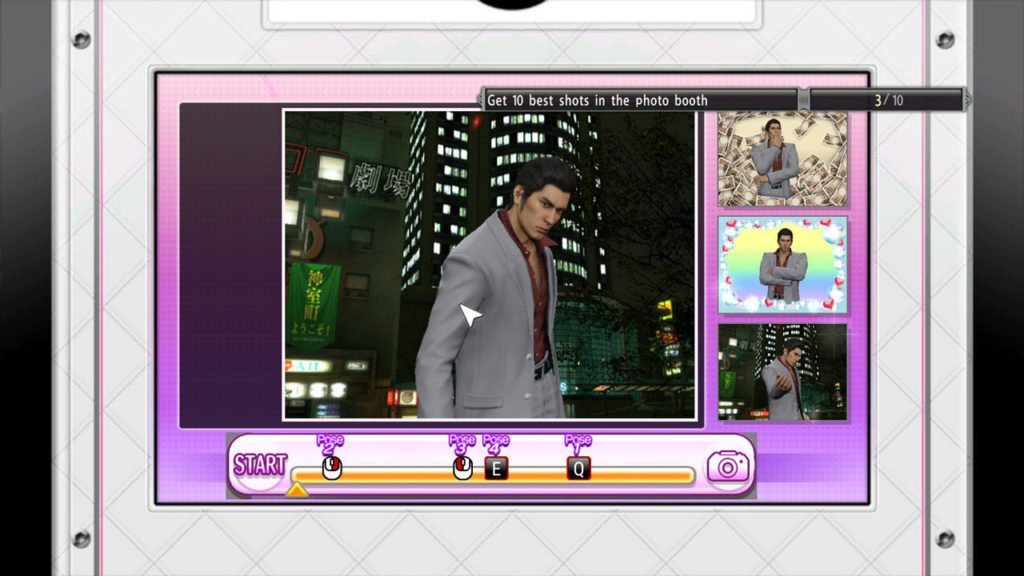 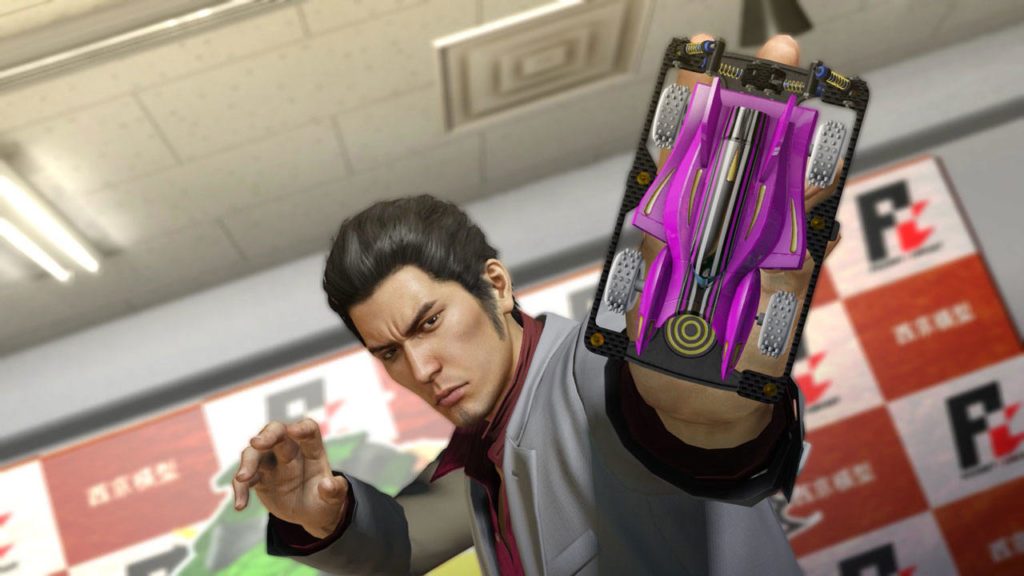 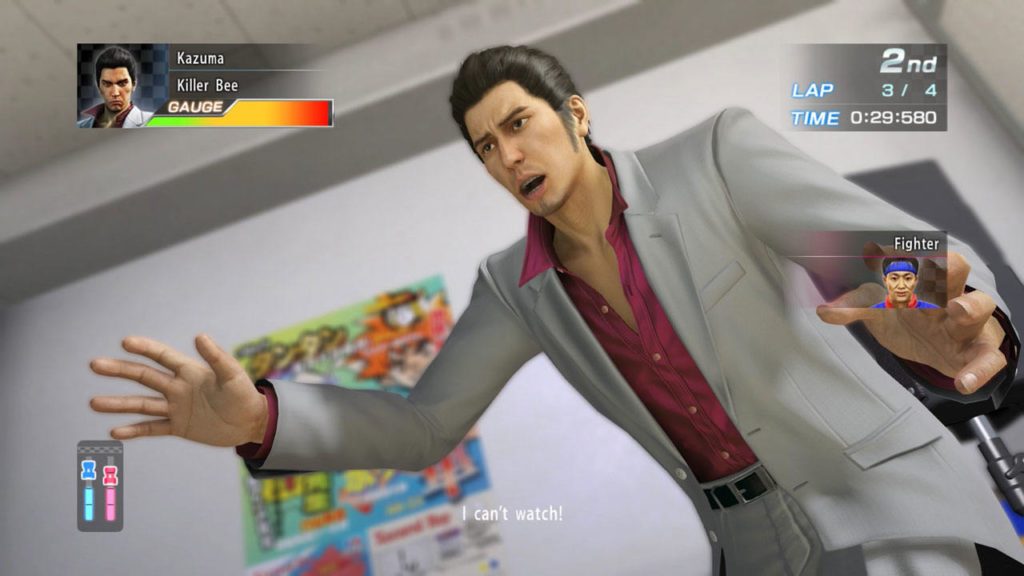 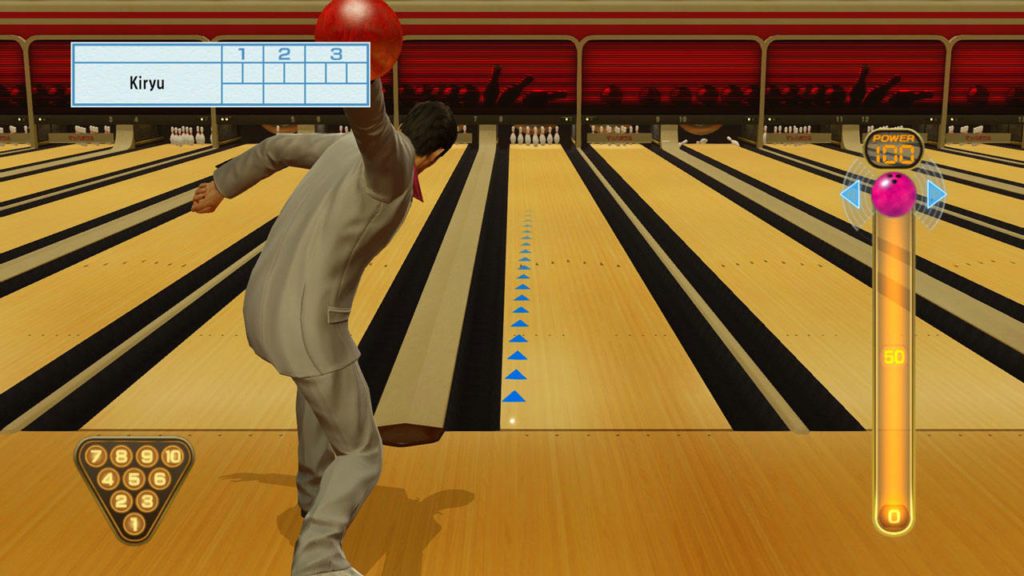 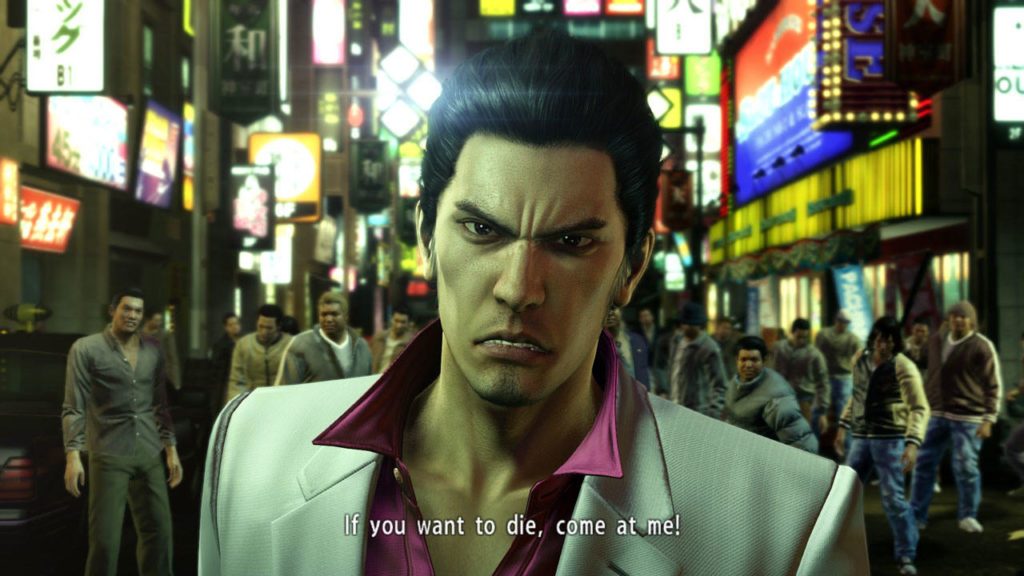 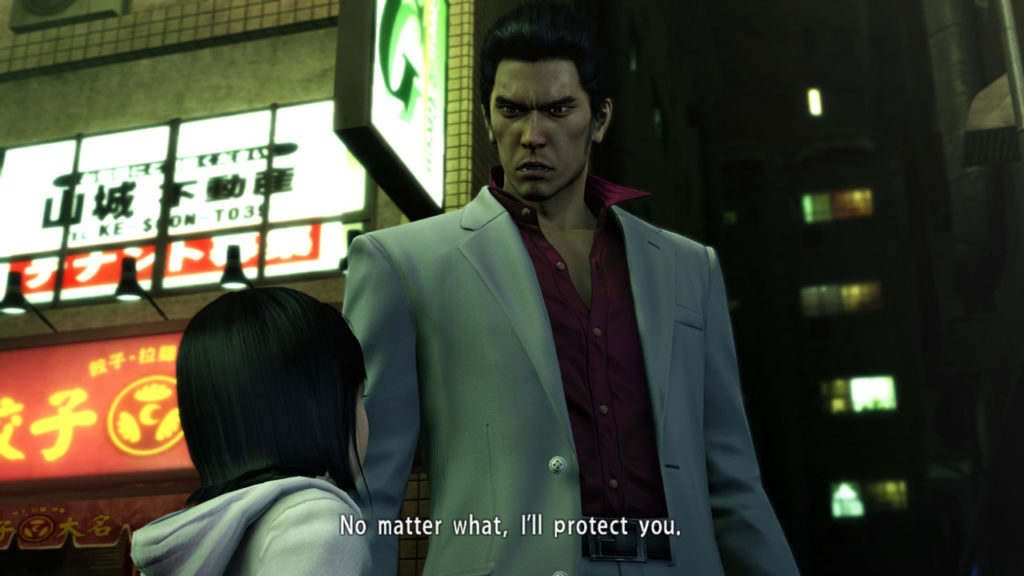 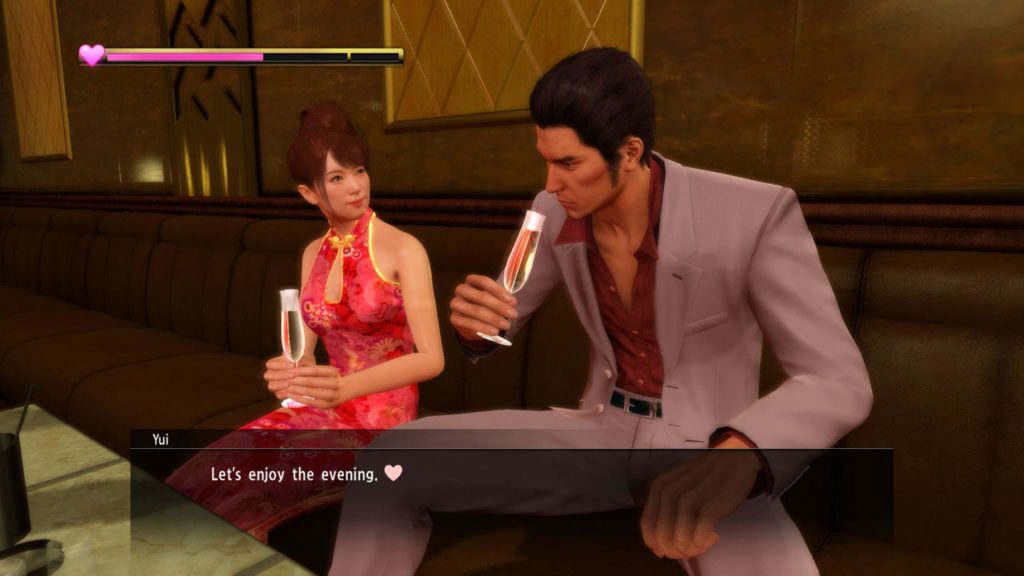 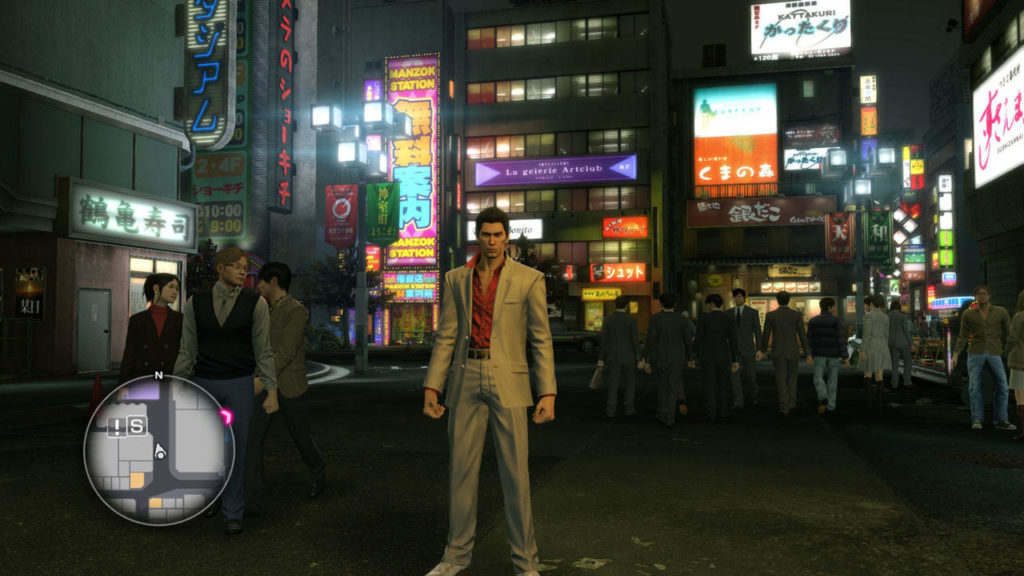