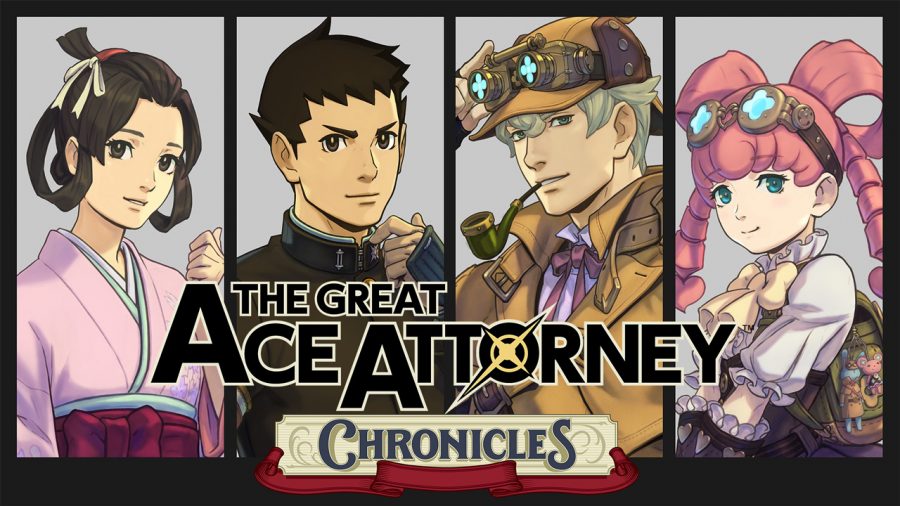 The Japan-only The Great Ace Attorney games will now be released worldwide for the first time in multiple platforms this July!

Finally, after years of waiting, everyone can play The Great Ace Attorney Chronicles very soon as announced by Shu Takumi, Director of the Ace Attorney series, in a video message.

Of course, there are new gameplay mechanics introduced for The Great Ace Attorney Chronicles such as the “Dance of Deduction” wherein players will team up with Herlock Sholmes, the local ace detective, to uncover more facts, and the “Summation Examinations” wherein players must point out the juror discrepancies to achieve a Not Guilty verdict.

The game also features exciting bonus content including eight additional mini-episodes and three alternate costumes. It also contains an inside look into the artwork, music, and voice recordings of the games.

The Great Ace Attorney Chronicles will be out on PlayStation 4, Nintendo Switch, and PC on July 27, 2021.

What is ‘The Great Ace Attorney Chronicles’? – With all the fun and drama of the Ace Attorney series set against the backdrop of Victorian-era Britain and Japan, there’s sure to be no “Objection!” to the adventures of Ryunosuke Naruhodo as he turns the courtroom upside down!

Featuring an intriguing overarching mystery spanning across two games, it’s the most engrossing story in the series yet!

‘The Great Ace Attorney Chronicles’ is the definitive version of this beloved series! 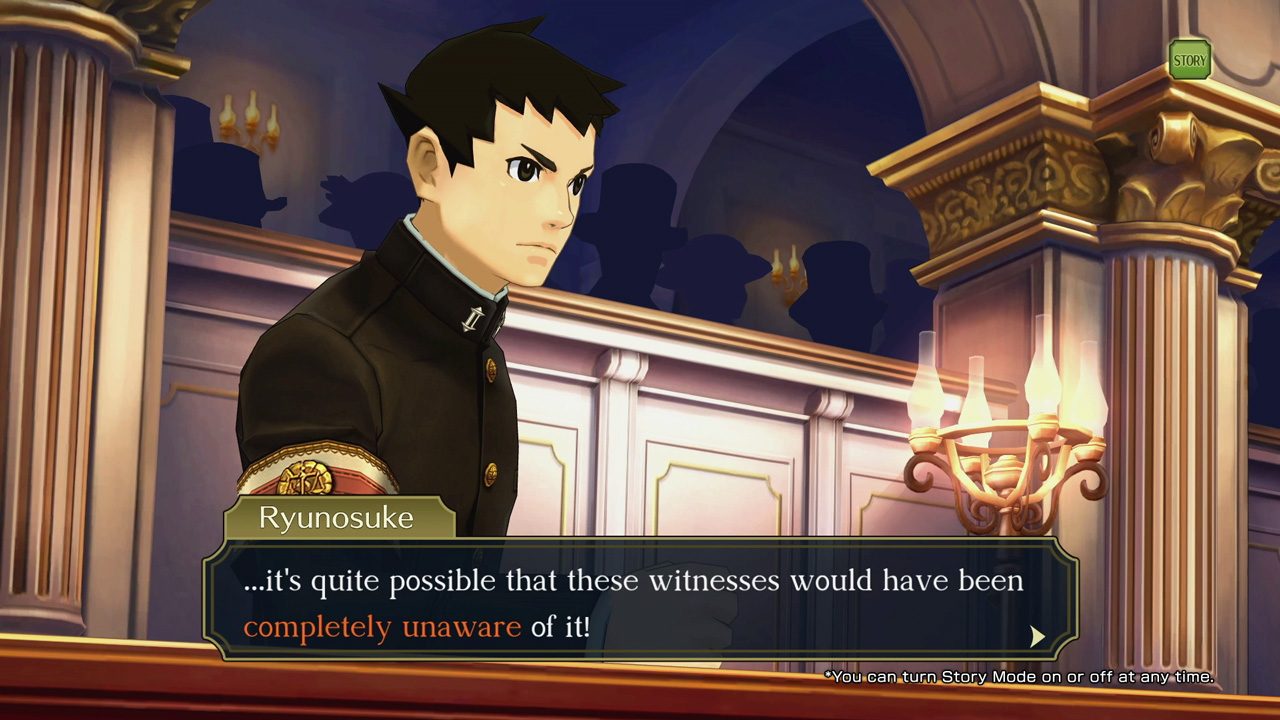 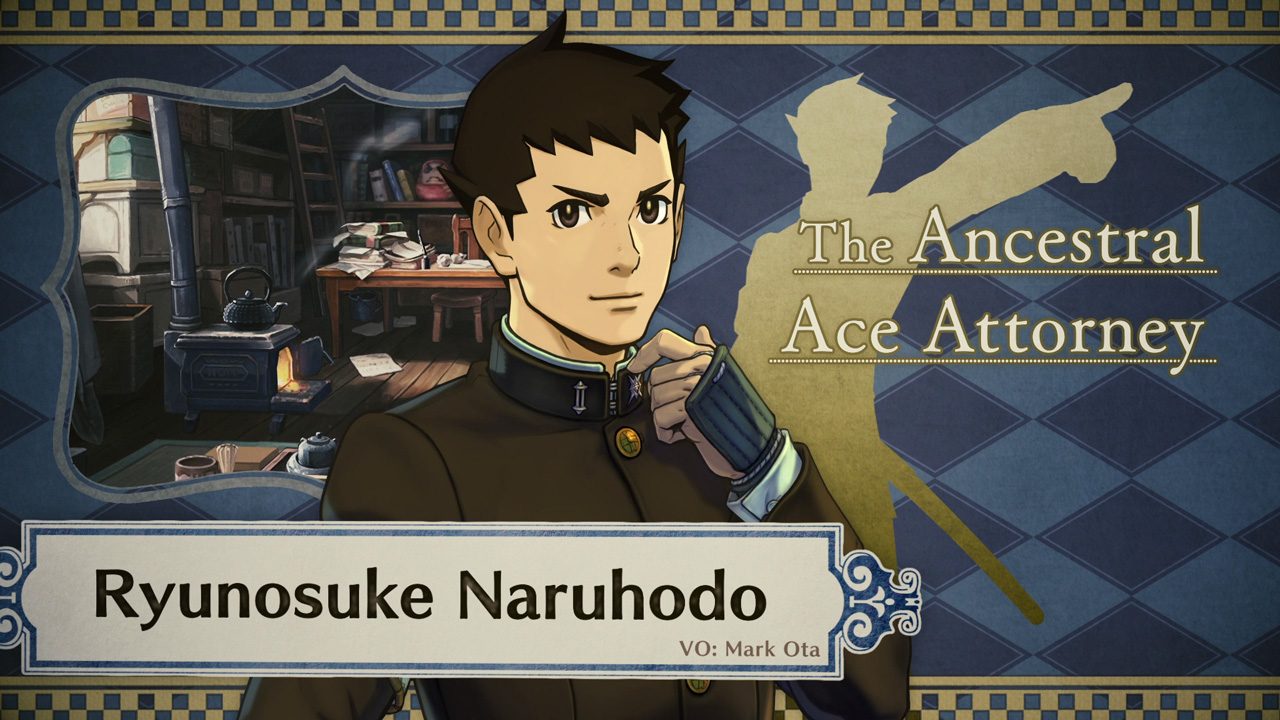 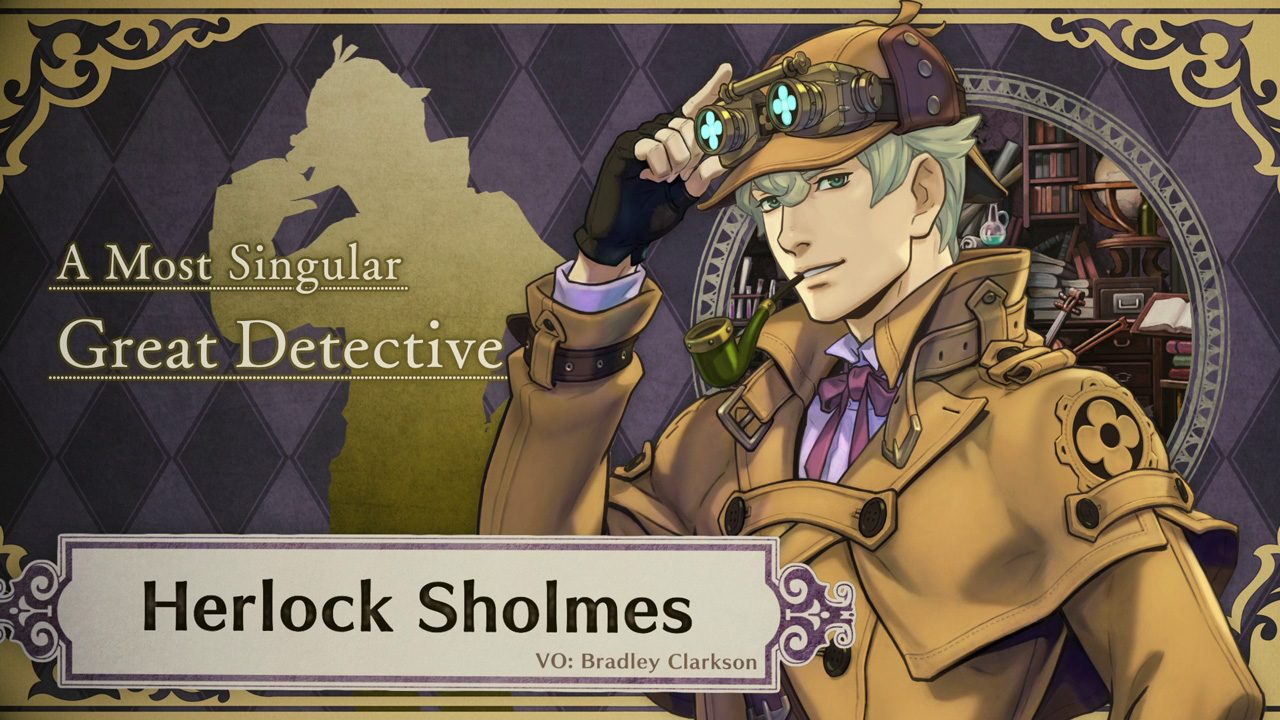 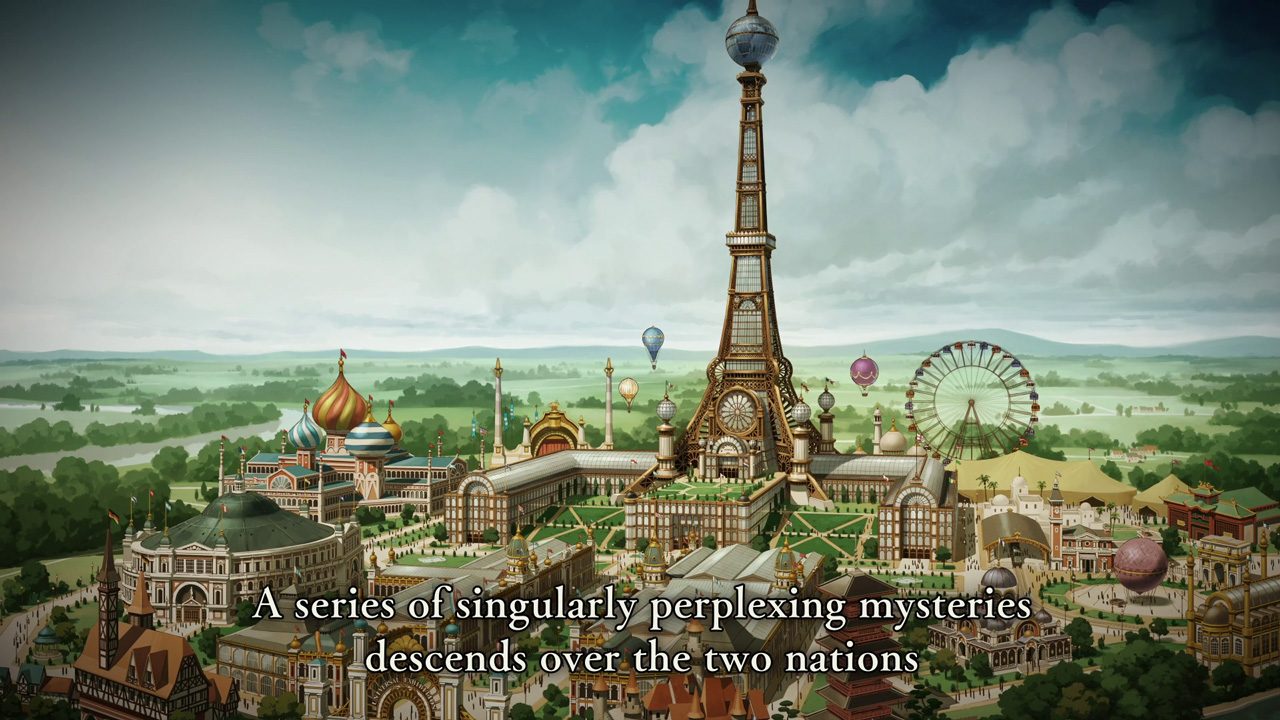 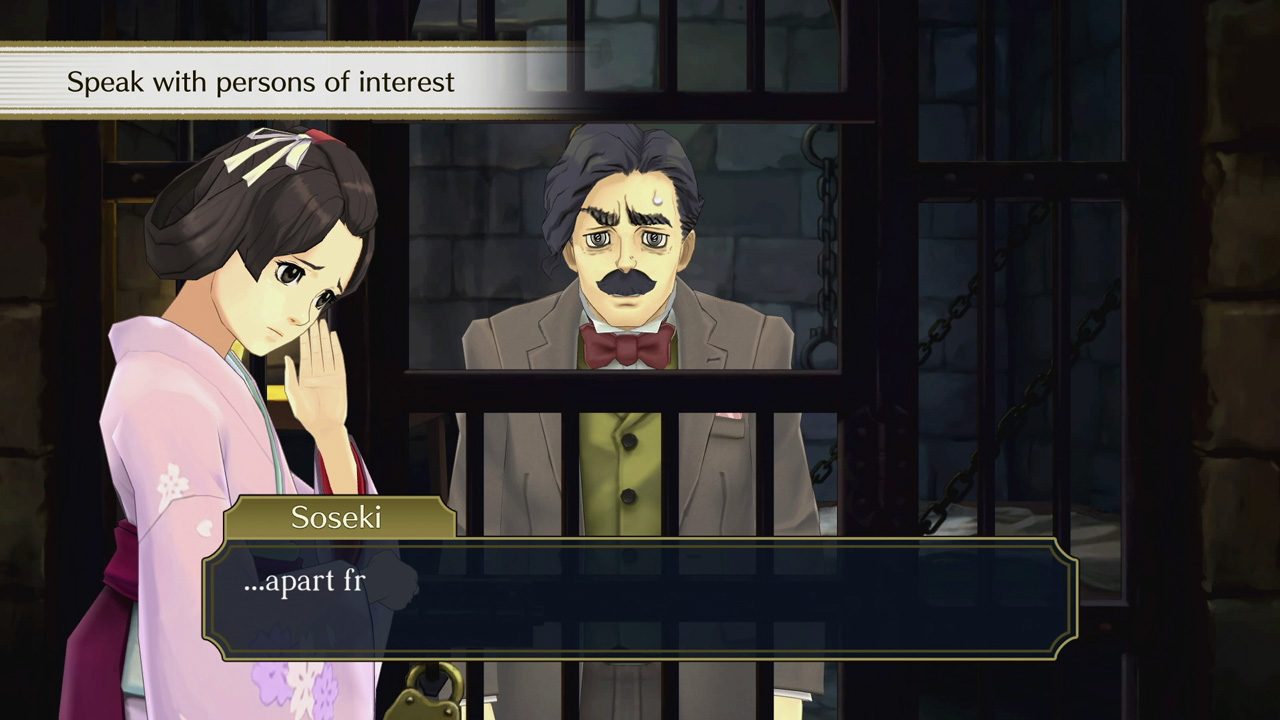 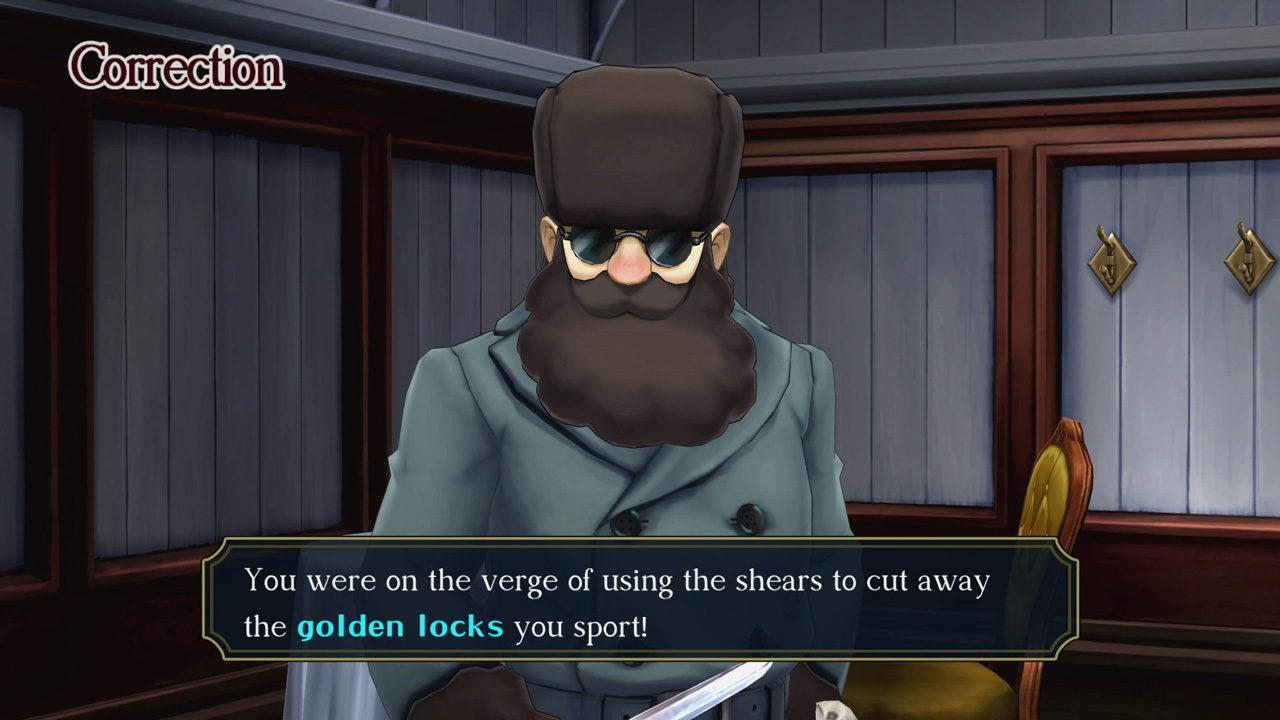 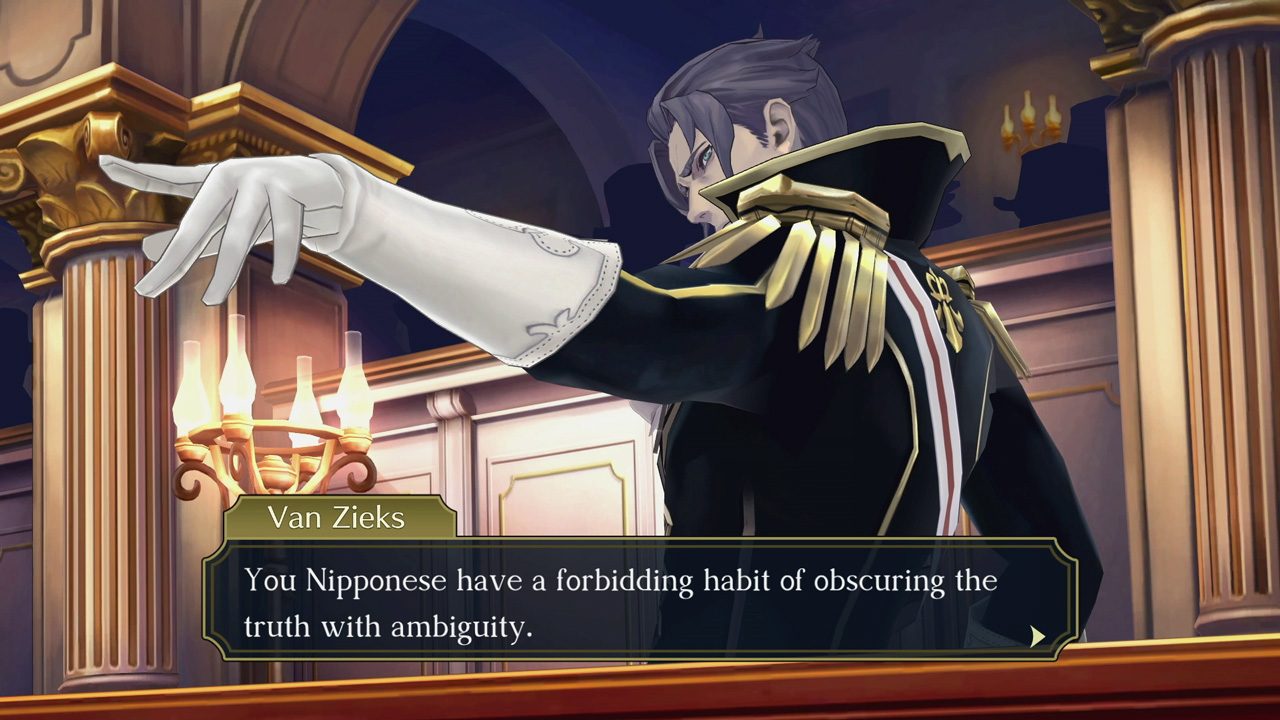 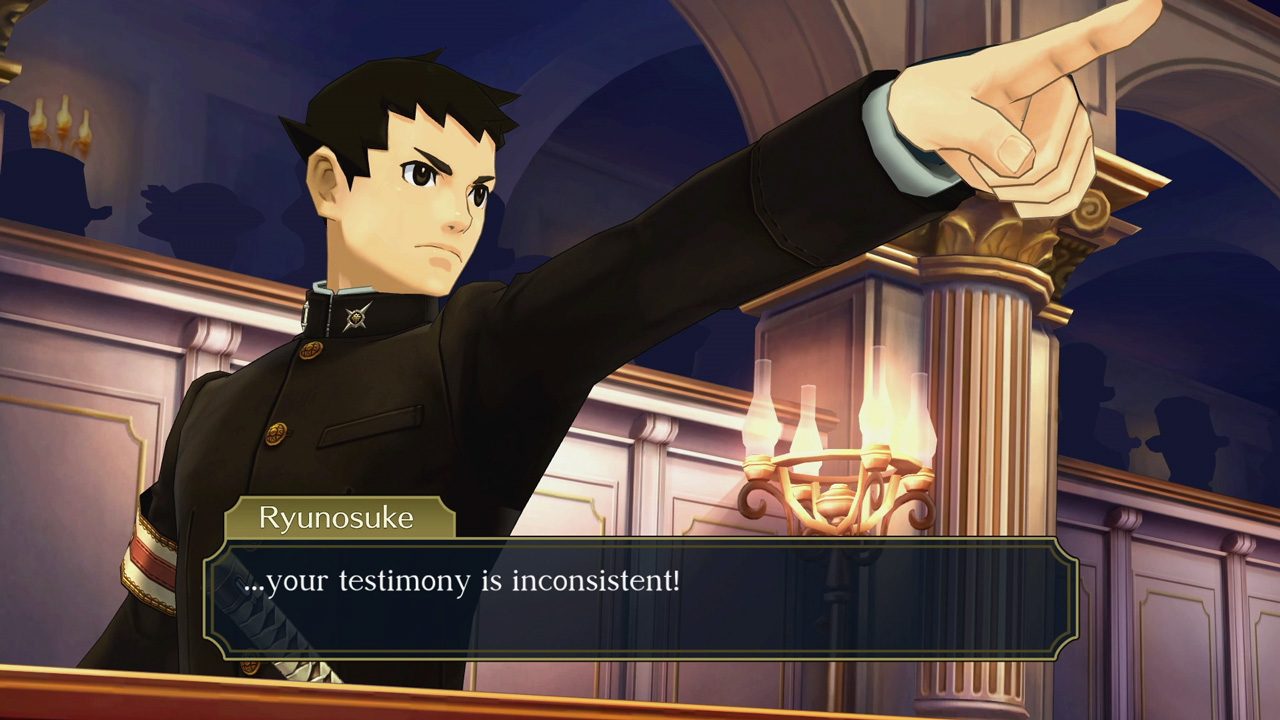