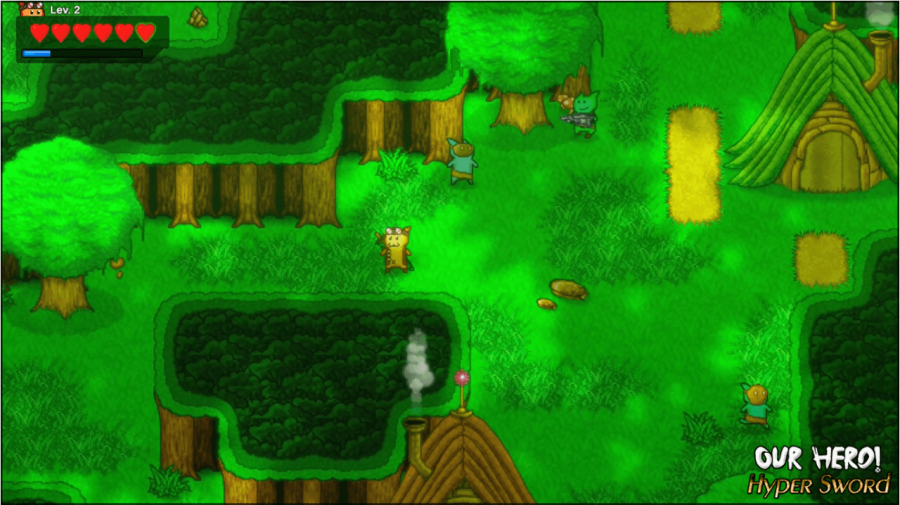 Check out this cool-looking Kickstarter project of what a good action-adventure game mixed with some RPG mechanices can be in Our Hero! Hyper Sword.

Ste’s Project is a one-man team who is developing Our Hero! Hyper Sword, an epic action-adventure game with a mixture of RPG elements. The game has been in development for 2 years now, as this is not the first time the developer actually publish a Kickstarter campaign. The first one was back in 2016, and unfortunately, it failed. This time, the developer is hoping to reach $6,062 in goal and has less than a month complete it.

The game features Hack’n’Slash and platforming sections, and it does it very smoothly too. Not only that, it has free-to-explore environments where you may be able to find secrets and enemies to fight in real-time, as well as, bosses who you just cannot blindly attack.

Our Hero! Hyper Sword has a story mode, which can be played in single player or multiplayer with a friend. More features would be available depending on the Kickstarter campaign.

A playable demo can be played here. 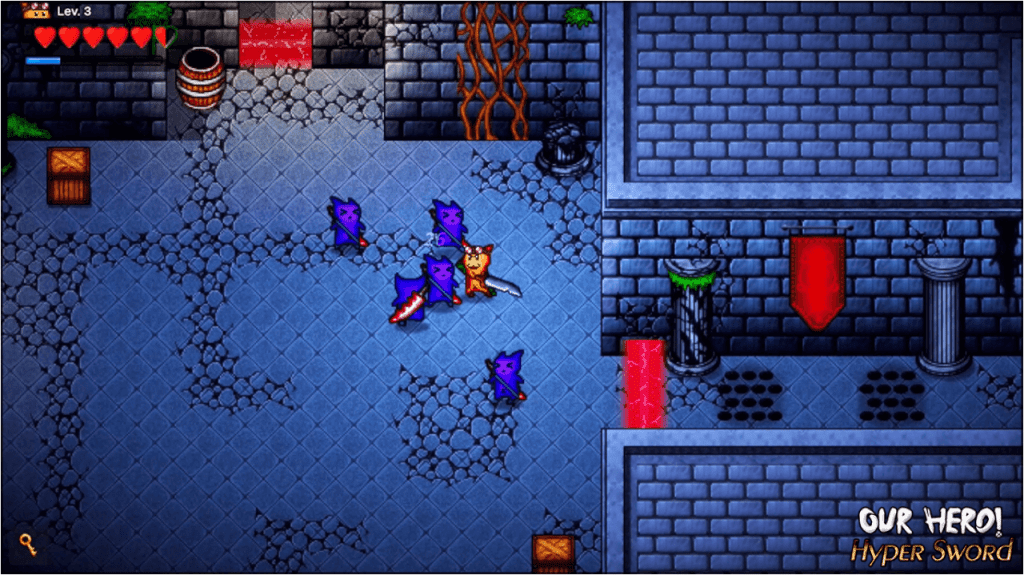 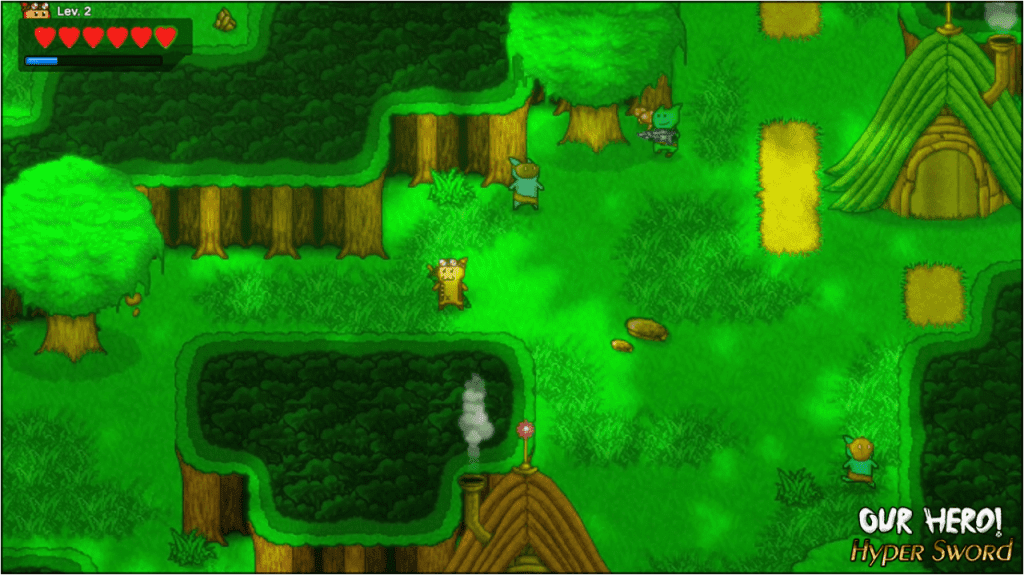 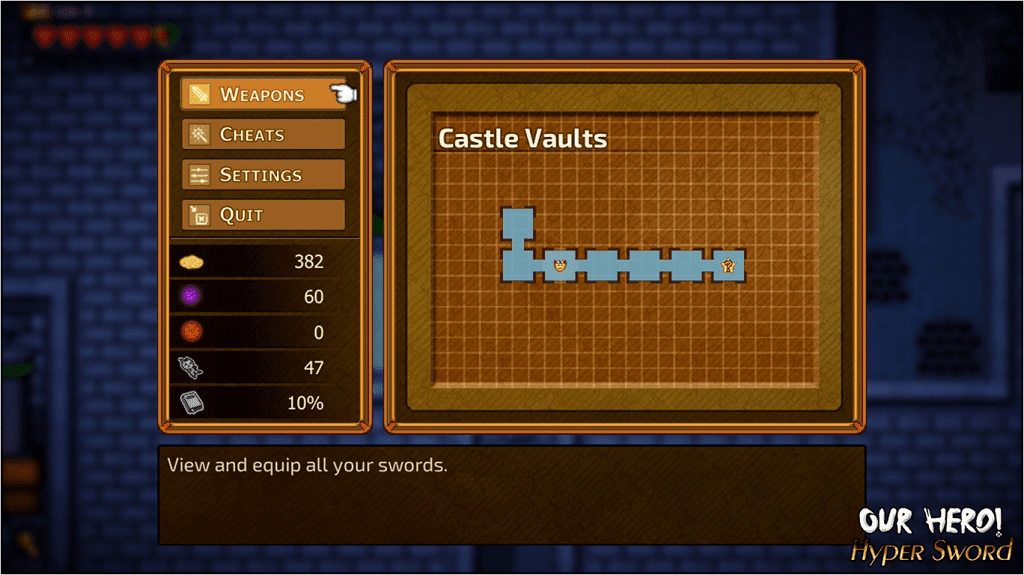 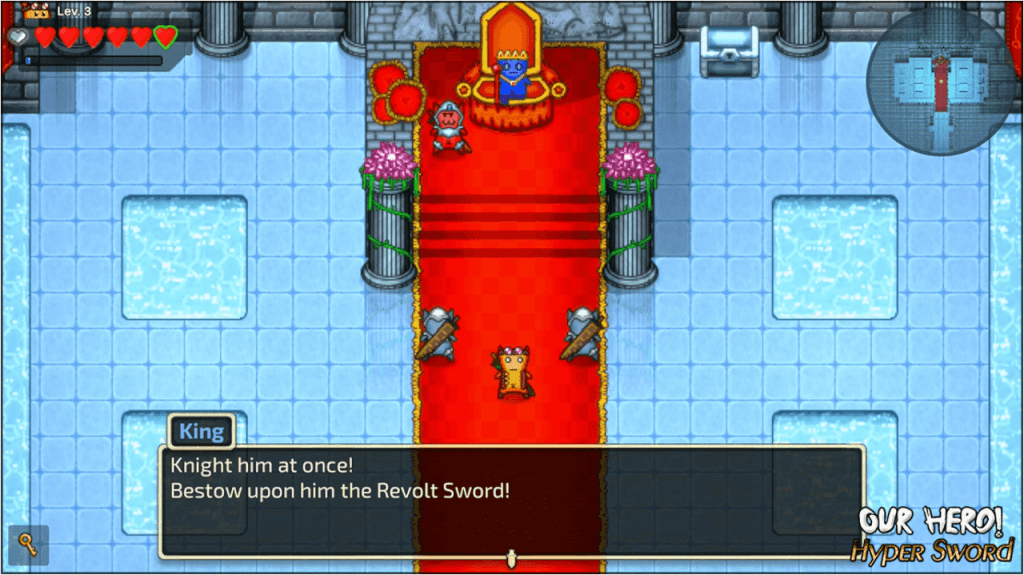 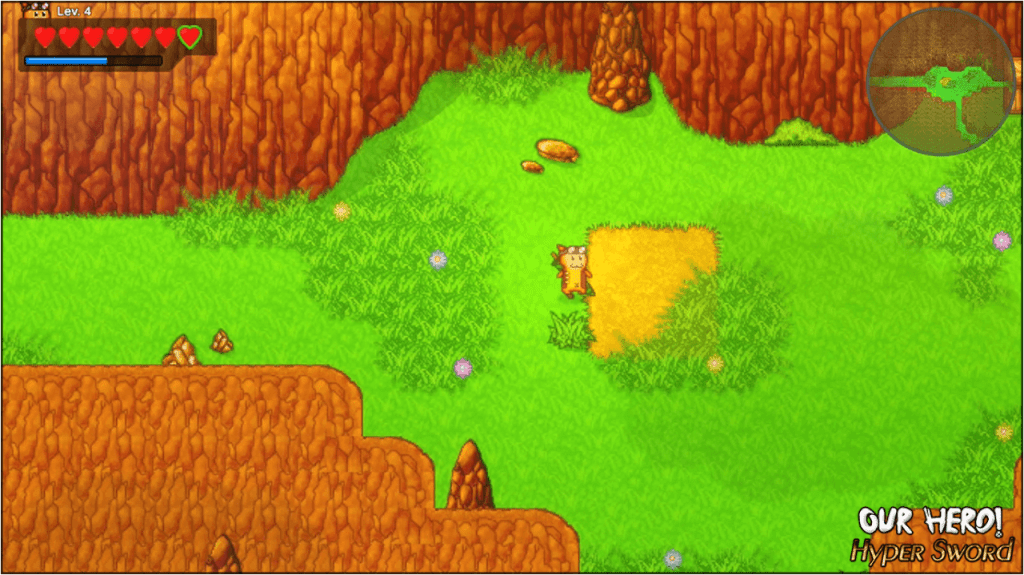 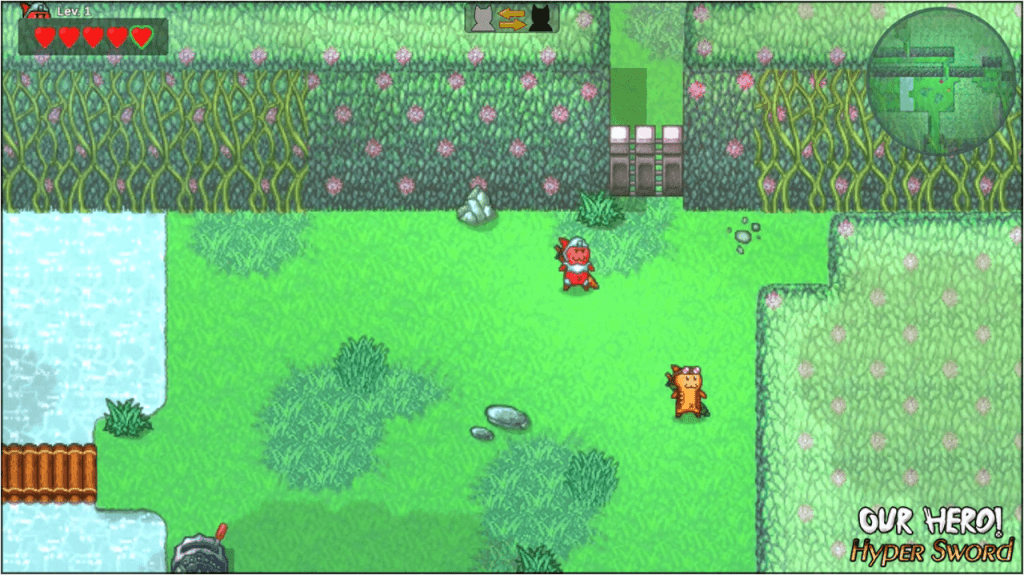