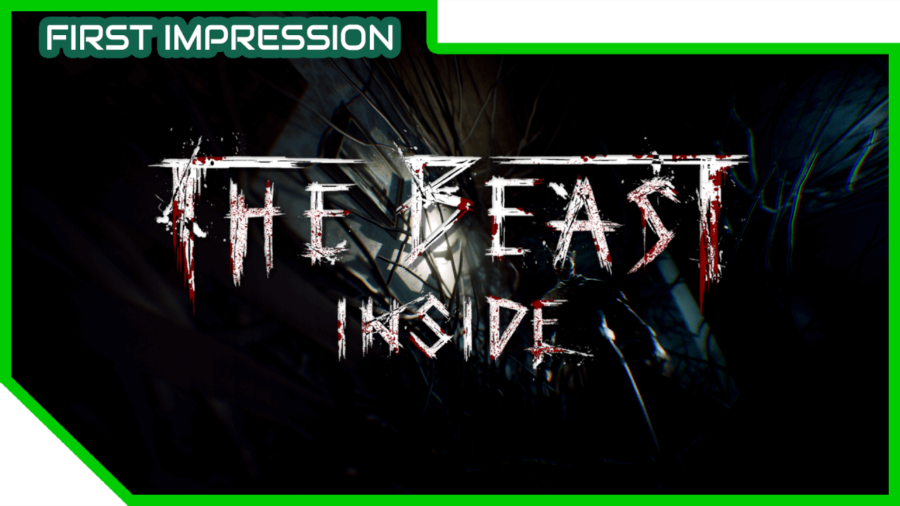 A photorealistic horror game made in Unreal Engine. The Beast Inside Demo can give you the heebie-jeebies until the end.

The Beast Inside is a thriller-horror that will let you play two perspectives, which are both different from each other. The game is being developed by Illusion Ray Studio and is expected to be released next year, Q1 2019.

The demo gives you a good glimpse of what the game would look like once it is finished. Mind you, that I never really like playing horror games because I am too jumpy, hence, I prefer watching other people play it and laugh at their reactions. However, this game intrigues me and it is just a demo, so I did my best to survive this 30-minute playthrough.

First, let us talk about the good things that I actually like in the game. The visuals are one of the best in the horror category. It is utilizing the Unreal Engine at its finest. The environment is both creepy and calming in a way since the setting is in a middle of the forest.

Gameplay-wise, it plays like Amnesia: The Dark Descent, which is one of the best and favorable horror games in the decade. I believe being able to interact with any items in the game will surely add to the immersion of the player.

Puzzles are challenging, but I actually had to search for the code for the first puzzle as I cannot decode it with the given piece of evidence. there are also items that you can examine and find out more about the lore in the demo, so make sure to check every nook and cranny of each area.

Voice acting, based on the few dialogues that were said in the demo, is top-notch. This feels like a quality game already, and even the soundtrack and ominous music that will surround you every step you take, it is of high quality.

As of right now, I do not really dislike anything about the demo. However, the horror part could have been improved. The demo only shows few jumpscares, and those are the cliché ones as well, like suddenly popping out in front of you and disappearing when you go near them. There was no chase scene or anything similar to that, and that kind of turns me off.

Nevertheless, based on their Kickstarter page, there would be a hiding and fighting mechanics in the final build since, like I mentioned earlier, there would be two perspectives in the game. All in all, the horror part of the demo was the only lackluster aspect of the demo; despite giving me a scare or making me uncomfortable in some scenes. An idle scare is not frightening since there is no penalty for it, and the tension would eventually die out if a cliché jumpscare is overused.

I expect highly for this game, and hopefully, it does not disappoint once it is fully released. 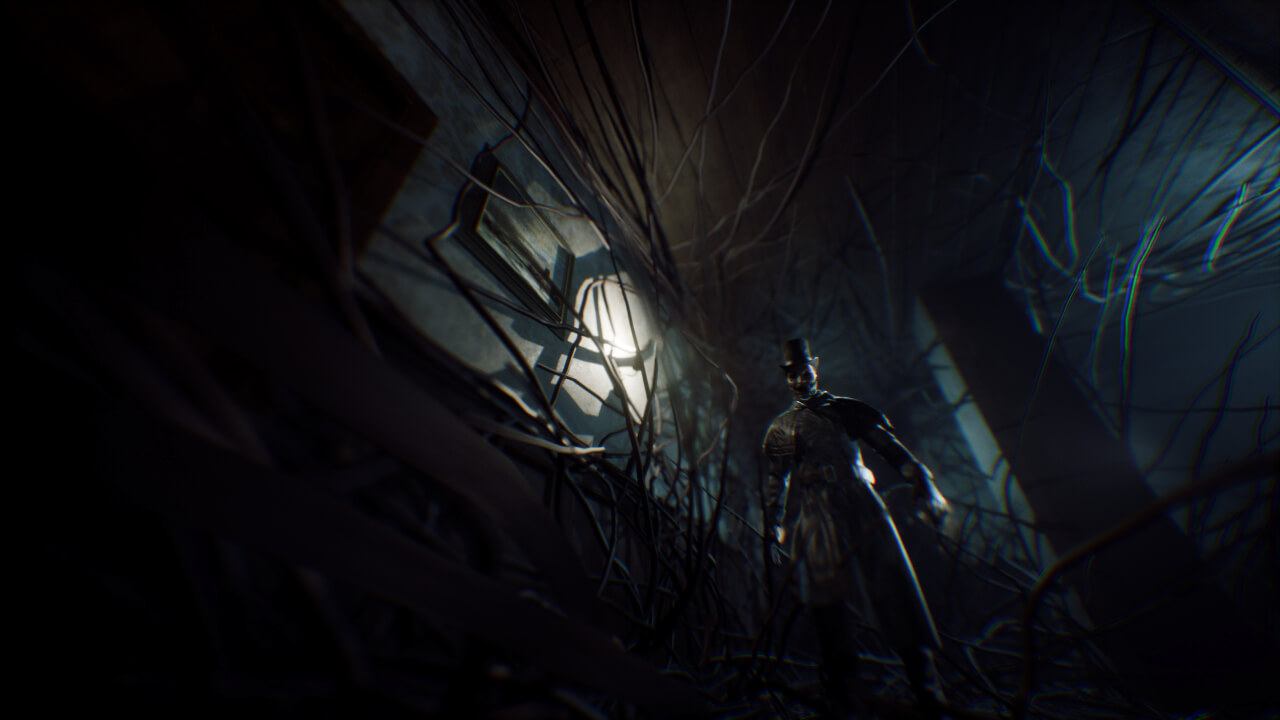 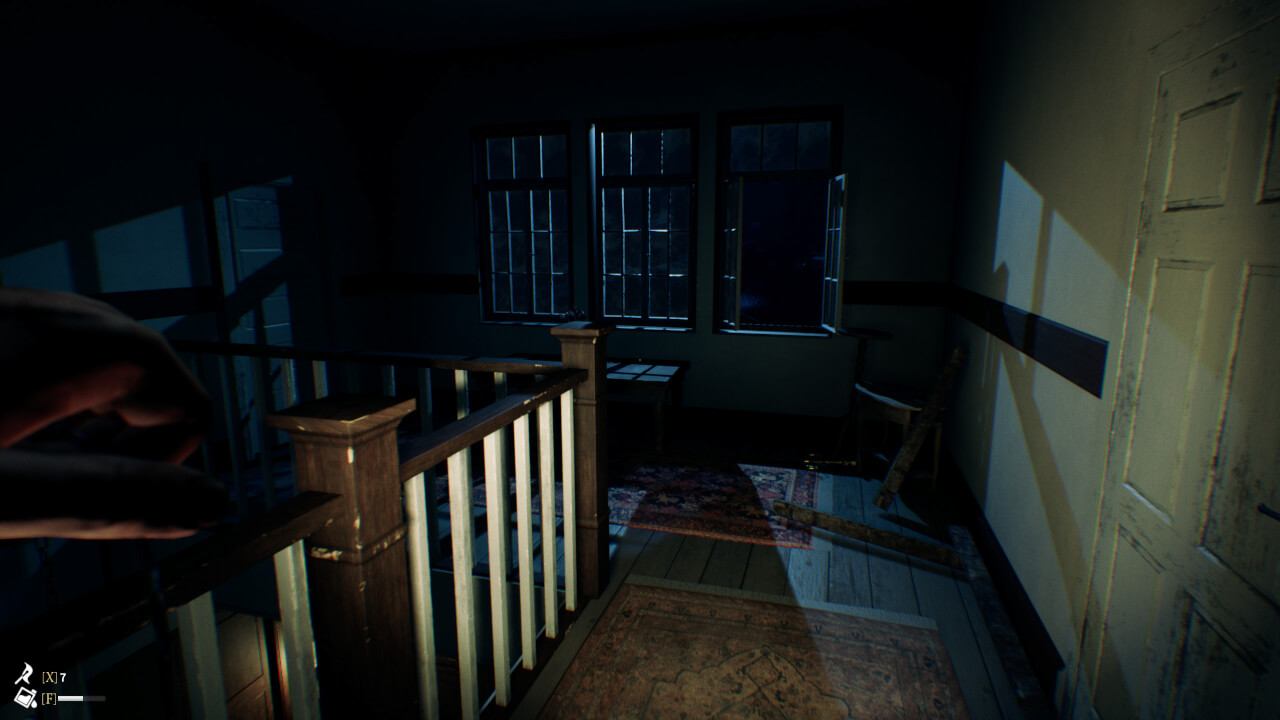 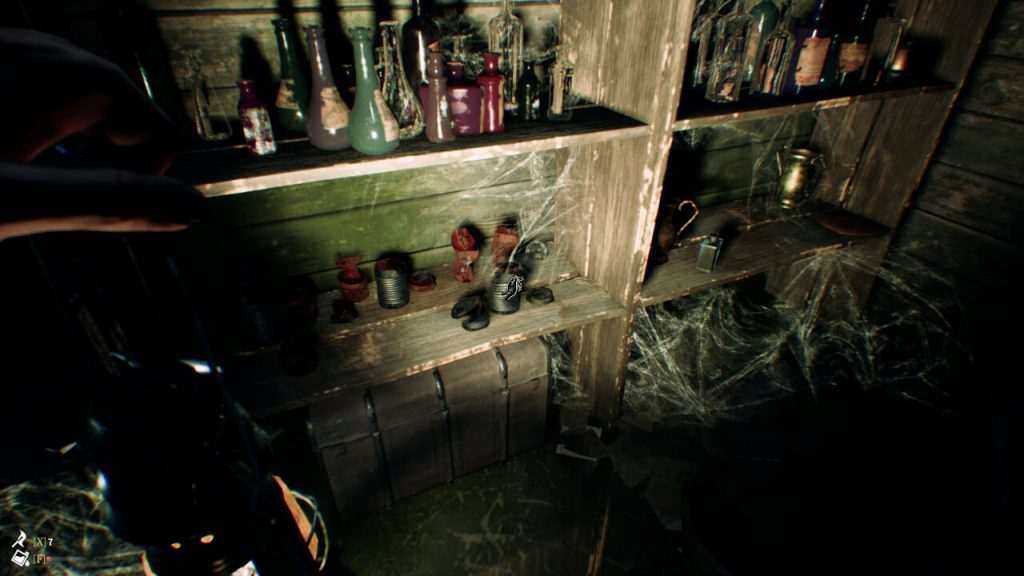 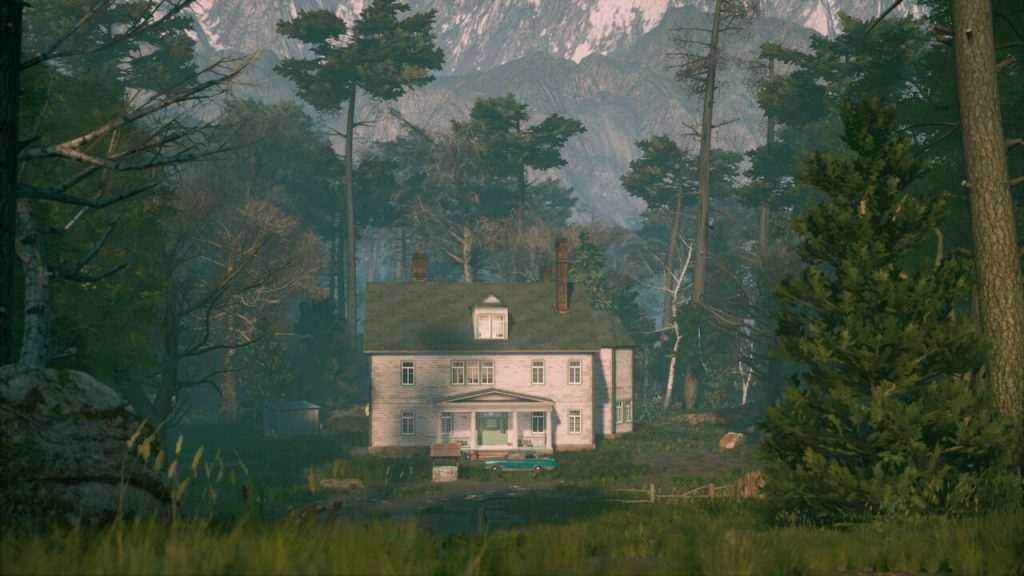 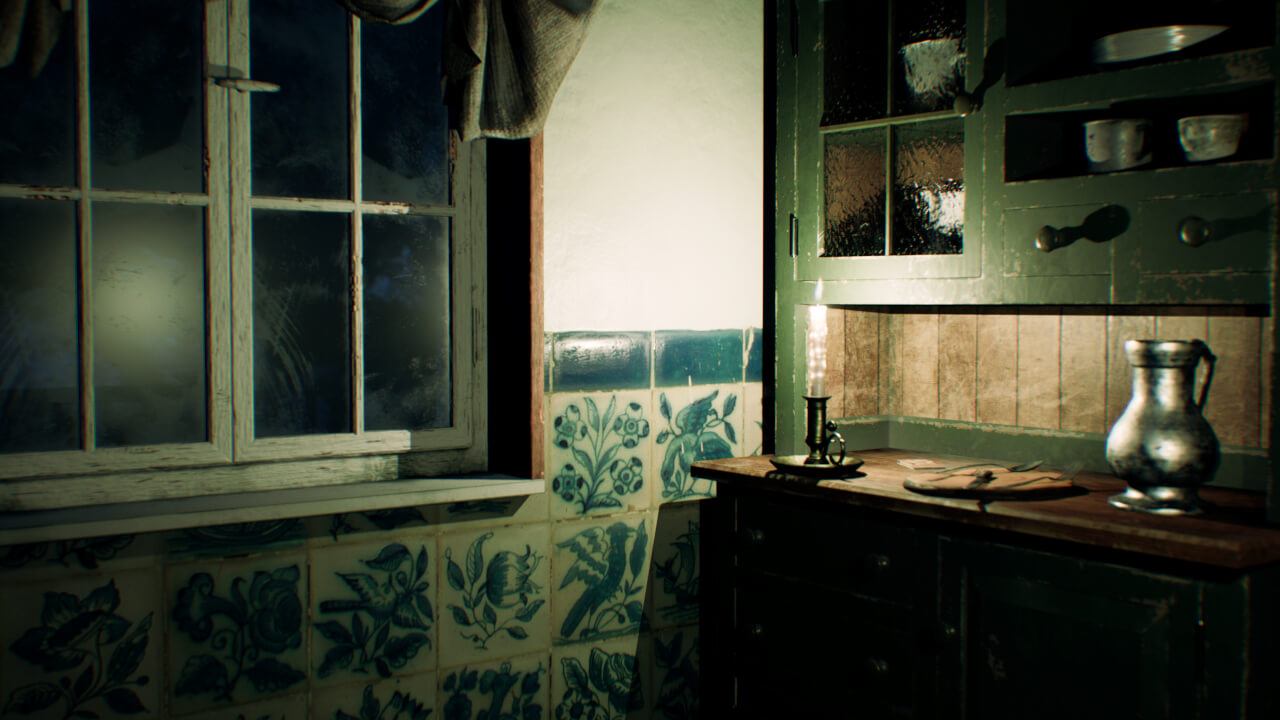 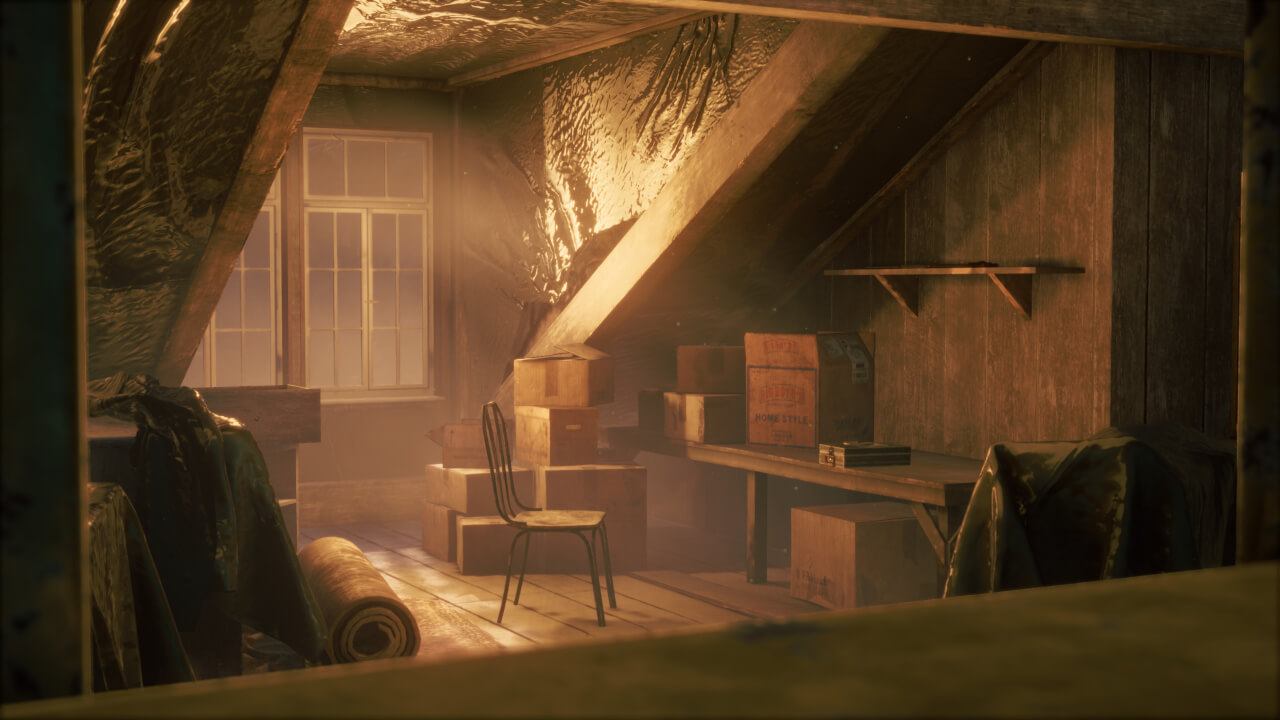 Call of Cthulhu Gets its First Gameplay Footage!
August 24, 2018