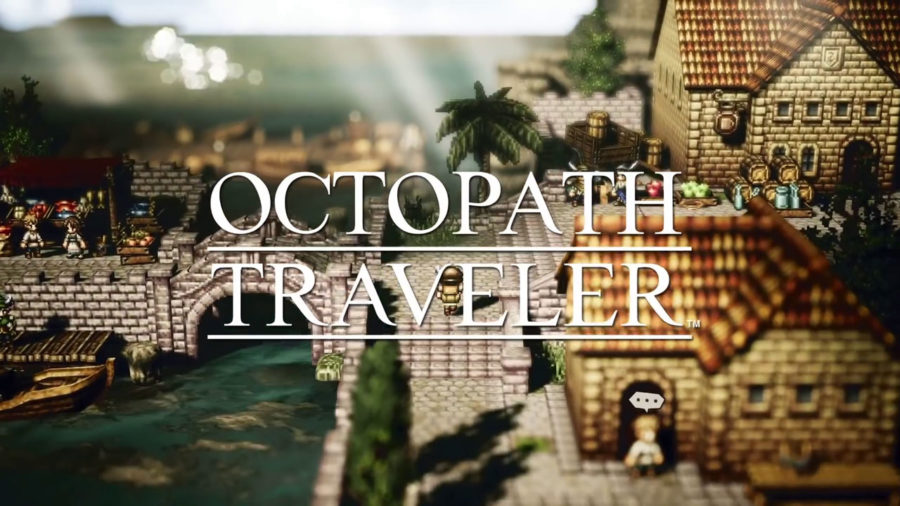 Embark on a journey on your PC with Octopath Traveler coming few months from now!

Square Enix officially announced today that Octopath Traveler, the highly acclaimed JRPG on Nintendo Switch, is coming out on PC.

In this game, players are able to enjoy the unique visuals of Octopath Traveler with the blend of both 2D character visuals and 3D world design. They will be able to go on adventure with eight different characters, each has their own tales that players can enjoy and discover. Each traveler starts their journey in a different land giving the players their own unique exploration for each character.

For the PC version, the game will have English and Japanese audio, as well as English, French, Italian, German, Spanish, Japanese, Traditional Chinese and Simplified Chinese text.

Eight travelers. Eight adventures. Eight roles to play. Embark on an epic journey across the vast and wondrous world of Orsterra and discover the captivating stories of each of the eight travelers. 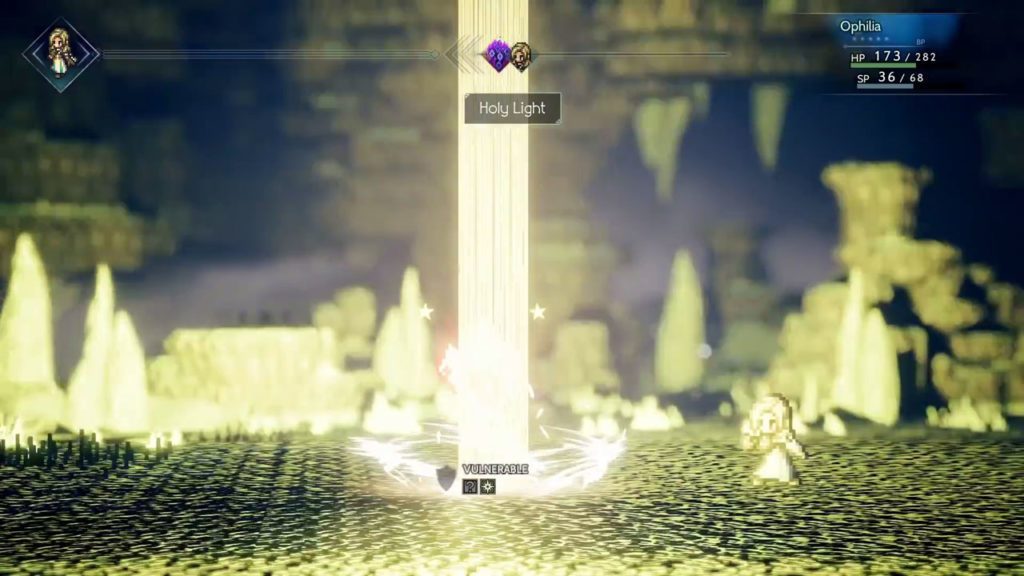 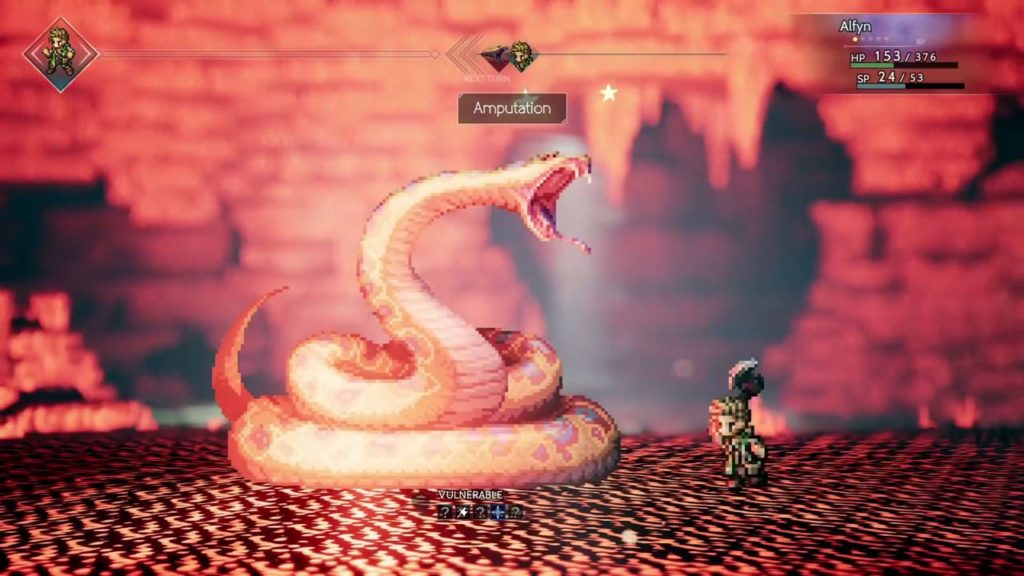 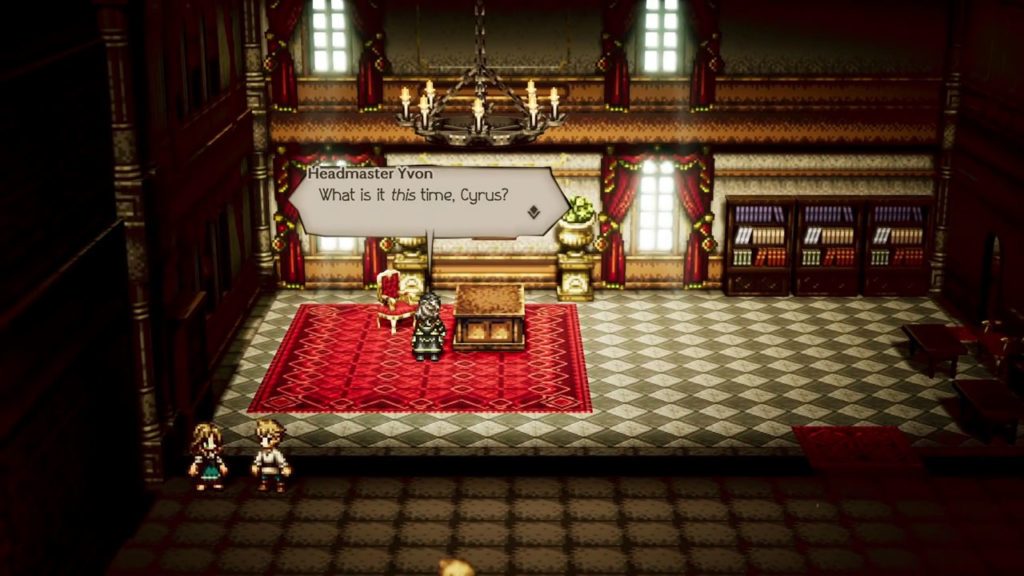 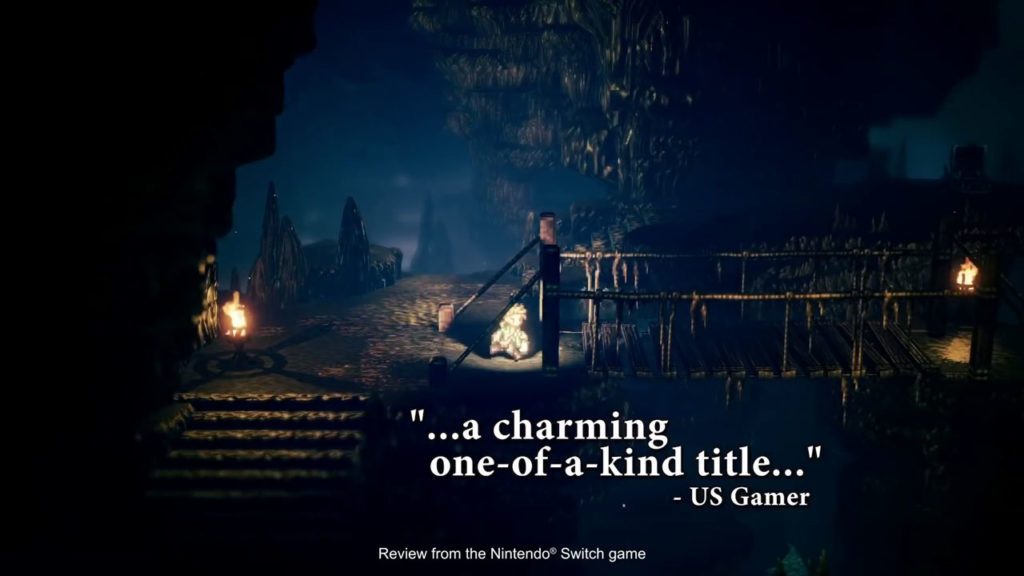 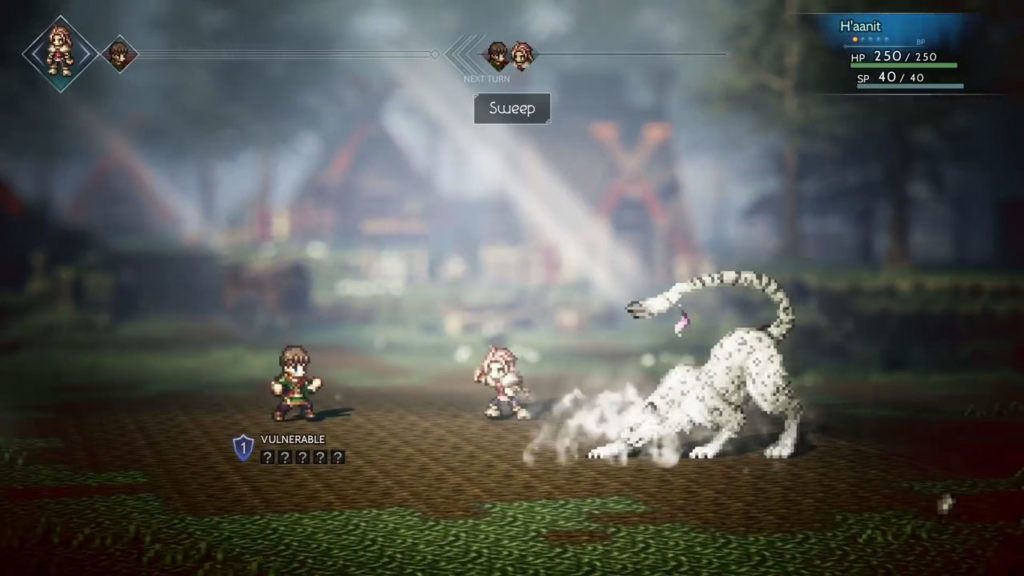 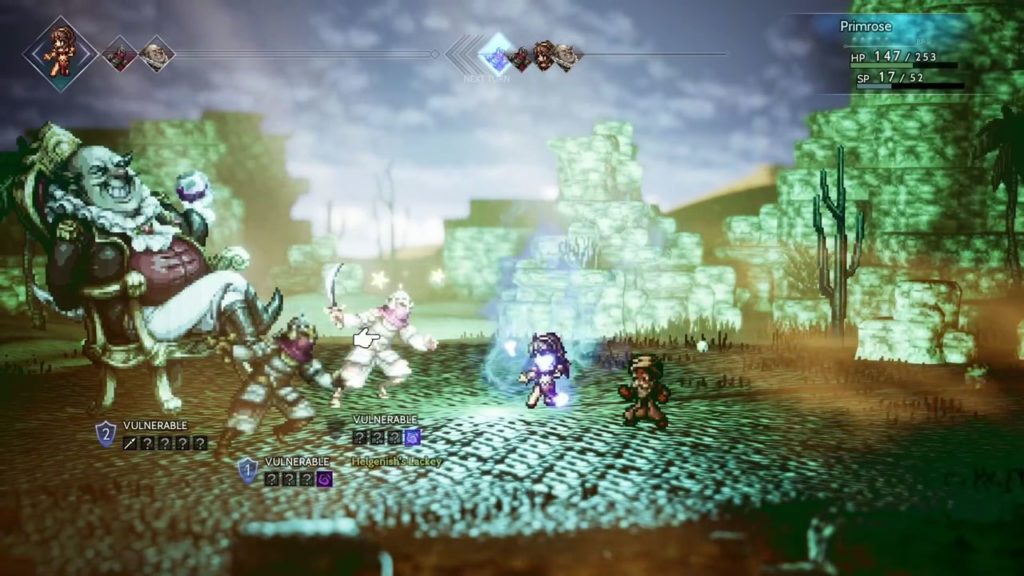 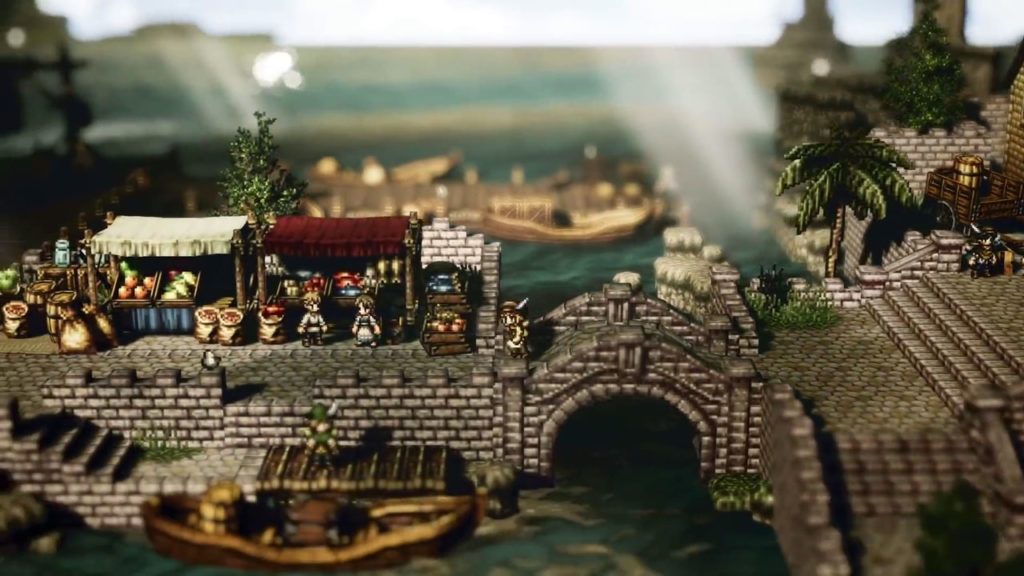