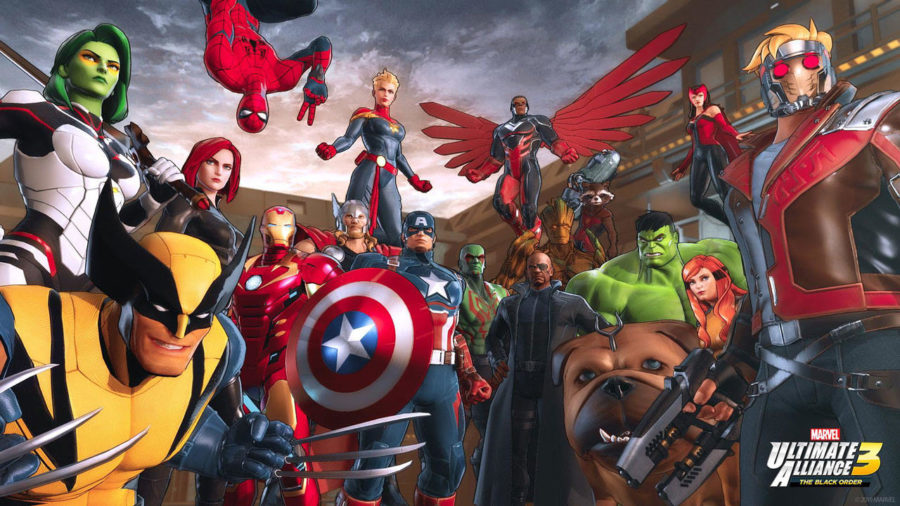 In Marvel Ultimate Alliance 3: The Black Order, players are able to build their ultimate team of Marvel heroes ranging from the Avengers, Guardians of Galaxy, and even X-Men. Iron Man, Spider-Man, Wolverine, Hulk, and Captain America is definitely having a comeback, more heroes are will be included in this upcoming game, such as Black Panther, Deadpool, Spider-Gwen, and more.

In this game, the team the players built will have to stop Thanos and the Black Order from collecting all the Infinity Stones. Up to four players are able to play at the same time locally or online.

“With a huge cast of Super Heroes to choose from, assembling your ultimate team, strategically combining skills to unleash powerful attacks and preventing galactic devastation with friends has never been more fun or immersive.”

“With the ability to play at home or on the go, solo, co-op and online with friends, Marvel fans can save the world from Thanos and high stakes threats in any way they like, anytime, anywhere.”

Marvel Ultimate Alliance 3: The Black Order will be available on July 19, 2019, for $59.99 exclusively for Nintendo Switch. No news if it would ever get released on different consoles. 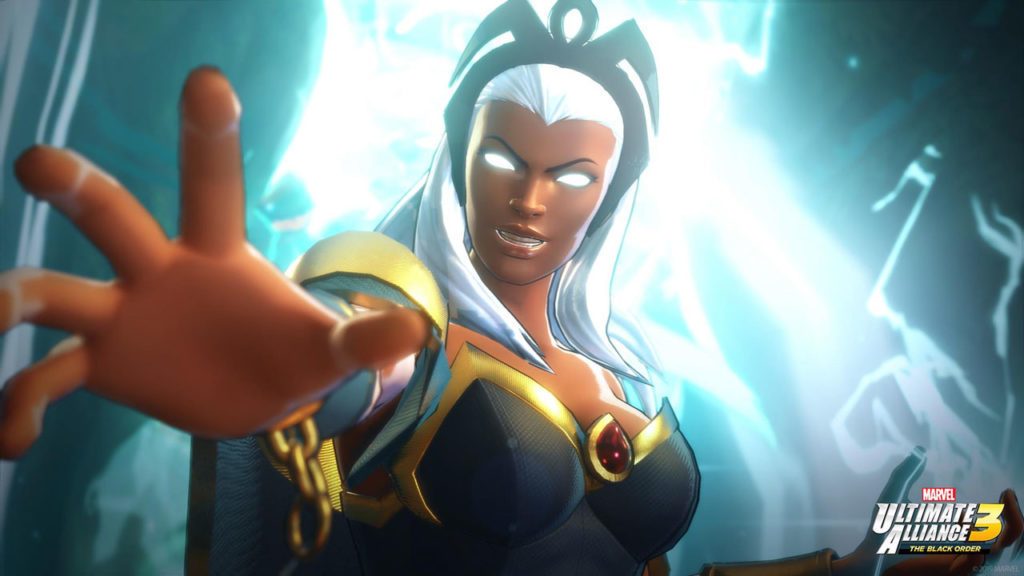 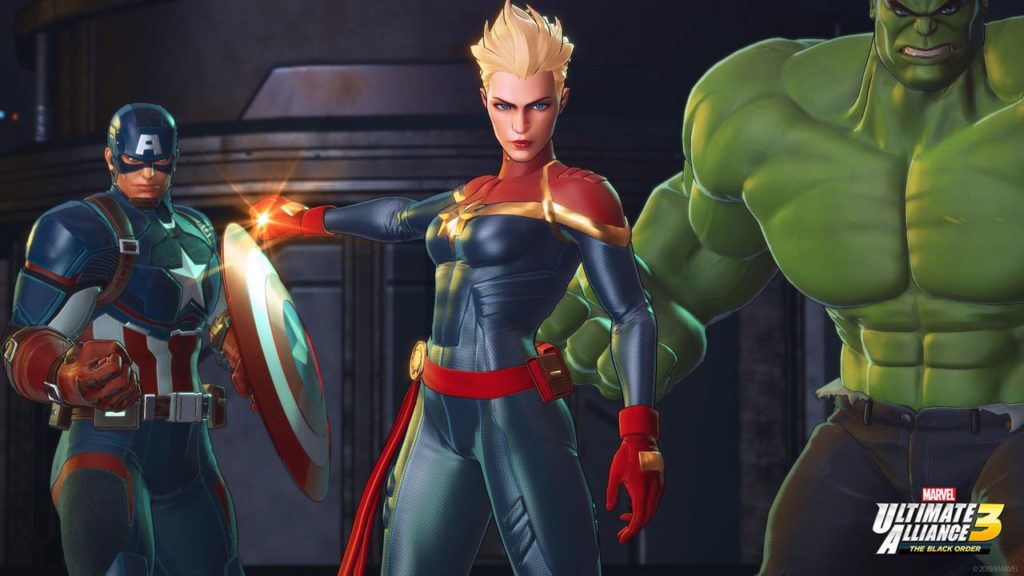 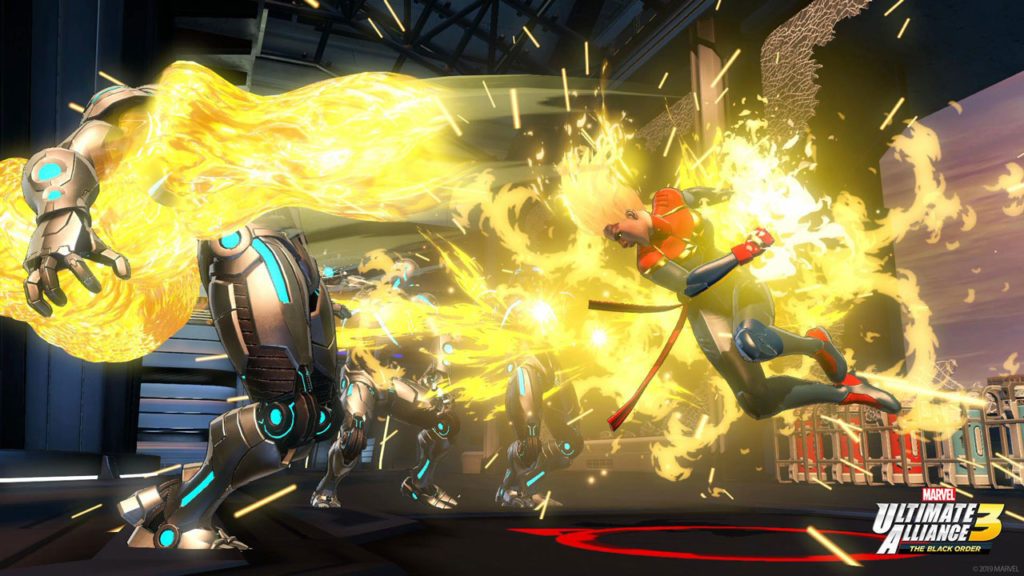 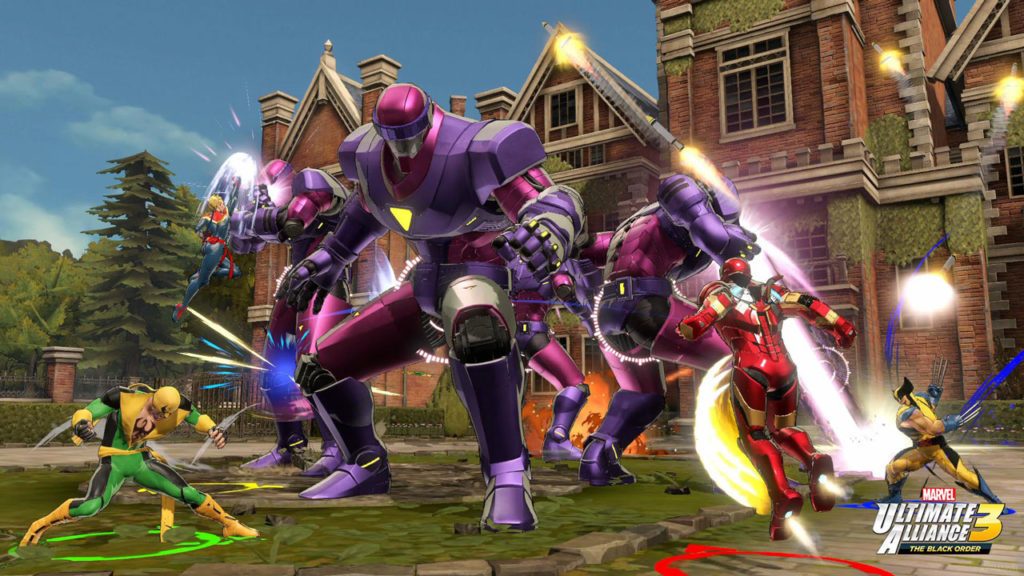 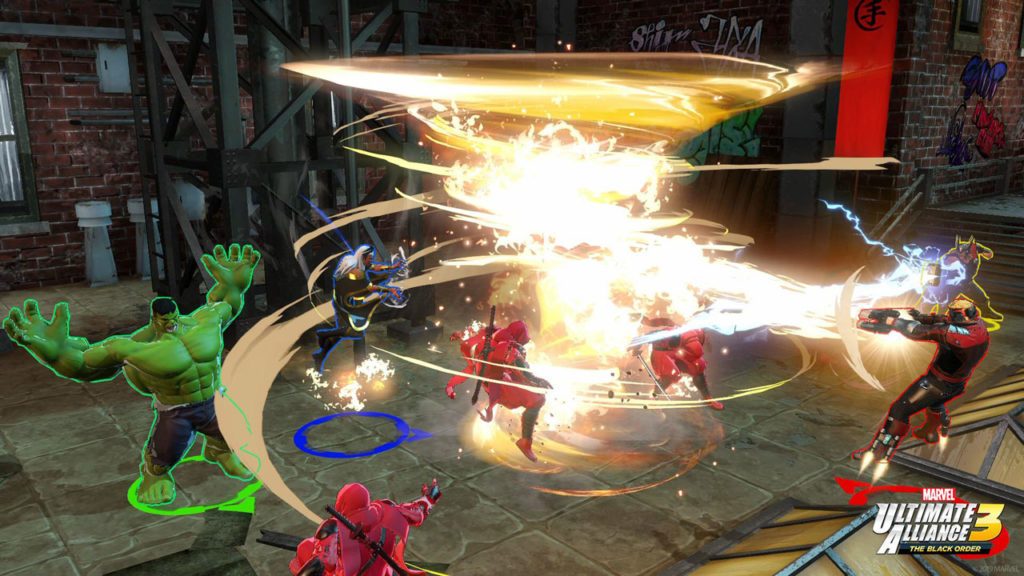 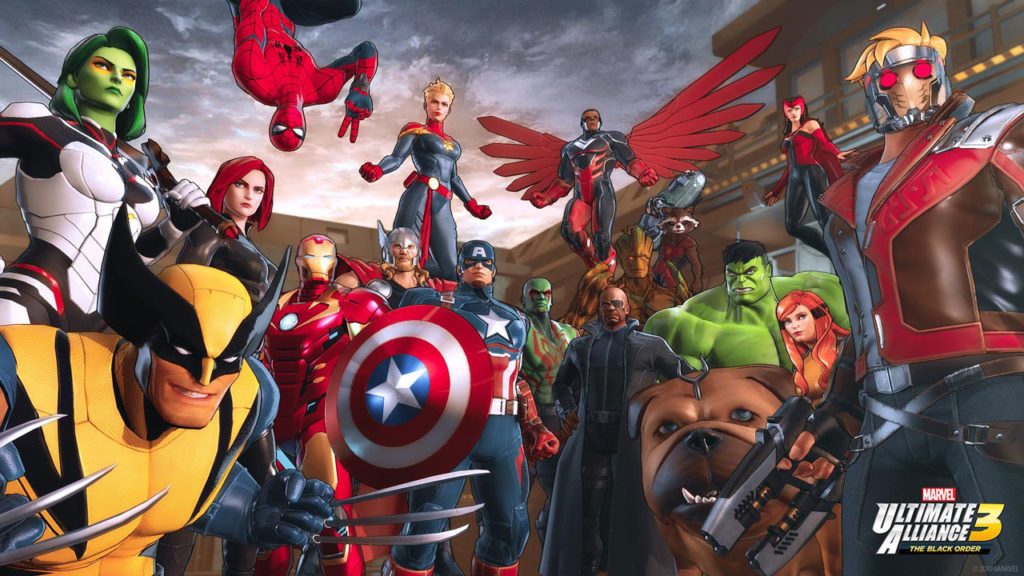 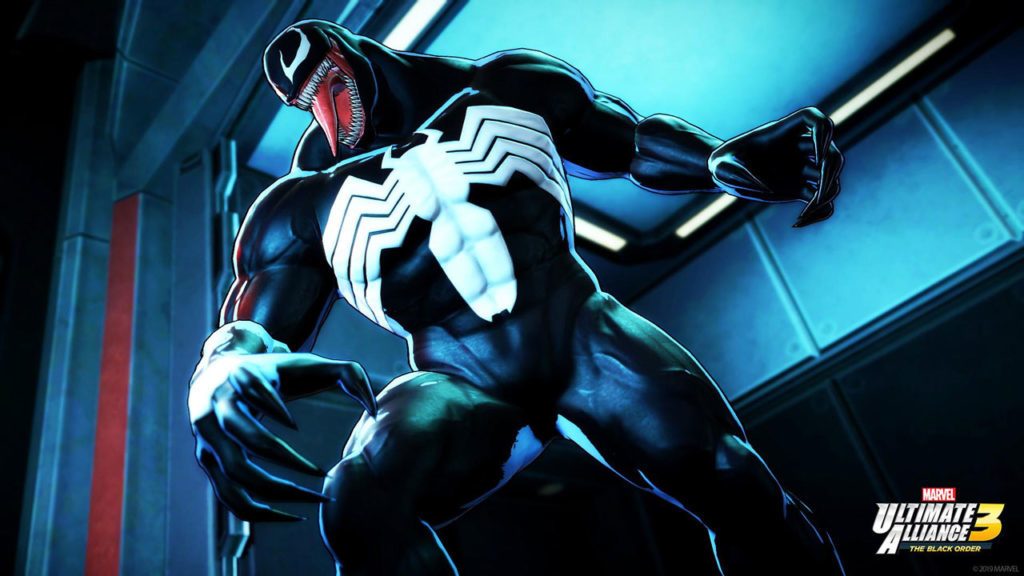