Philippines-based Indie game developer, Yangyang Mobile, finally announced the release date of their upcoming romantic visual novel, Love Esquire, and it is officially coming out on October 8, 2019, on Steam! Yangyang Mobile is also known for their horror visual novel, The Letter.

I highly suggest you read our first impression on the demo for Love Esquire. In this game, you play as a squire who is trying to get noticed by five unique and beautiful women, but they are way out of your league! However, with the power of plot armor residing in you, you will definitely make them fall in love with you! Of course, you need to grind for your stats since this is just not your typical visual novel, as it even has a turn-based combat system. Also, did we mention that it is fully voiced!?

Love Esquire was a successful Kickstarter campaign which was funded in less than 24 hours last year. The game will be available for $24.99 on Steam once it is available so make sure to add it on your wishlist! 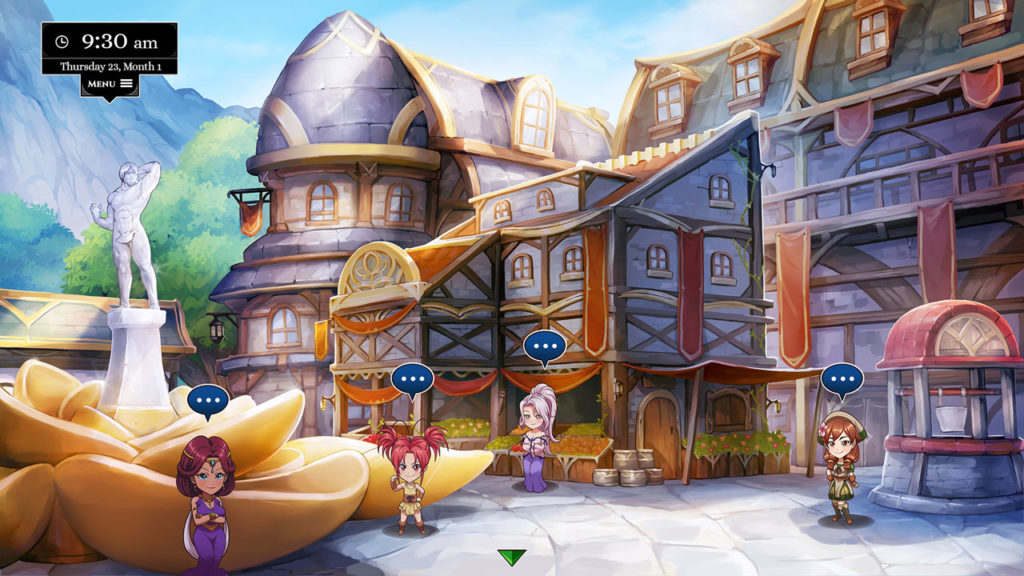 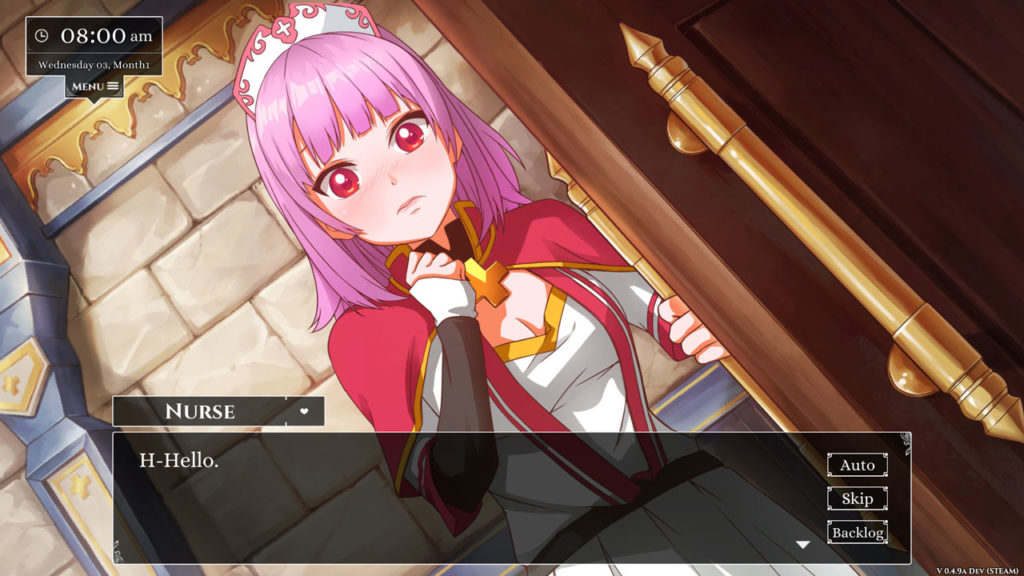 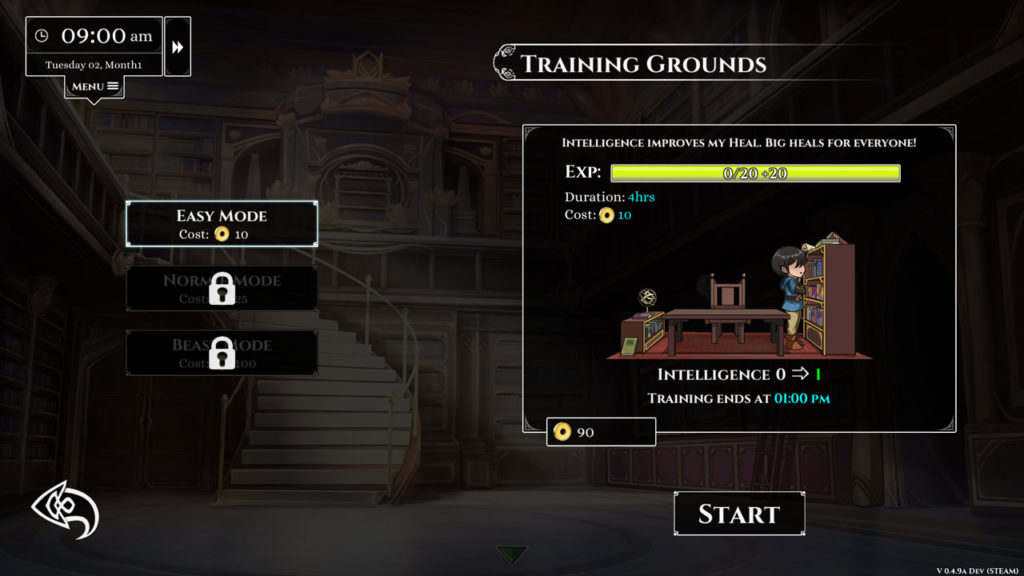 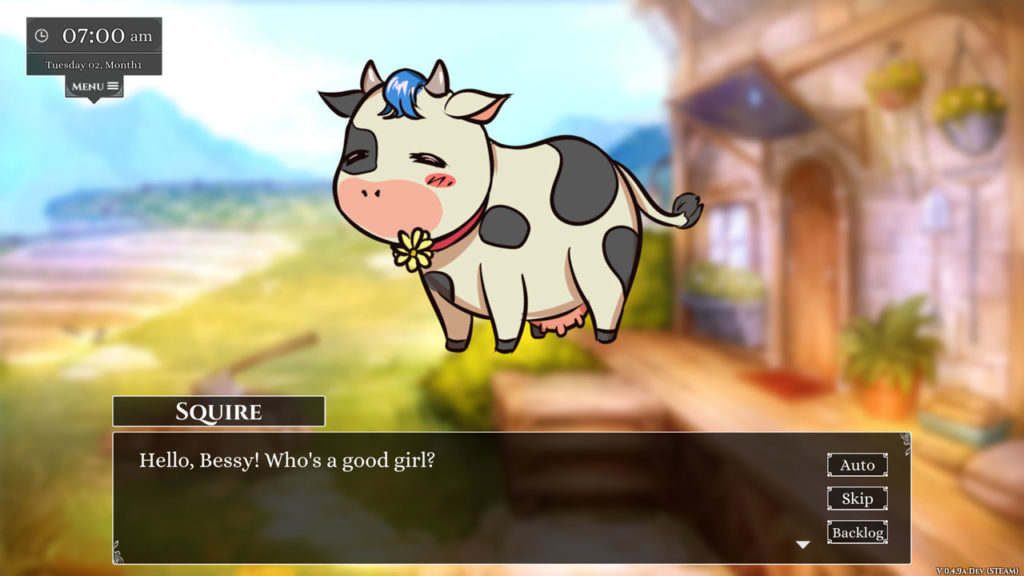 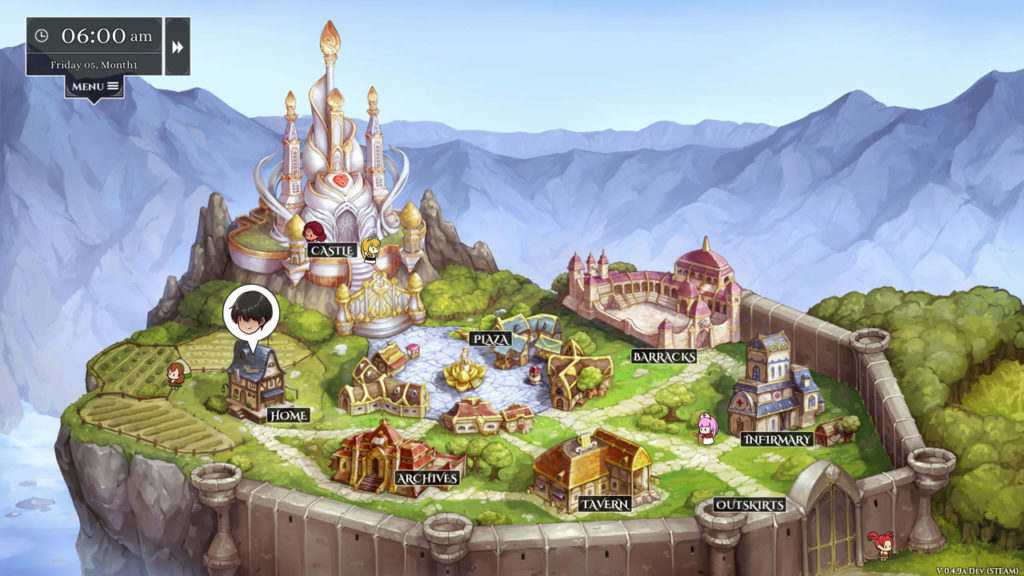 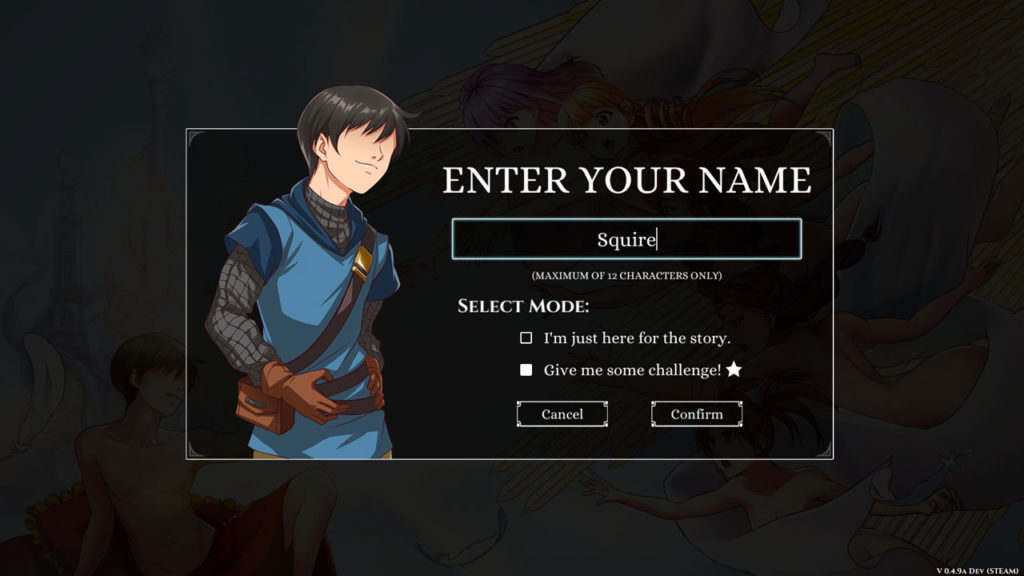 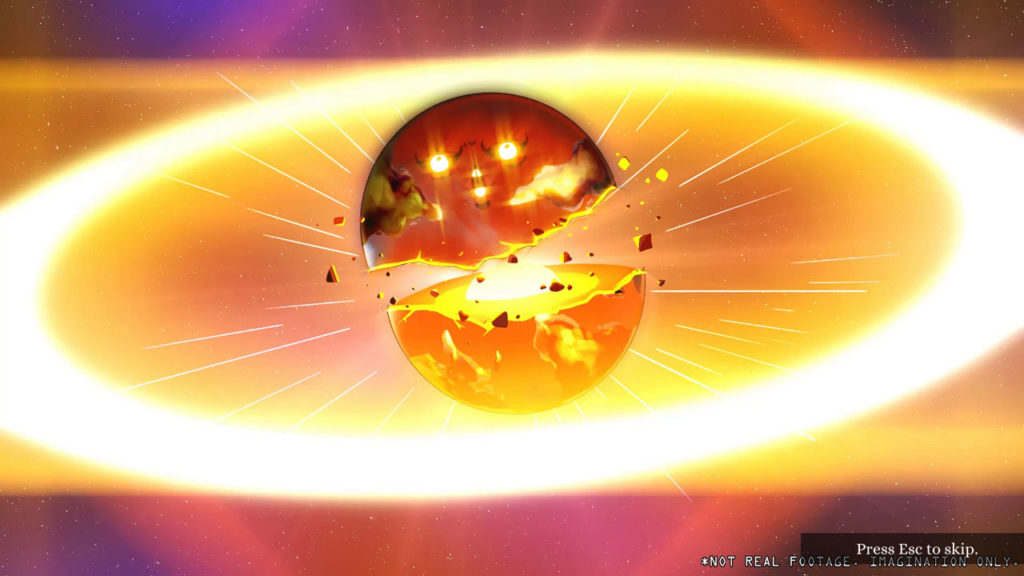 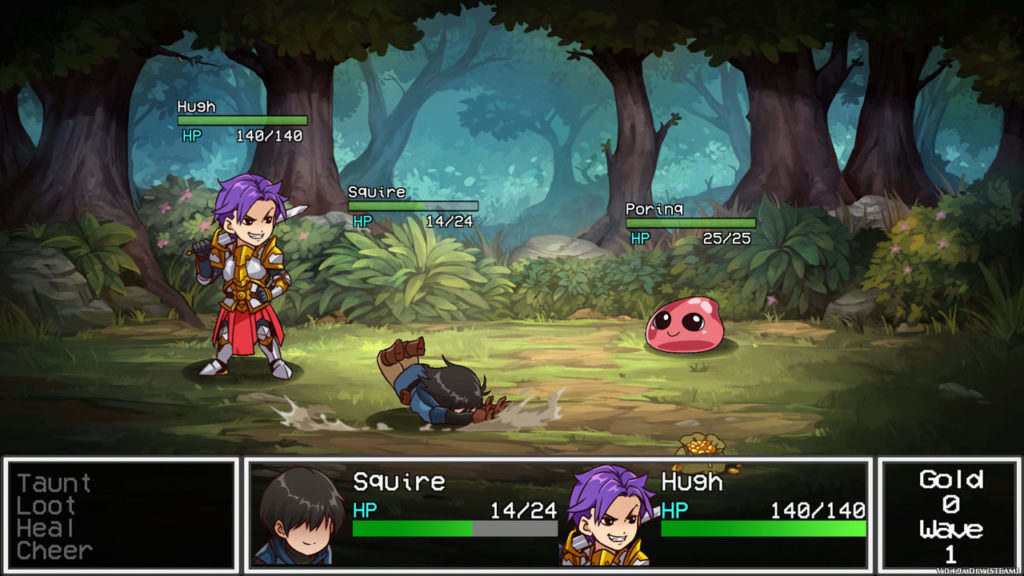 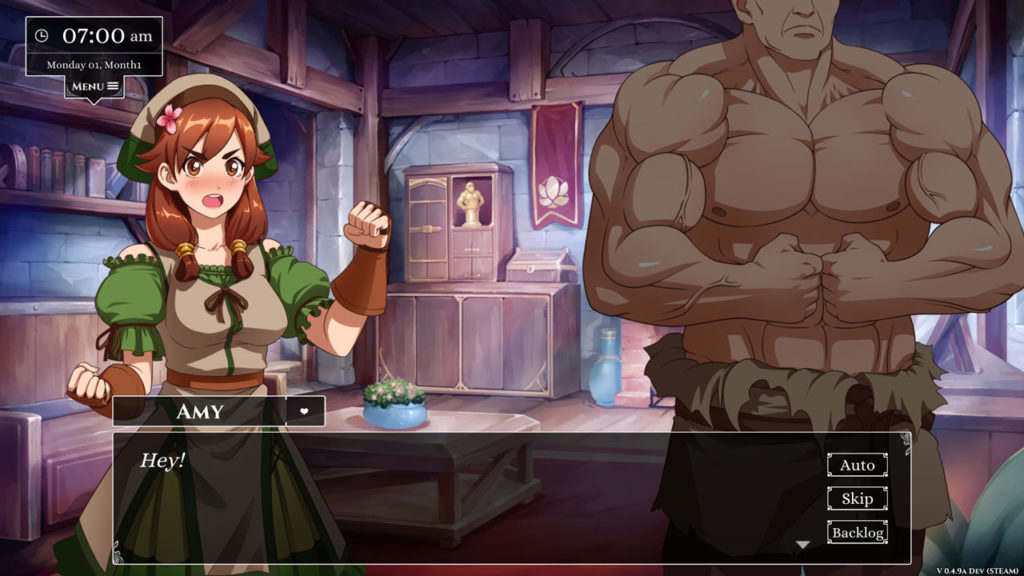 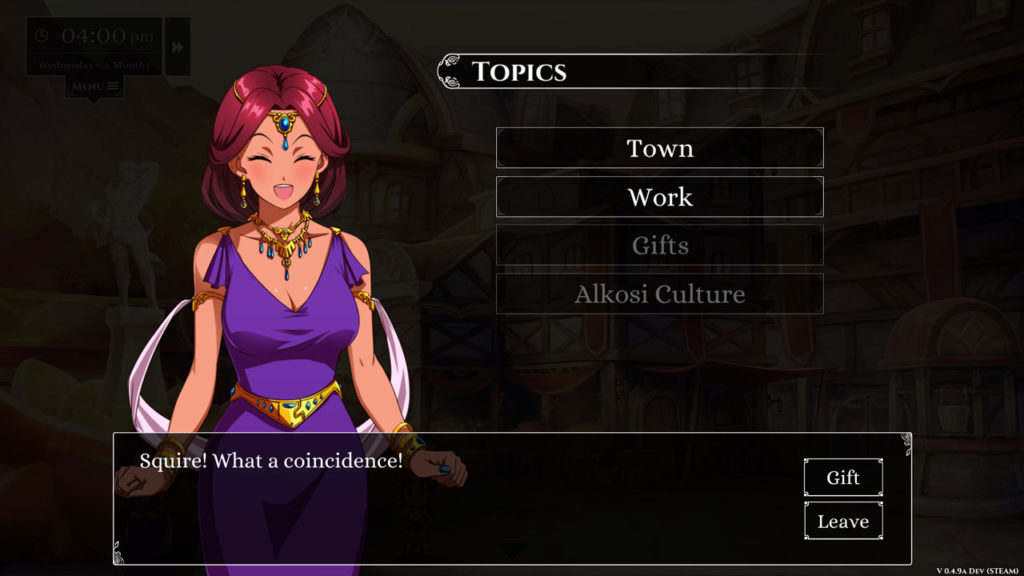 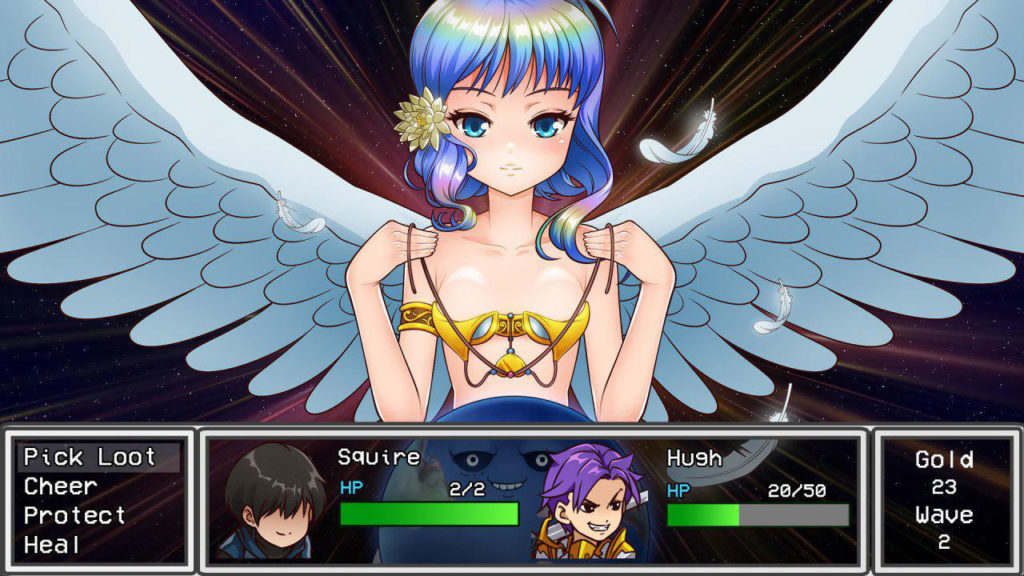 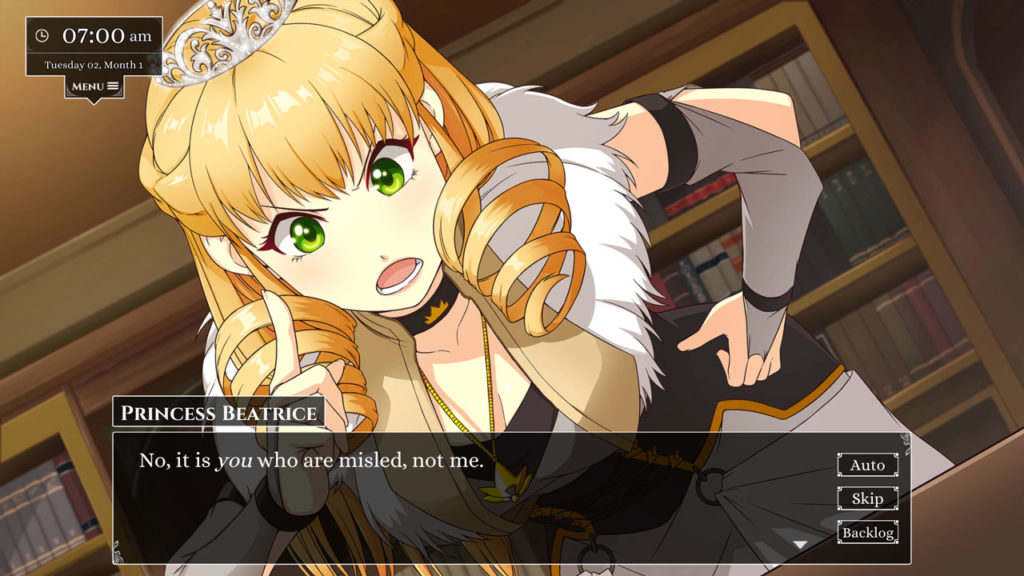 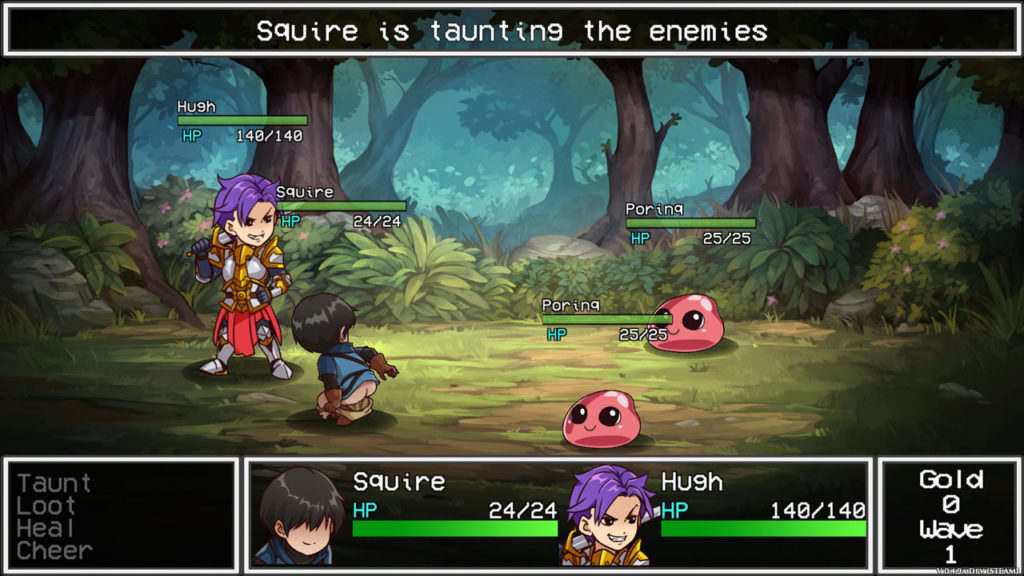