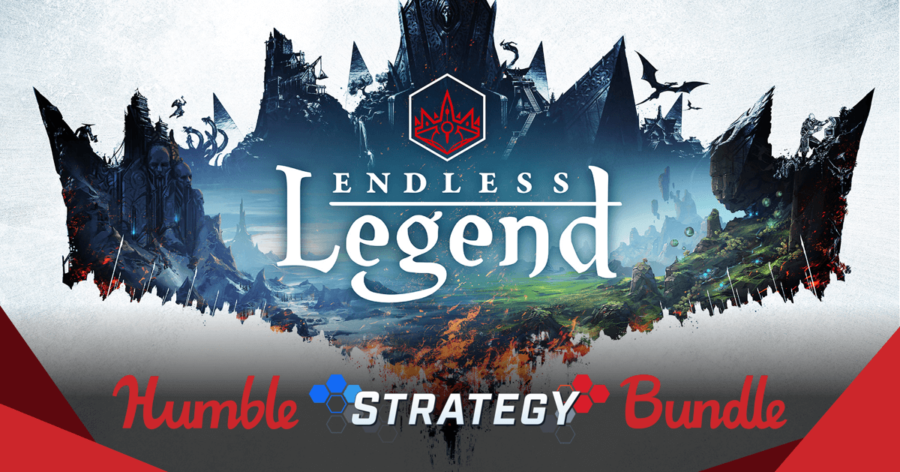 A new bundle has launched in Humble Bundle! Be tactical and conquer lands in different strategy games.

Humble Bundle has launched its newest bundle, which is the Humble Strategy Bundle.  The giveaway will run from April 10, 2018, 11 AM Pacific time until the last week of this month.

As usual, there are 3 tiers you can buy in Humble Bundle.

Tier 1/$1 gives you Dungeon of the Endless, a rouge-like dungeon-defense game, where players have to explore huge vast of dungeons while protecting the generator of their ship. Endless Space – Collection, a sci-fi strategy game, where players have to strive for galactic domination over other civilizations. Planetary Annihilation: Titans is a massive-scale RTS, which is a stand-alone expansion, which includes the base game and adds tons of new features. Lastly, you can get Company of Heroes 2 skin pack, which is the Whale and Dolphin Conservation Charity Pattern Pack.

Tier 2/Pay the average amount offers you Empire: Total War Collection, this includes the base game as well as most of its DLC. Dominate the 18th century with your army. Finally, Endless Legend Classic Edition and its Tempest DLC are included, and its story serves as the prequel for Endless Space.

Tier 3/Pay $12 gives you Endless Space 2 Standard Edition, the successor of Endless Space, as you, once again, rise up to be a leader of a civilization and dominate the others. Ultimately, the arcade-ish RTS game, Tooth and Tails, is another game you will enjoy whether you are a hardcore or casual fan of real-time strategy game because of its charming visuals and easy-to-master gameplay.

This bundle will support Whale and Dolphin Conservation.

Here are the games

Get Overwatch as the Early Unlock for October’s Humble Monthly
September 9, 2018