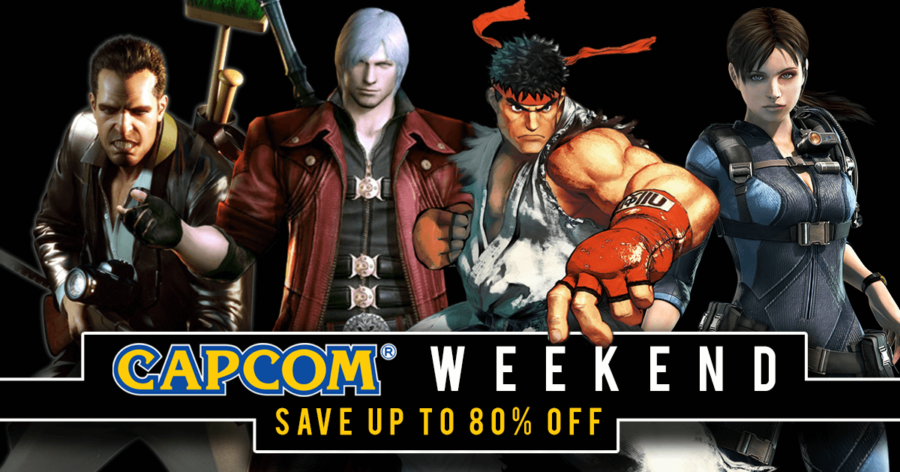 Capcom will be having a weekend sale on Humble Bundle! Up to 80% off, and it includes Street Fighter, Marvel vs Capcom, and more!

Capcom is a Japanese video game developer and publisher, and it is considered as one of the largest companies in the video game industry. They had created numerous multi-million selling game franchises, and they are obviously planning to do more in the future.

If you are a fan of Capcom games, then here are the best deals you can get out from this sale:

There are other games that you may look into such as the Street Fighter franchise, but I don’t recommend getting them for the sole reason of fighting games being not a good game for the PC platform.

Games that you may buy! 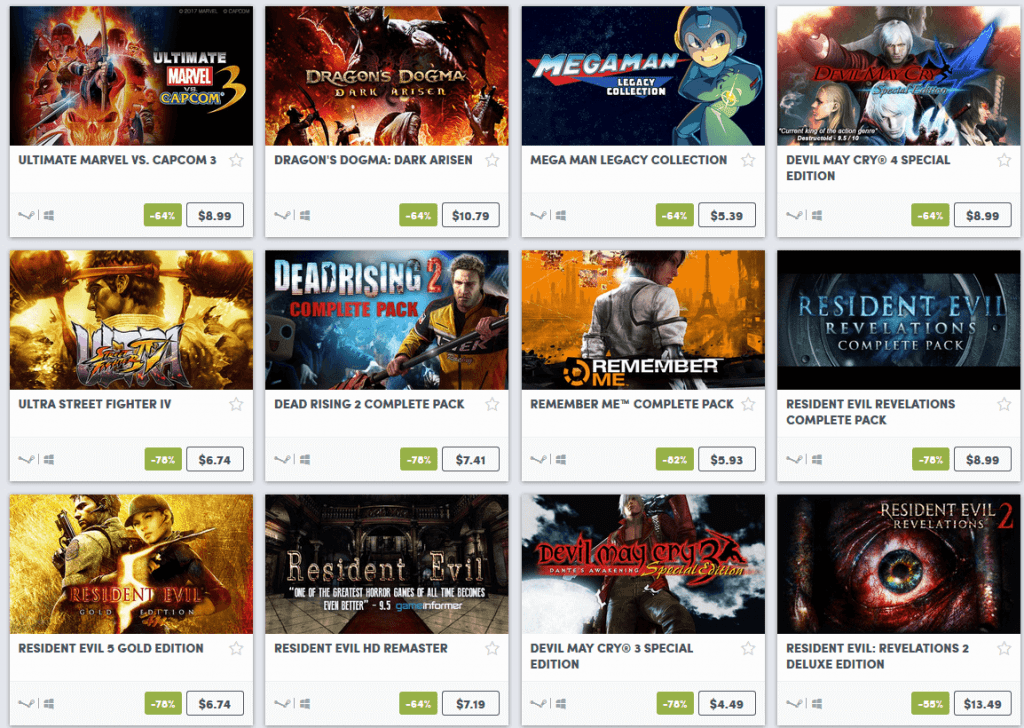 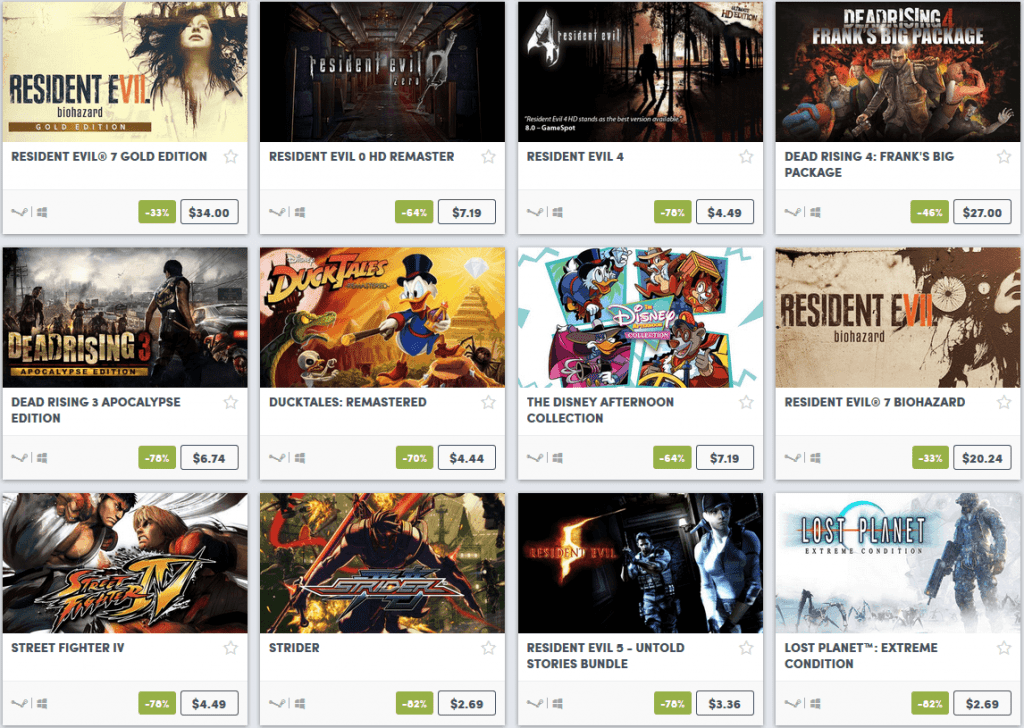 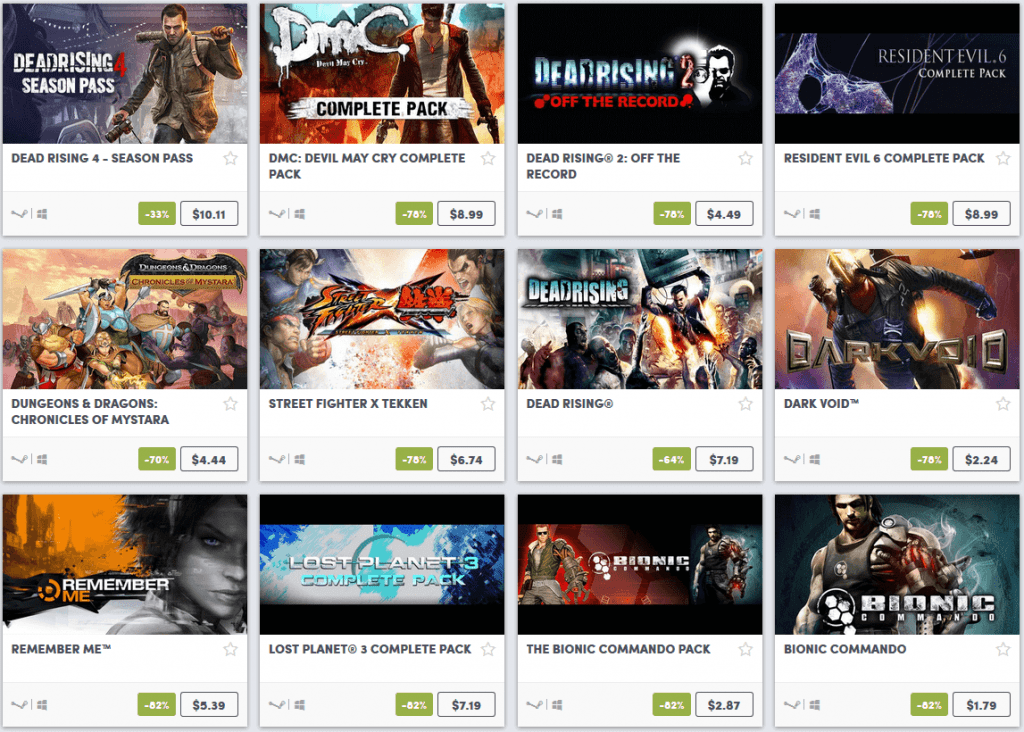 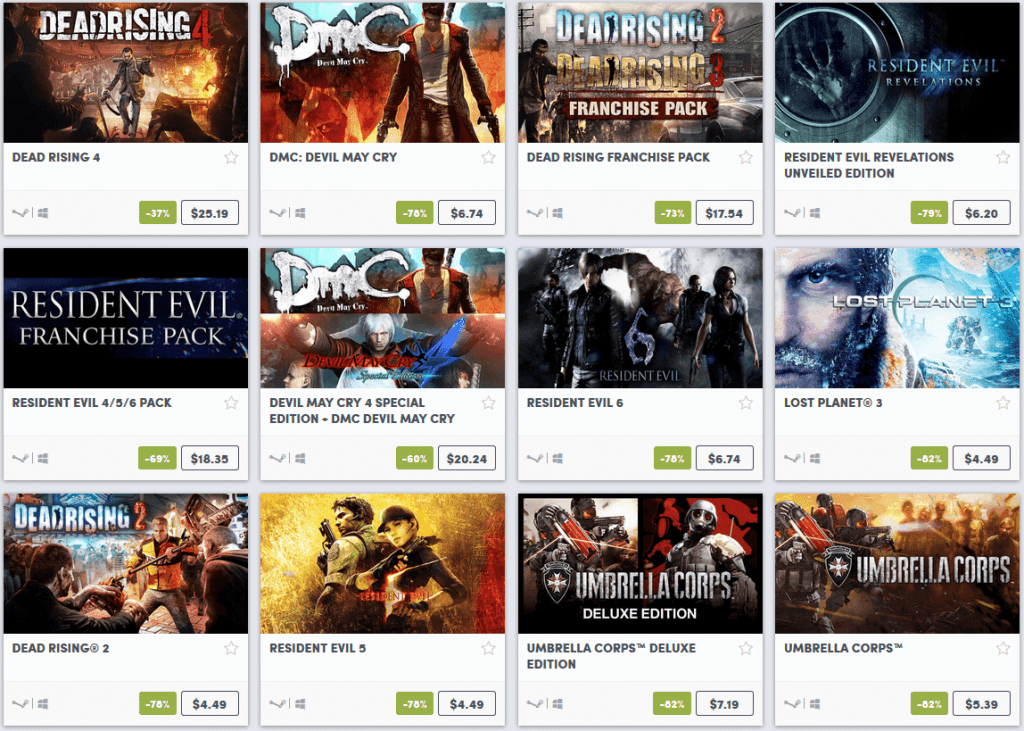