Apparently, they added Master Trainers, these are trainers that are dedicated to training a specific species of Pokemon. However, they become available for a challenge once you have become the Pokemon League Champion, and there is a Master Trainer for every Pokemon in the game.

Challenging them is no small feat as it is a true test of your skill as items are rendered useless for this type of battle. Once a Master Trainer has been defeated, the players can leave with that Master Trainer’s title, which can be shown prestigiously in-game during Link Battles. 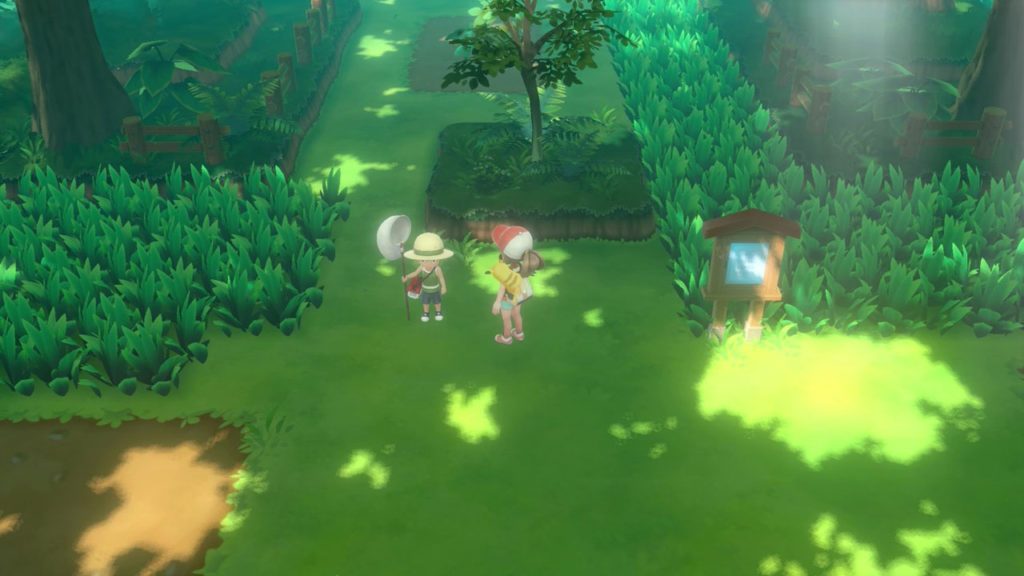 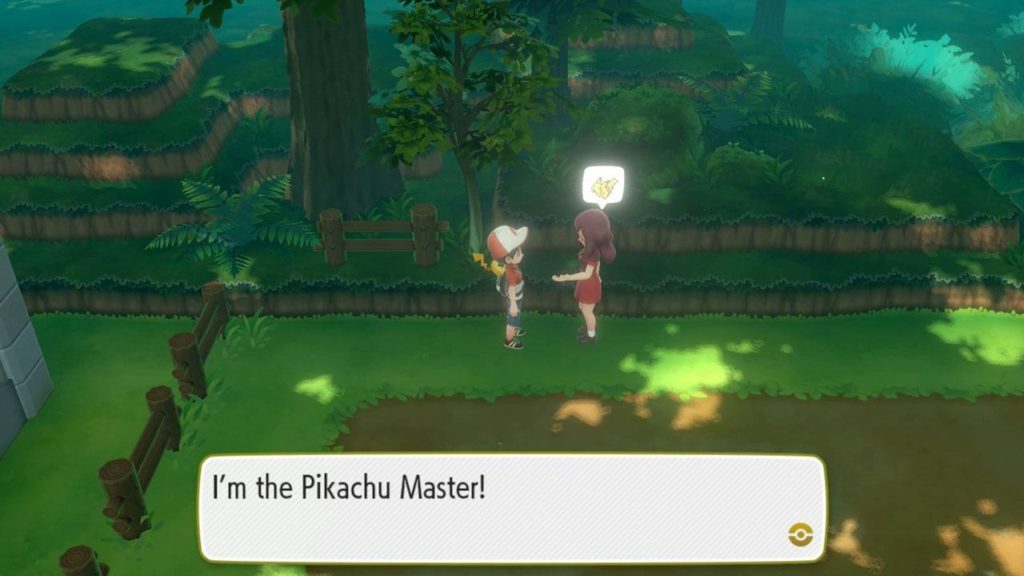 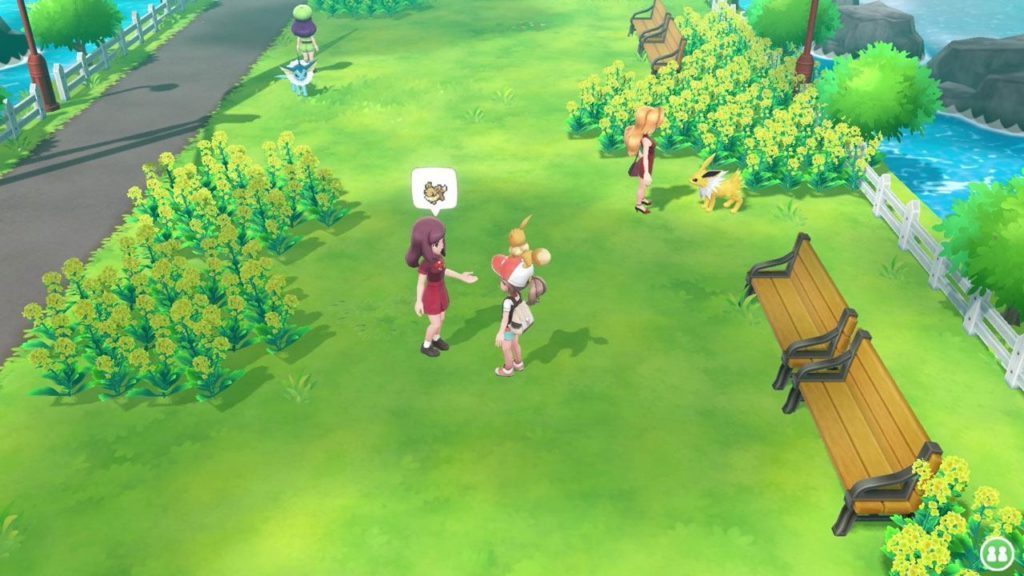 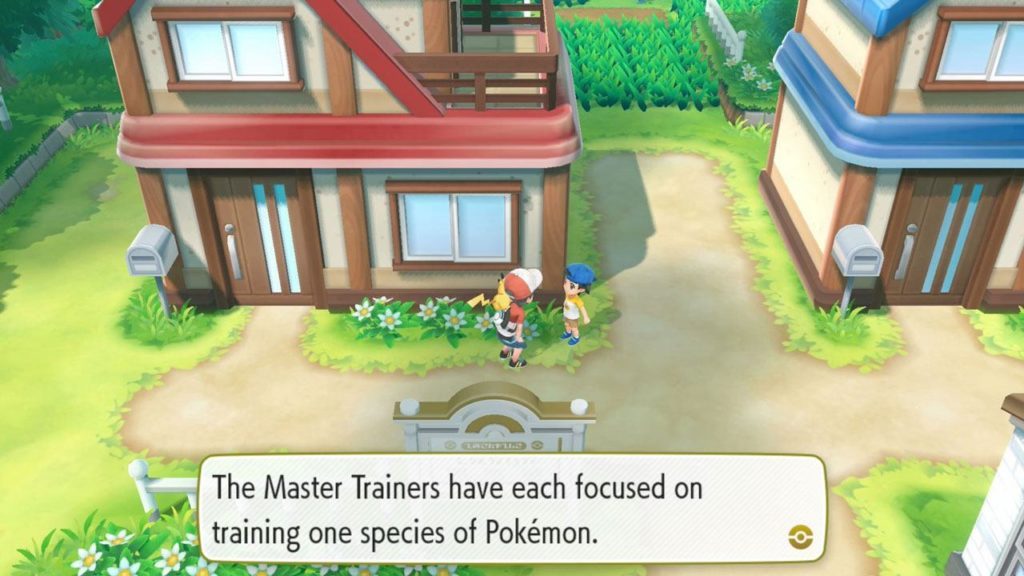 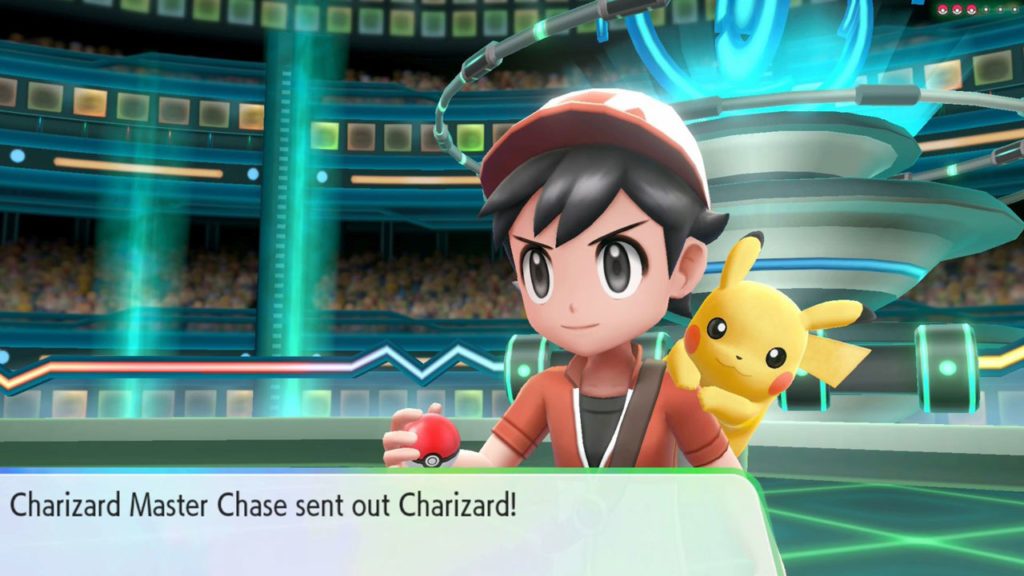 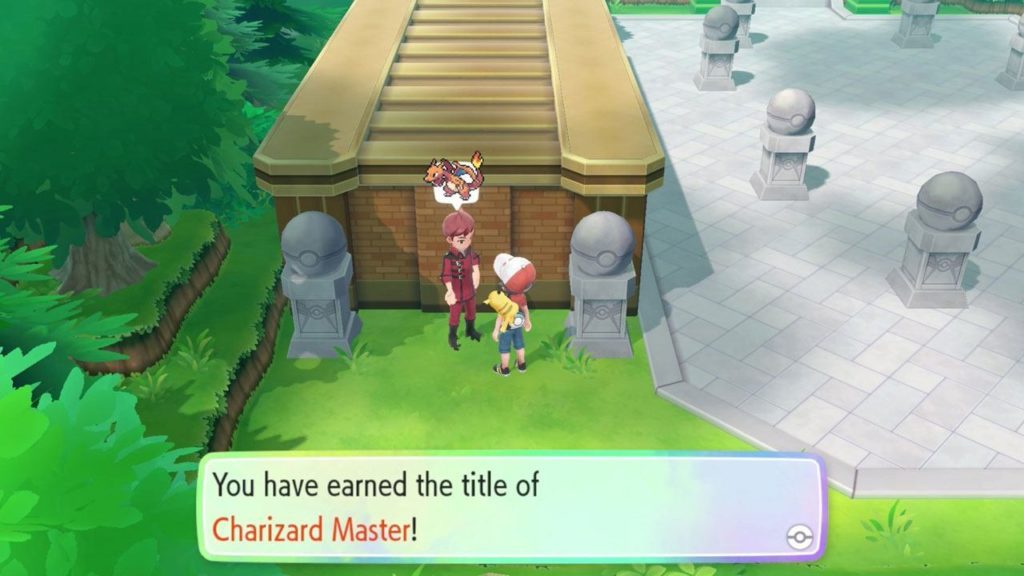 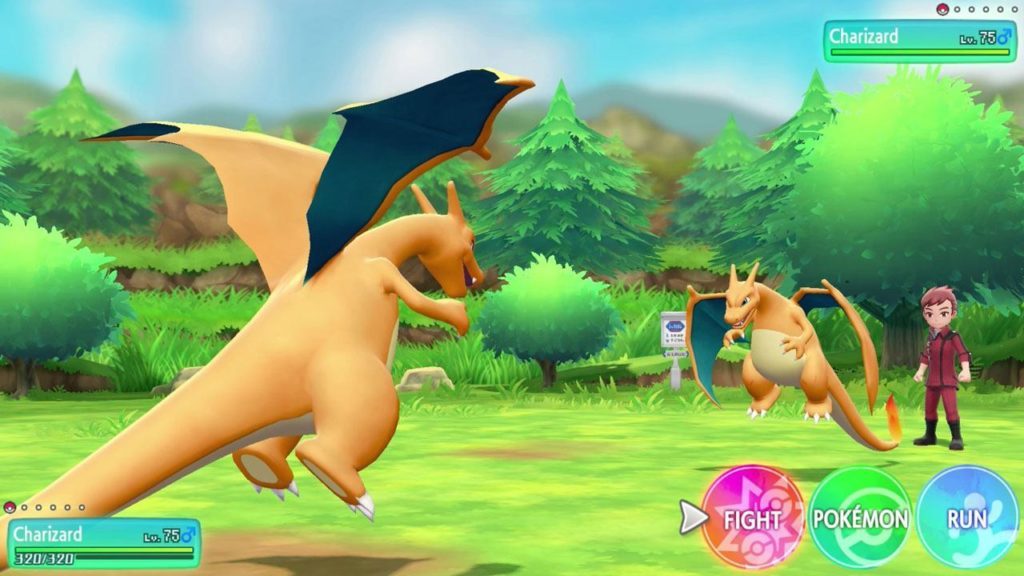 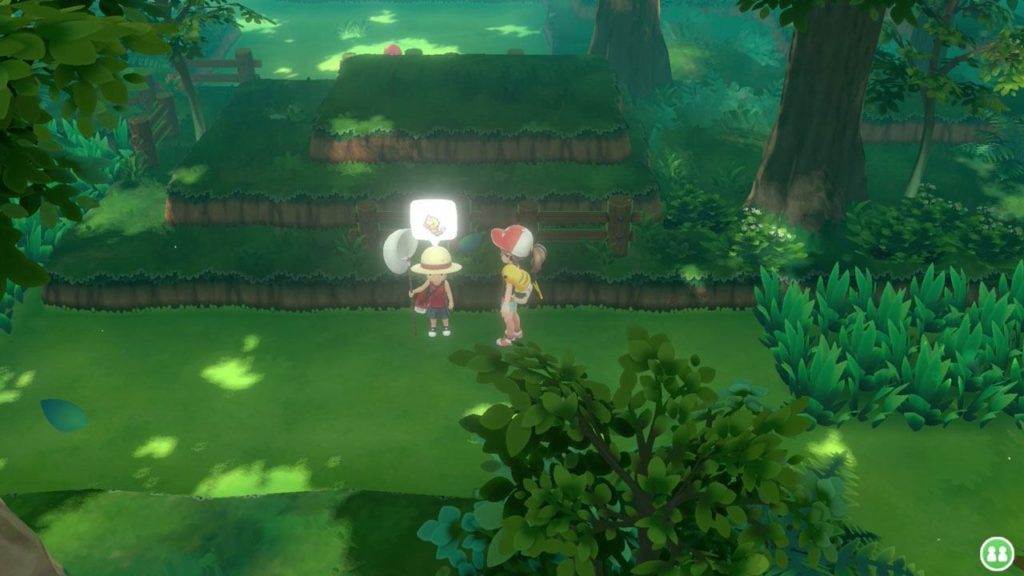