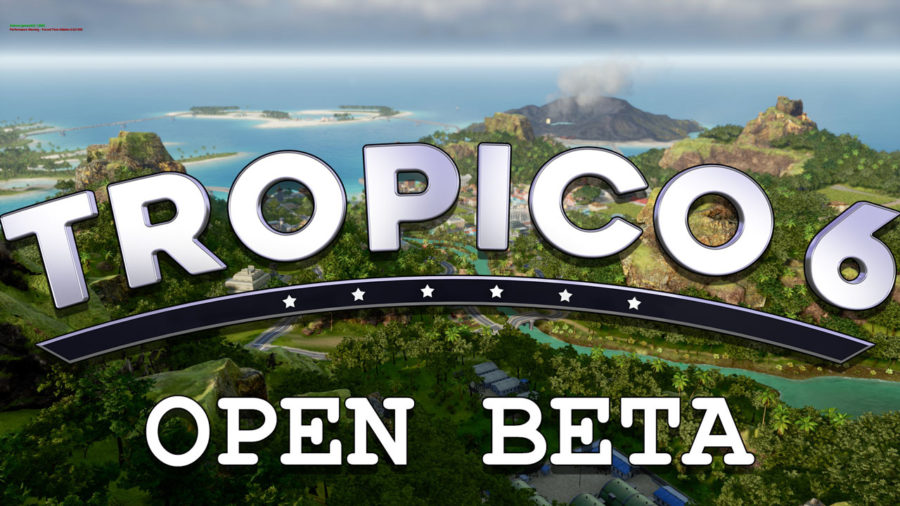 For a very limited time, Tropico 6 beta is open to everyone! Also, Tropico franchise huge sale!

Kalypso Media has given free access to Tropico 6 beta to everyone for a very limited time only! Players can now get it and it is playable until tomorrow, March 8, 2019 18:00 GMT.

We previously covered the closed beta of Tropico 6, and they have updated the beta since then, especially adding a multiplayer mode recently. The beta consists of a full tutorial map, all era (modern times only in tutorial, though), 11 sandbox maps, six missions, and like we mentioned earlier, multiplayer up to 4 players. Plus, there are already different languages available for the game.

Additionally, they are a having huge sale on Steam right now with their previous games. Check it out now. 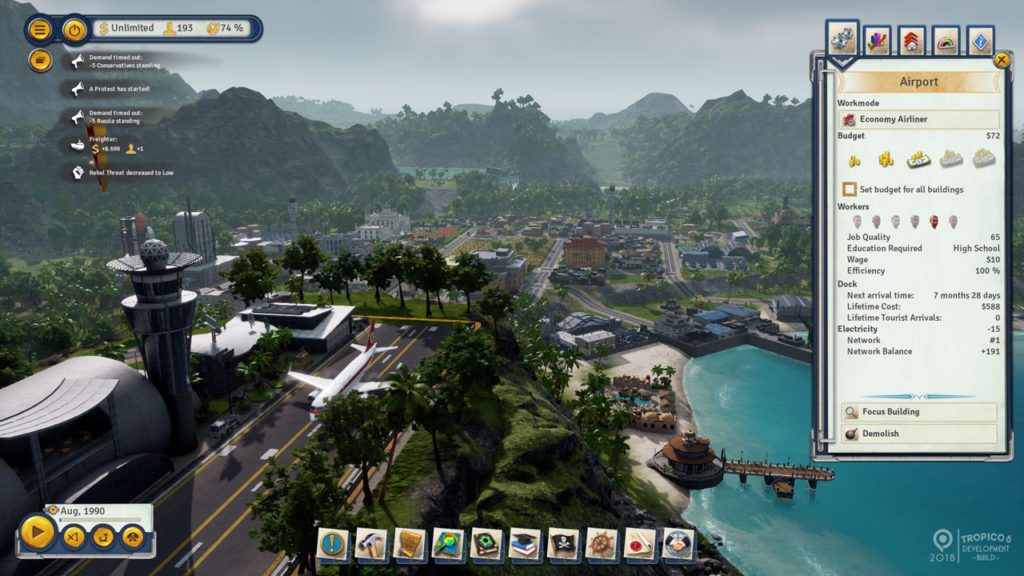 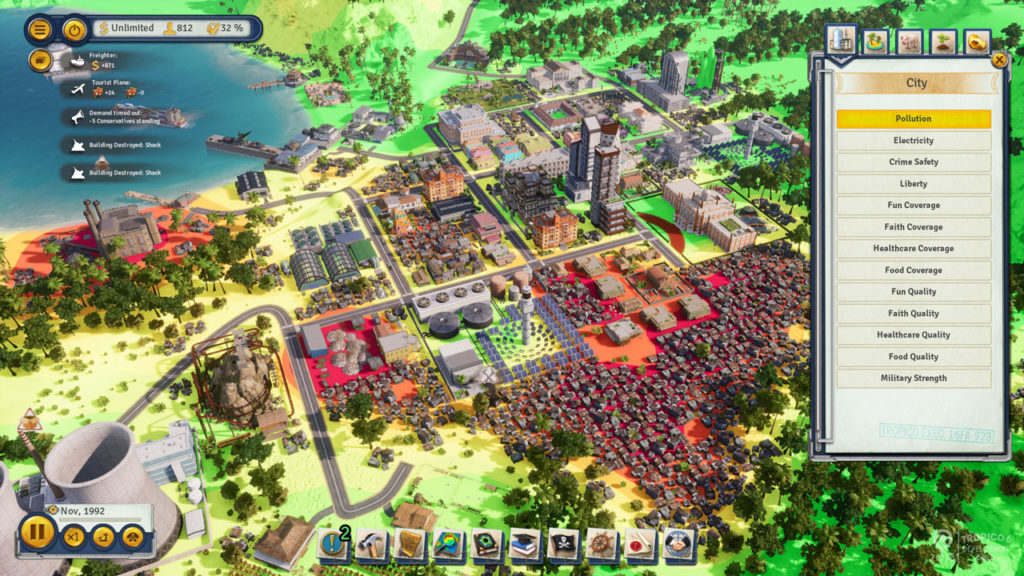 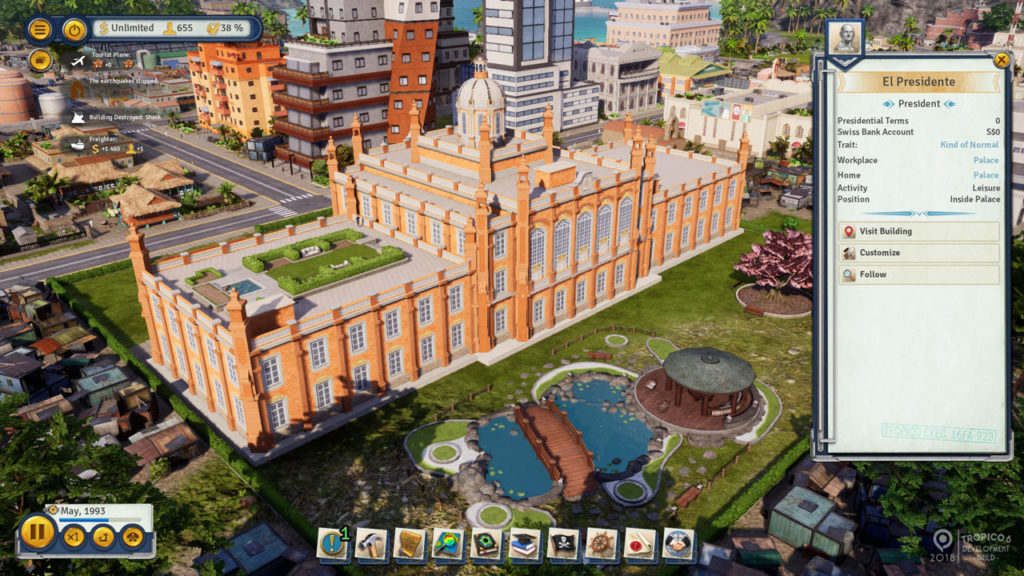 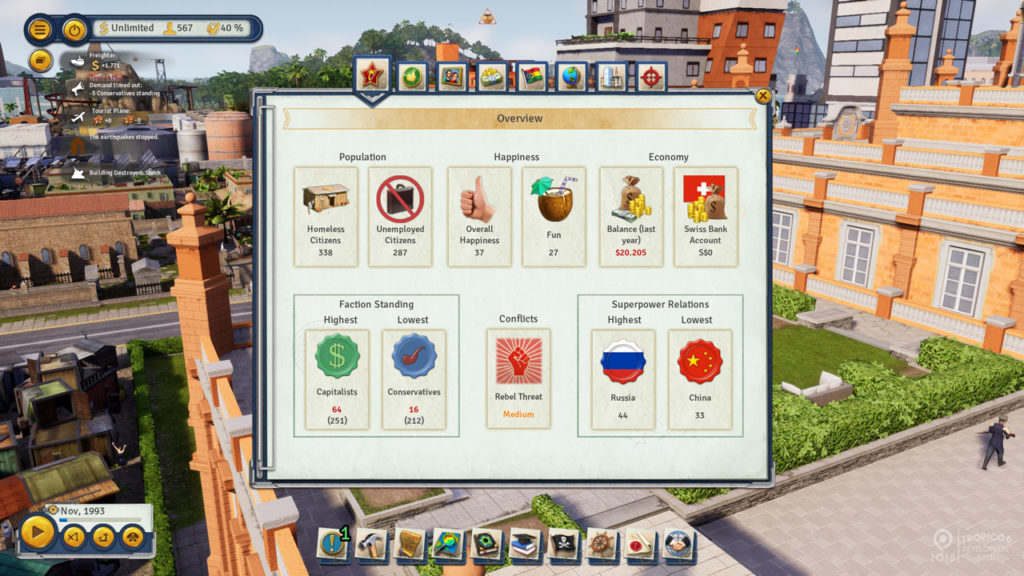 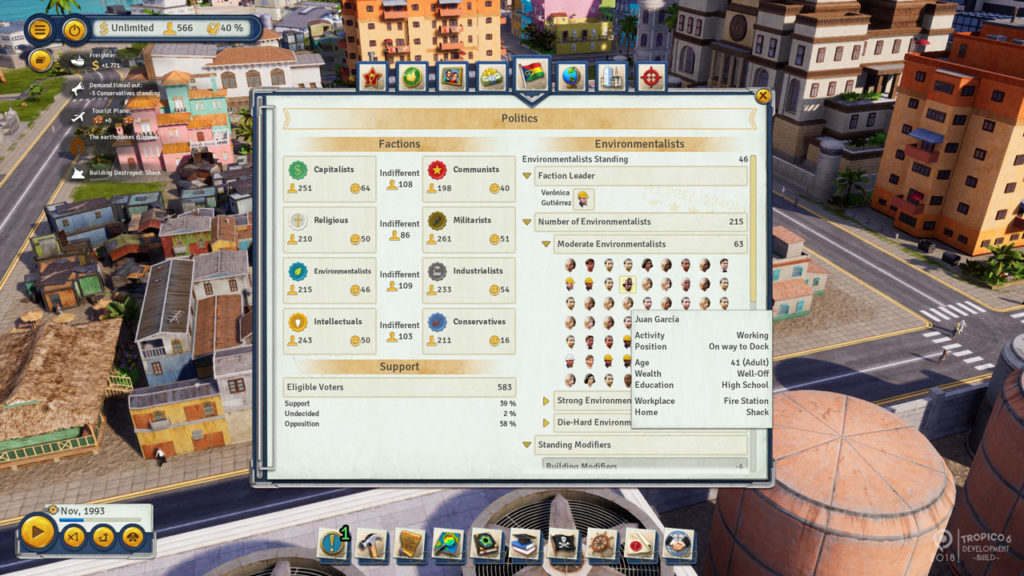 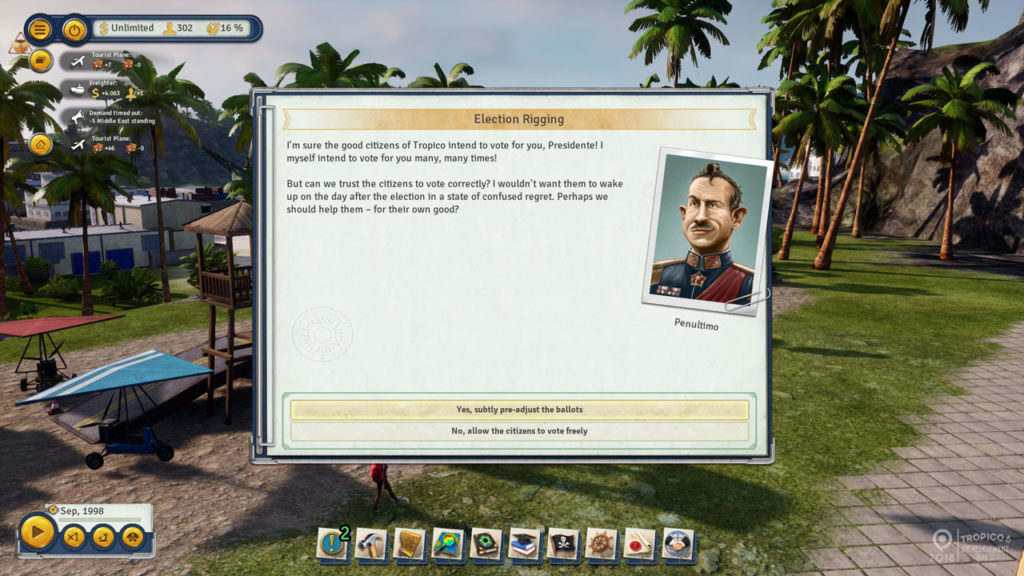 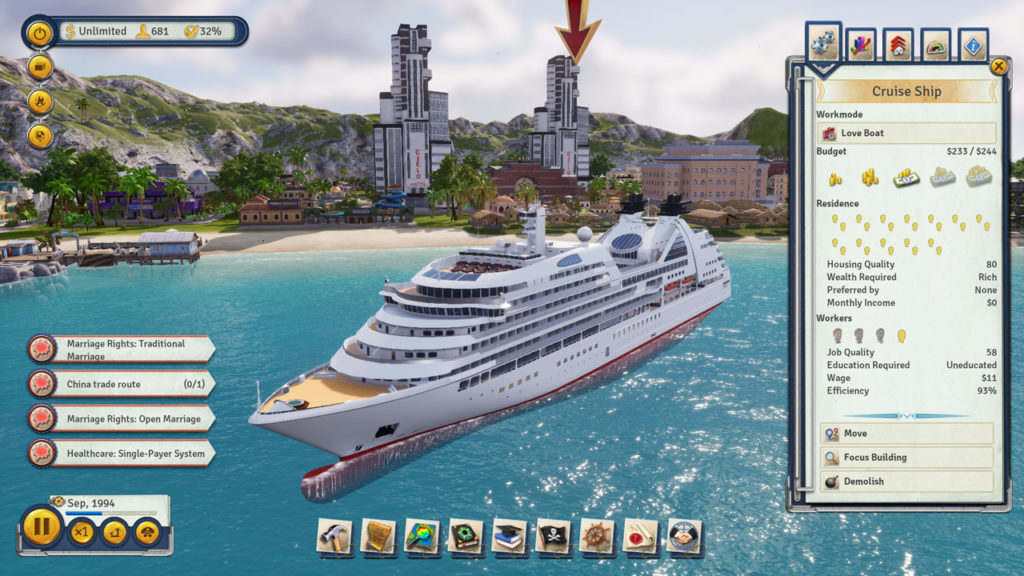 Rune Factory 4 Special and Rune Factory 5 have been Announced for Nintendo Switch
February 14, 2019