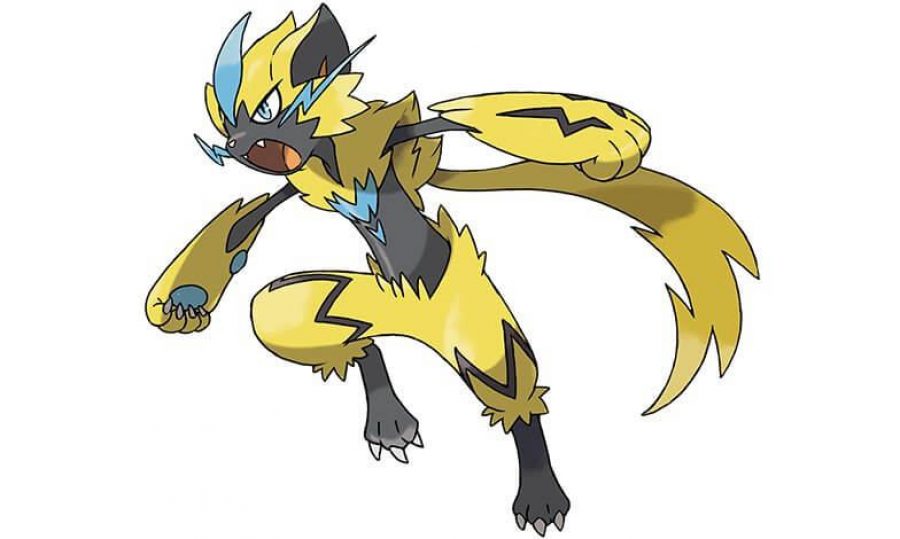 A new Pokémon has been revealed! Who is that Pokémon?

Last year, game copies Pokémon Ultra Sun and Pokémon Ultra Moon has been leaked and, thus, those who got a copy of the game got to play and datamine it earlier than the release date of November 17, 2017. Zeraora was datamined and revealed to the public by dataminers last November 7, 2017 along with Poipole, Naganadel, Stakataka, and Blacephalon.

No events or release date featuring Zeraora is given as of today’s time.

Some information about Zeraora 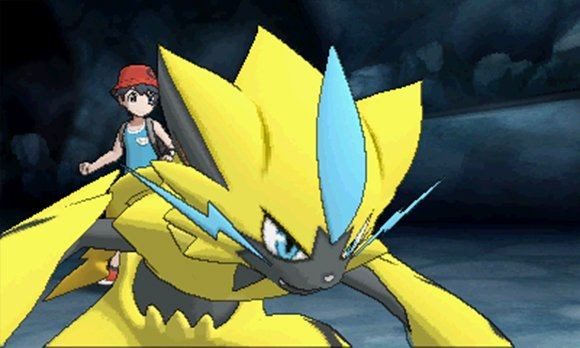 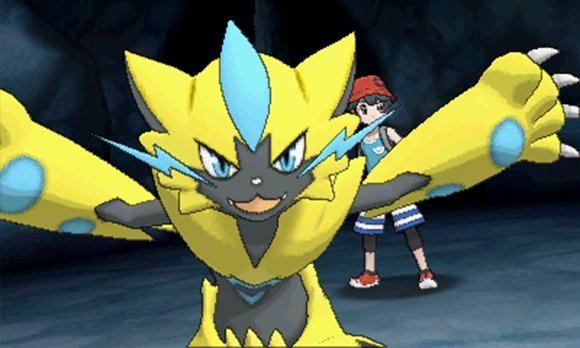