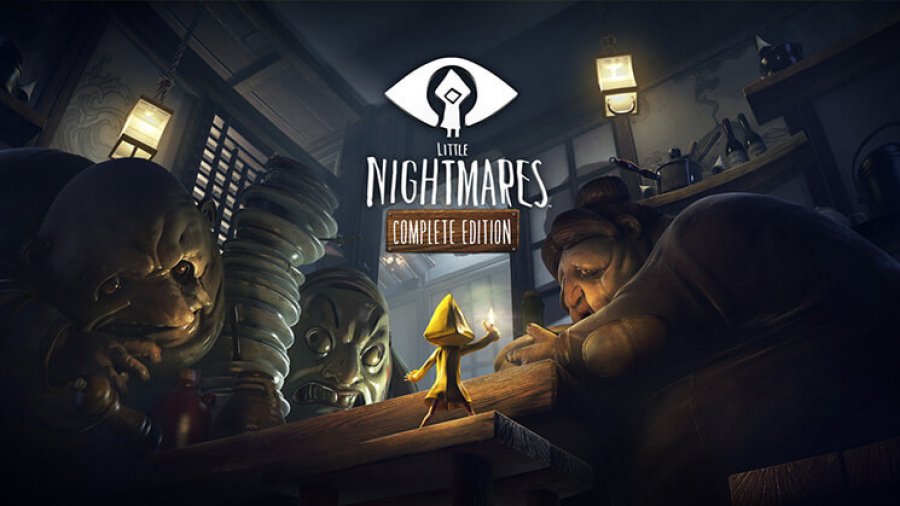 Little Nightmares: Complete Edition now has a release date for the Nintendo Switch version, and more details regarding the port.

Bandai Namco has announced that Little Nightmares: Complete Edition, the spooky platformer adventure game, is coming out on Nintendo Switch on May 18. They released a new trailer for the game (video above) which showcased the game.

Players can now enjoy the highly praised dark and quite terrifying childhood nightmare-ish game where they play as Six and as they explore mysterious locations filled by corrupted souls looking for the next victim. Additionally, Nintendo Switch will be able to run it on 720p HD resolution with 30FPS on both Handheld and TV mode.

Little Nightmares: Complete Edition will contain console pre-order bonus, Upside-Down Teapot and Scarecrow Mask, and the expansion pack, The Secret of the Maw. Lastly, you can unlock a creepy Pakku Mask for the playable character if you activate the Pac-Man amiibo with the Switch edition.

God Eater 3 is launching on Nintendo Switch this Year
April 14, 2019