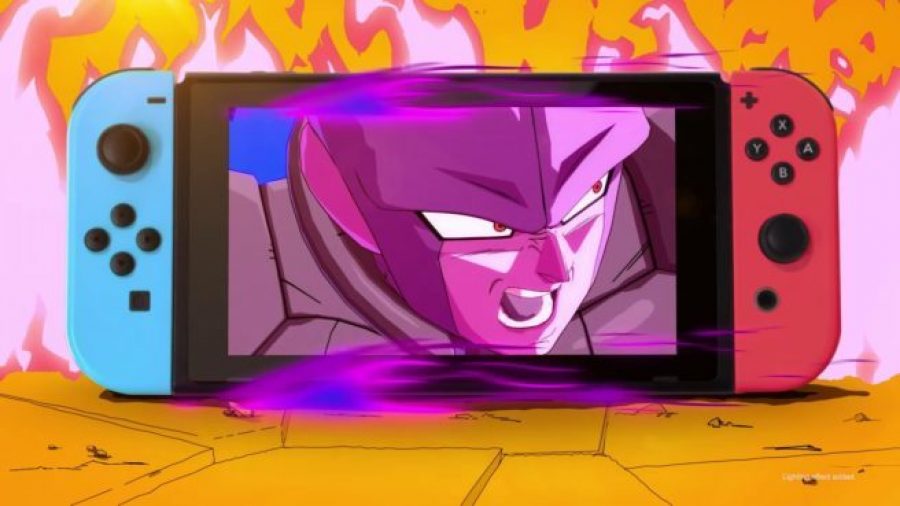 Play the 3v3 Dragonball FighterZ game on the go!

At the Nintendo Direct E3 2018, Dragonball FighterZ was briefly shown along with some other titles that are going to be released for the Nintendo Switch for this year.

Dragonball FighterZ is the critically acclaimed anime fighting game combining classic 2D fighting game dynamics with the beloved Dragonball universe; one of the most popular and iconic anime franchises enjoyed by millions of fans around the world.

The Nintendo Switch version will be no different than the PS4, Xbox One, and PC versions, except that you can play it on the go. As far as DLCs are concerned, we still have no information about it.

A direct feed was recorded by GameSpot Gameplay Youtube Channel and can be seen here:

Dragonball FighterZ for the Nintendo Switch will be released this year, 2018. 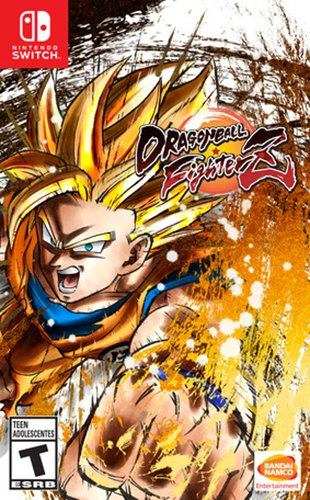