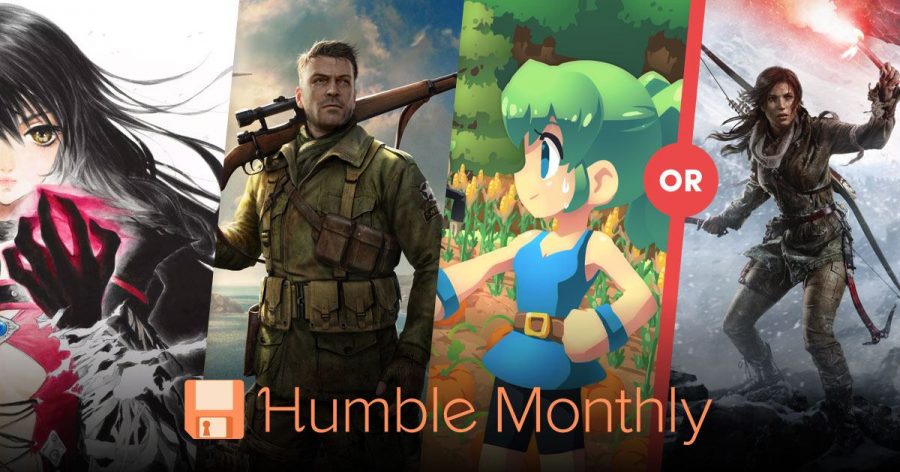 Humble Monthly reveals Tales of Berseria, Sniper Elite V4, and Staxel OR Rise of the Tomb Raider for the September 2018 Early Unlocks!

Humble Bundle is proud to announce their September Early Unlocks as they offer their subscribers an alternate early unlocks for the very first time. Get these games for only $12, plus more games on September 7, 2018, 10 AM Pacific Time. For this particular month, the charity that will be supported by the Humble Monthly is Whale and Dolphin Conservation (WDC).

Here is the first option:

An alternative option is: 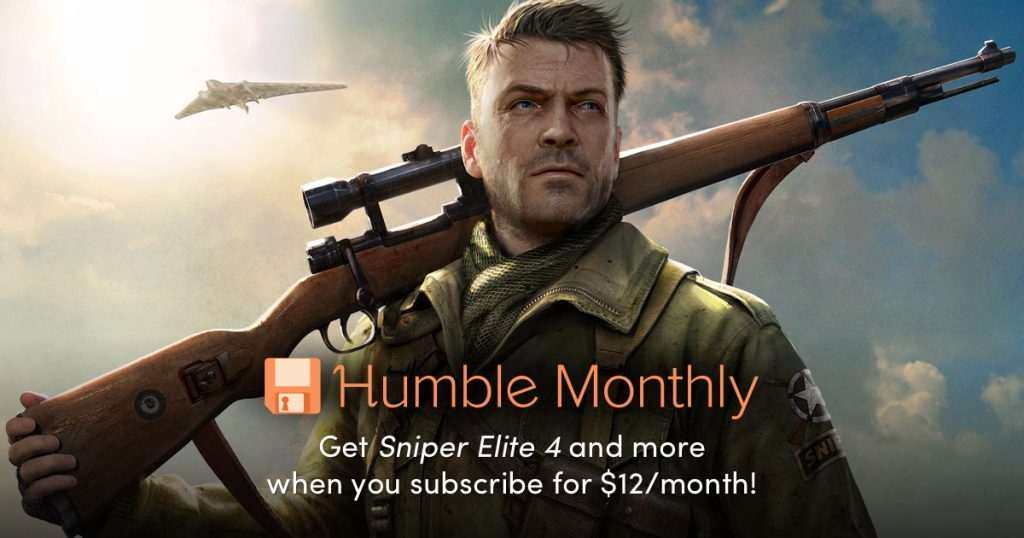 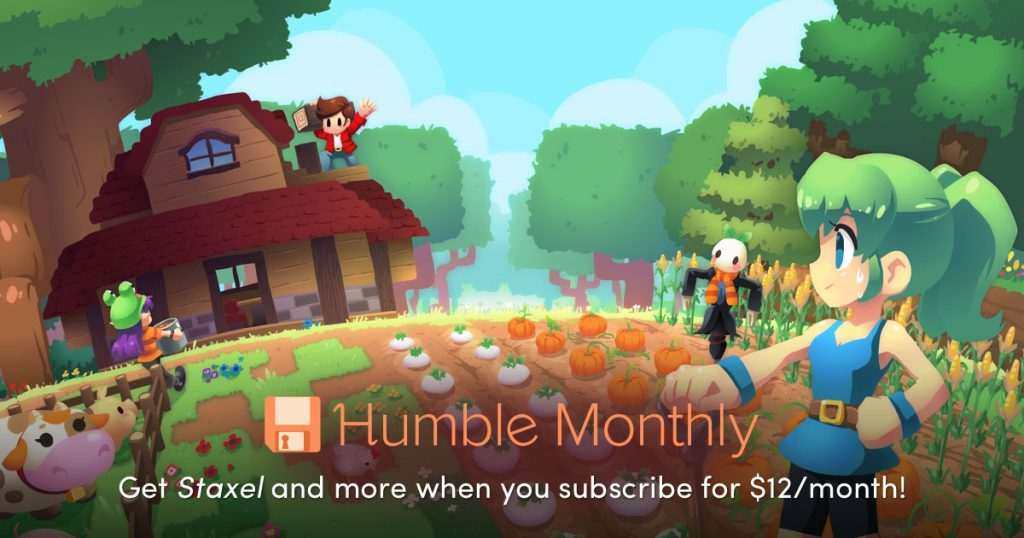 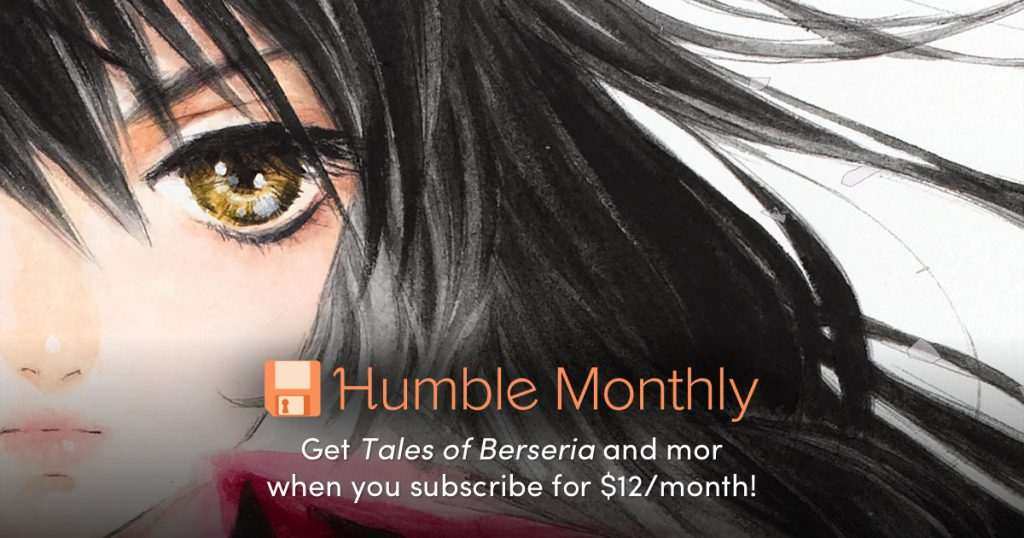 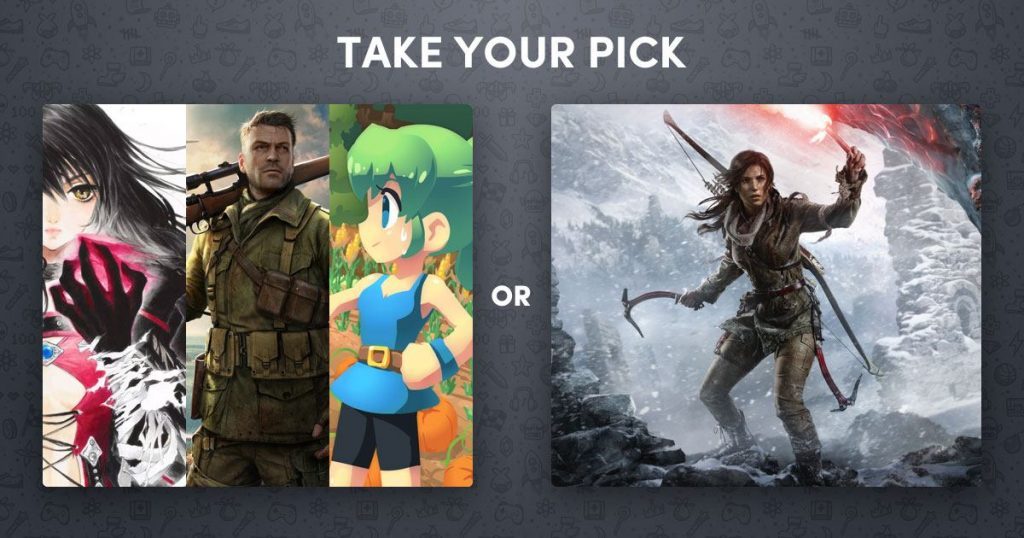