You’re probably wondering what great gaming computers were released in the first quarter of 2015, look no more because I will share to you these trending computers that is definitely worth a look.

#1 Digital Storm Bolt II
– Probably the best gaming desktop of the first quarter in 2015! At a price of $1,725 it is just right for a mighty computer like this. Comes with a powerful i7-4970K, a 16GB RAM, a 1TB Hard-Drive, and a monstrous NVIDIA GTX 980! What more can you ask? It also has easy-to-open thumbscrews which can help you to easily remove most of its parts inside for an upgrade or a clean-up!

#2 Alienware X51
-Presenting, a cheaper Alienware gaming desktop but still does more than you would expect! If you only have limited budget for a computer but you also don’t want to settle for a gaming console, you should definitely check out Alienware’s X51, with a price of only $699 you’ll get an i3-4130, a 6GB of RAM, a 1TB SATA Hard-Drive, and a 1GB NVIDIA GTX 645 graphics card. But wait, that’s not all of it. If you think that’s pretty simple, the Alienware X51 is upgradeable, meaning you can upgrade it to an i7-4770, up to 16GB RAM and a 2GB NVIDIA GTX 760 graphics card!

#3 Lenovo Erazer X700
-Lenovo’s greatest gaming desktop computer! It was so great that it was sold out in just a short while! With its futuristic design and its powerful parts that gives it awesome features are some reason why it’s worth to be on a TOP 10 article! With the power of over-clocking, a cooling system, dual graphics support (really cool), a gaming mouse and keyboard, a USB 3.0 ports and a many more! This gaming desktop is really worth a look!

#4 CyberPower PC GRADUATION Z97-I7
– Great Desktop Computer for pure-blood gamers! For a price of $1359 , you get an Intel Core i7-4790K (with overclock potential), an 8GB of RAM, a 256GB SSD + 1TB HDD, and an awesome NVIDIA GTX 970 with 4GB of VRAM! With this powerful computer, get on your gaming face and play your favorite games without worrying about the lag!

#5 Alienware Alpha
– If you’re really out of budget, the Alienware Alpha can be a good budget deal. Its price at only $499, but you can still play games on mid-high settings! Plus it’s space-friendly which gives you a lot more workspace on your desktop! With a specs of Intel Core i3-4130 processor, a 4GB worth of RAM, a 500GB Hard-Drive and an NVIDIA GTX 860M, this is a good budget computer. 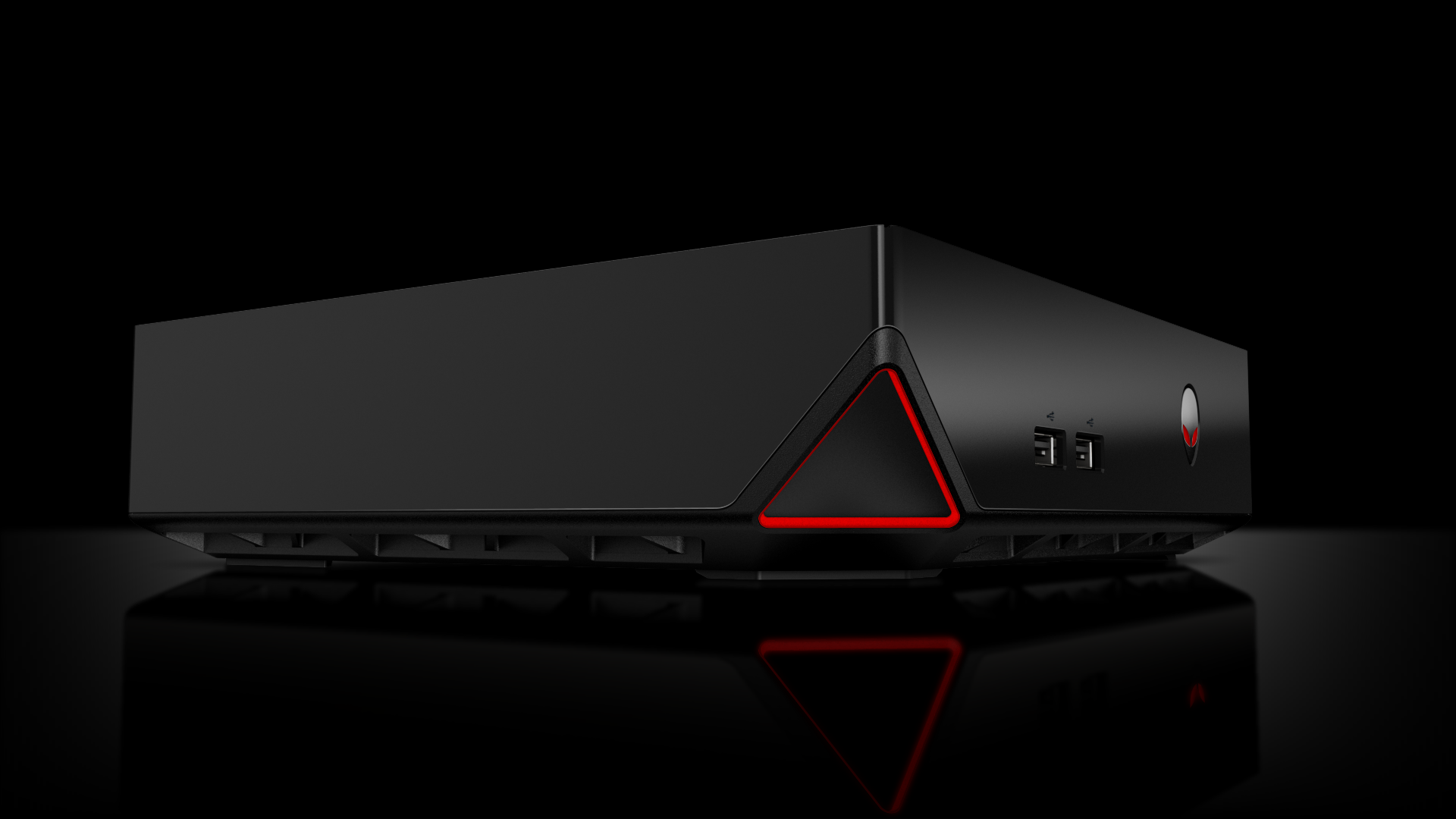 #6 ORIGIN PC GENESIS
– For hard-core gamers who can play 24 hours without stopping, with a budget of $1,799 you can take home this badass! A full tower of gaming technology would be in your own hands (be careful when carrying it though because Full Tower computers are definitely heavy). You can also customize this bad boy for better power! With its awesome features, this is definitely the best customizable gaming desktop ever.

#7 iBuyPower Gamer Specials
– If you want a cheap computer that can be customized, you should definitely check out iBuyPower gaming computers! Most of it are cheap with different promo’s and sales. Pick out your best weapon for your gaming battles with iBuyPower!

#8 CyberPower PC Fang Trinity
-Ready for a computer with a cool and unique design? Definitely check out Fang Trinity by CyberPower PC, it comes with a three interconnected rectangular compartments design which looks like a Y shape! Stand it up on any way you want, stoodup, Y-Shape or placed flat like a triangle, your imagination is your limit! It comes with an i7-4790K, up to five SSD and two HDD, and an Nvidia GTX 980M! What’s not to love?

#9 Scan 3XS Gamer
– If you want a gaming computer with a simple slick design, the SCAN 3XS is a good build! With a price of £849 it is worth a shot! It comes with a powerful i5-4690, an Artic Cooler for that super cold computer temperature, an 8GB of RAM, an NVIDIA GTX 960, and many more! You’d never worry about framerate drops or lag with this simple computer.

#10 Eclipse SuperNova
-If you prefer power over design, the Eclipse SuperNova i5r285oc is a great computer for a gamer! Comes with an awesome i5-4690K (with overclocking features), a 16 GB of RAM, a 2TB HDD, and an XFX AMD RADEON R9 285 and many more! Check it out to see more of its epic specifications. The price is only £999.

That’s mostly the best gaming computers in the first quarter of 2015, I recommend that you check them out and read the reviews and tech specs for a better choice!