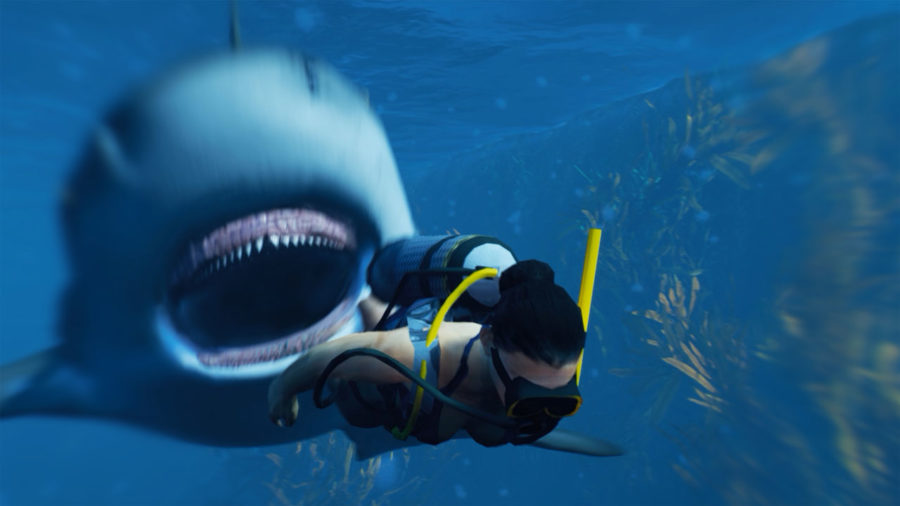 Be a shark and destroy everything in Maneater, an open world action adventure game.

Tripwire Interactive is happy to announce more information regarding their upcoming game, Maneater, which is first revealed at E3 2018.

Maneater is an open world action-adventure RPG where you play as a shark. You have to feed yourself so you have to terrorize the coastal waterways and snacking on swimmers and tourists. You can also explore the depths of the ocean as you inspect underwater wreckage and wonders. As an RPG, you can evolve into a better hunter and customize your shark that can fit the way you play.

From getting our start winning the first Epic Make Something Unreal modding contest in 2004 to having our game Maneater selected by Epic for the inaugural group of games to come to the new Epic Games store, Tripwire is excited to once again join Epic in forging this next chapter of gaming history,

Epic are doing something unheard of for digital distribution platforms – they are taking risks by putting money back into the independent development ecosystem via funding some games. This allows developers to take bigger chances and make better games than they would be able to otherwise. That’s a win for everyone.

Play as a giant Bull Shark and terrorize the coastal waterways. Tear swimmers and divers limb from limb, give the humans a reason to fear you.

Immerse yourself in a living, breathing world full of threats, and rewards. Explore sunken wrecks, lurk in swamps, or just cruise the open ocean looking for whales to feed on.

Role-play and customize your shark with a variety of stat driven systems. Evolve different parts of your body to improve how they function, or pump up your ferocity to enter brief feeding frenzies.

From the minds behind Depth and Killing Floor, our goal as an early access game is to push the feeling of playing as a shark to new heights, developing a strictly single-player experience that will challenge and engage the player from start to finish. Gritty, visceral, heart-pounding action games are our calling. 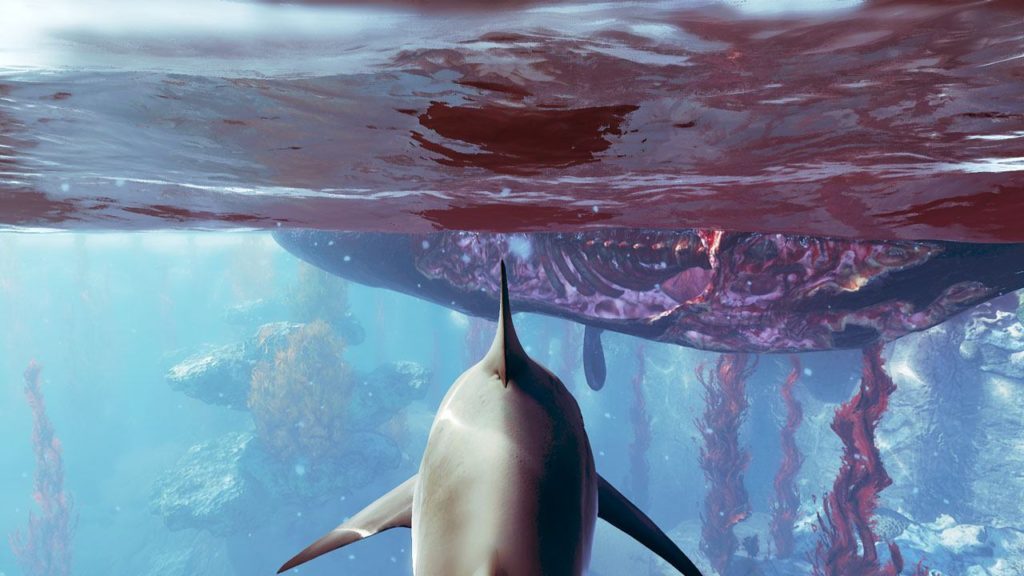 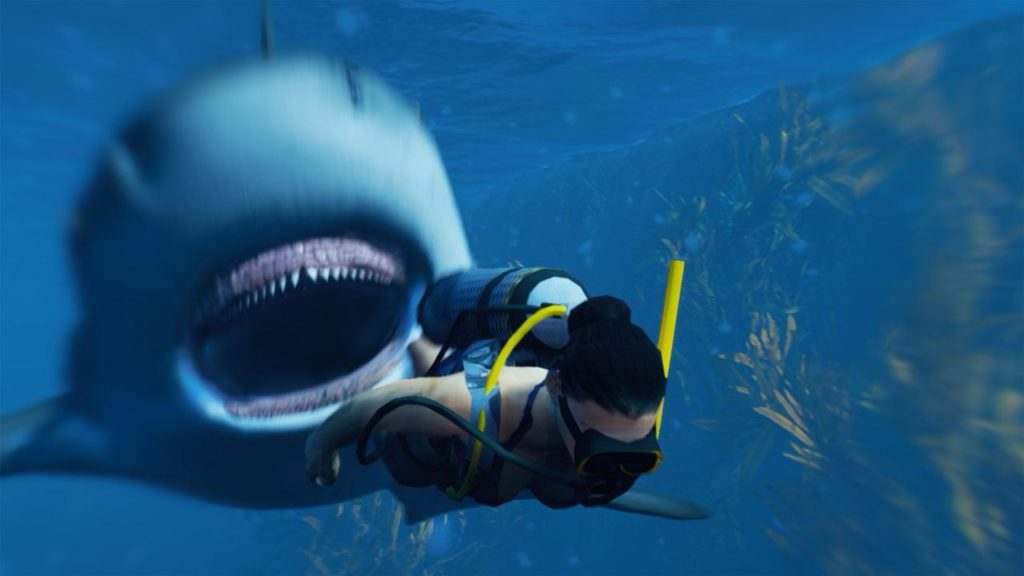 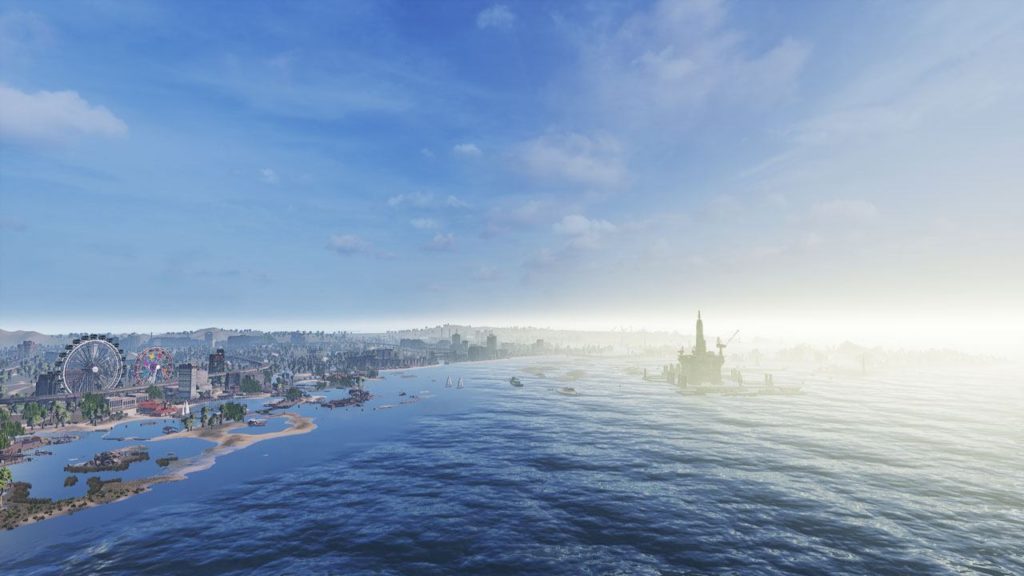 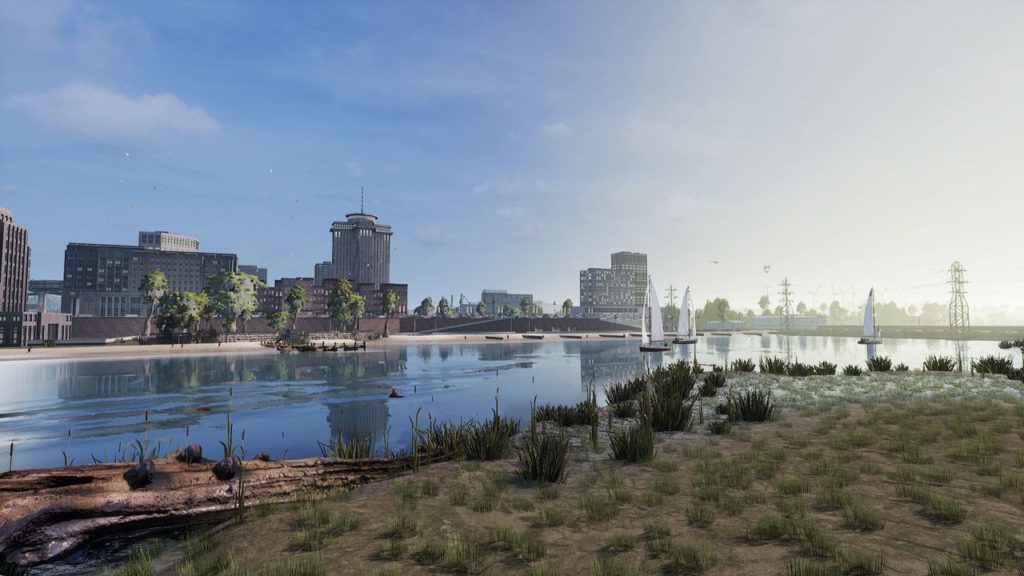 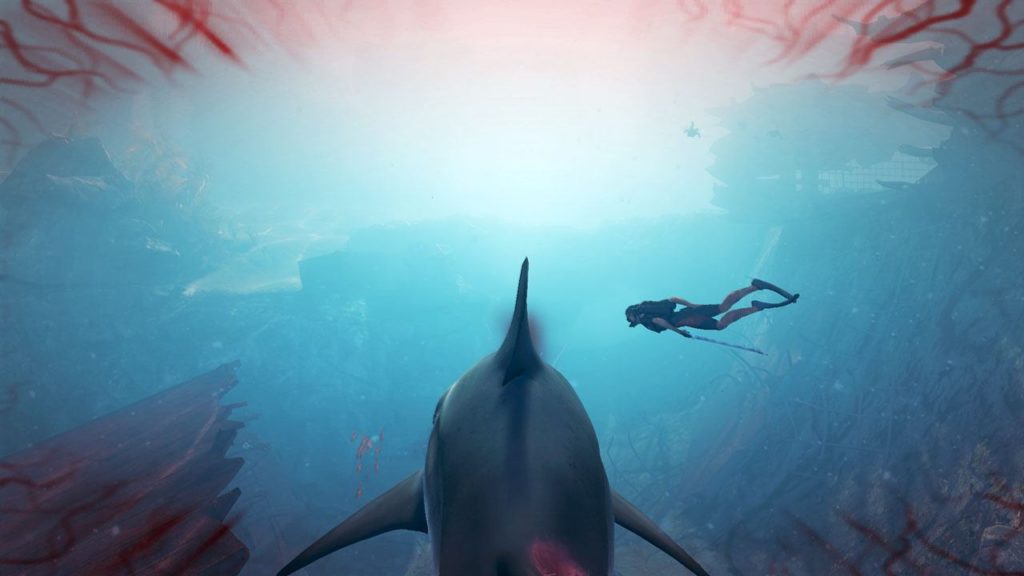 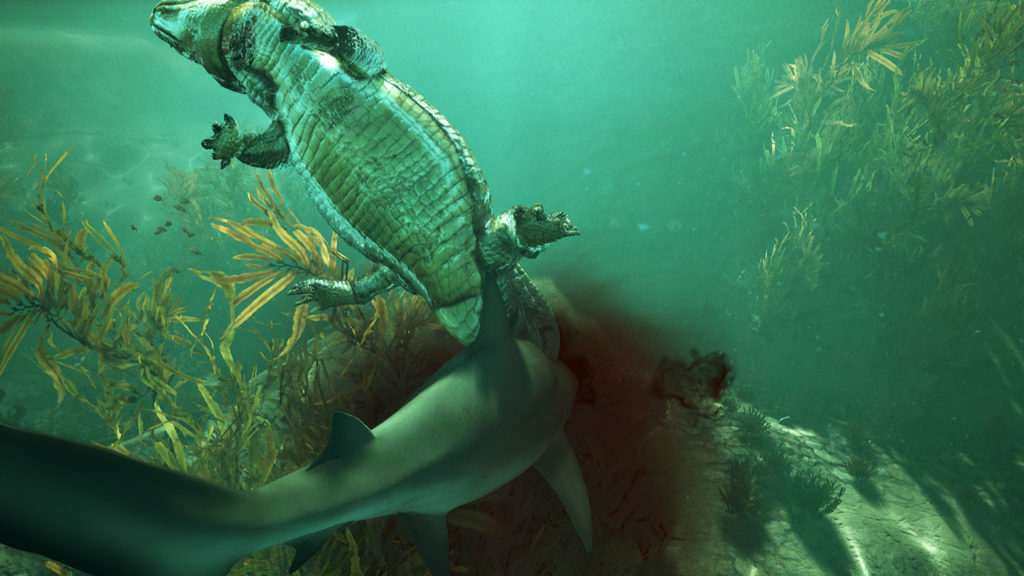 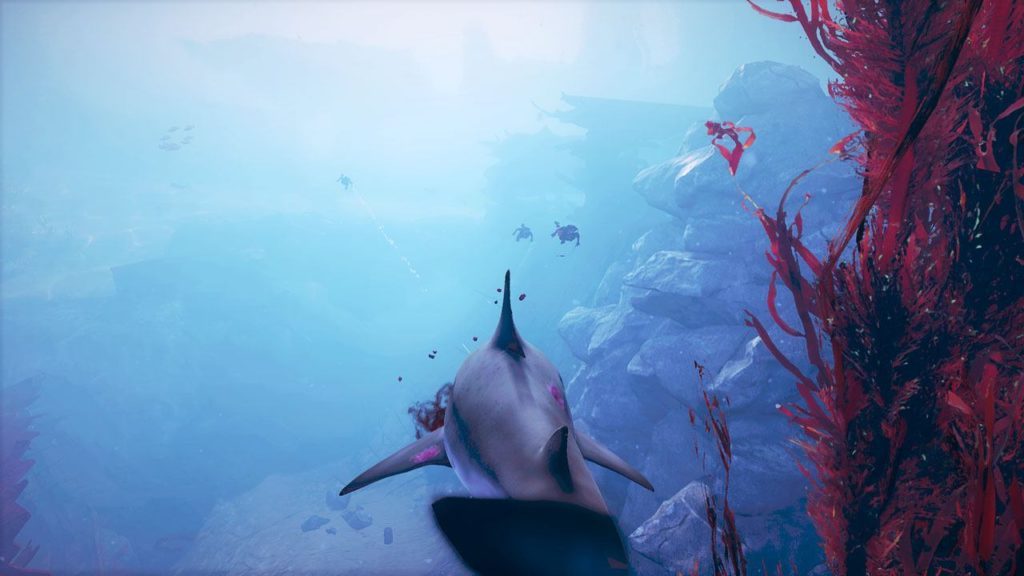 West of Loathing Coming to Nintendo Switch Very Soon
May 22, 2018