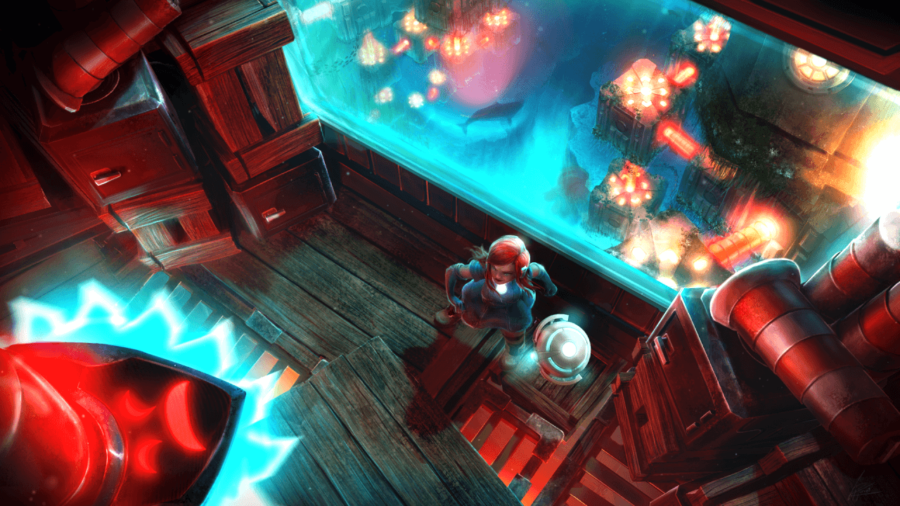 Mayday! Mayday! Subaeria’s release date has been moved, as it undergoes a more thorough polishing touch for its core gameplay.

Subaeria, a platformer-puzzle game with a mix of roguelike elements, is originally slated to be released on April 24, 2018. However, the Montreal-based independent developer, iLLOGIKA, who is known for Cuphead, decided to move the intended release date on May 9, 2018, for PC, PlayStation 4, and Xbox One.

The studio explained that they needed to polish the game more before releasing it completely to the public. A few more weeks are not really that bad for a better user experience, right?

The game features a single-player campaign that will test the players’ skills to control the movements of different robots with the help of a drone and their abilities. Each level is unique as it is a procedurally generated and it increases the difficulty for the puzzles, as well as giving you a chance to get power-ups. The game continually demands you to have strategic thinking on the go to finish each level. 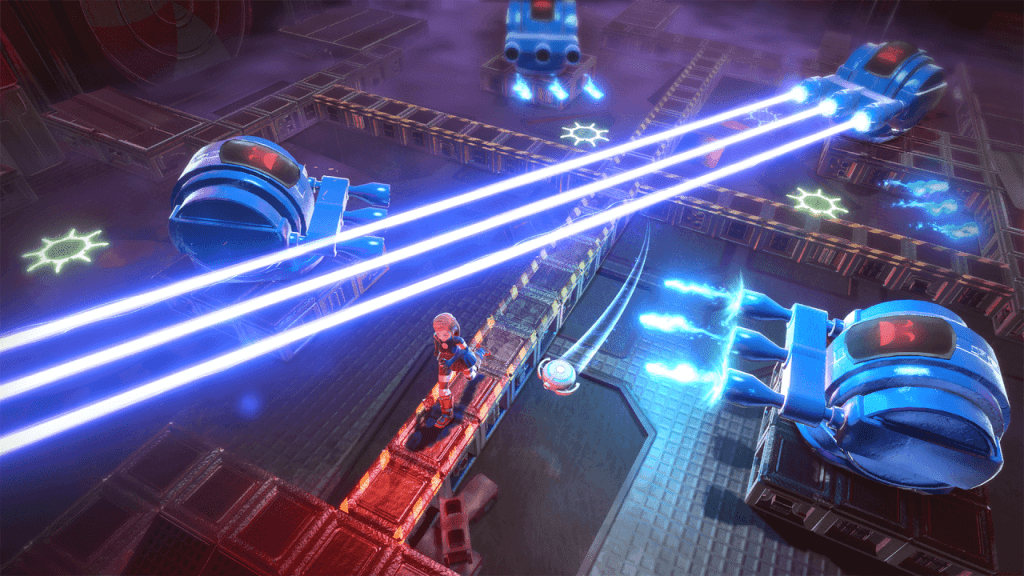 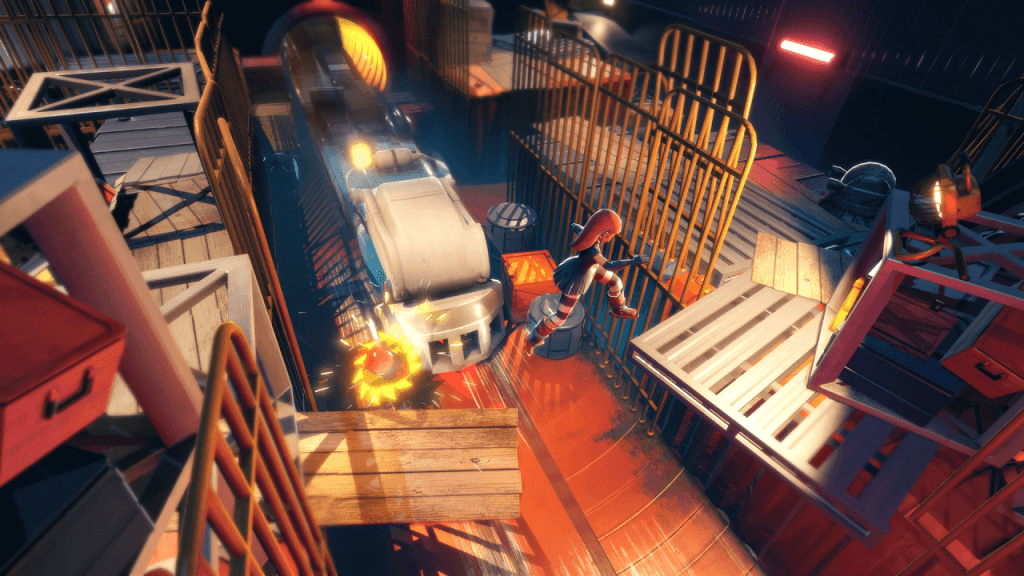 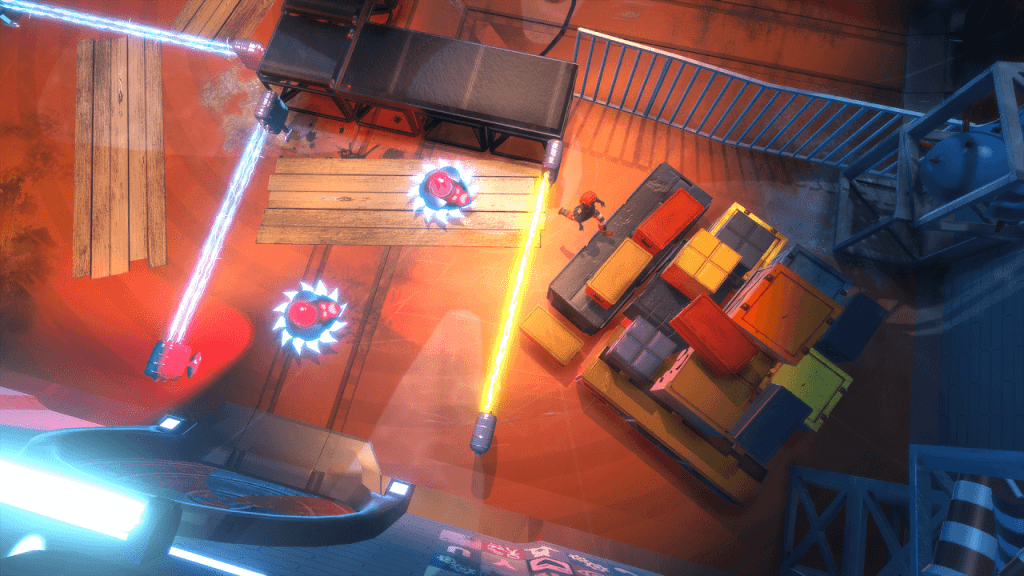 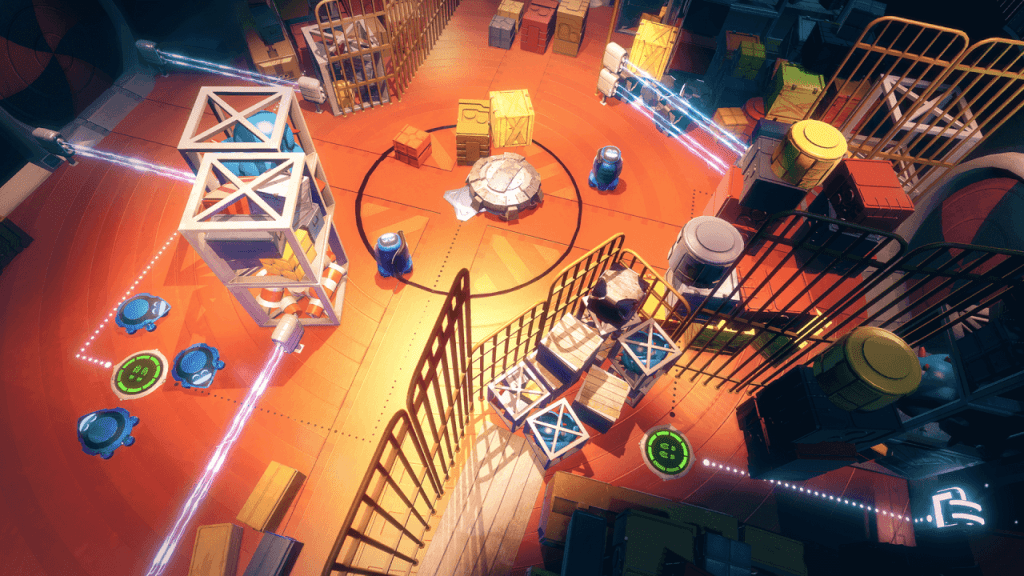 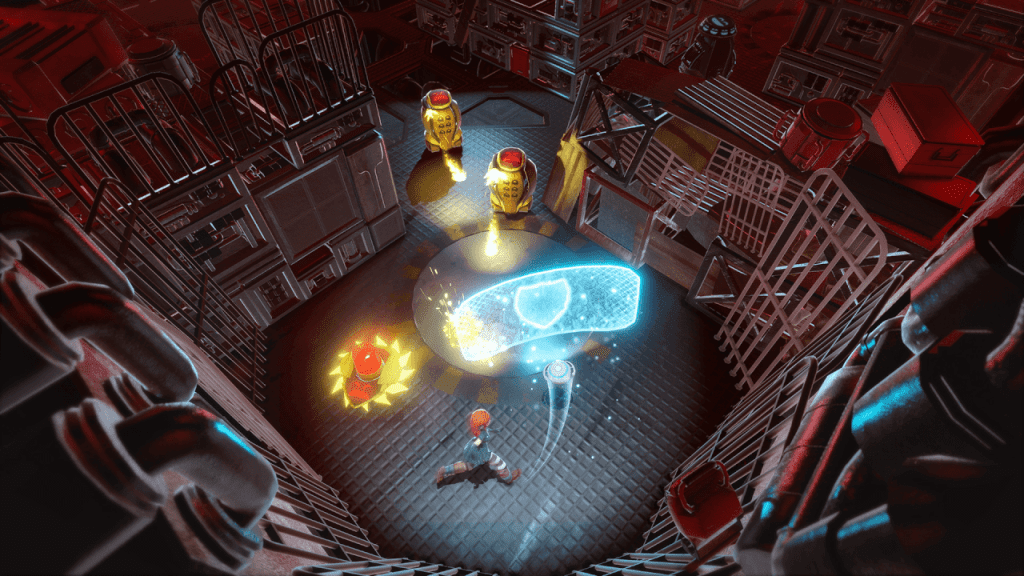 Owlboy Gets a New Trailer for its Nintedo Switch and PlayStation 4 Launch
May 30, 2018