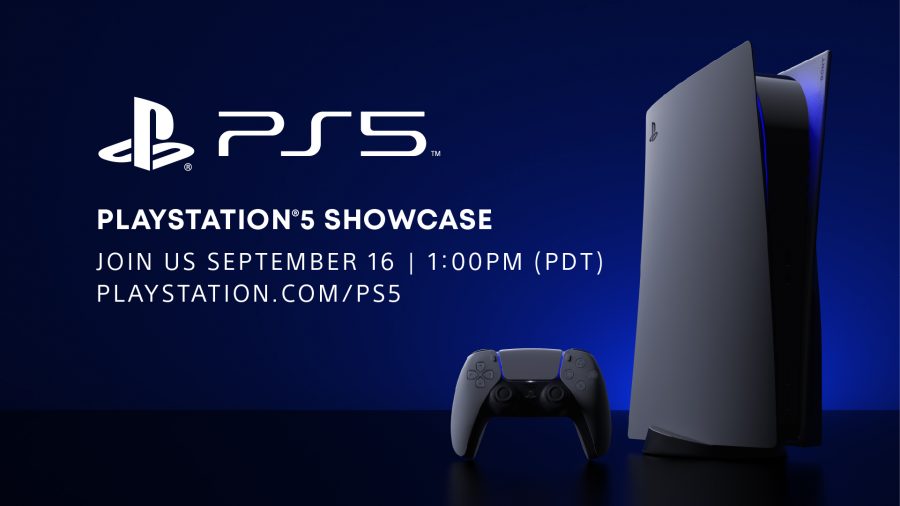 Next-Gen PlayStation System details are now on the horizon!

Earlier today, the details that a lot of players have been waiting for has been officially revealed to the public through a livestream. This of course entails the details of PlayStation 5’s release date and price point. 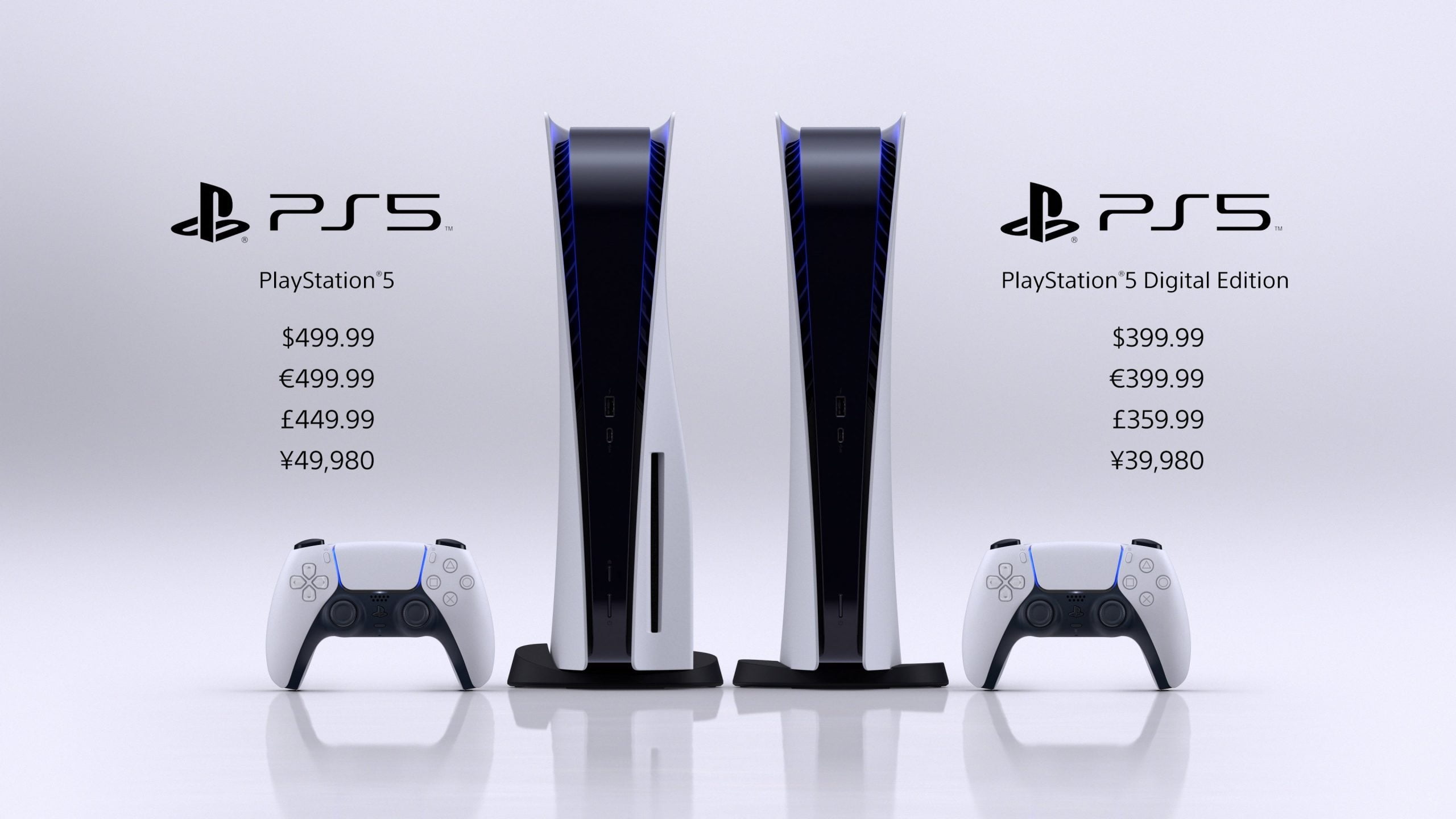 In the same livestream, they also announce several games that will be released on Day One. These includes the following games:

Aside from these, there are several games announced for a later release as well. These include:

Of course, as the PlayStation 5 is a new console, it also comes with new accessories which include: 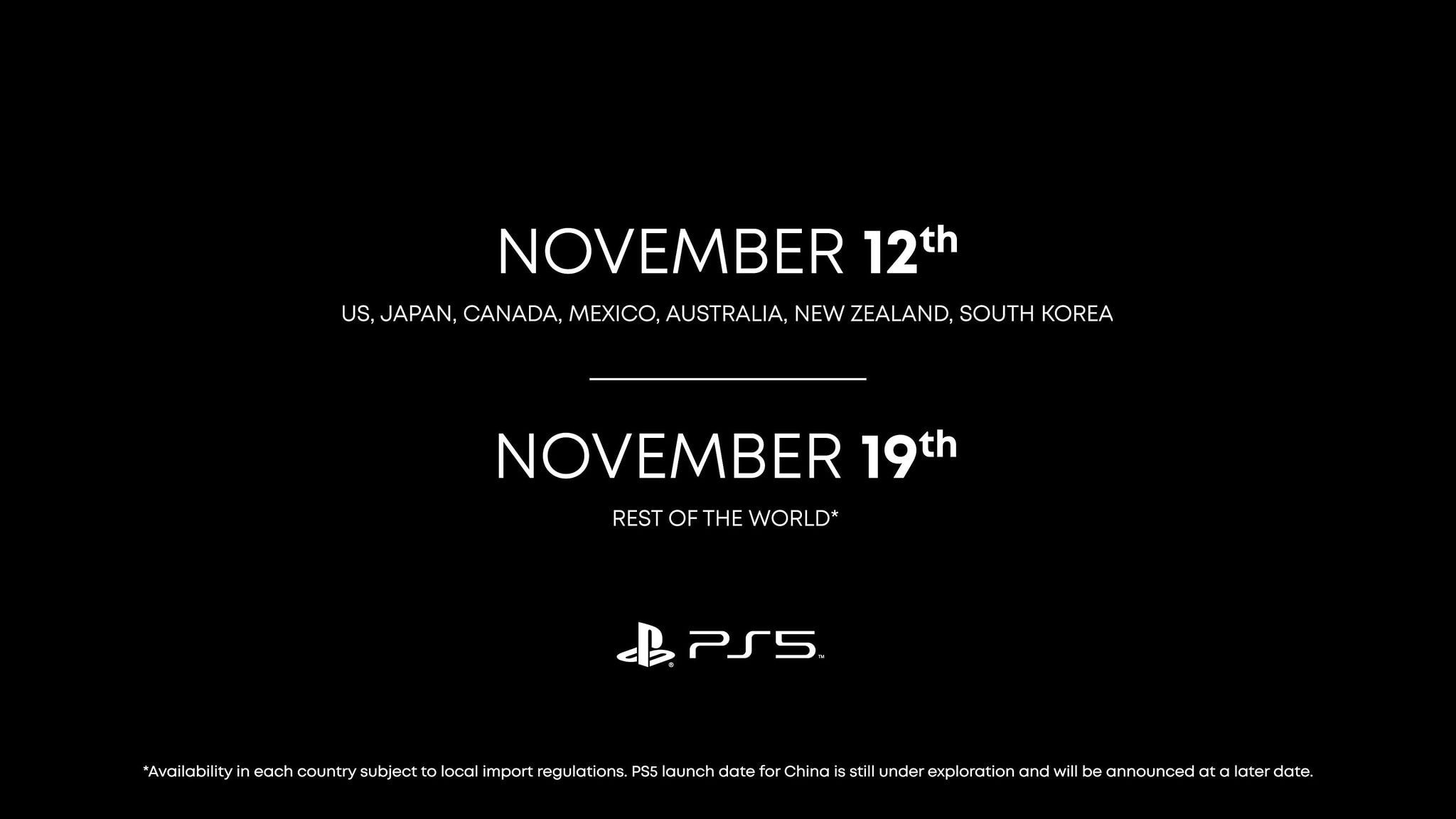 Sony PlayStation 5 is set to release on November 12th in the US, Japan, Canada, Mexico, Australia, New Zealand, and South Korea whereas the rest of the world gets it on November 19th.