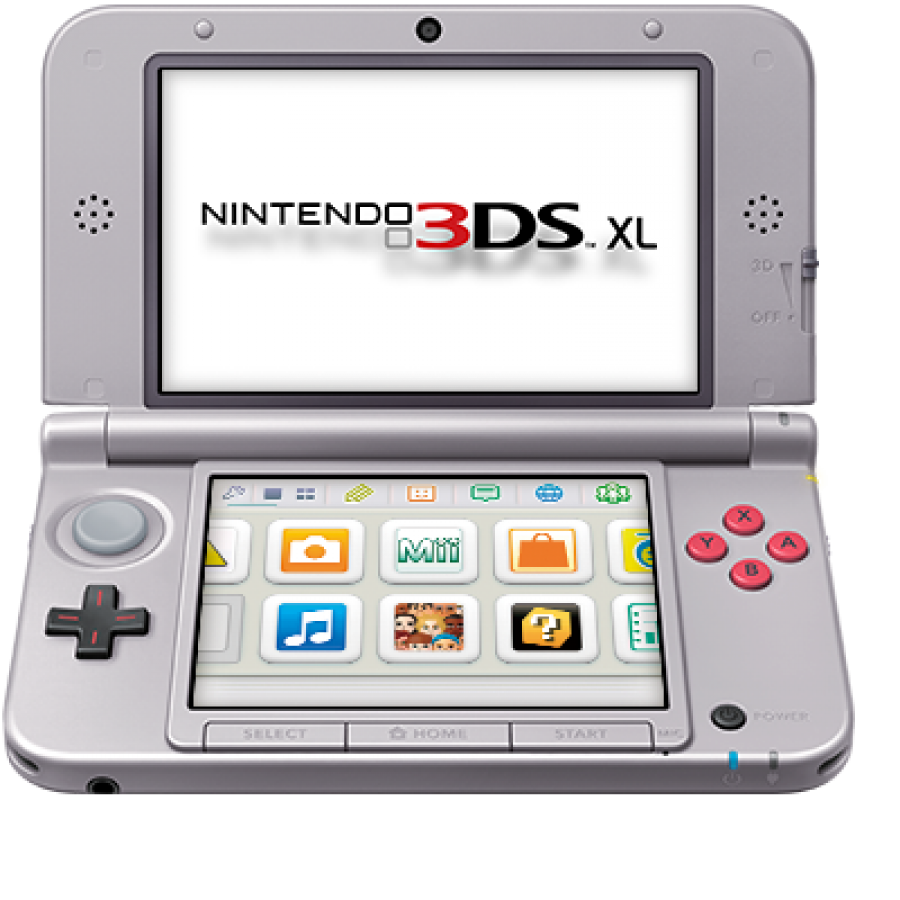 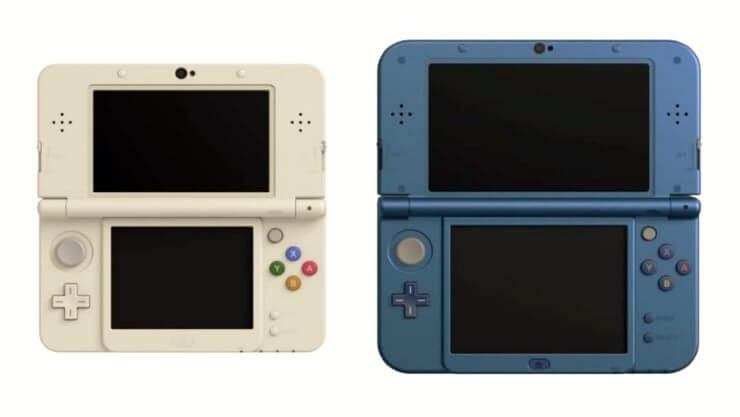 Siliconera reports the company is “ending production soon” of the model, however the original 3DS will still be available in the market. This means that anyone wanting an XL model will have to opt for one of the New 3DS XL handhelds, though this shouldn’t be a problem, as it’s been the best-selling model in the 3DS family since it launched.

At the moment there are still no news about whether Nintendo of Europe and America will also discontinue the production, which isn’t surprising as the new model is not yet released in other countries. Once they’re out, it’s most likely they will follow suit.

The redesigned models of the 3DS and 3DS XL, which added an additional controls, an improved screen and CPU, better battery life, and built-in support for Nintendo’s amiibo range, were announced last August. This will ultimately attract more and more consumers, and may tempt the  existing users of the old models to upgrade and buy the new one.