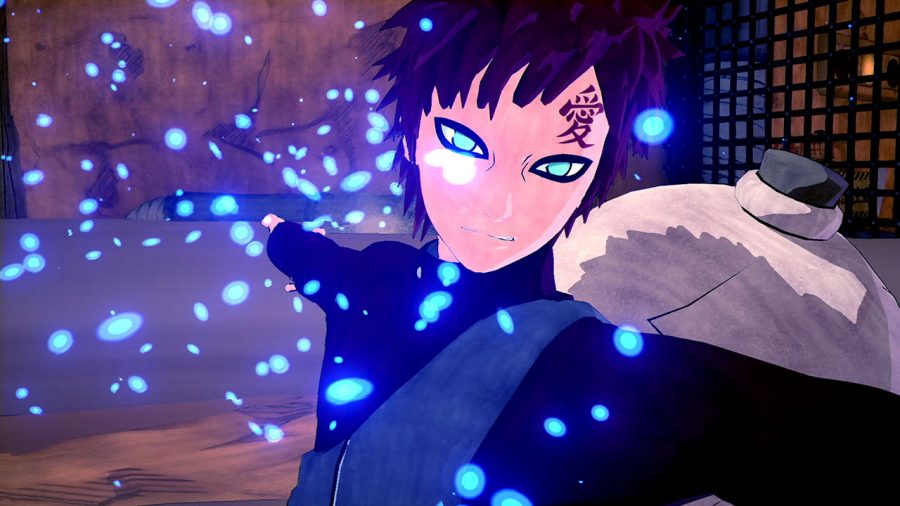 Ready your shinobi skills as Bandai Namco announced the release date and several more content for the upcoming Naruto to Boruto: Shinobi Striker.

Bandai Namco Entertainment is proud to announce that their upcoming game, Naruto to Boruto: Shinobi Striker will release on August 31, 2018, for PlayStation 4, Xbox One, and PC.

Uzumaki Edition will include the base game, the season pass and one figurine of Naruto and Boruto. This will be a console exclusive.

The season pass, on the other hand, has 9 DLC packs and the Great Sages of the Mount Myouboku accessory.

Additionally, if you pre-order the game, you will unlock Naruto’s 7th Hokage costume and an early access to the master Pain that will train your avatar.

Two new characters are also revealed; Gaara and Deidara. Gaara is a defense type shinobi and his Sand Mausoleum skill can restrict opponent for a limited time. Deidara, on the other hand, is a ranged type, and just like in the anime, his attack is full of explosion making him a deadly unit.

The Flag Battle is your typical objective-type game mode where players steal flags from the enemy’s territory and try to bring it back to their area. The team who collects the most flags wins.

The Base Battle is a very simple game mode where players have to control areas to gain points. Whoever gets the most points when the match ends is going to win.

The Combat Battle is an all-out brawl against the opponent ninjas which is probably the epitome of this game. Teamwork is obviously a must to win. 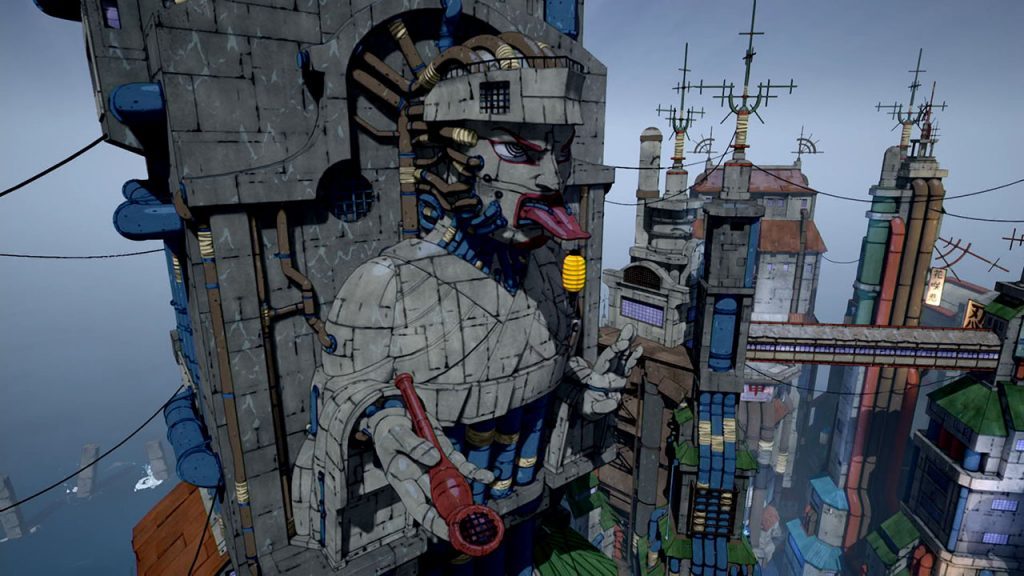 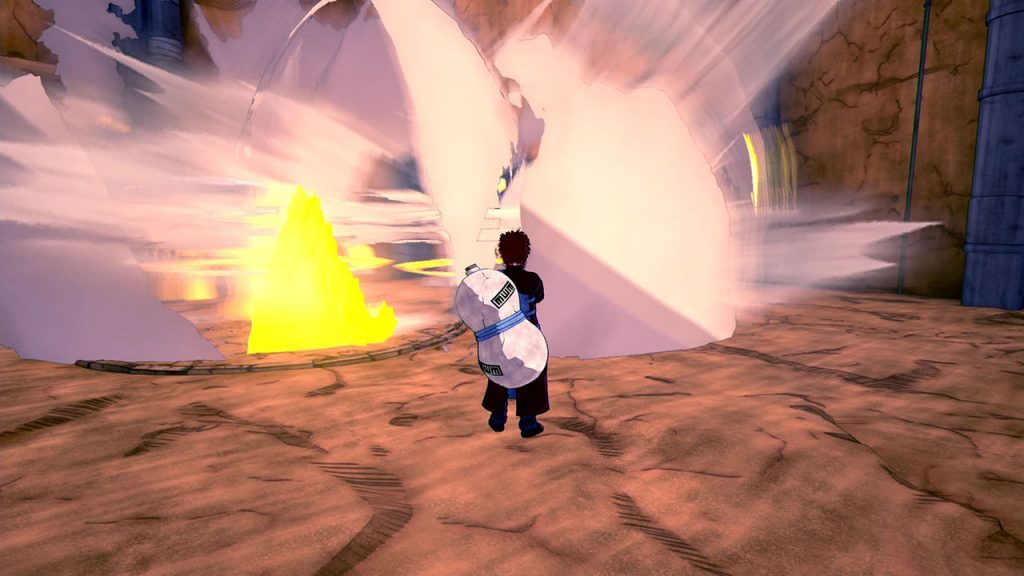