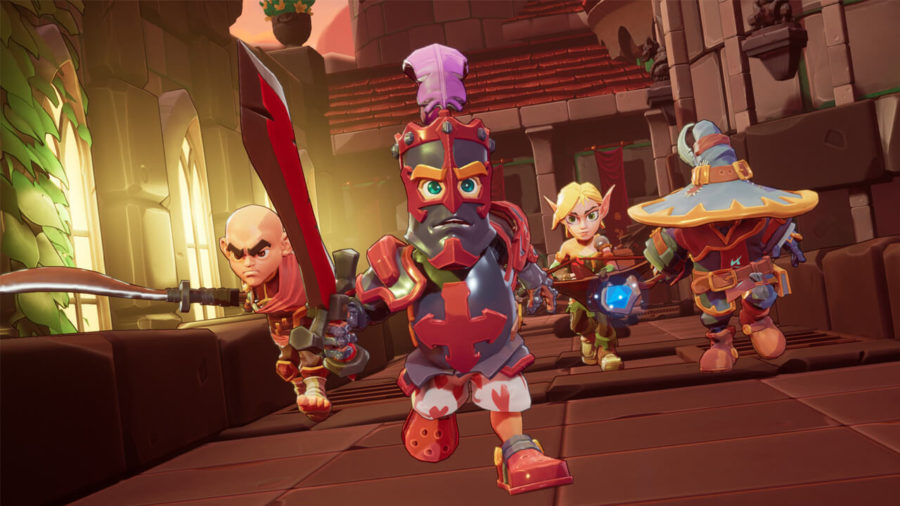 Dungeon Defenders: Awakened by Chromatic Games is now available on Steam as an Early Access title. A few months ago, they started to launch a closed beta for their Kickstarter pledgers, in which they got a lot of fan feedback that they incorporated in this Early Access version.

Players will be able to battle on new levels and even re-imagined levels from the original Dungeon Defenders. Defend the Eternia Crystals as you play as one of the four unique heroes available now and set up strategic traps and towers that will aid you against Orcs, Dark Elves, Goblins, and even fearsome bosses.

“We can’t wait to continue engaging with our awesome community and implement their feedback over the next couple of months as we continue to refine Awakened and make it the greatest Dungeon Defenders experience possible for the 1.0 release for Nintendo Switch and PC in Q2 2020.”

Dungeon Defenders Awakened is expected to release this Q2 2020 for PC and Nintendo Switch. On the other hand, PS4 and Xbox One version will be available by Q3 2020.

The past has been changed! Choose your hero and construct an epic defense to fight off hordes of enemies while you jump into the fray to protect Etheria. Team up with up to four players as you level up, claim legendary loot, and take on the armies of enemies that await you! 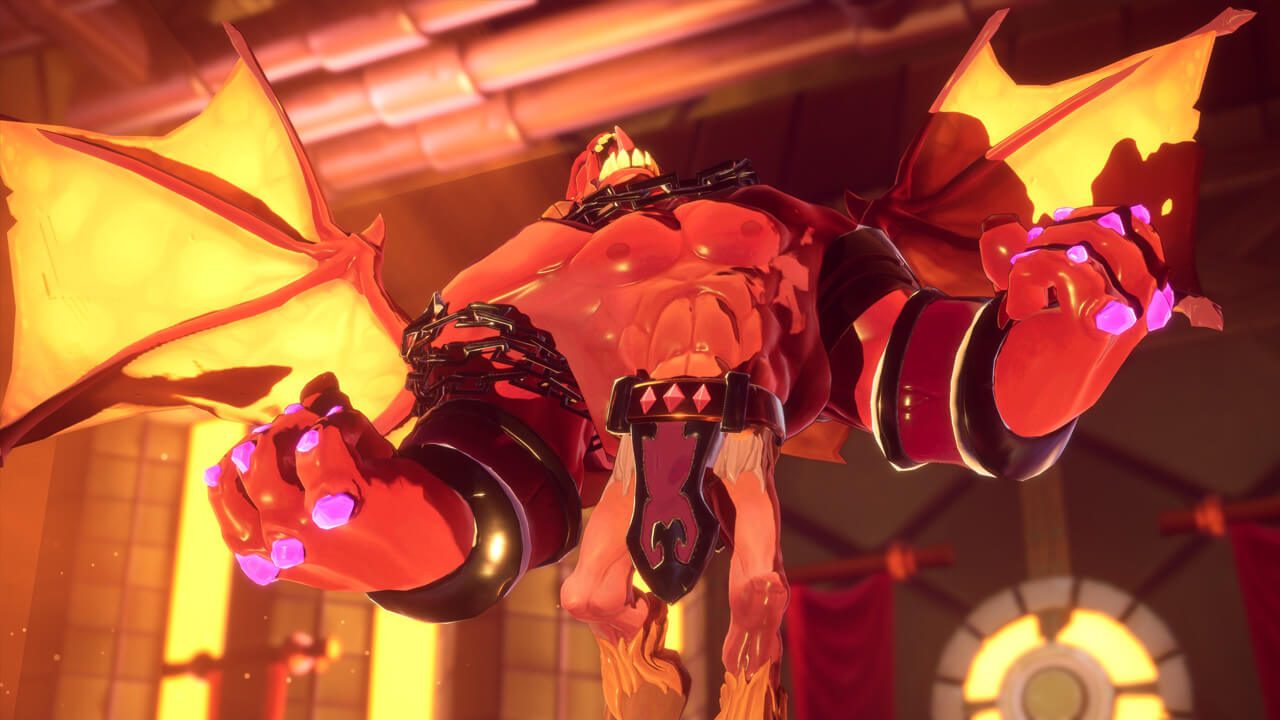 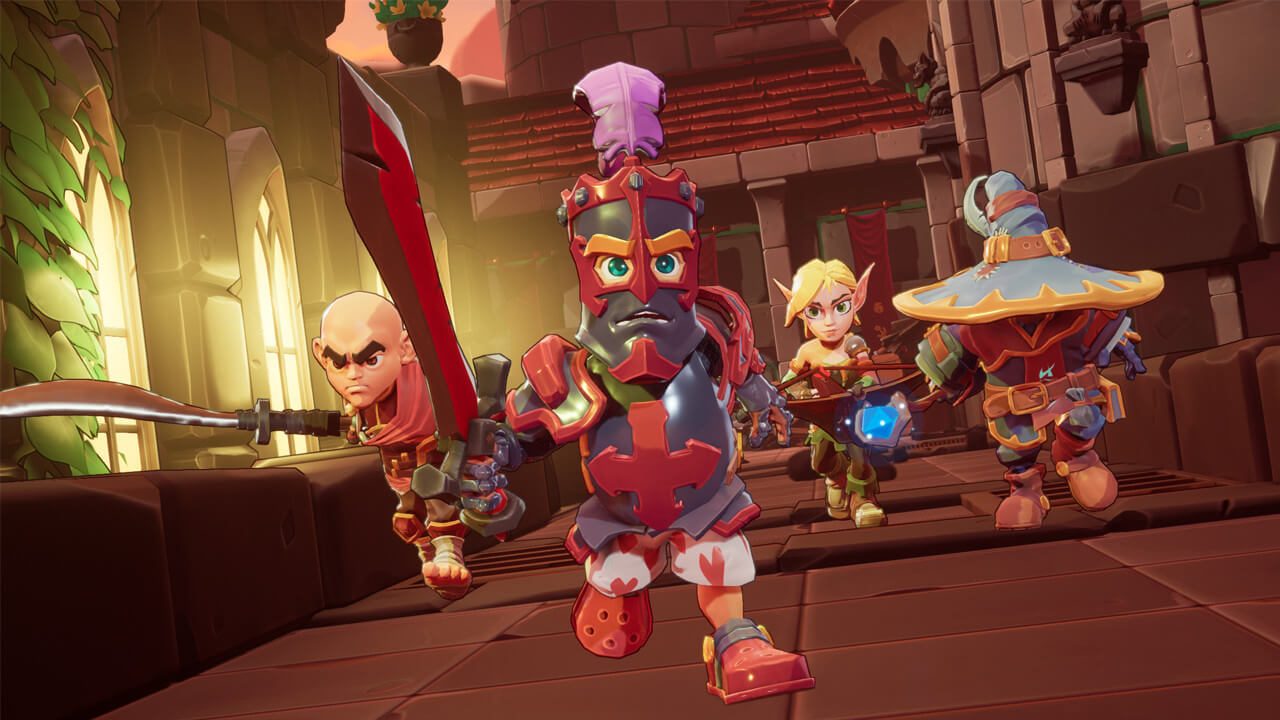 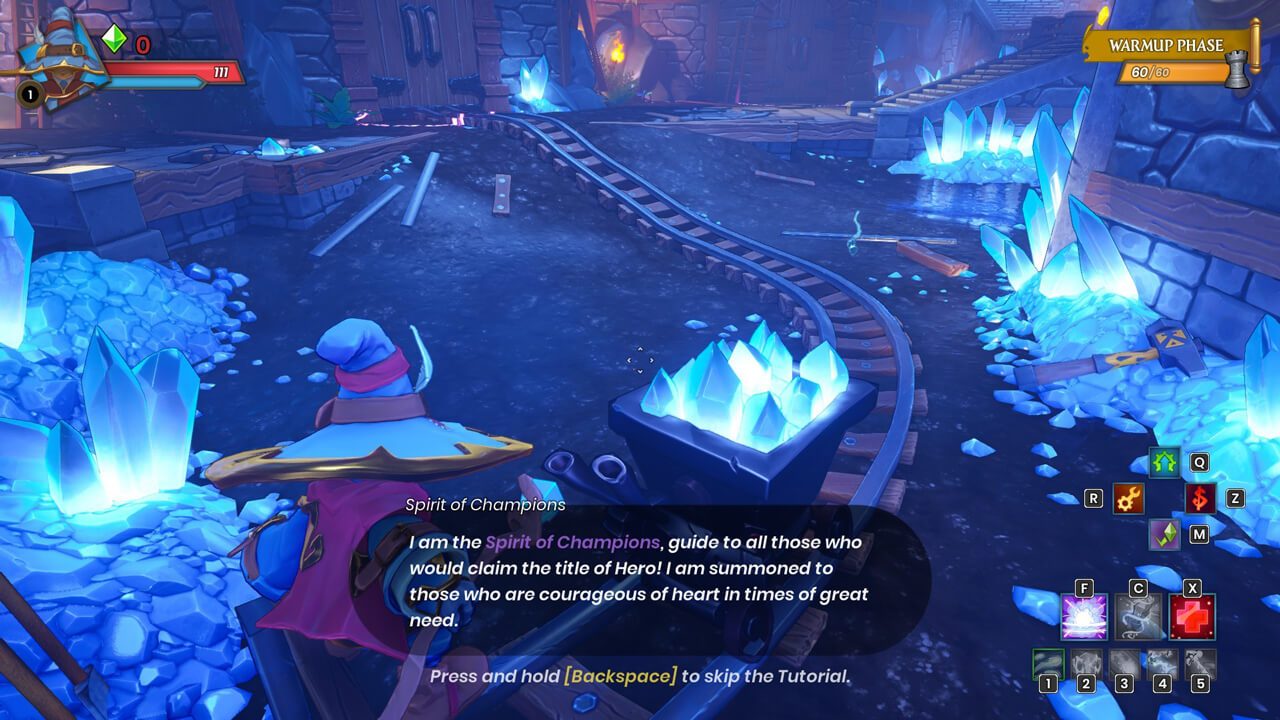 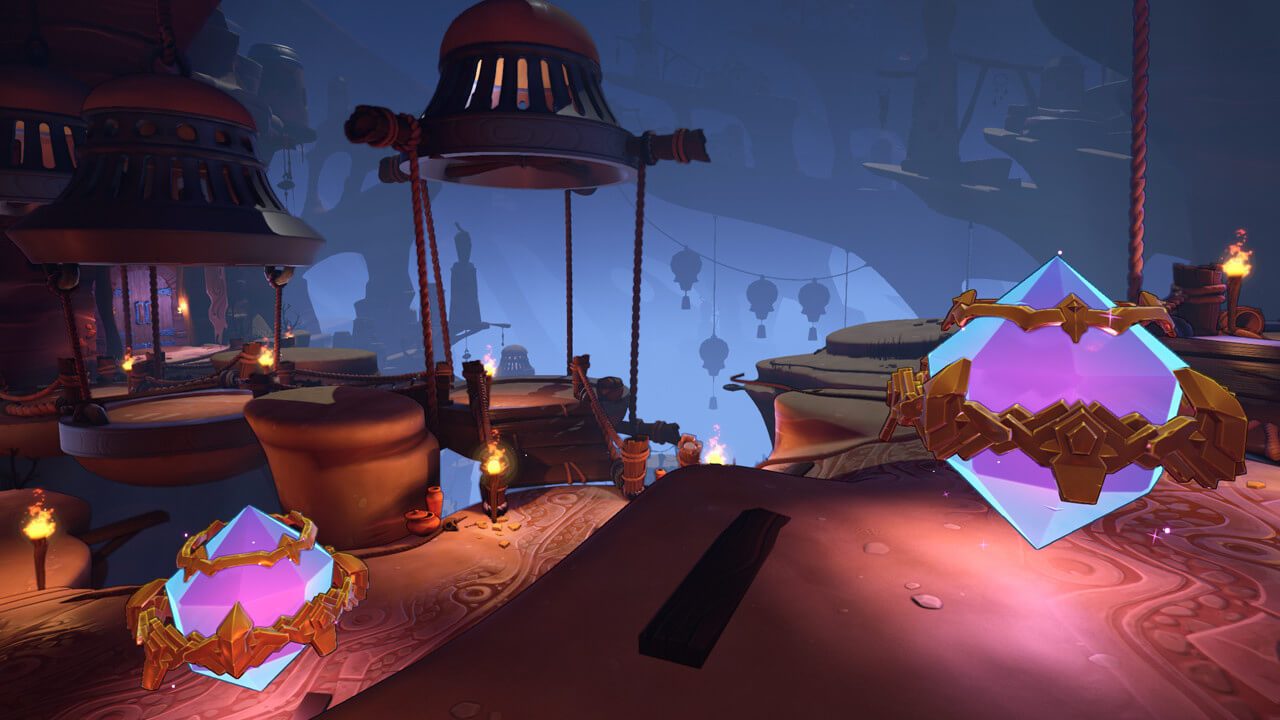 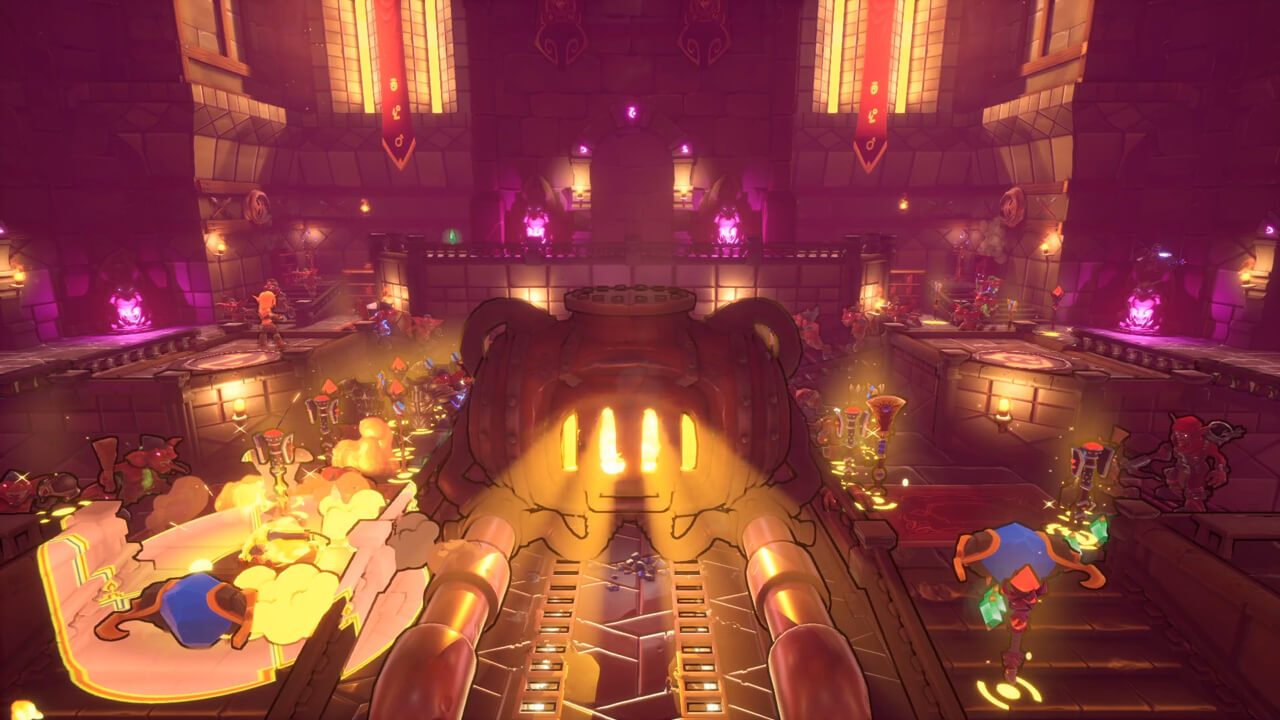 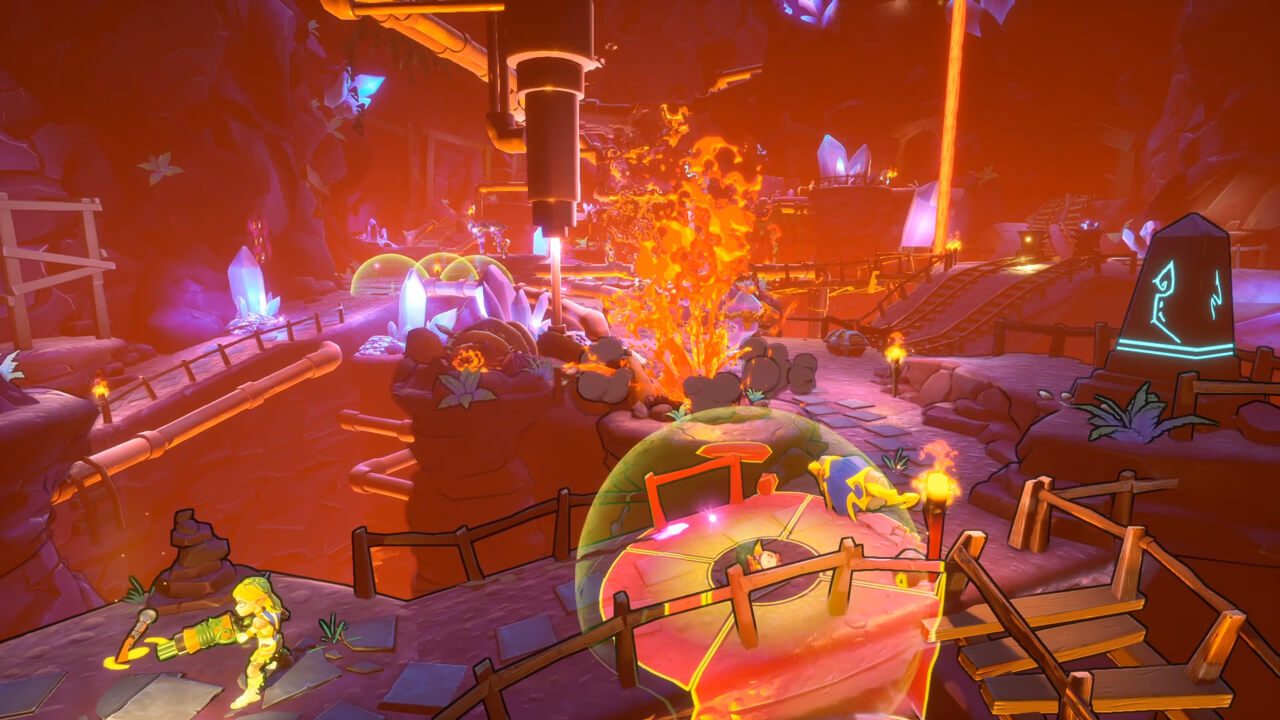 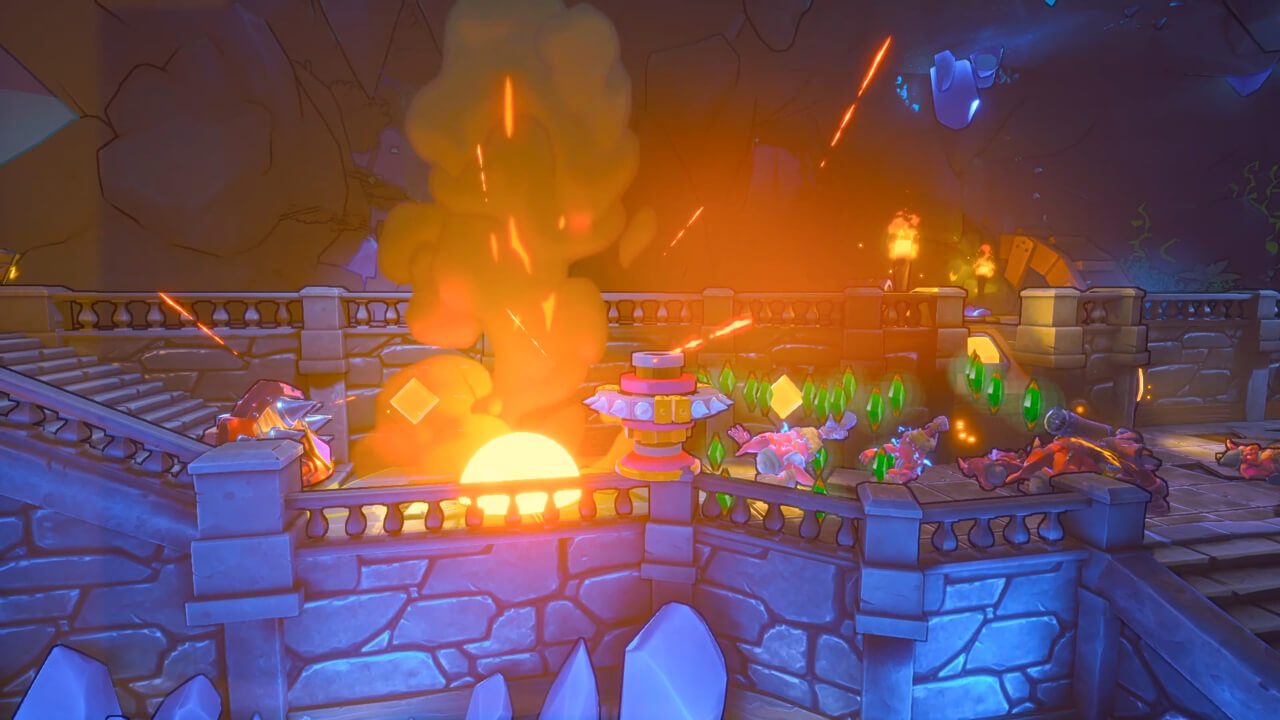 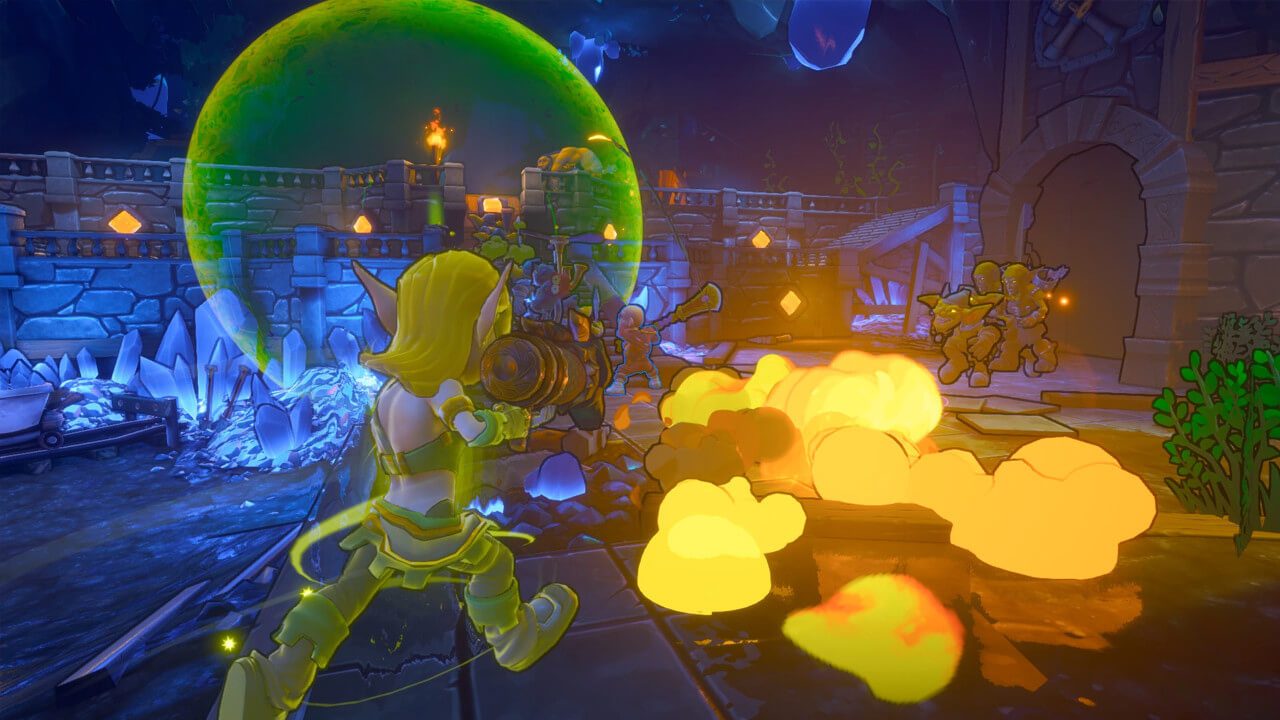 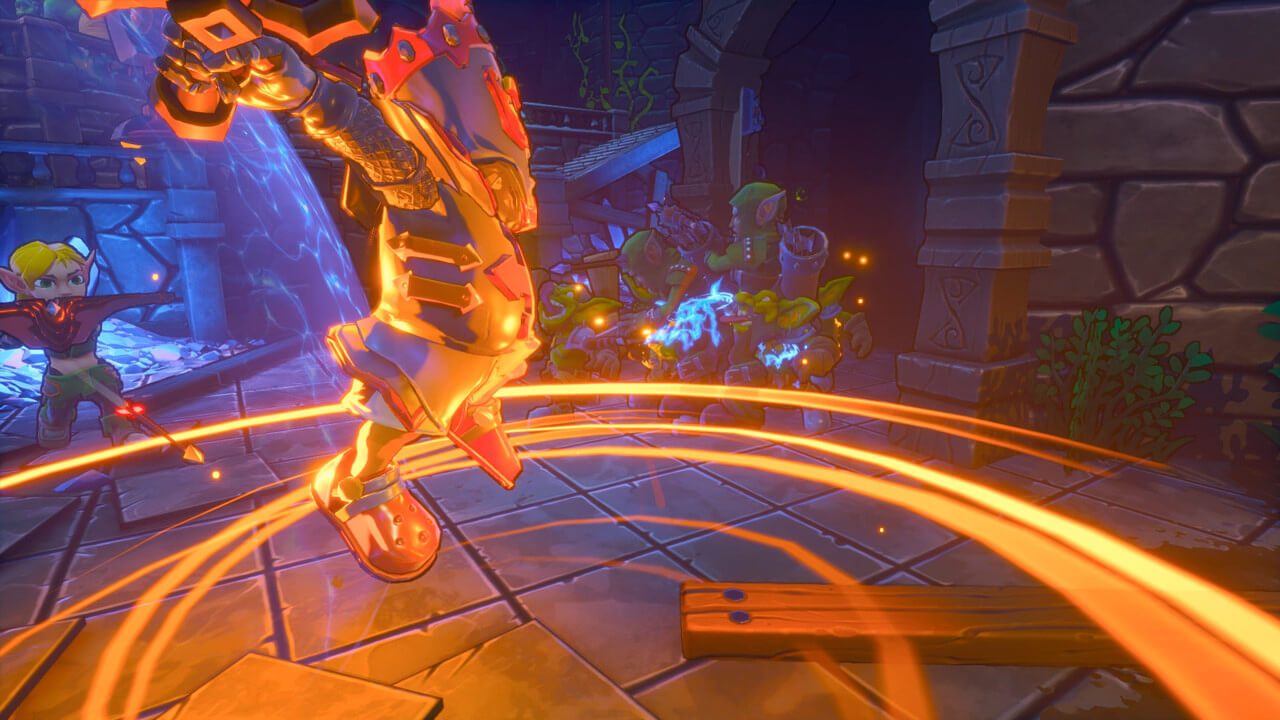 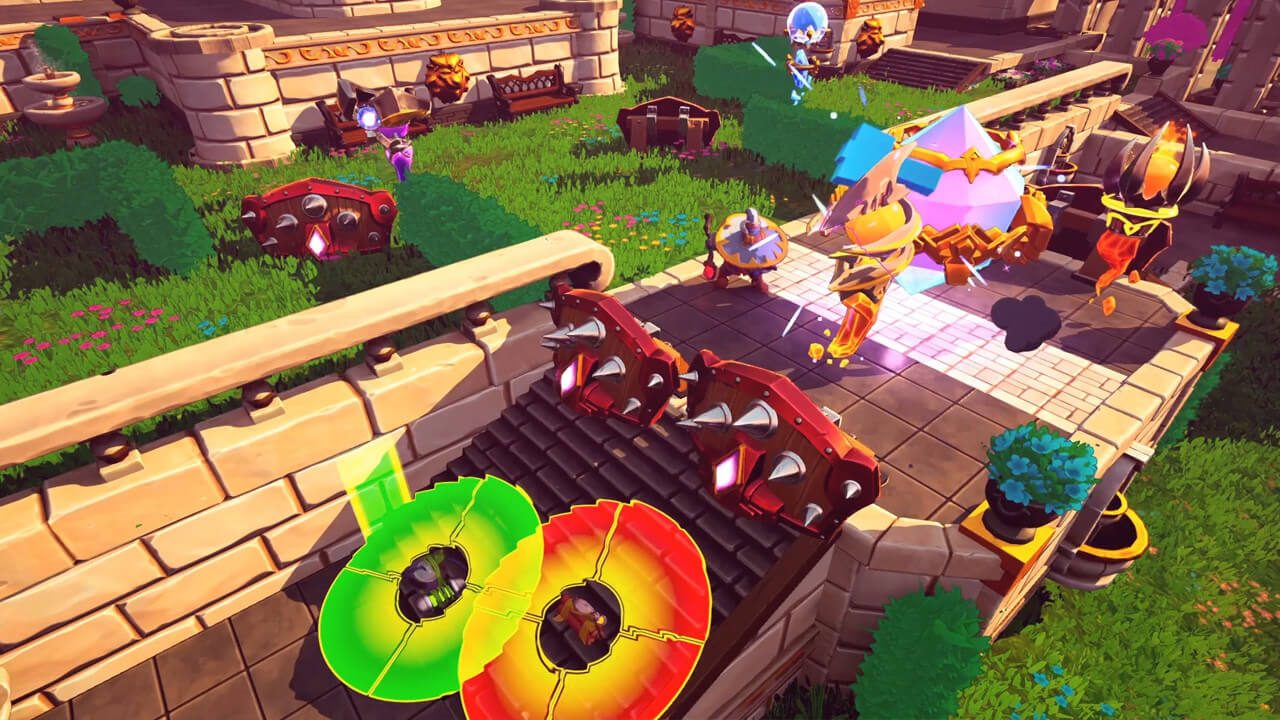 Anti-gravity Racing Game, Antigraviatior, coming out on PC soon; Consoles on a Later Date
May 18, 2018