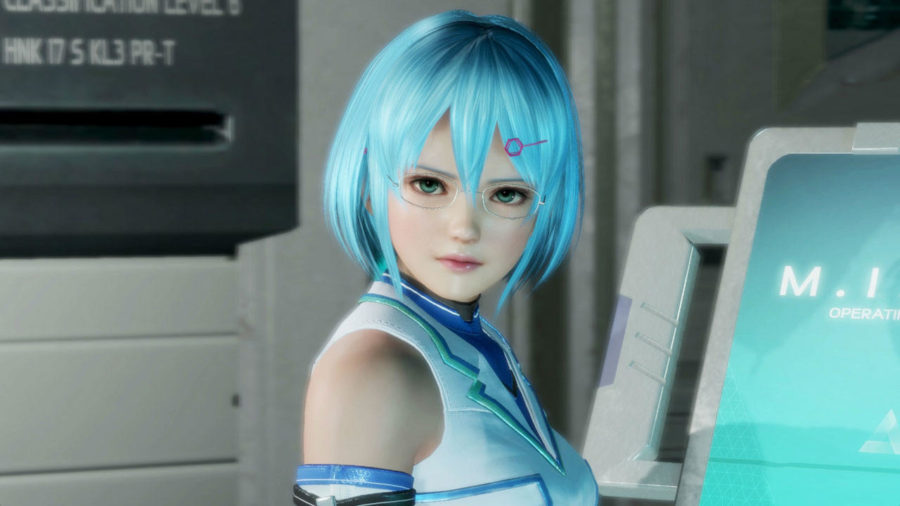 If you are one of the many people waiting for Koei Tecmo to release Dead or Alive 6, then you will have to wait a bit longer as they have moved the release date to March 1, 2019.

Yohei Shimbori, the Producer and Director of Dead or Alive 6, apologizes “for the inconvenience caused by the release delay of DEAD OR ALIVE 6.”

This fast-paced 3D fighting game was originally set to be released worldwide for Xbox One, PlayStation 4, and PC (Steam) on February 15, 2019, but was pushed back for 2 more weeks. The developers will be using this extension to “further polish its balance, gameplay, and expressivity”.

When Dead or Alive 5: Last Round was released on PC, some players were expecting online lobbies to be made for so that they could play with their friends. The players were left disappointed as they got “online play” instead. You will have to get lucky with the matchmaking to play with your friend or unless both of you play on the same machine.

Players are expecting online lobbies for DOA6 so hopefully, the developers do not disappoint. 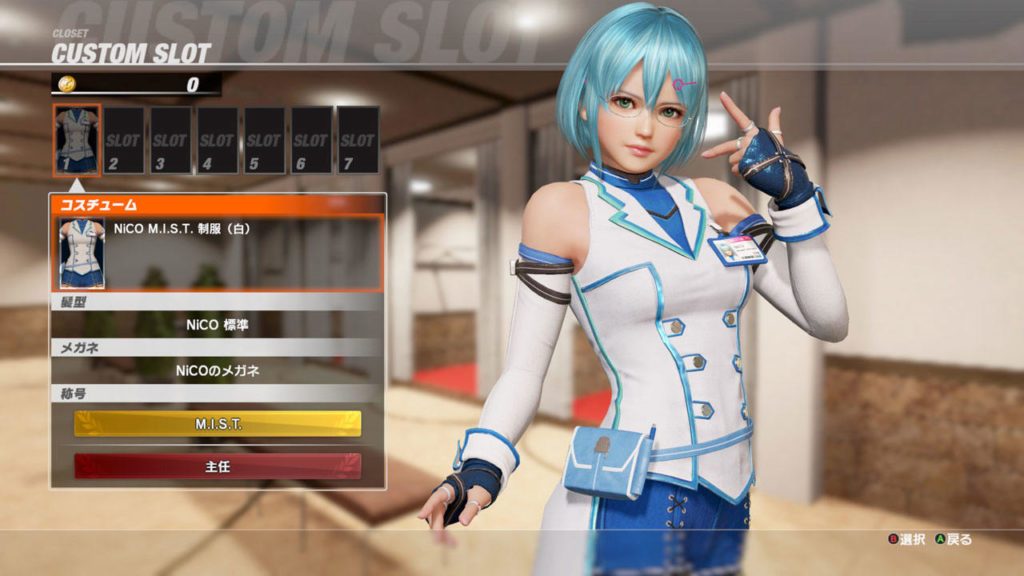 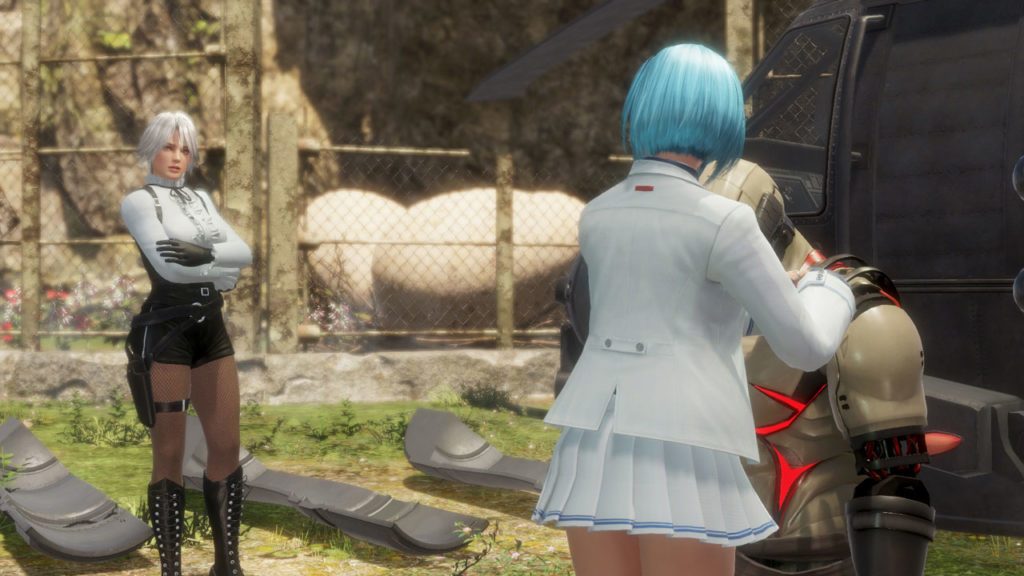 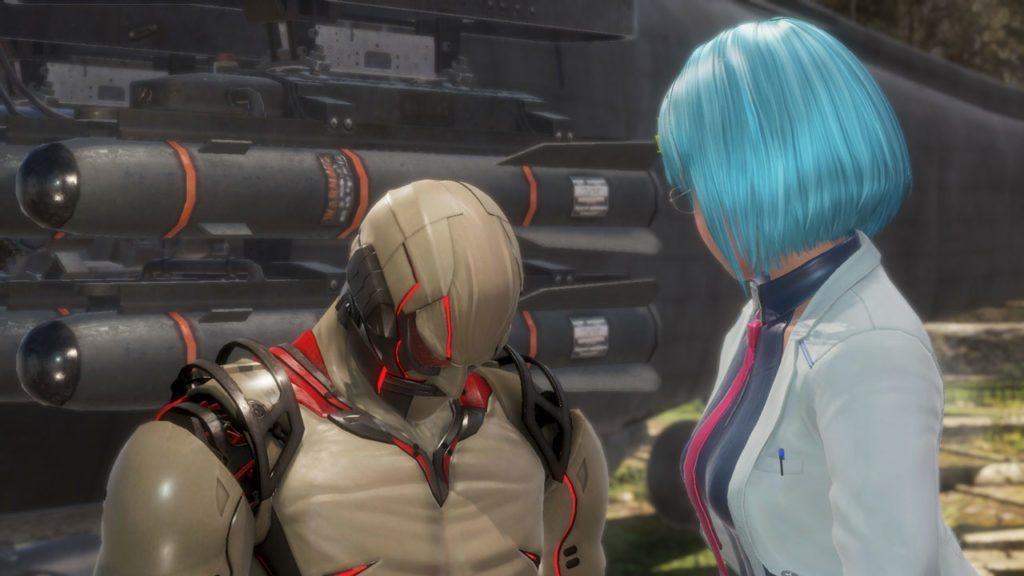 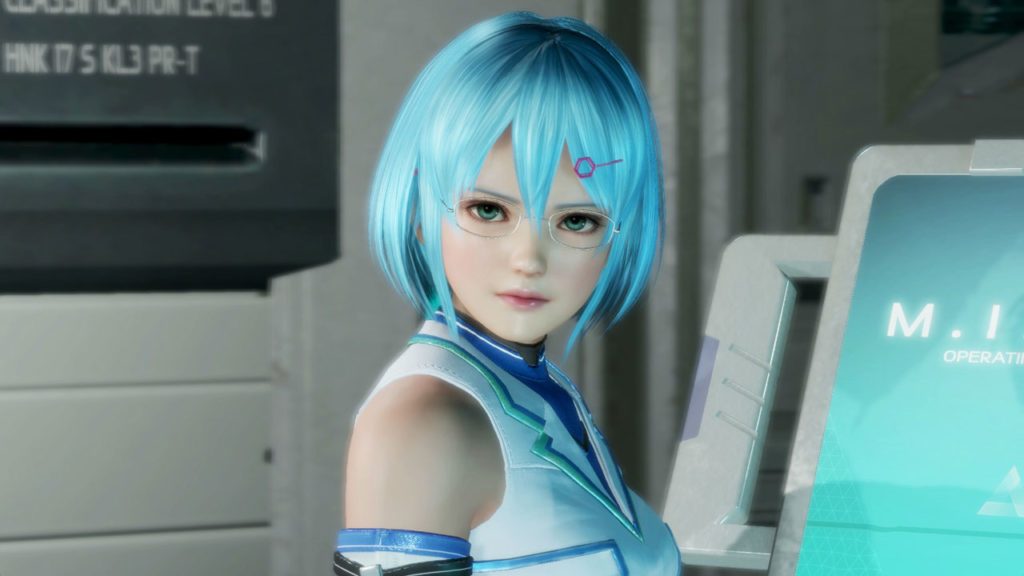 Mikha King
I am Mikha!

The Brawler Sale is Live on Humble Bundle
August 2, 2019