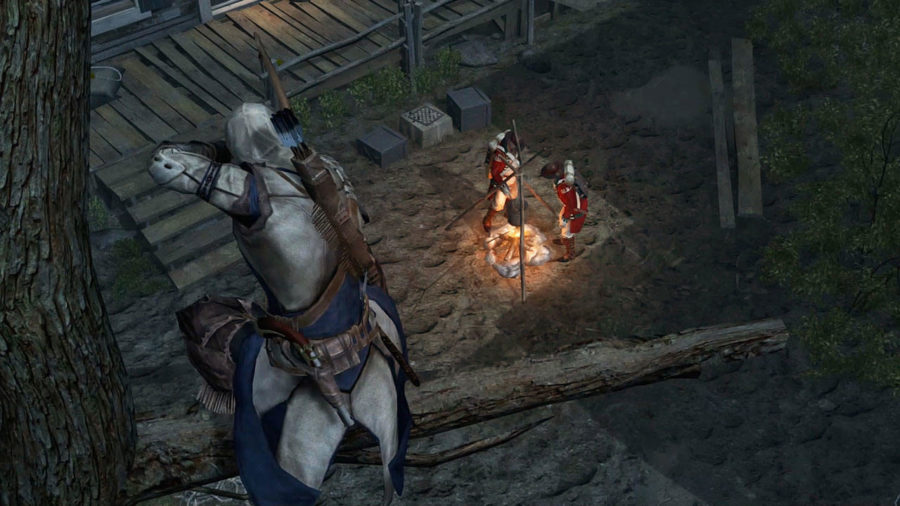 Ignite the revolution, and relive the beauty and brutality of 18th century once again in the remastered version of Assassin’s Creed III.

The remastered version features the single-player content in 4K and HDR for PlayStation 4 Pro, Xbox One X, and PC. Players can now experience the third main game of the franchise with better visuals, increased model improvements, and physically-based rendering. They can explore the American Revolution, and play as Connor, a native warrior, who pledges his life as his villages got devastated by a powerful group seeking to stop the revolution.

The Nintendo Switch version will also come available by May 21, 2019.

1775. The American Colonies are about to revolt. As Connor, a Native American Assassin, secure liberty for your people and your nation. From bustling city streets to the chaotic battlefields, assassinate your foes in a variety of deadly ways with a vast array of weaponry.

A NEW VISUAL AND GAMEPLAY EXPERIENCE

Play the iconic Assassin’s Creed III, with enhanced graphics, now featuring: new character models, polished environment rendering and more. The gameplay mechanics have been revamped as well, improving your experience and your immersion.

Also includes all the original solo DLC, including The Tyranny of King Washington, and the full game: Assassin’s Creed Liberation Remastered. 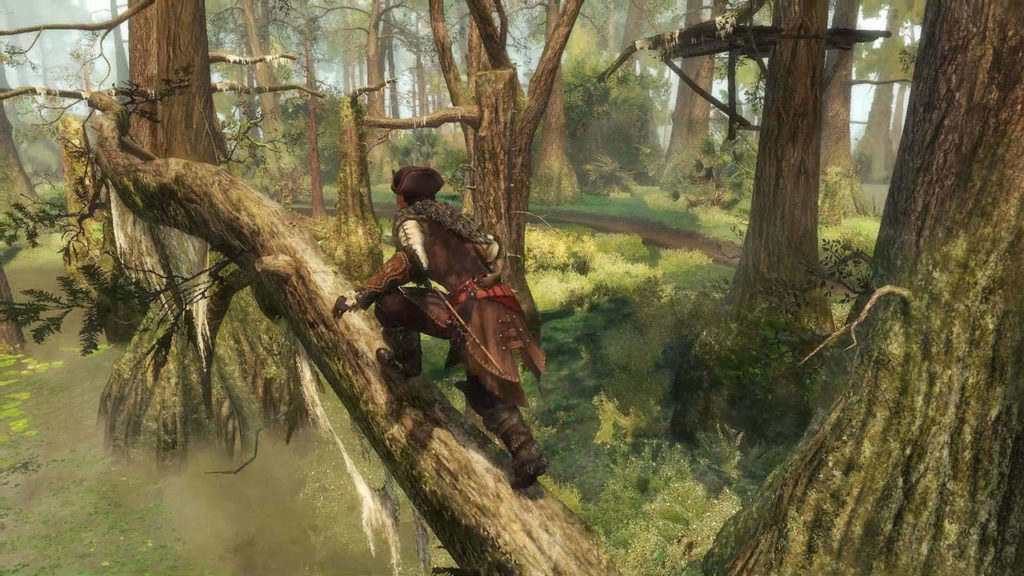 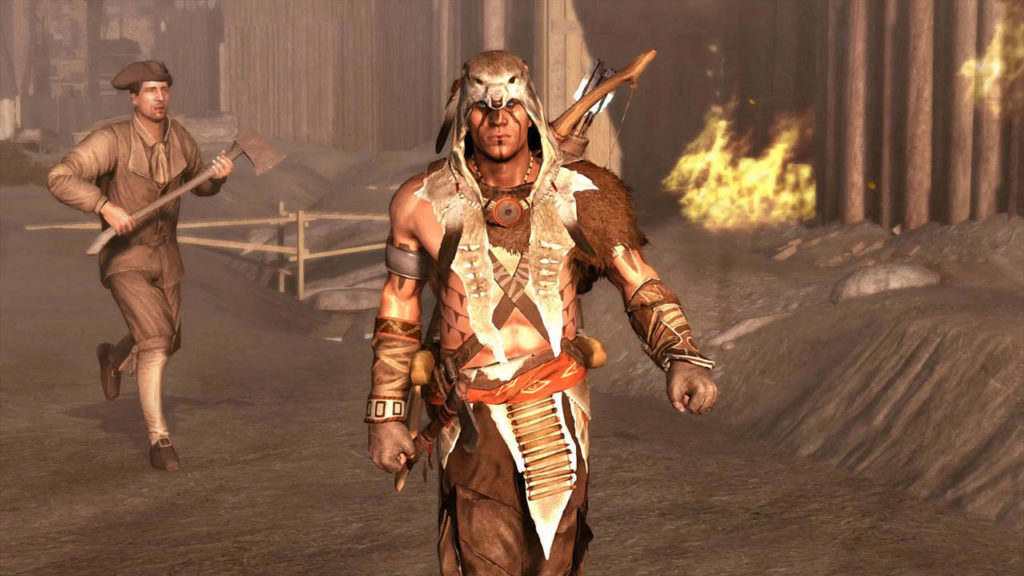 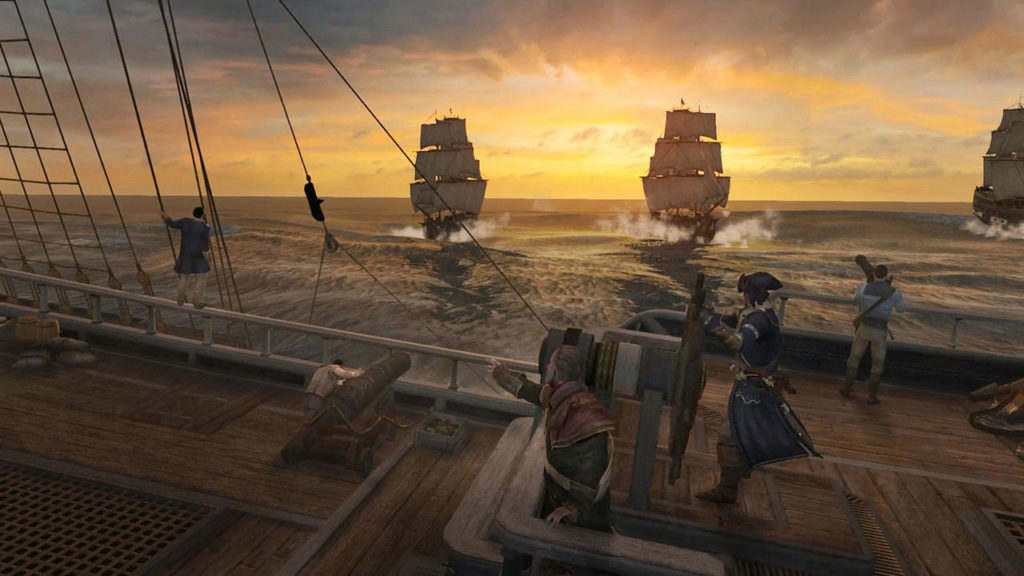 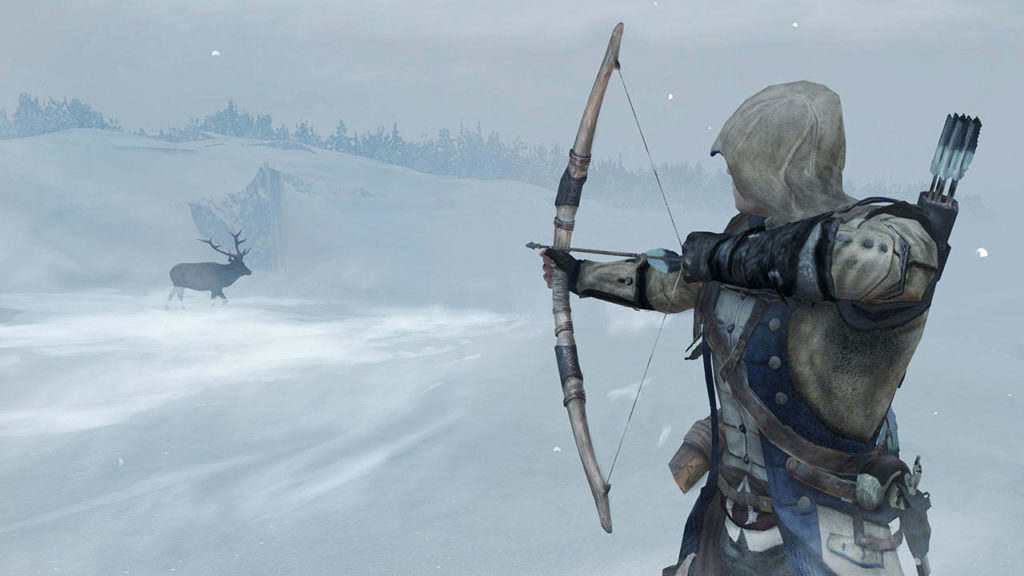 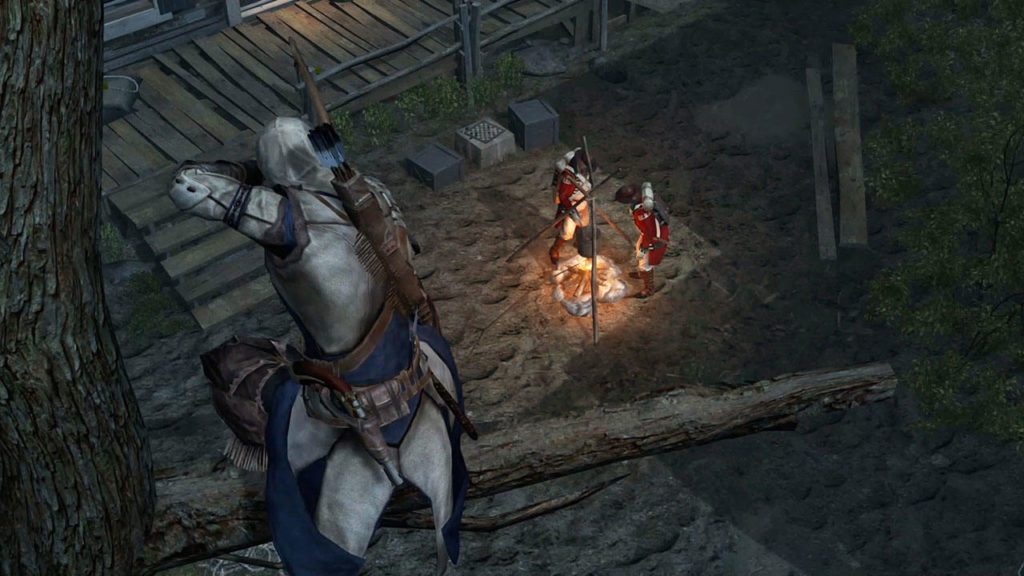 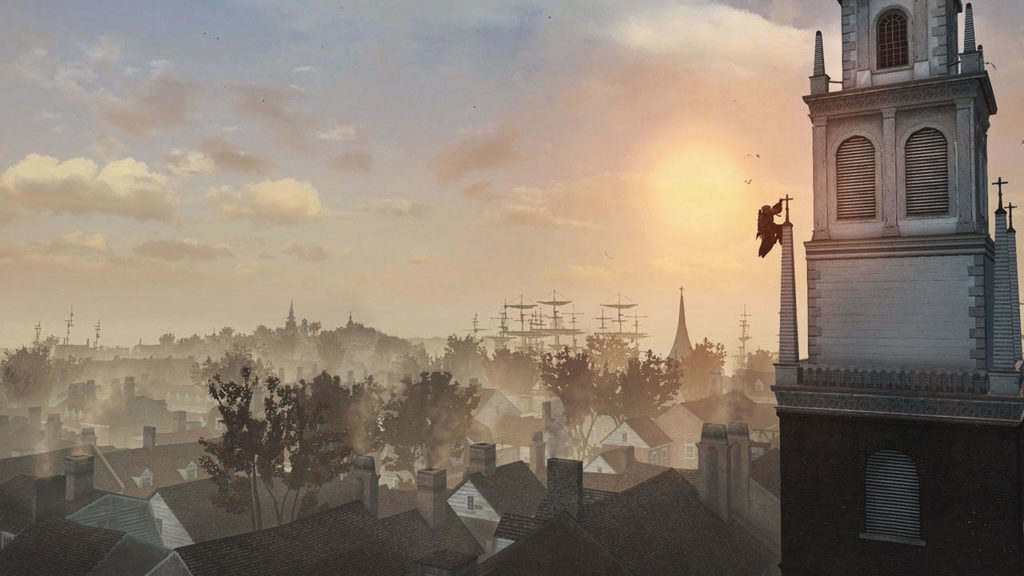 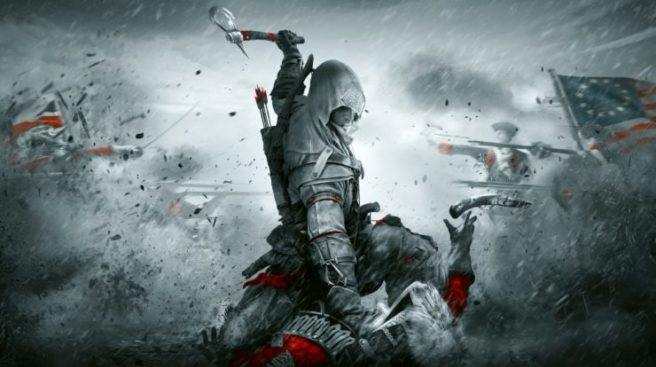 Onimusha: Warlords is Being Remastered and will be Released on Early 2019
December 3, 2018