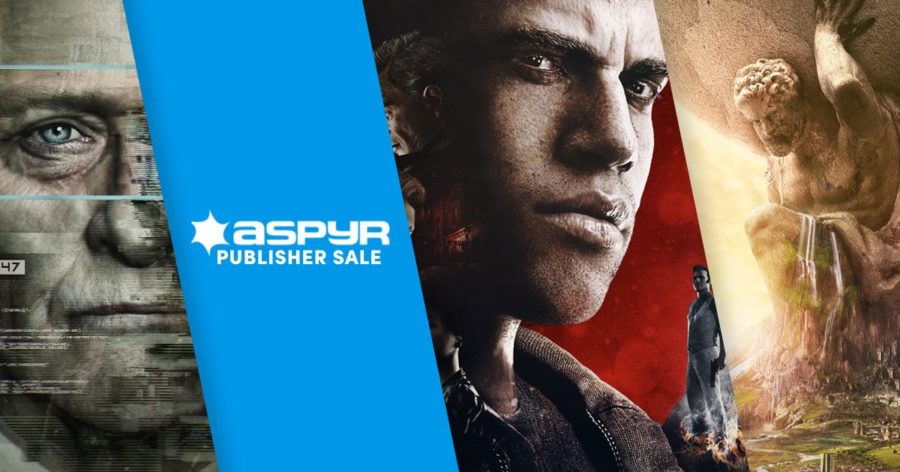 Giant publisher, Aspyr Media, has an ongoing sale on Humble Bundle! Get discounts with games such as Civilization series, Borderlands, and more.

Humble Bundle recently launched Aspyr Publisher Sale on their Humble Store. It will run until October 1, 2018, at 10 A.M Pacific Time.

Aspyr is one of the giant publishers in the gaming industry and they are known for publishing games such as Sid Meier’s Civilization, Borderlands, SimCity, and they work very closely with different major game developers and publishers, which includes 2K Games, Activision, and many more.

Some of the notable games that you may get:

There are other games on sale, and you may check it out on the Humble Bundle Store. 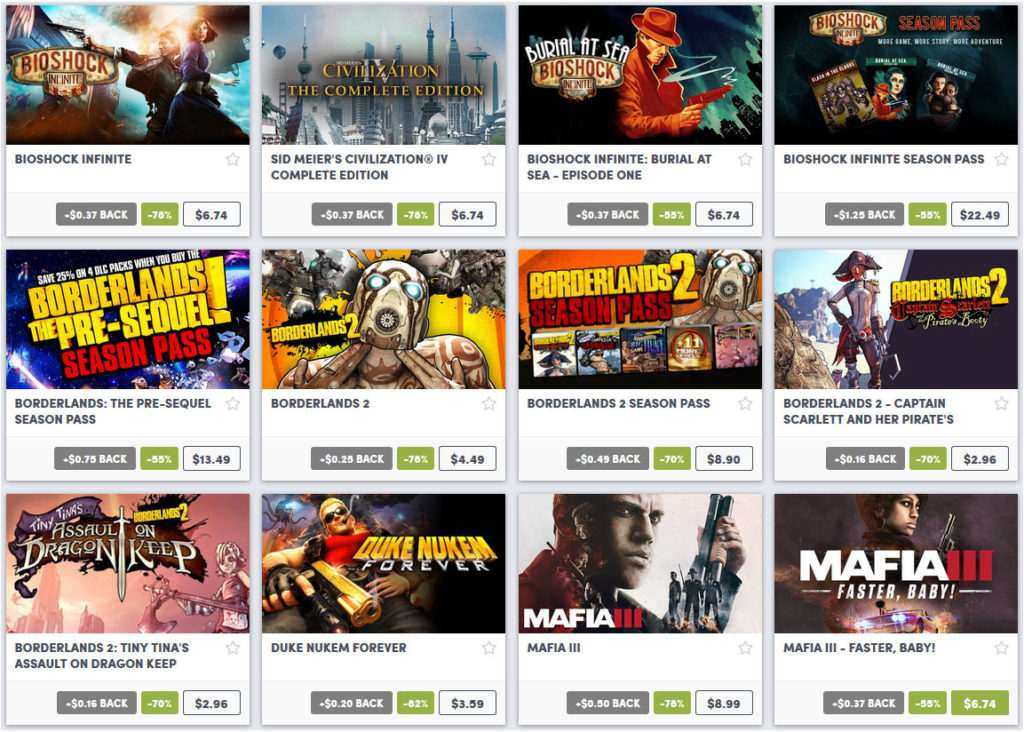 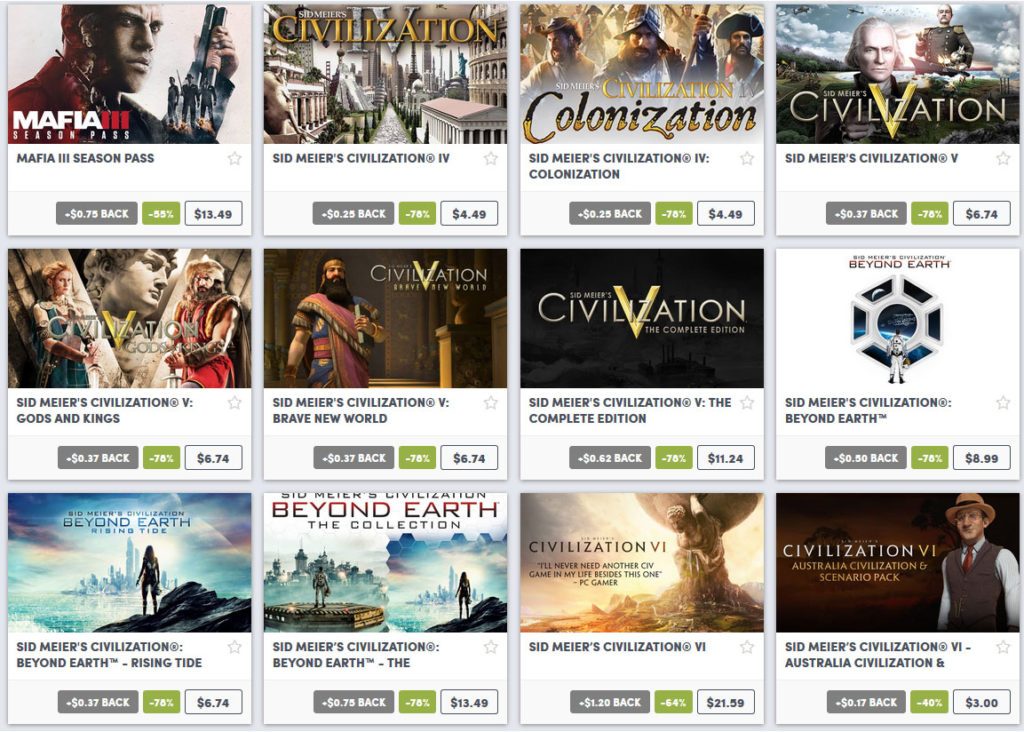 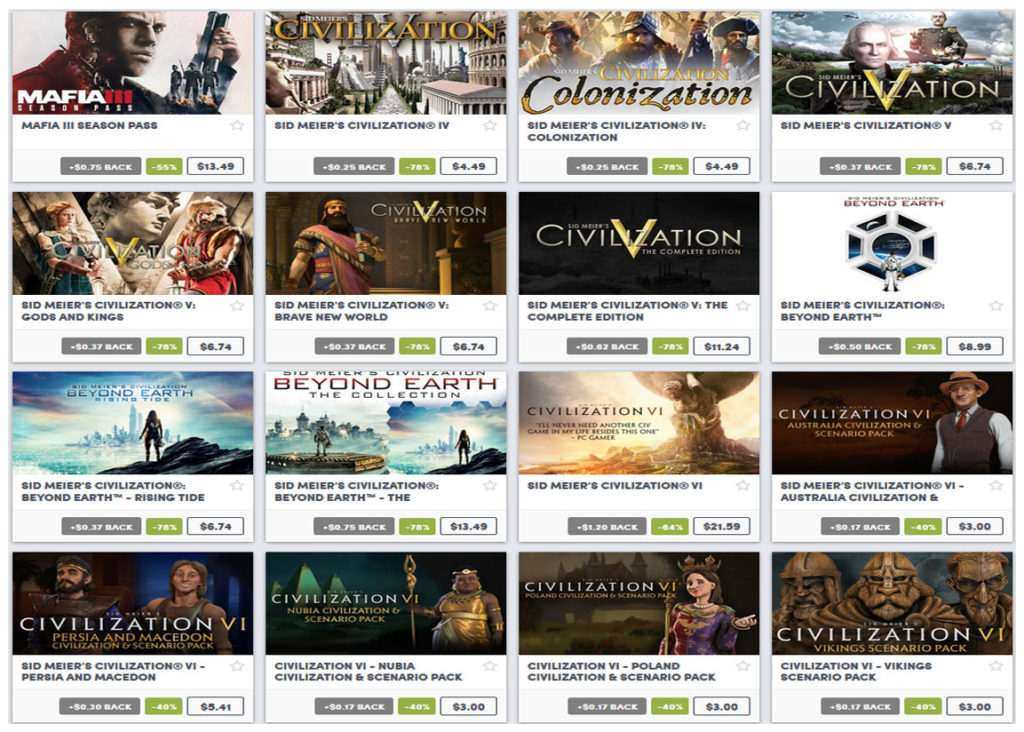