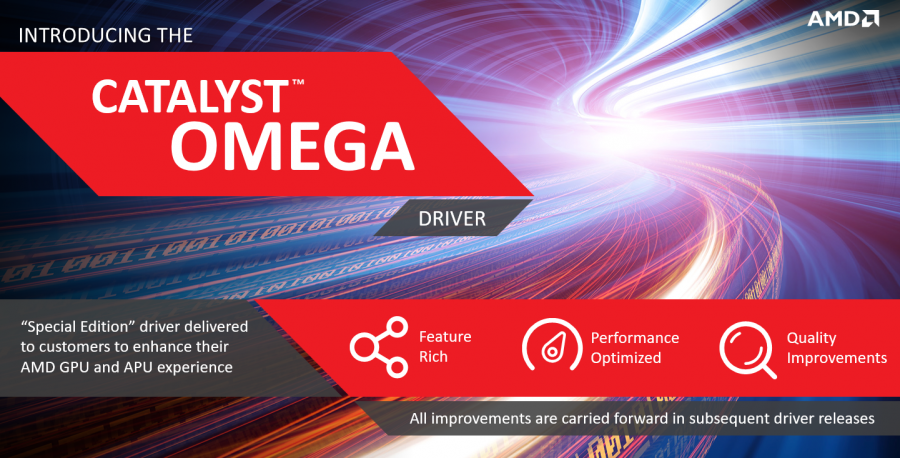 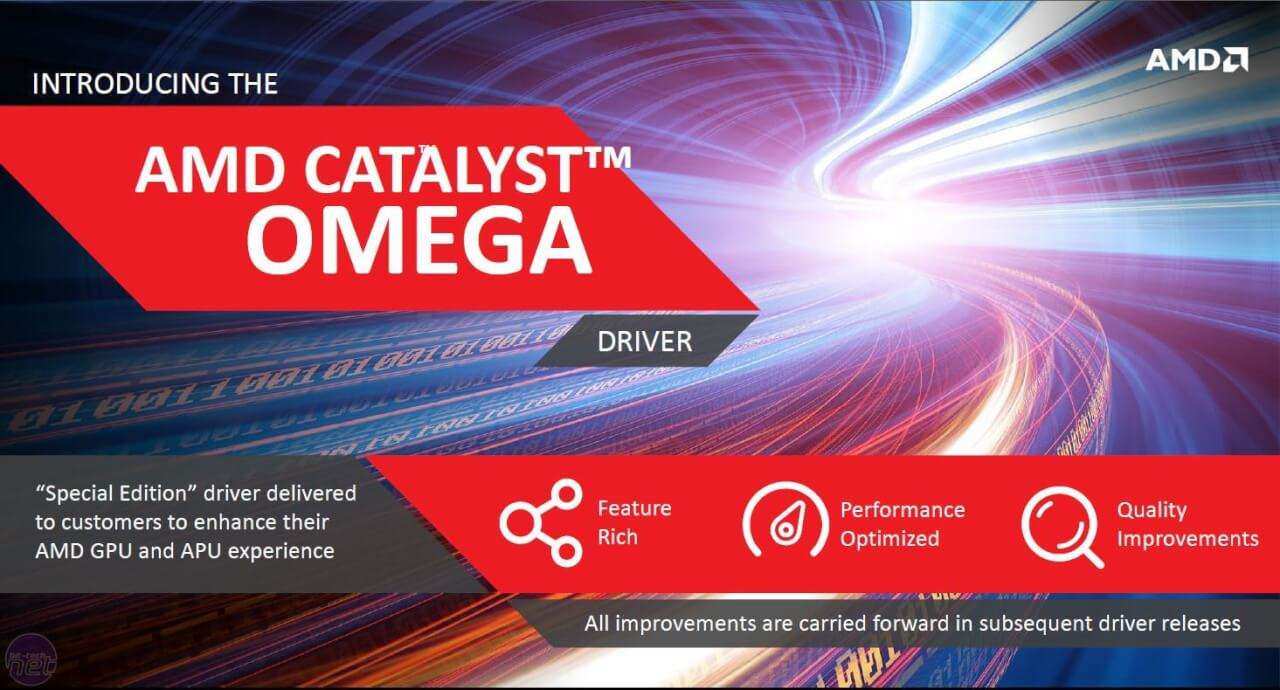 AMD GPU and APU users, rejoice now as AMD has released their latest WHQL driver in their site. This driver update focuses more on fixing the optimization for the APU Kaveri, and other high end gpus. This driver also focuses on unleashing the other features of GCN Architecture-enabled APUS and GPUS. Here’s an excerpt from AMD.

The AMD Catalyst™ software suite is engineered to unlock new capabilities in AMD APUs and AMD Radeon™ GPUs based on GCN architecture. Download the latest update, the AMD Catalyst™ Omega driver, for enhanced performance, reliability, and energy efficiency – with no extra cost:

This is just the beginning

The AMD Catalyst™ Omega driver underwent approximately 65% more automated and 12% more manual test-cases, utilizing 10% more varied system configurations, with 10% more varied screen displays, as well as significant quality enhancements requested during an open call by our most critical users on six of the largest PC communities – all to ensure a user experience as intuitive, reliable, and enjoyable as possible.

Nintendo 3DS XL To Be Discontinued in Japan
December 2, 2014