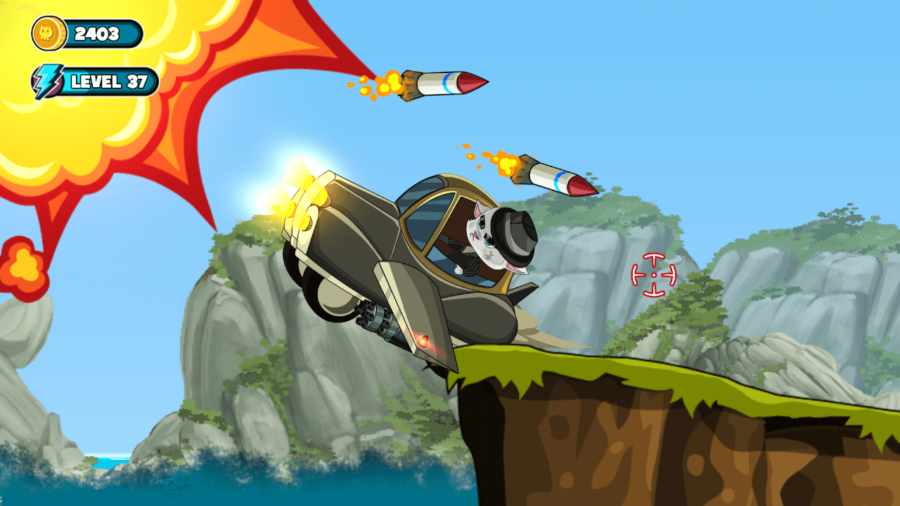 Rise up to the skies with crazy planes in Explottens!

Explottens is a fast-paced action shoot-’em-up which focuses on aerial combat. The game was greenlit as an Early Access title in 2017.

You play as K.I.T, a smooth cat on a mission to save the world with his comrades. They have to face the evil organization, K.L.A.W, who is trying to destroy the peaceful world of Catmandu.

The art style is vibrant, dynamic, and it fits with its nostalgic 80s soundtrack.

They recently updated the game and here is the change log for the game:

• Bosses have been reworked
• Enemies have been tweaked
• New Missions have been added
• Shop rework
• Keyboard and Mouse support added
• UI updates
• Bug fixes and much more! 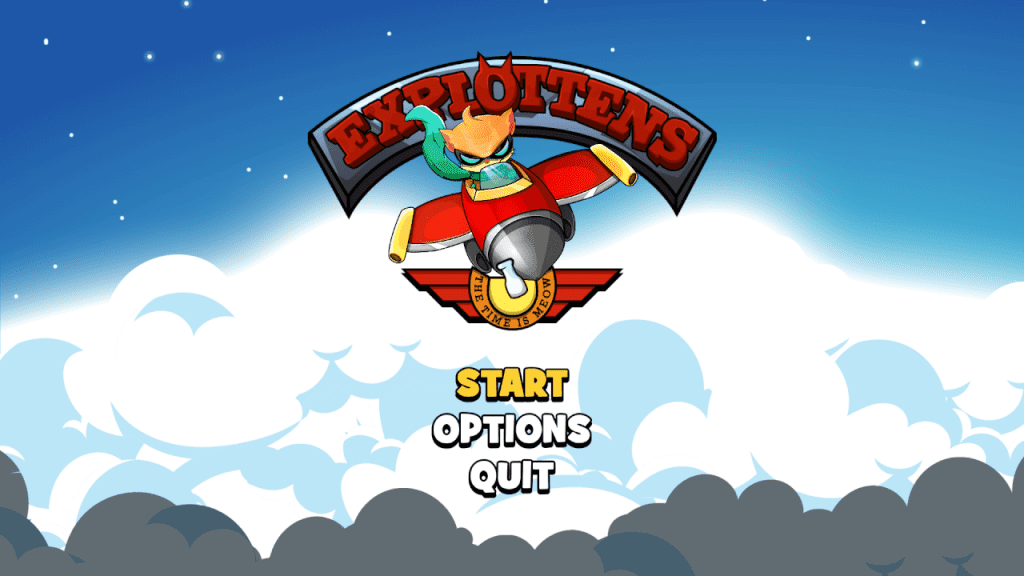 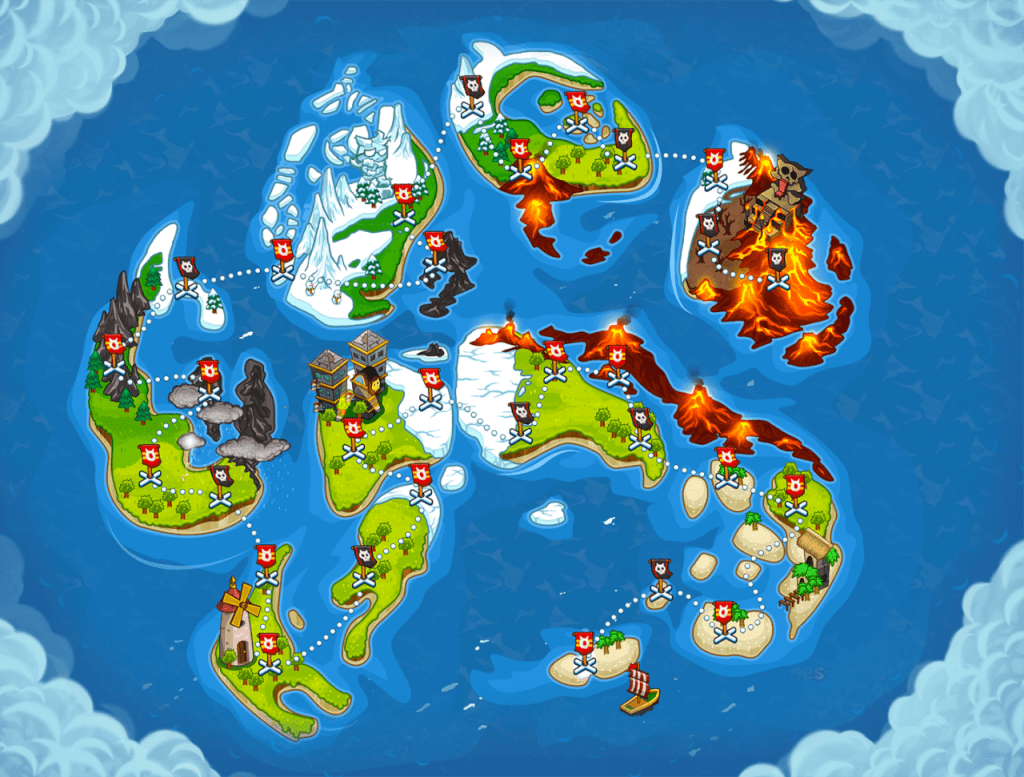 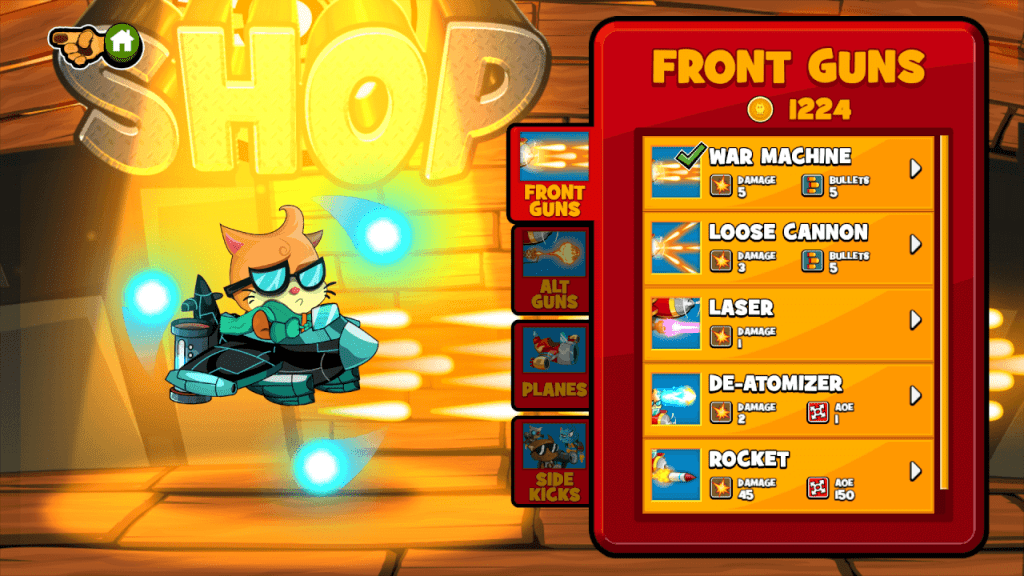 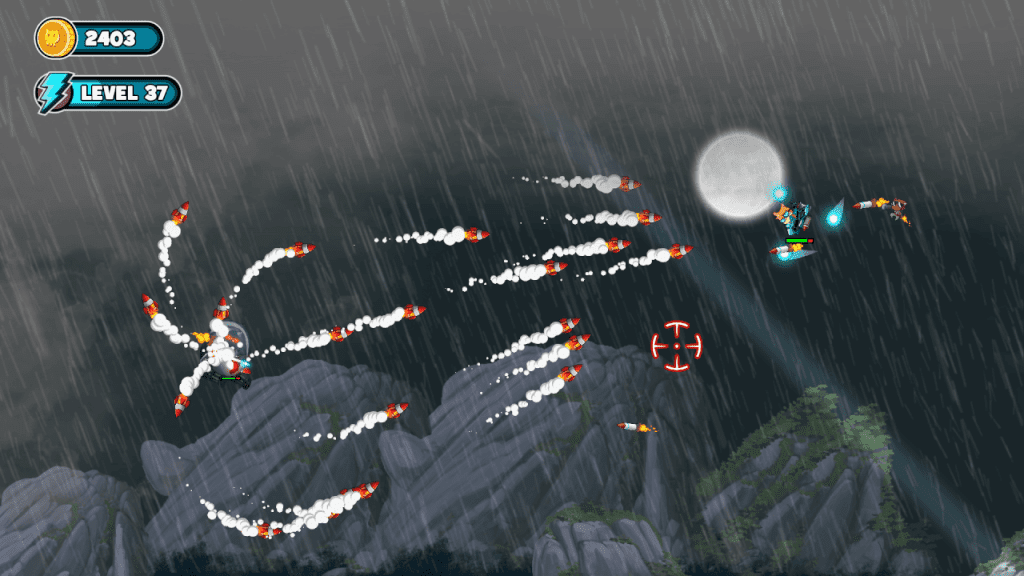 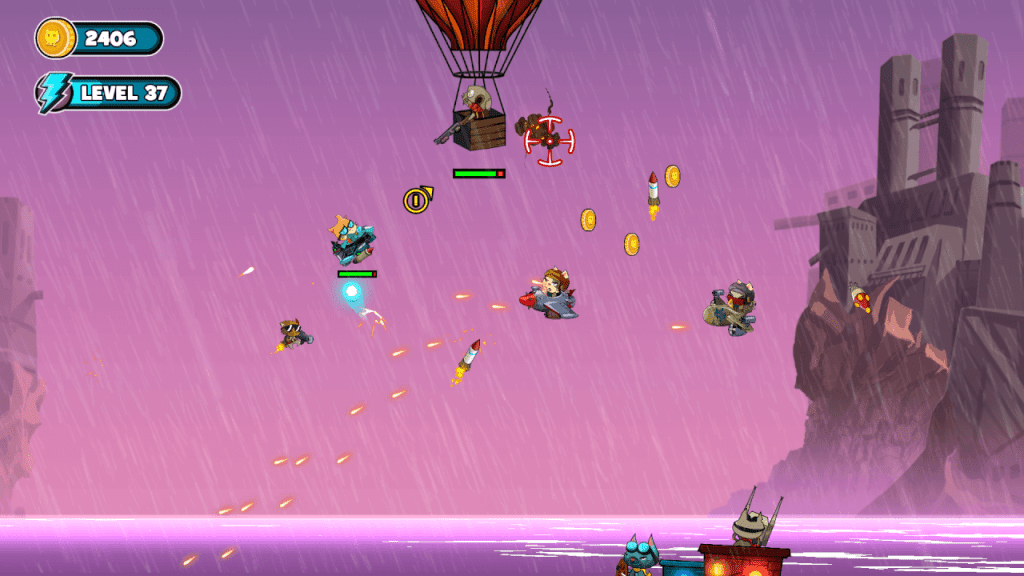 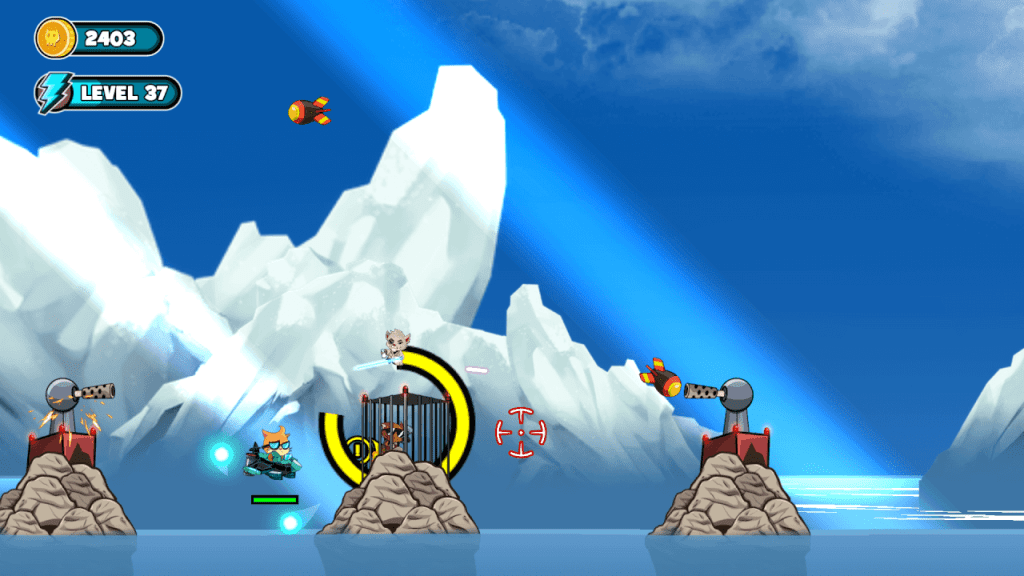